HOLLOWAY BOY shocked the punters on his racecourse debut under Danny Tudhope to take the Chesham Stakes at Royal Ascot.

The strapping Ulysses colt took apart his rivals as the 40-1 chance continued trainer Karl Burke's domination of the juvenile division. 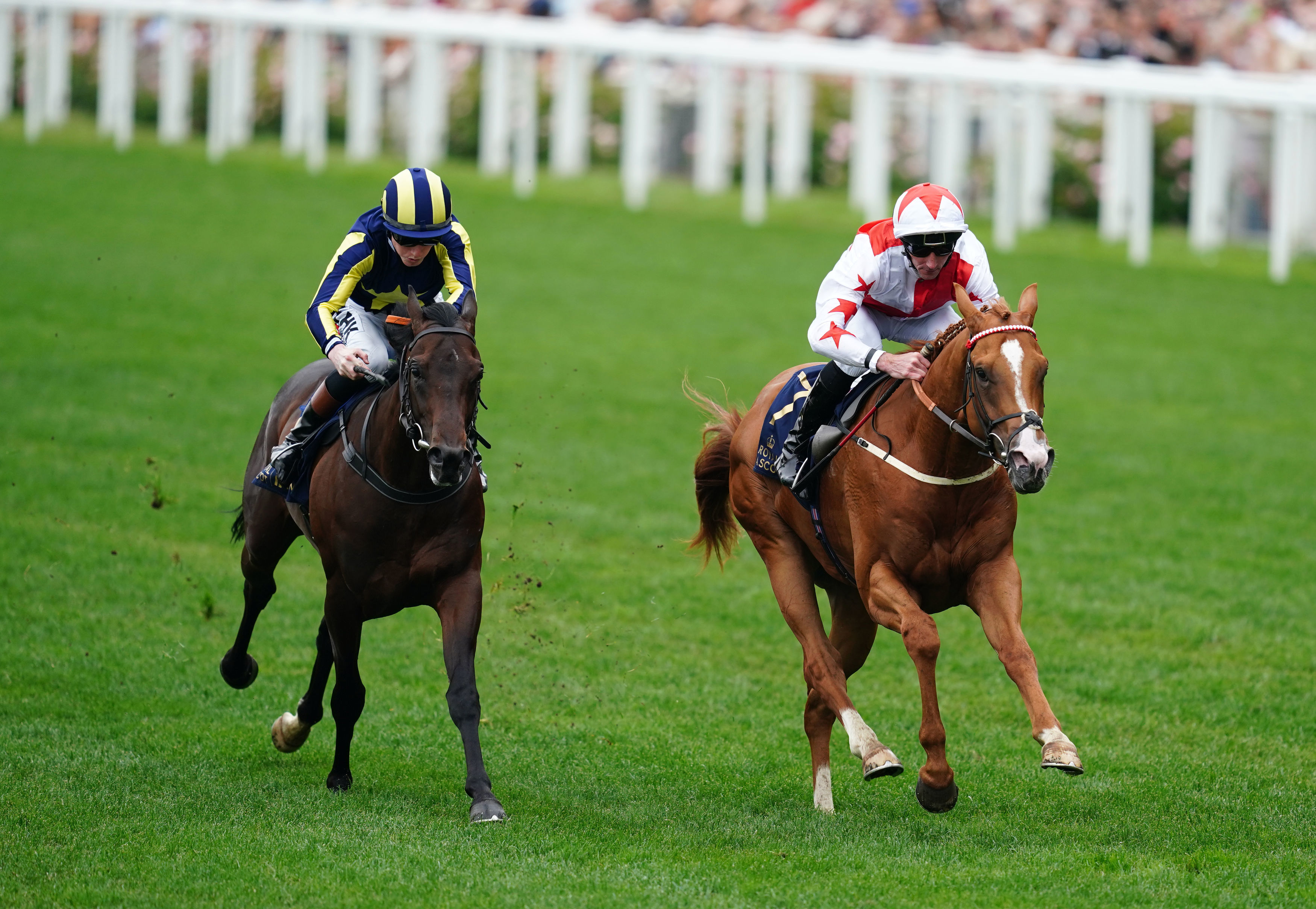 But he had a bit to do when Pearling Path (80-1) got to the front approaching a furlong out.

However, Tudhope covered every move and went on to score a shock victory by a length ahead of Pearling Path with a massive burst of acceleration near the end.

Lakota Sioux (33-1) finished a further length and a half back in third, blowing more than a few placepots in the process with a 66,000-1 tricast. 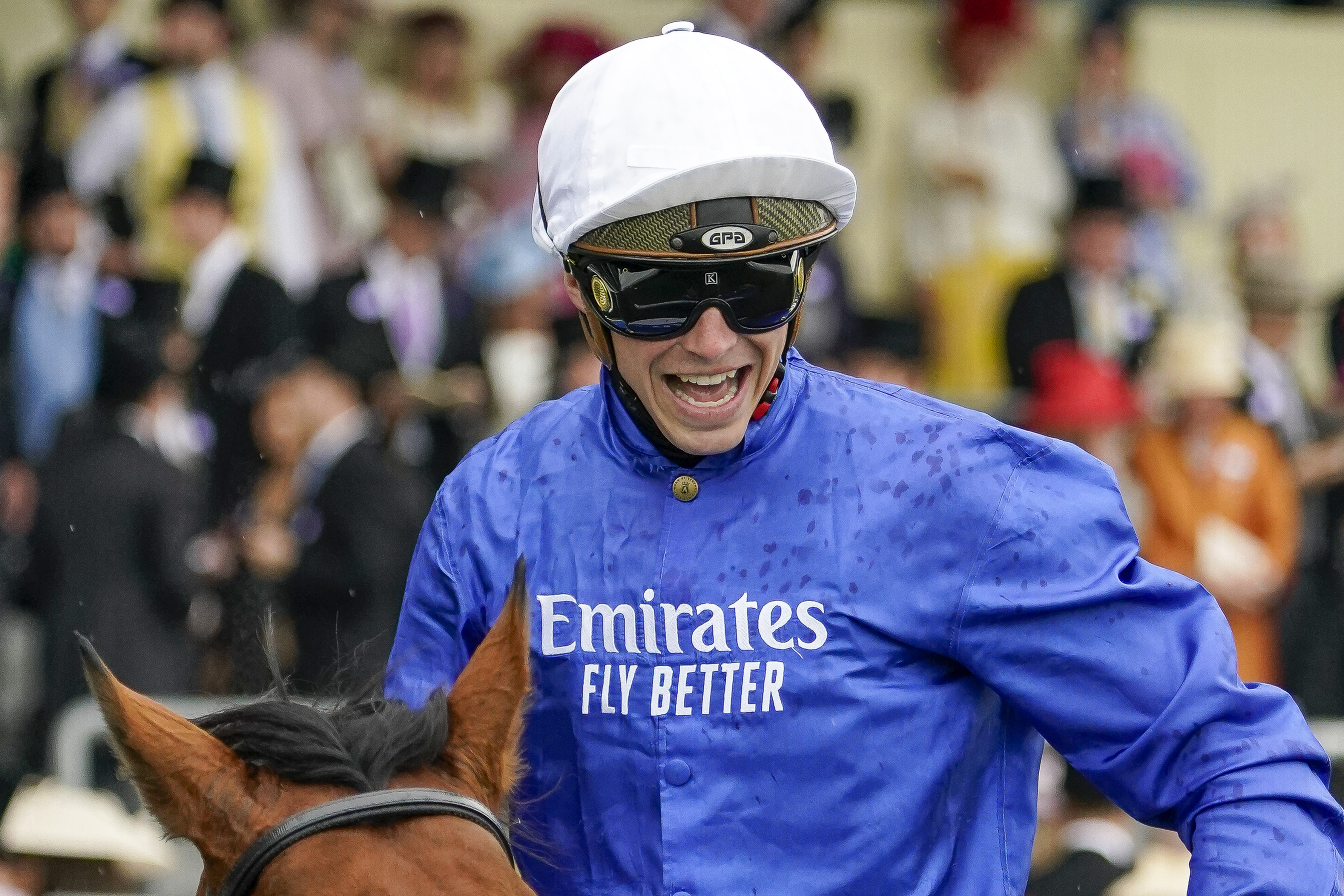 On the shock win, Burke said: "That was one hell of a performance.

"Time will tell, but to do that first time he has to be a bit special.

"He’s been backward and we were going to Musselburgh but he tweaked a muscle. So we entered him for this thinking it would be a nice day out.

"It was a first runner for the owners, let alone a first at Royal Ascot, and he couldn’t blow a candle out." 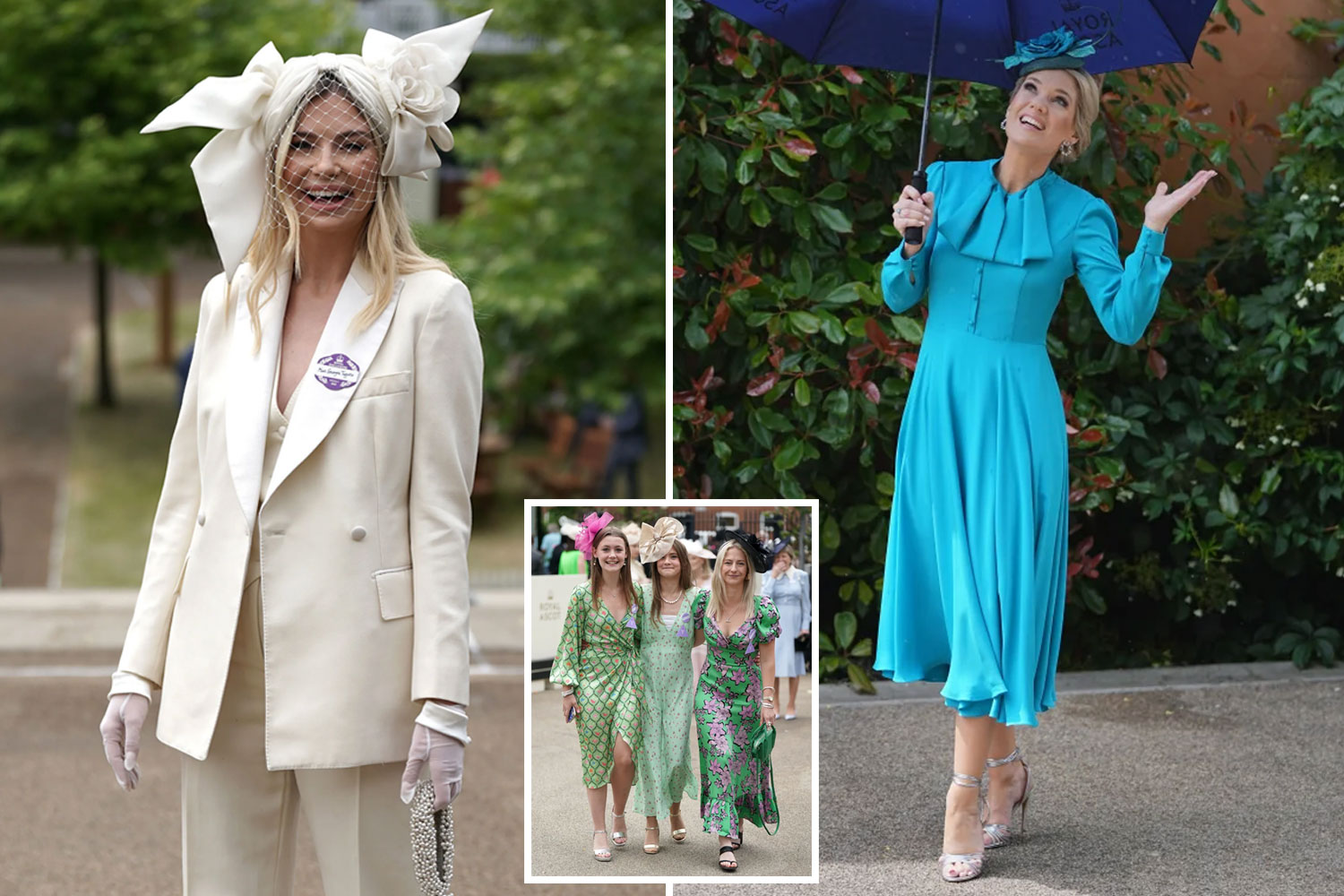 OUT WITH A BANG 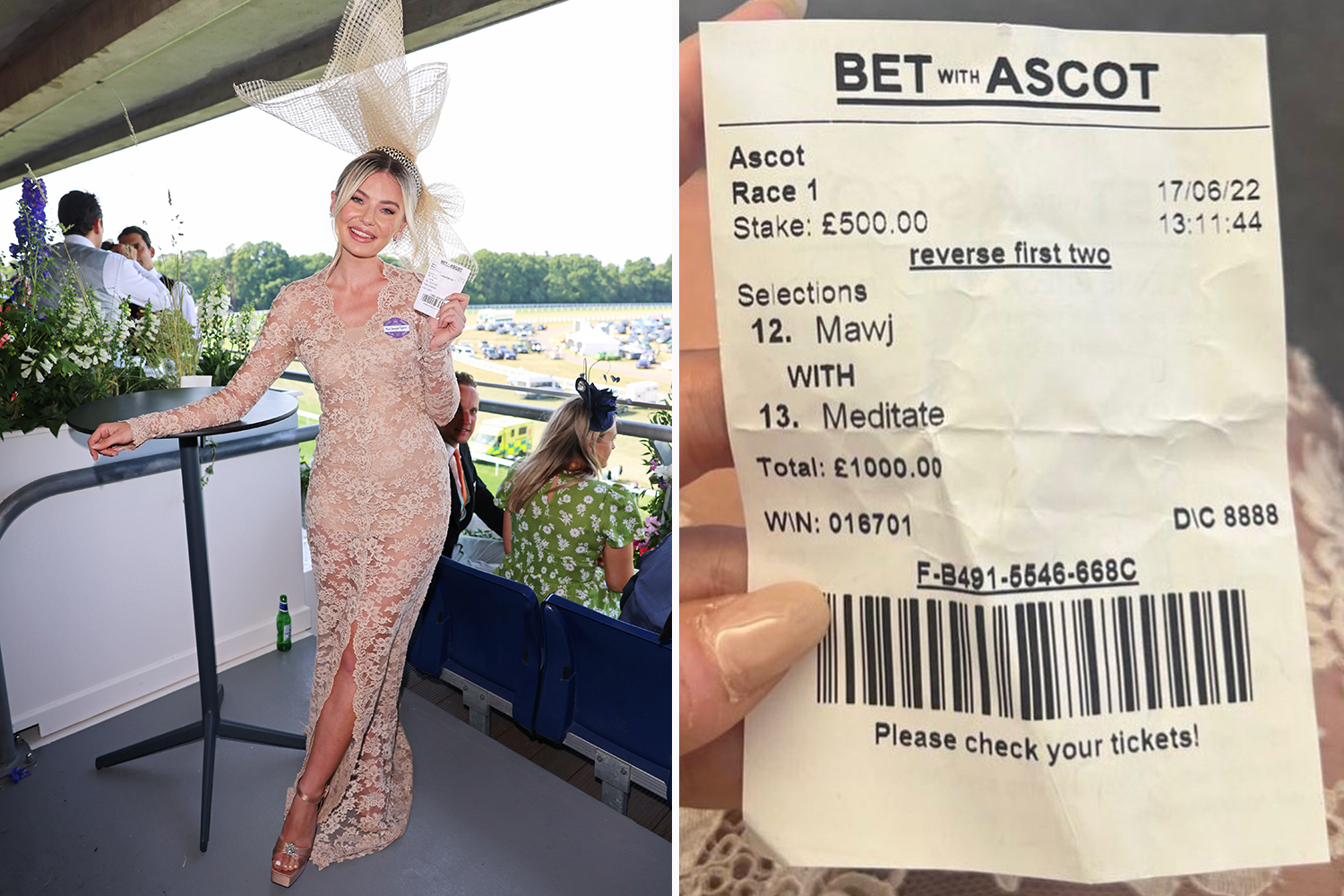 Made in Chelsea star Georgia Toffolo wins £6,500 at Ascot for charity

The colt is owned by Nick White and Elaine Burke.

Pre-race 11-8 favourite Alfred Munnings was shaky in the market before the race and despite a strong start finished poorly down in sixth.