ENGLAND are back in action following the heartbreak of losing the Euro 2020 final on penalties.

Gareth Southgate's men may have impressed at the Euros, but there is no guarantee of qualifying for the World Cup without any hiccups. 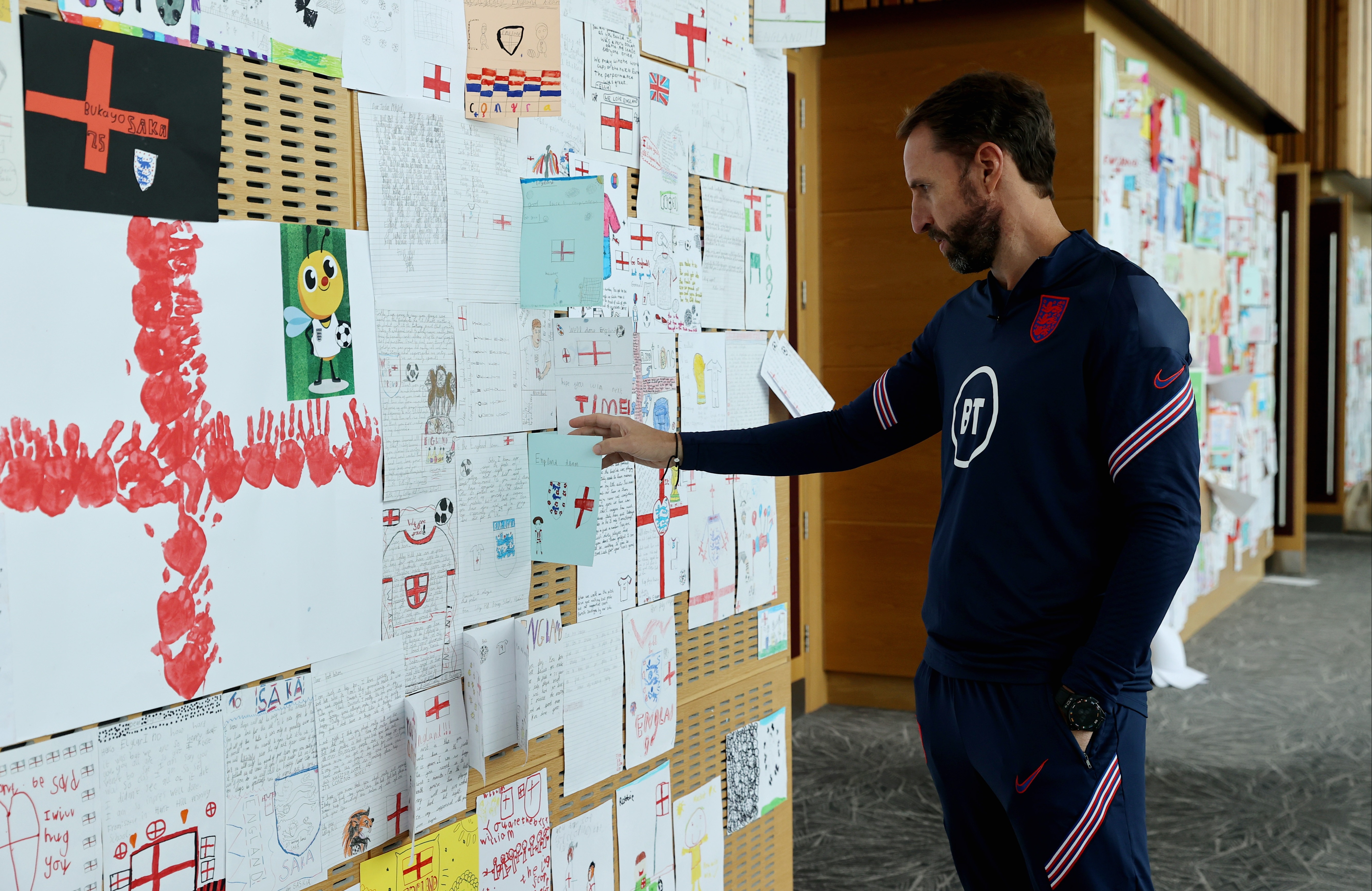 The Three Lions are already top of Group I with three wins from three matches so far.

And with matches against Andorra and Poland to follow, fans should end this international window with a far better idea of whether they can start looking for tickets for Qatar next autumn.

Just the group winner will go straight through to the World Cup with the runner-up entering a play-off.

What time does Hungary vs England kick off?

What TV channel is Hungary vs England on and can I live stream it?

Gareth Southgate has not picked Mason Greenwood after the Manchester United forward's fine start to the season.

But the Euro 2020 returnees are back in the squad, including Harry Kane, Jack Grealish and Raheem Sterling.

Marcus Rashford is out of the squad having recently had shoulder surgery.

Jordan Henderson could well start after a solid few games for Liverpool at the start of the Premier League campaign.

Jadon Sancho will miss this one after picking up a knock in training.

Euro 2020 heroes Adam Szalai and Andras Schafer, who both scored against Germany in their thrilling 2-2 draw, are both in the squad.

What has Gareth Southgate said?

"This is a fresh cycle.

"We were always going to pick the bulk of the squad from the summer. We were never looking to make a lot of changes.

"Ben White has had a Covid situation, Ben Chilwell has not played a game since the Champions League final and others have not had much football.

"Phil Foden and Marcus Rashford are injured. So we were pleased with what Ollie Watkins did and now an opportunity for Patrick as a number nine.

"His progress with Leeds has been excellent.

"This is a good chance for him to come back in. We know him for the Under-21s and a fabulous moment for him and his family."