The four-time winners looked on course for a play-off showdown with Portugal for a spot at Qatar 2022. 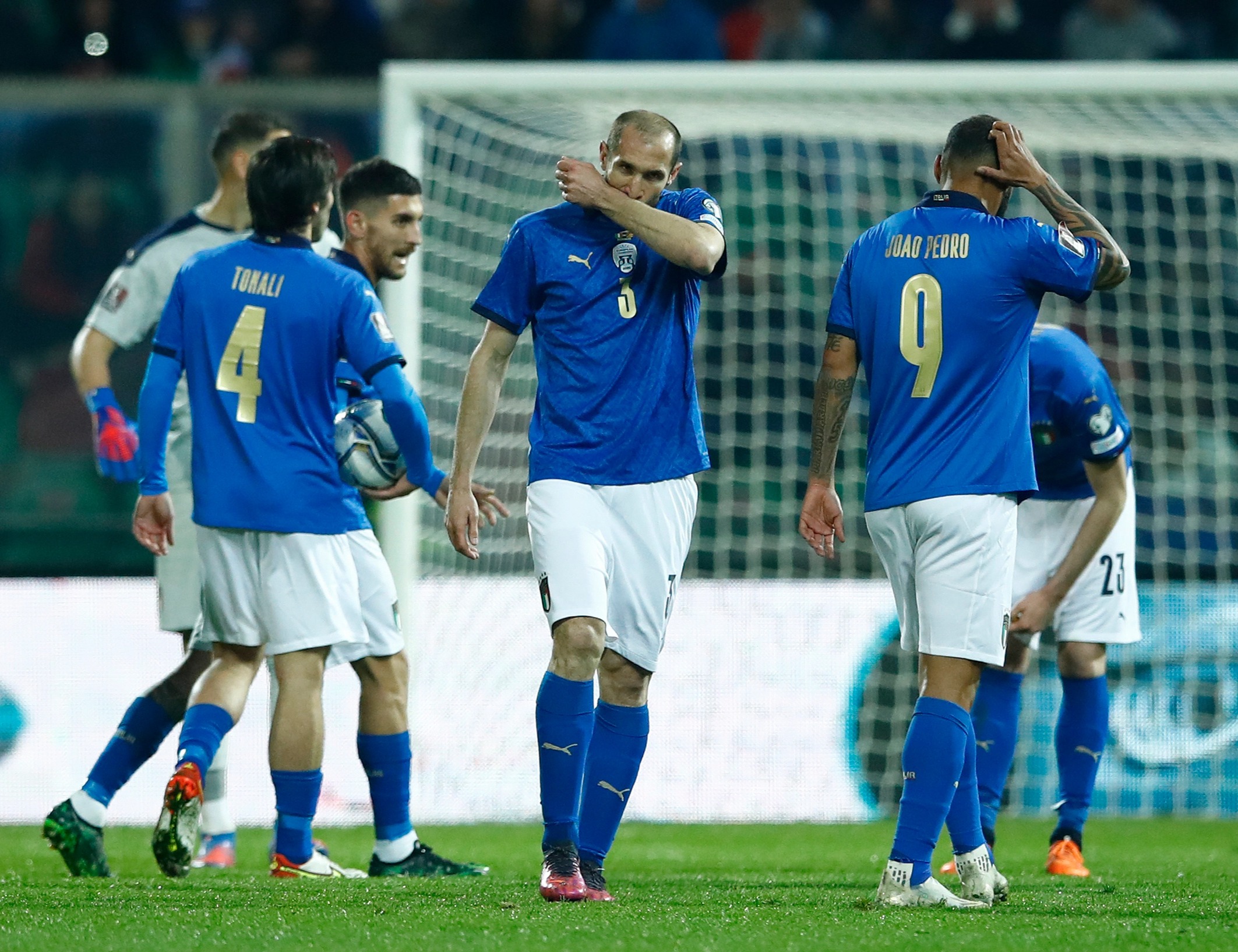 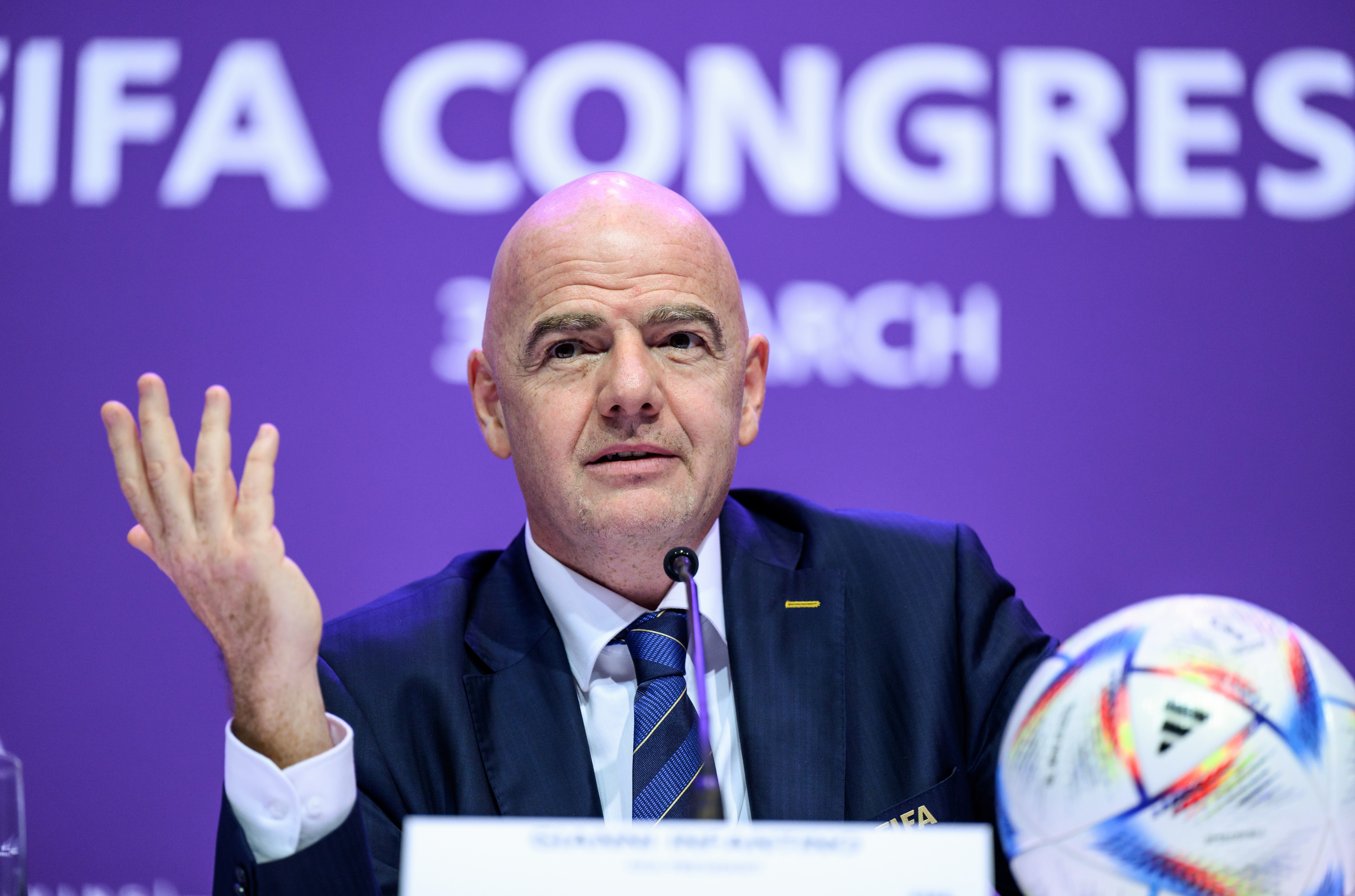 But Roberto Mancini's side were stunned 1-0 by North Macedonia in their home semi-final after a 92nd-minute winner from the minnows.

That ensured the Azzurri would miss a second World Cup in a row – despite winning the Euros just 257 days earlier.

Infantino was born in Switzerland but his parents are migrants from the Italian regions of Calabria and Lombardy.

And the Inter Milan fan, 52, revealed his sheer devastation at Italy's absence this winter.

He told Rai Sport: "I really want to cry.

"For all the Italians it is sad, it is the second World Cup in a row in which the Azzurri do not participate.

"And if they qualify for the next World Cup it will be 12 years of absence."

By the time the following World Cup comes around in 2026, Italy will have won just ONE match in the 20 years since lifting the trophy in 2006. 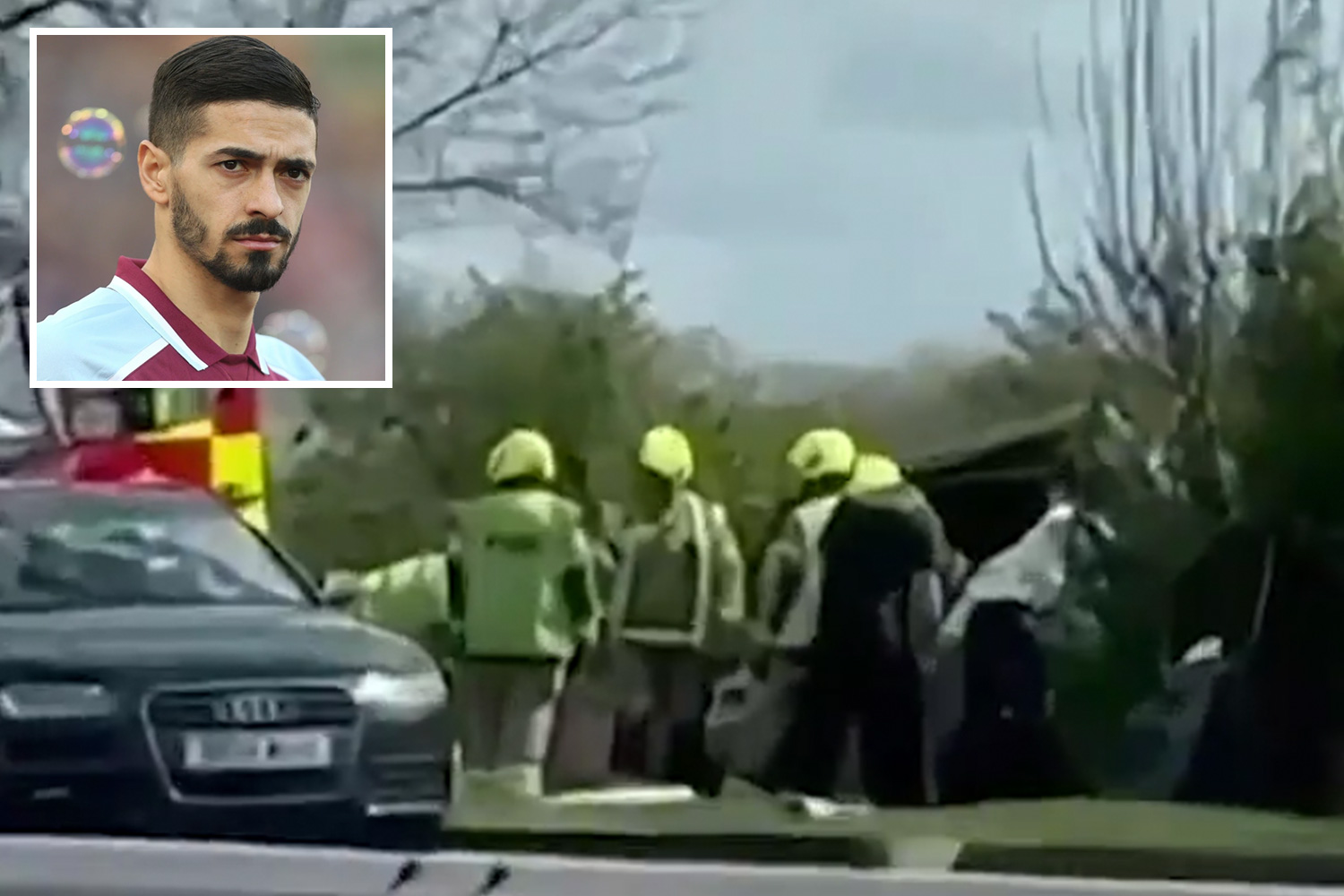 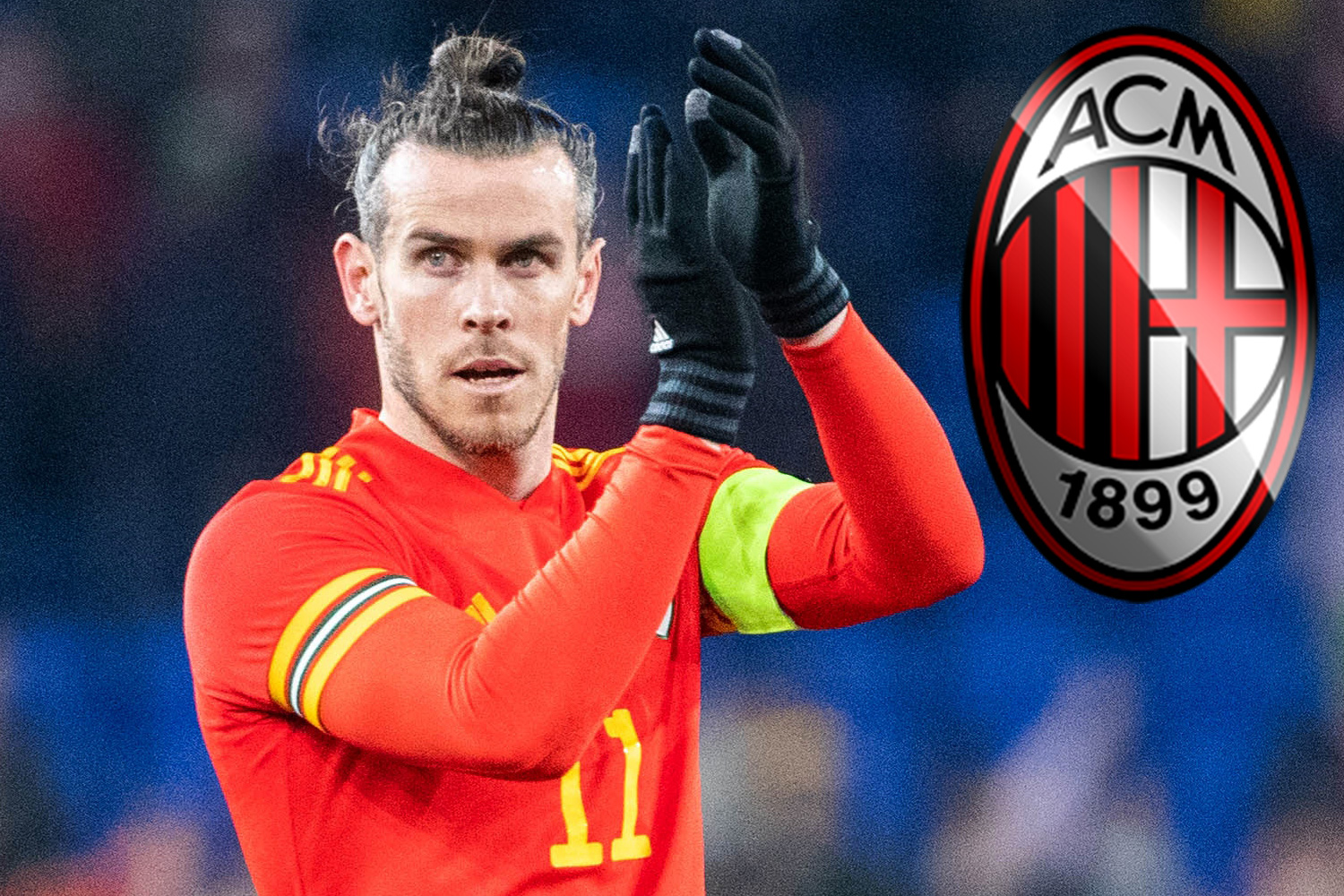 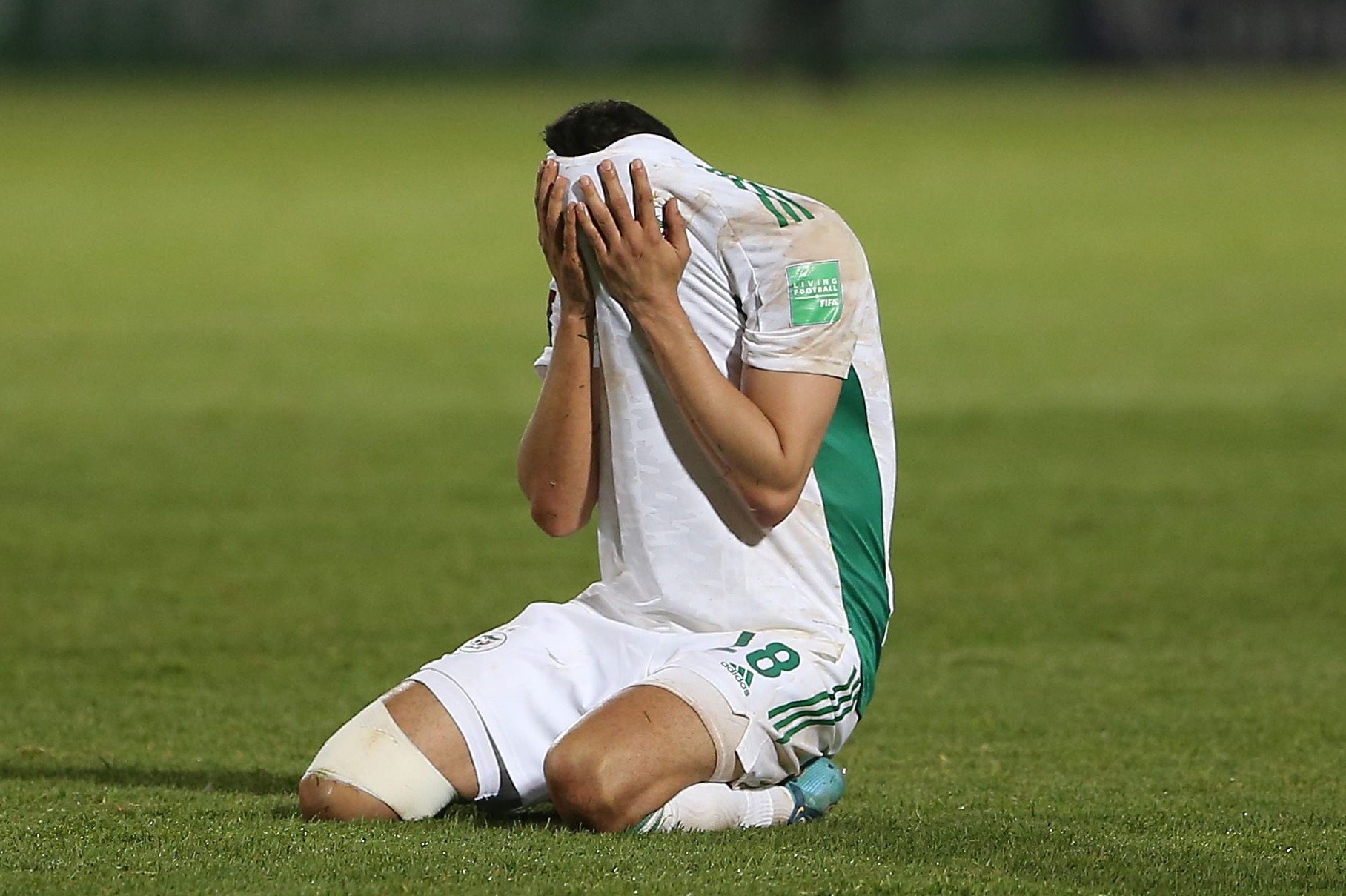 And, typically, that was in Brazil in 2014 as Claudio Marchisio and Mario Balotelli scored past England's Joe Hart.

Infantino added: "I think back to when I was a kid, the emotions of watching the World Cup in 1978 and 1982, these are the things that make you fall in love with football.

"It's sad for the Italian children, but this is the situation, only 32 can qualify and the World Cup is every four years. For now…"

The World Cup will expand to 48 teams for the tournament in the United States, Canada and Mexico.

But despite his hint, Infantino confirmed Fifa had scrapped plans to stage the biggest global competition every two years.

He continued: “Let me clarify one thing here – and I want to speak about some of the discussions and speculations on a biennial World Cup.

“Fifa has not proposed a biennial World Cup.

“Let’s get the process clear. At Congress last year, 88 per cent of associations asked us to study the feasibility of that and some other projects.

“Fifa, under Arsene Wenger, did that. We studied the feasibility. But Fifa did not propose anything.

“Fifa came to the conclusion that it was feasible but would have repercussions and an adverse impact."