Home » Sport » I turned to booze & wept on hotel room floor when my wife left & took kids back to Oz after I cheated, says Shane Warne

I turned to booze & wept on hotel room floor when my wife left & took kids back to Oz after I cheated, says Shane Warne

NO nonsense cricket legend Shane Warne isn’t the kind of person to have regrets – revelling in his hard-partying life and aggressive on-field antics.

But the 52-year-old bowler was left a broken man when his womanising ways caught up with him. 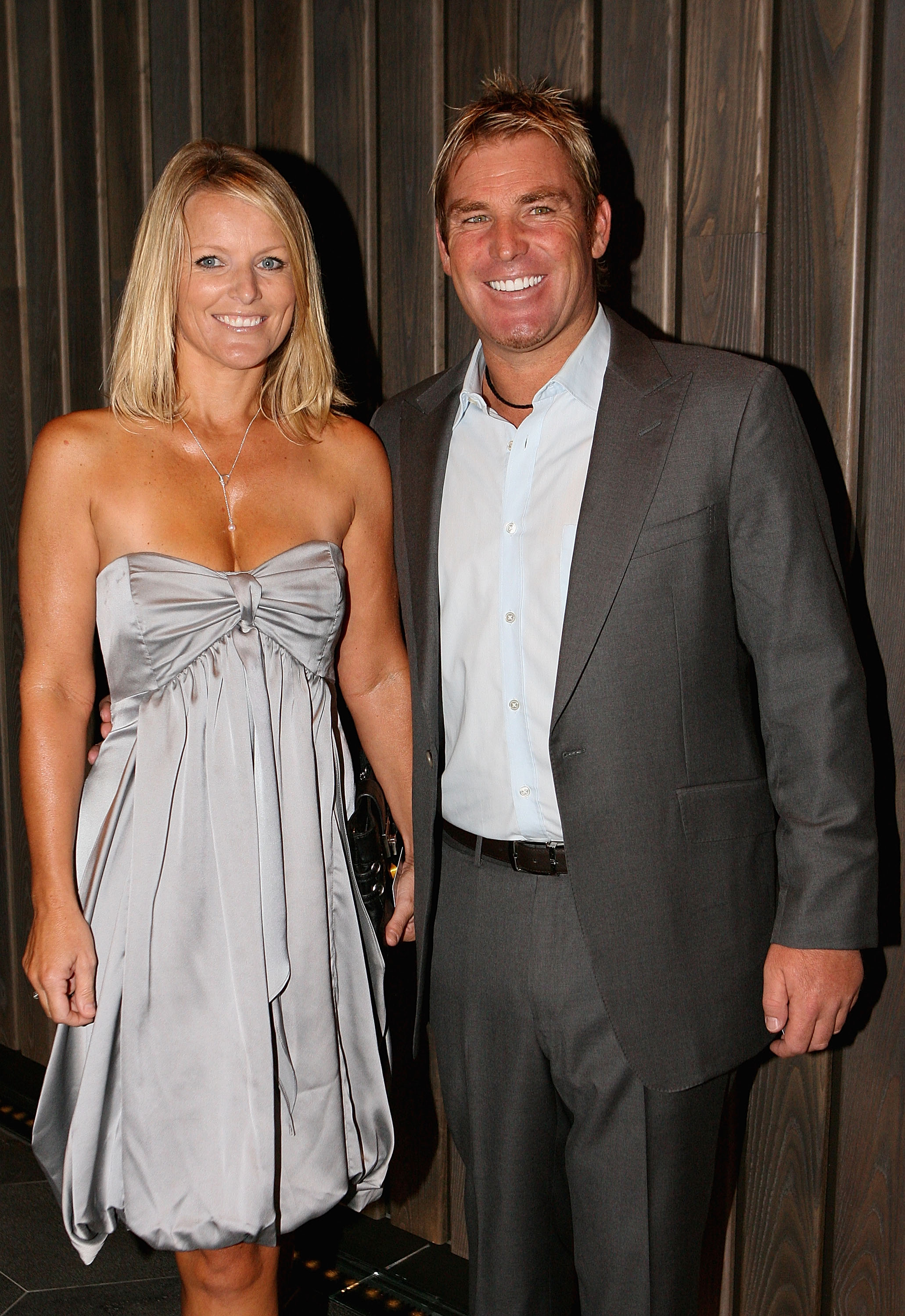 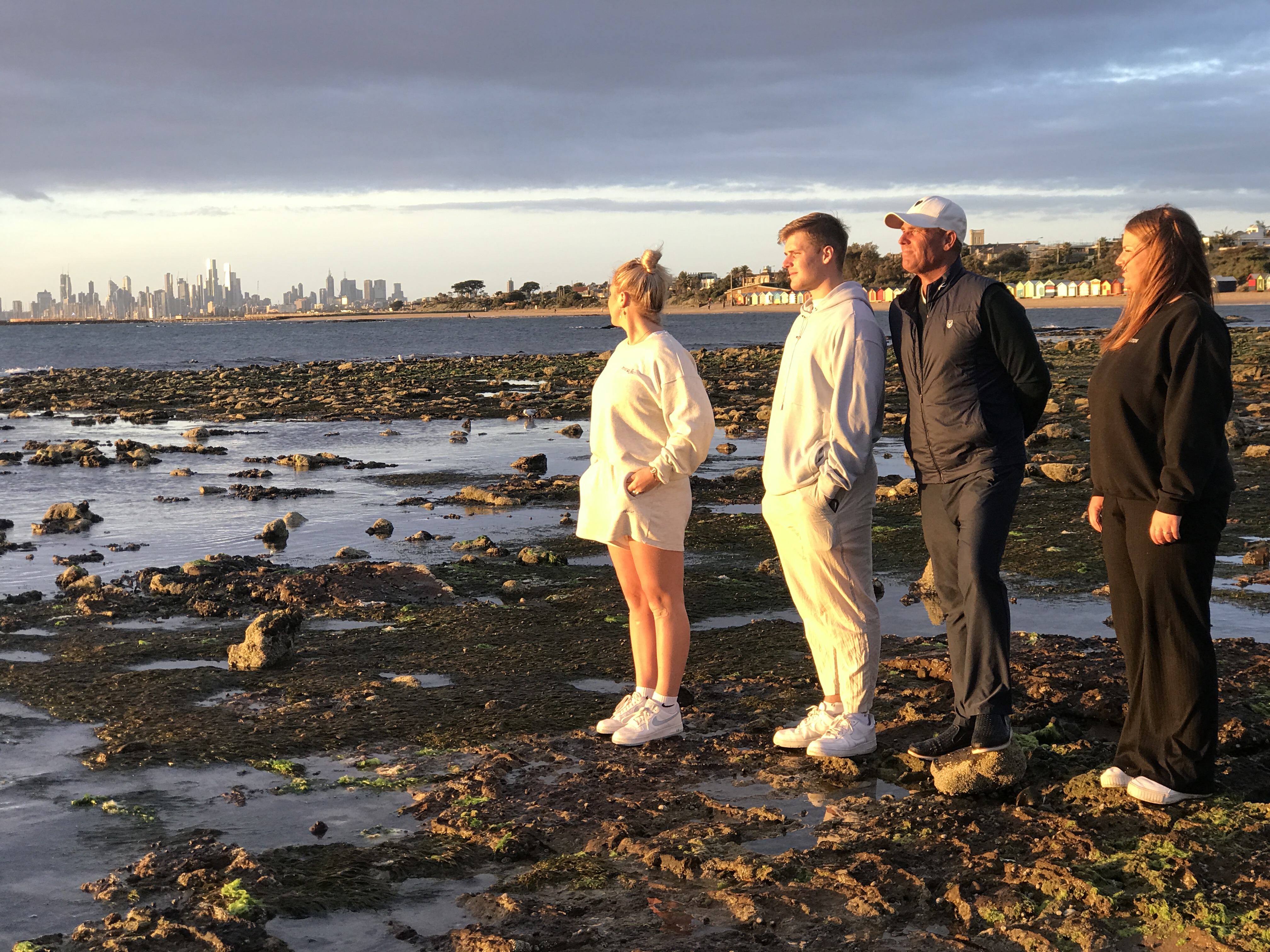 The blonde star, whose lovers include former fiancée Liz Hurley, has admitted he turned to booze during tearful nights alone when his wife Simone Callahan left him in 2005.

Simone told how her “life was turned on its head” when she arrived in England to start a new life with Shane just as the Ashes series was about to begin.

But when newspaper stories revealed Shane had been pursuing other women behind her back, including student Laura Sayers and mum-of-three Kerrie Collimore, Simone headed home to Australia with their three children.

Devastated Shane was left alone in his hotel room and cried himself to sleep.

In a new documentary, titled Shane, the former bad boy of cricket, admits: “I think that was the lowest.

"The impact on my children, they wouldn’t get to see me and that was my fault.

“I would go back and raid the mini bar. 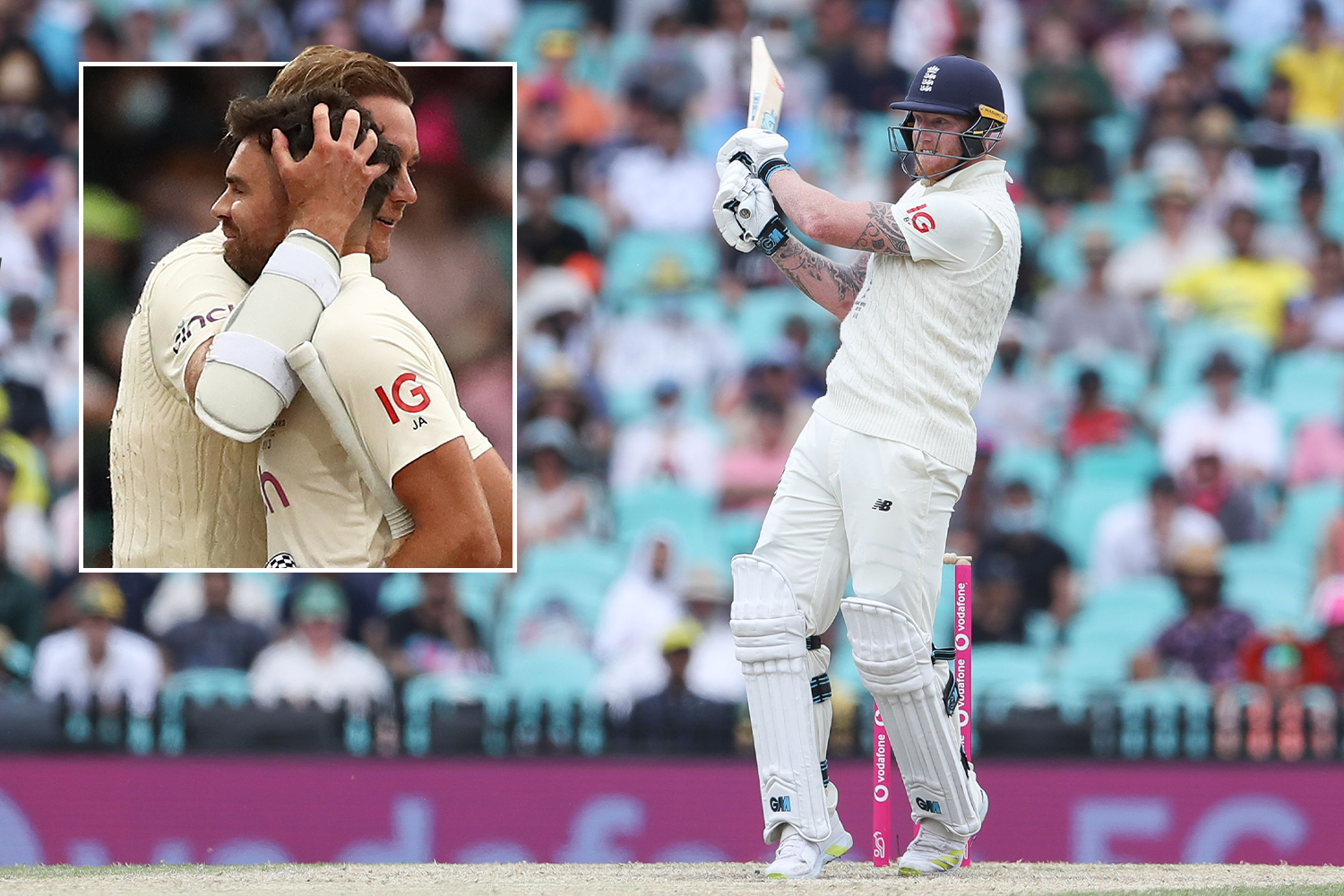 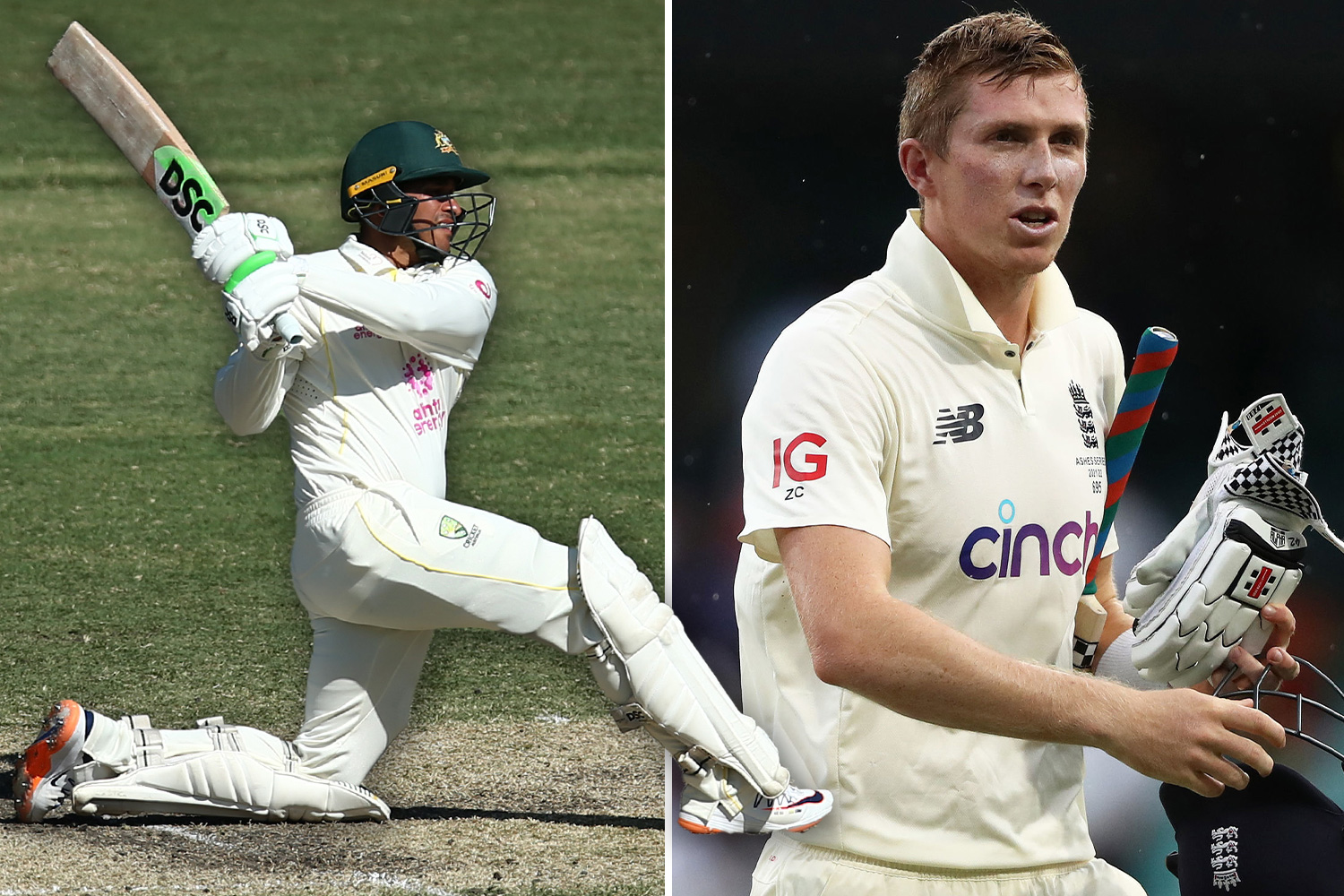 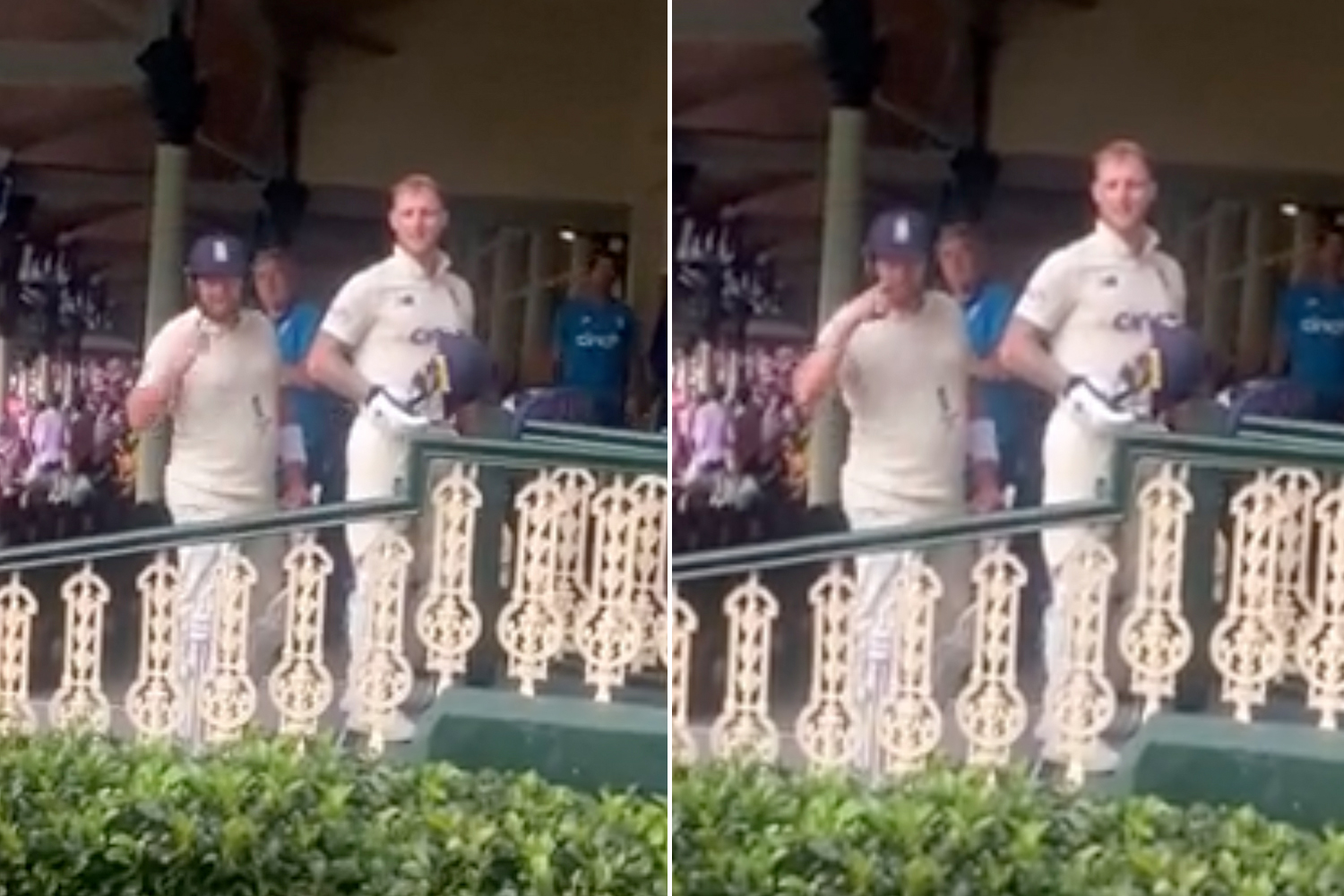 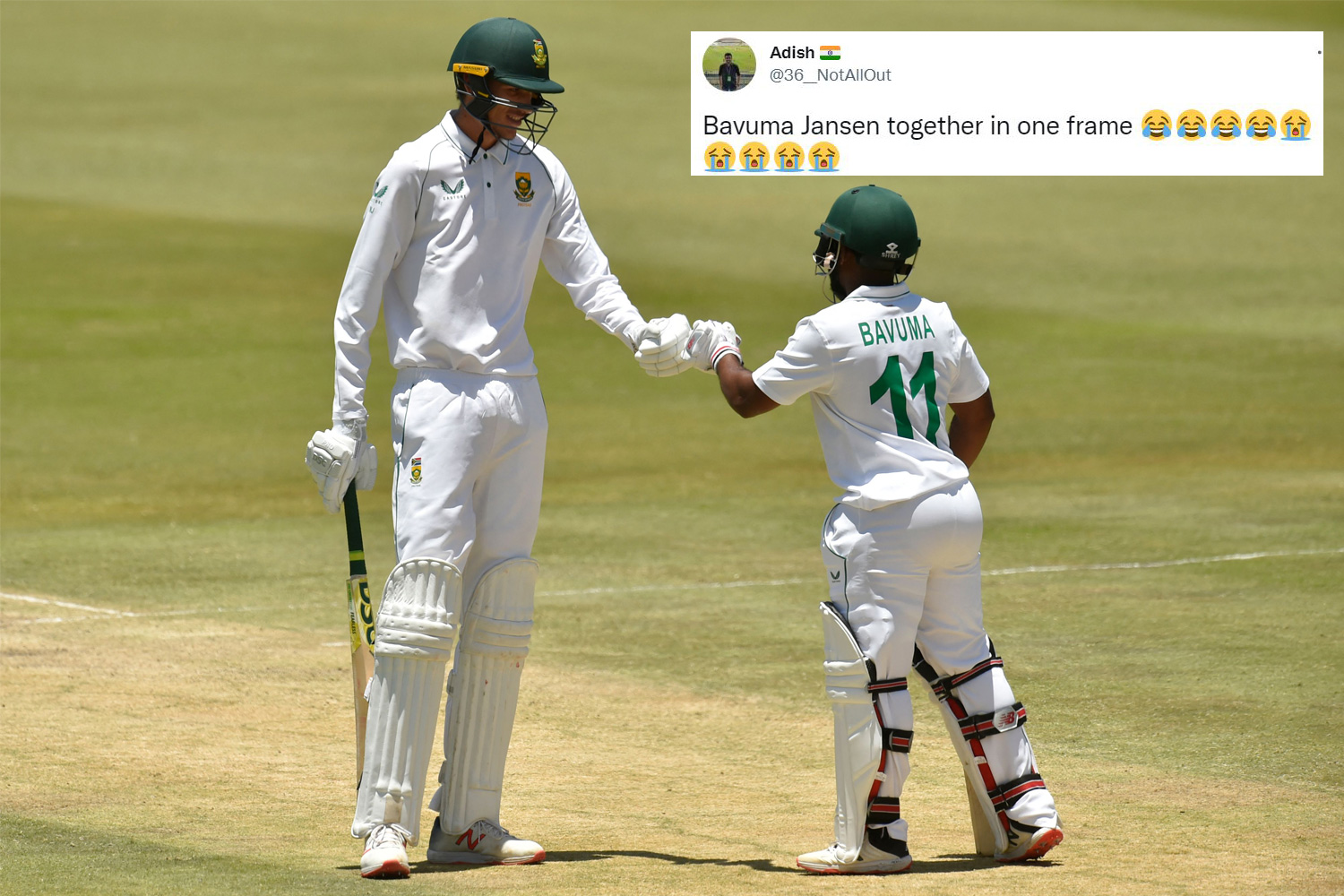 It marked the end of Shane's 10-year marriage to Simone, which had weathered cheating allegations in the past.

Simone stuck by him when it emerged he'd pestered a British nurse with obscene messages, which cost him the vice captaincy of his nation’s cricket team in 2000.

Currently single – his engagement to actress Hurley ended in 2013 – Shane says he has to “live with” what he did to his family "for the rest of my life".

It's a rare moment of self-introspection for the bullish sportsman.

I would go back and raid the mini bar. I was on my own on the hotel room floor, crying

Even though his life was in turmoil at the time of the 2005 Ashes, Shane managed to put it to the back of his mind when he was taking a run up to bowl at England’s batsmen.

He says: “The only way I got over everything was because I was tough upstairs. I blocked everything out.”

His performance, in the series that England won, impressed a crowd who had been singing "where’s your missus gone?" for hours every day. 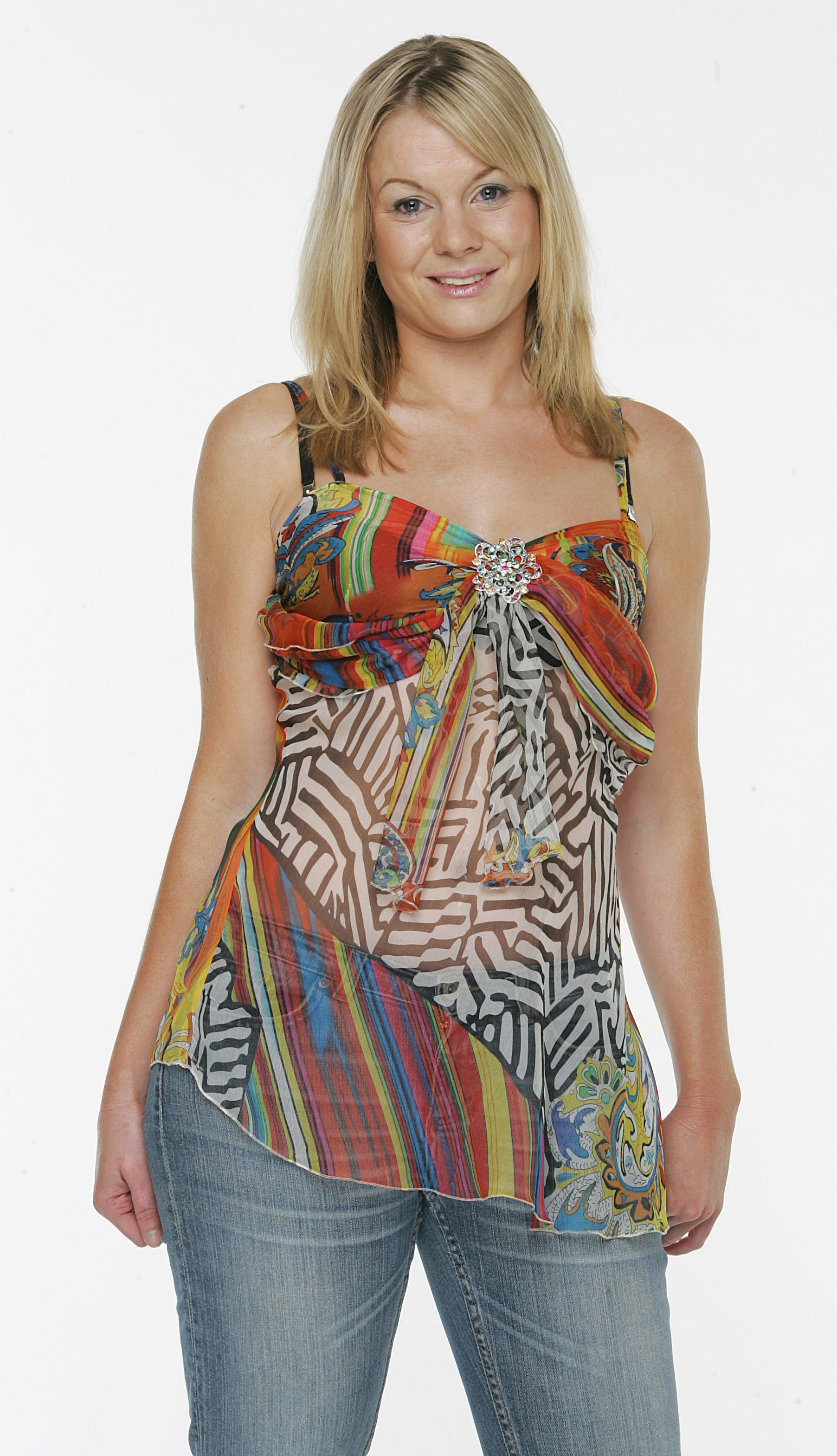 During the documentary the controversial player defends his often tarnished reputation both on and off the field.

In 1995 he was in hot water for taking £6,000 from a mystery ­Indian bookmaker in return for information about the state of the cricket pitch.

But Shane says: “It was something innocent, which I got cleared of.”

Shane recounts how in 1994, ahead of the final match of the test series in Pakistan, Malik invited him to his hotel room.

You don’t understand what happens when we lose in Pakistan. Our houses will get burnt down

He says Malik told him, "We can’t lose… you don’t understand what happens when we lose in Pakistan.

Then, to Shane’s amazement, he claims Malik offered himself and his team mate Tim May £145,000 each to bowl wide of the stumps.

That was far more than either of them were being paid to play for the national side.

Shane turned down the offer and instead reported the illegal approach to his captain, who informed the match referee.

In 2000 Malik was handed a lifelong ban from cricket for match-fixing.

The Australian himself knows about being banned from the game – having been told he couldn’t play for a year after taking a banned substance in 2003.

He claims it was a diet pill given to him by his mother Brigitte in order to help him lose weight.

The sportsman fought a long battle with his yo-yoing weight during his career.

He was at his biggest after returning from a spell playing minor league cricket in England in 1991.

Shane remembers that when he lived in Bristol: “Every night was 10 pints and chicken and chips.”

Every night was 10 pints and chicken and chips

It was yet another sign of the player’s lack of discipline, having been sent home by the Australian cricket academy in 1990 for dropping his trousers.

The cheeky star admits: “I was the renegade. I mooned at some people on the balcony in Darwin. When I got back I was told I was a liability.”

His tendency to stick two fingers up at authority has won him a legion of fans, though.

They include British music stars Ed Sheeran and Chris Martin, who appear in the documentary praising Shane.

Sheeran describes Shane as “one of the few rock ‘n’ roll sportsmen”, while Martin says: “This guy doesn’t give a f*** but is somebody who gives a f*** more than anyone else.”

What Shane clearly did care about was his performance on the pitch, displaying a winning mentality that often rescued Australia from potential defeat.

Playing for his country meant he was away from his young children for nine months of the year, and that took its toll.

Shane admits: “I can’t shy away, I put my family second.”

He says, though, that it was his desire to be a full-time dad that persuaded him to retire from cricket in 2006.

Looking back, Shane concludes: “I don’t pretend to be the perfect person, I’ve got loads of faults.” 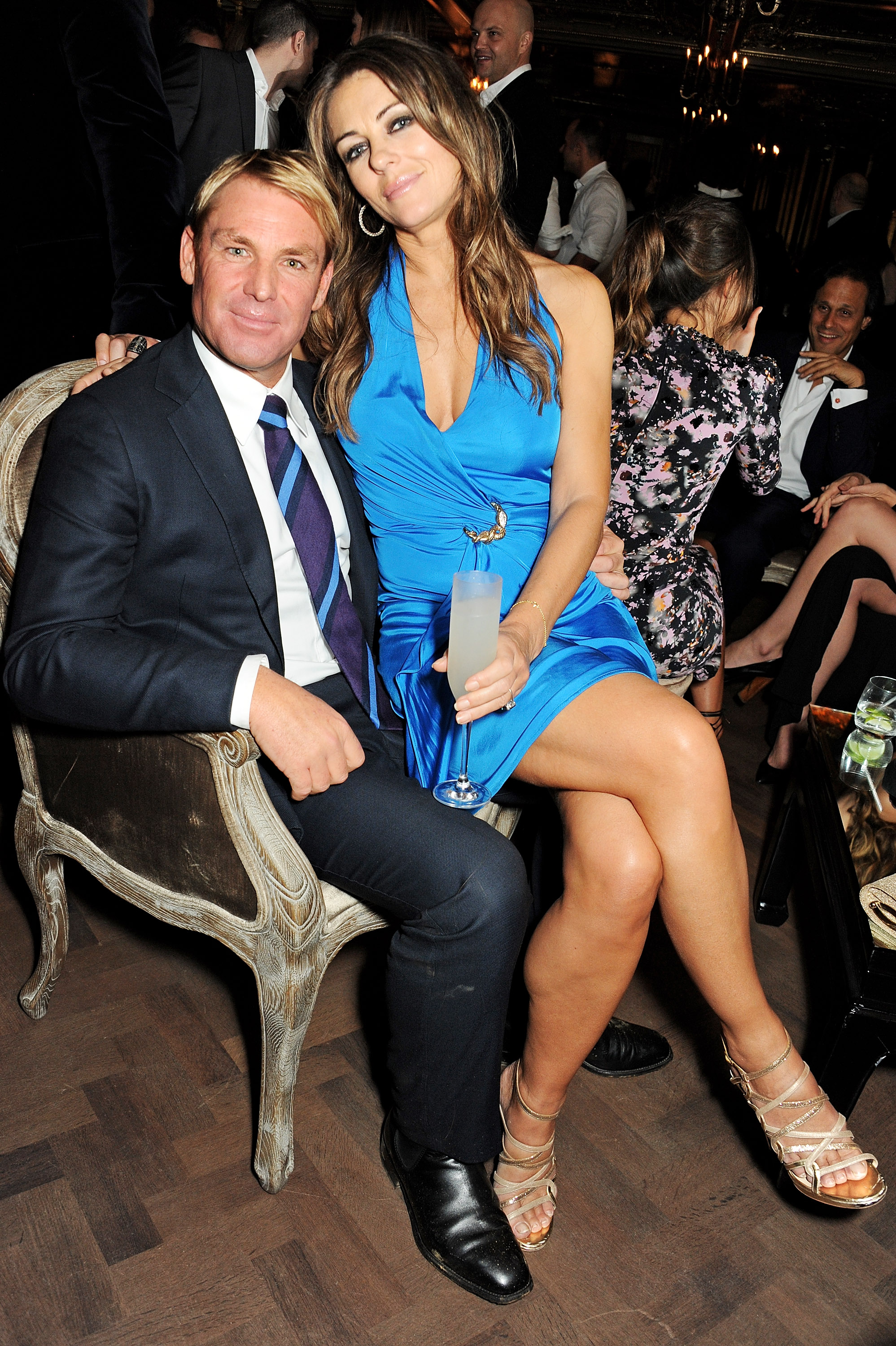 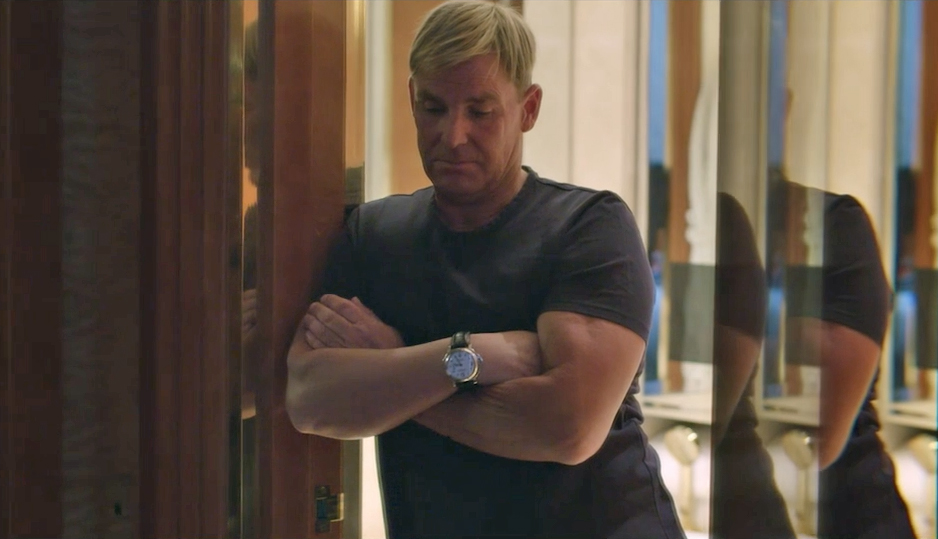 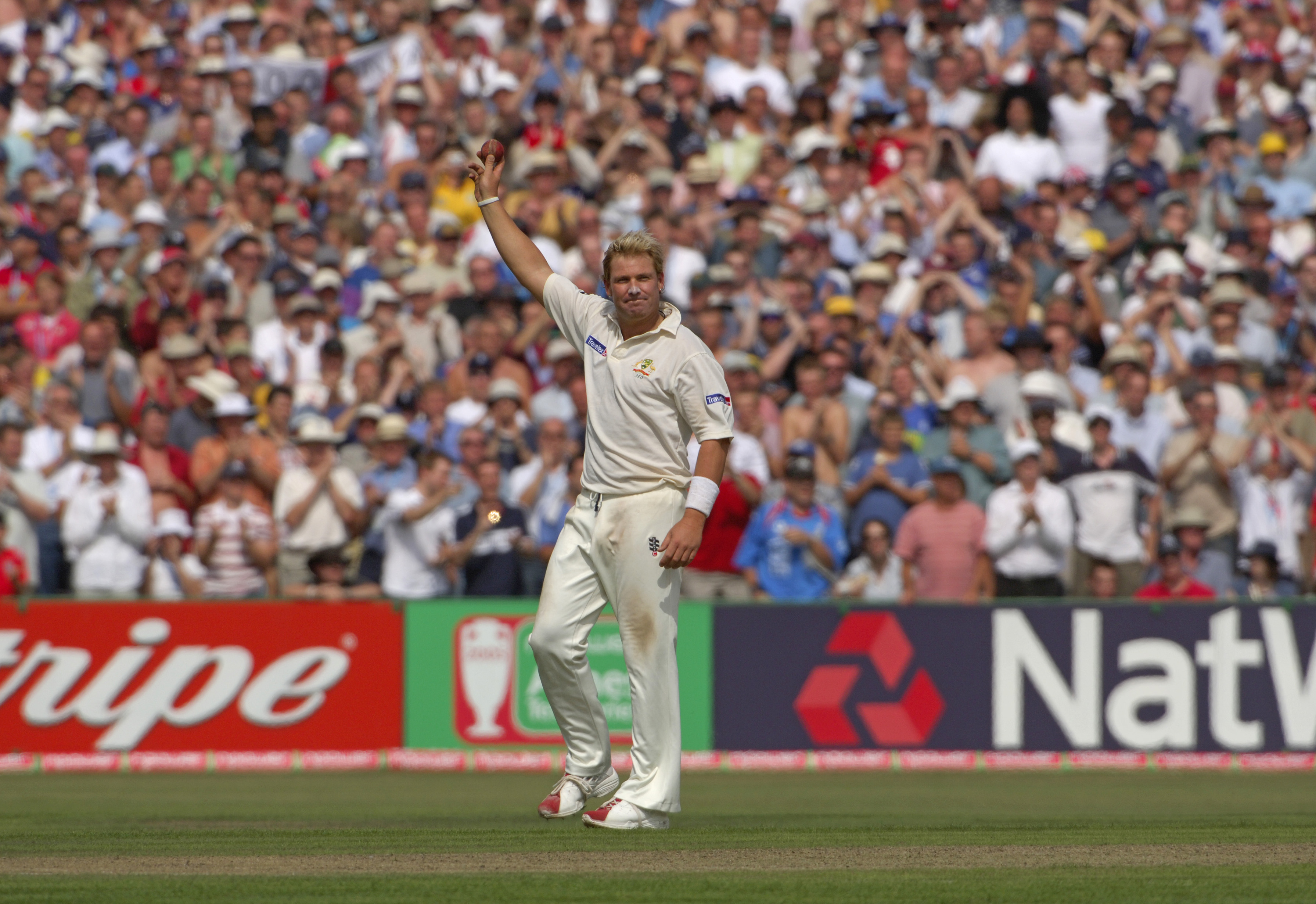