Home » Sport » ‘I was nowhere near that good at 18, I was at Notts County’ – Grealish lauds Jude Bellingham after England masterclass

‘I was nowhere near that good at 18, I was at Notts County’ – Grealish lauds Jude Bellingham after England masterclass

Bellingham, 18, scooped the Player of the Match award for his performance in the 3-0 friendly win over Ivory Coast on Tuesday. 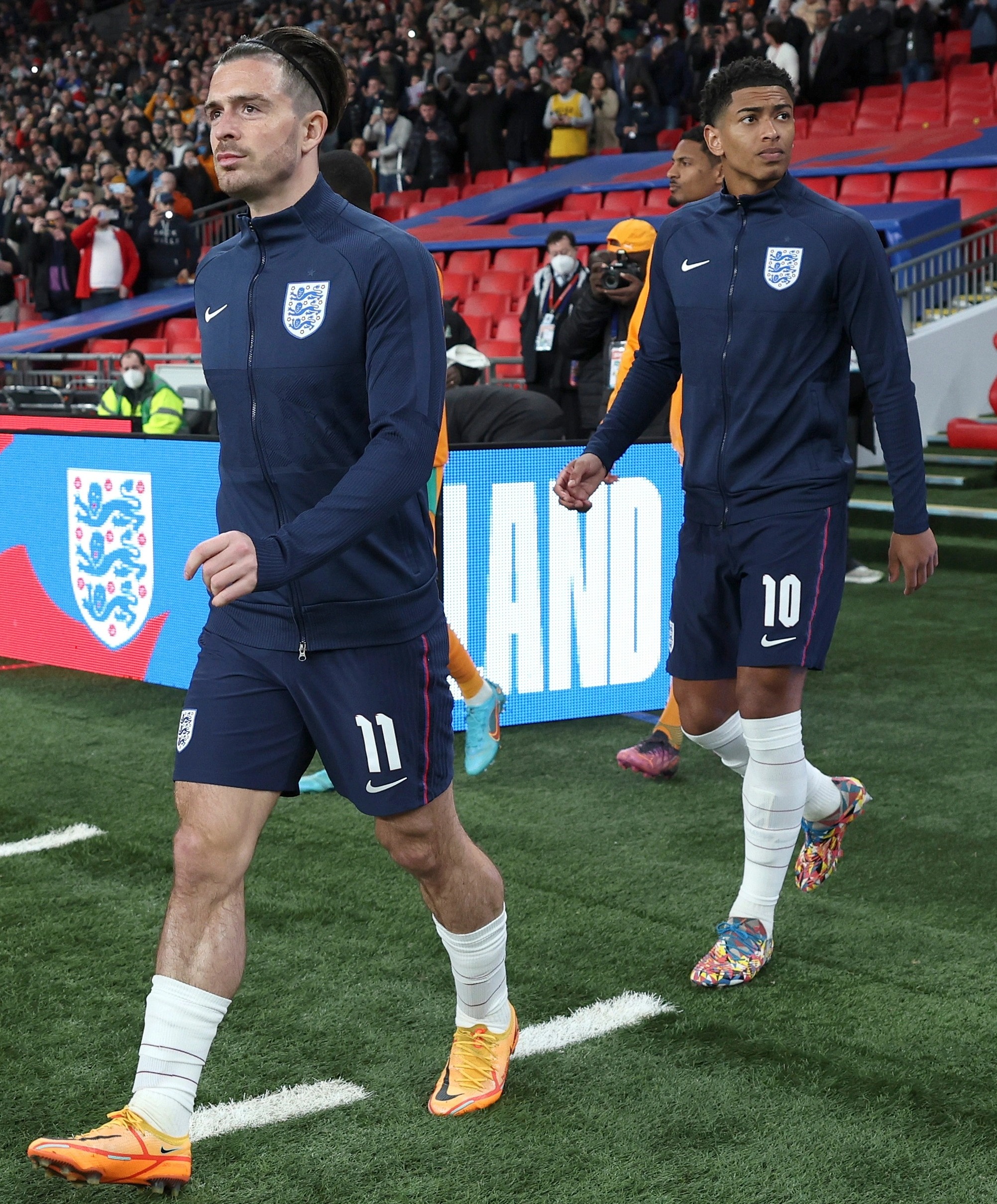 One person though who was particularly impressed by the youngster was Manchester City ace Grealish.

The £100million man labelled Bellingham as "scary" good, and praised the ex-Birmingham City midfielder for boasting maturity beyond his years.

Grealish gushed: "I haven’t actually (played with a teenager who is that good). It is scary how good he is at 18.

"He is just so mature. He is built like he is my age at 26. He has so much technical ability and he is mature for his age." 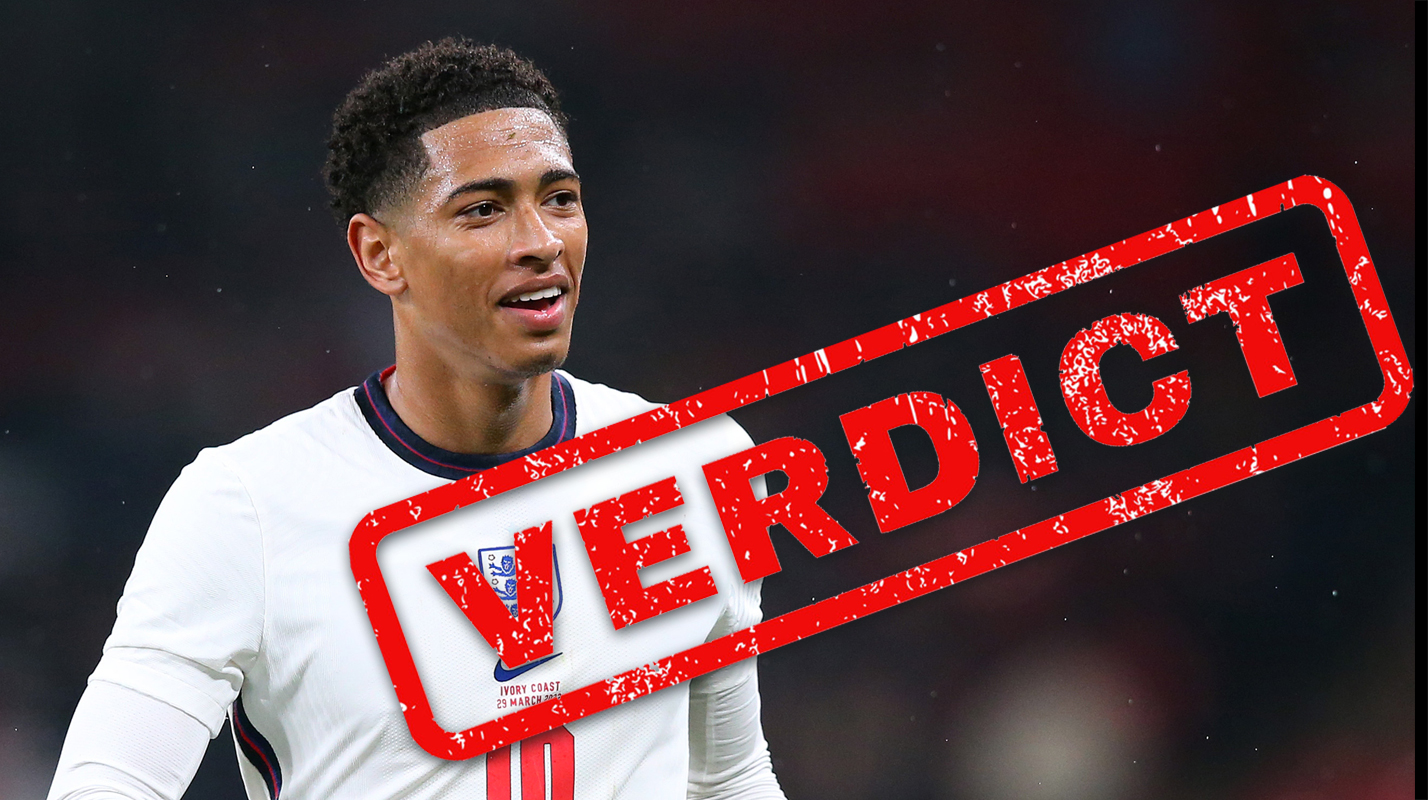 Virgin Bet offer: Get £20 bonus when you stake £10 on racing, football or tennis

Grealish went on to joke that Bellingham is streets ahead of where he was in terms of talent at 18-years-old.

He continued: "I can tell you one thing, I was nowhere near as good at 18. I was at Notts County (on loan from Villa) and I was a scrawny little thing as well.

"You see talented 18 or 19-year-old kids but not many are that mature as he is on the pitch. He is so versatile and can play in many different positions on the pitch.

"He can be a six, eight or a 10. It was good to play with him and I think it was my first time playing with him. It is nice to play with a fellow Brummie."

FOOT ON THE GAZ

Borussia Dortmund face a battle to keep hold of Bellingham this summer, with the player thought to be at the centre of a four-way transfer battle between some of Europe's biggest clubs.

Premier League giants Manchester United, Liverpool and Chelsea have all been linked with a swoop for the midfielder.

And German outlet Bild also claim Real Madrid are plotting to lure Bellingham to Spain too.

Dortmund's Sporting Director Sebastian Kehl confirmed the interest in Bellingham back in October.

He told SPORT1: "There’s a lot of interest around Jude Bellingham, not only Liverpool.

"But there is no bottom line and no exit clause."