ZLATAN IBRAHIMOVIC has come out of his five-year international retirement to boost Sweden's Euro 2020 hopes.

The AC Milan star has ended his exile and will return for his country at the age of 39. 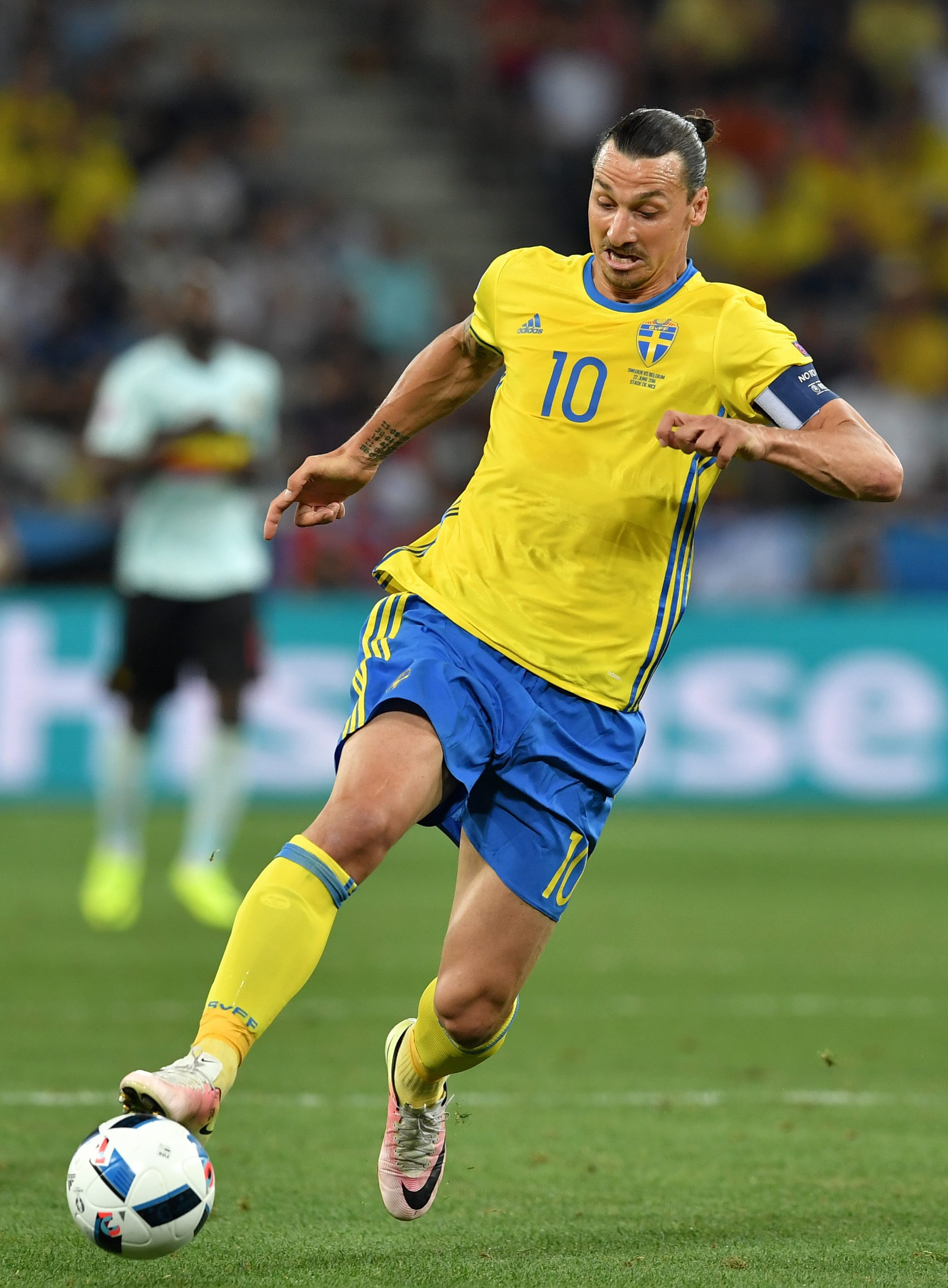 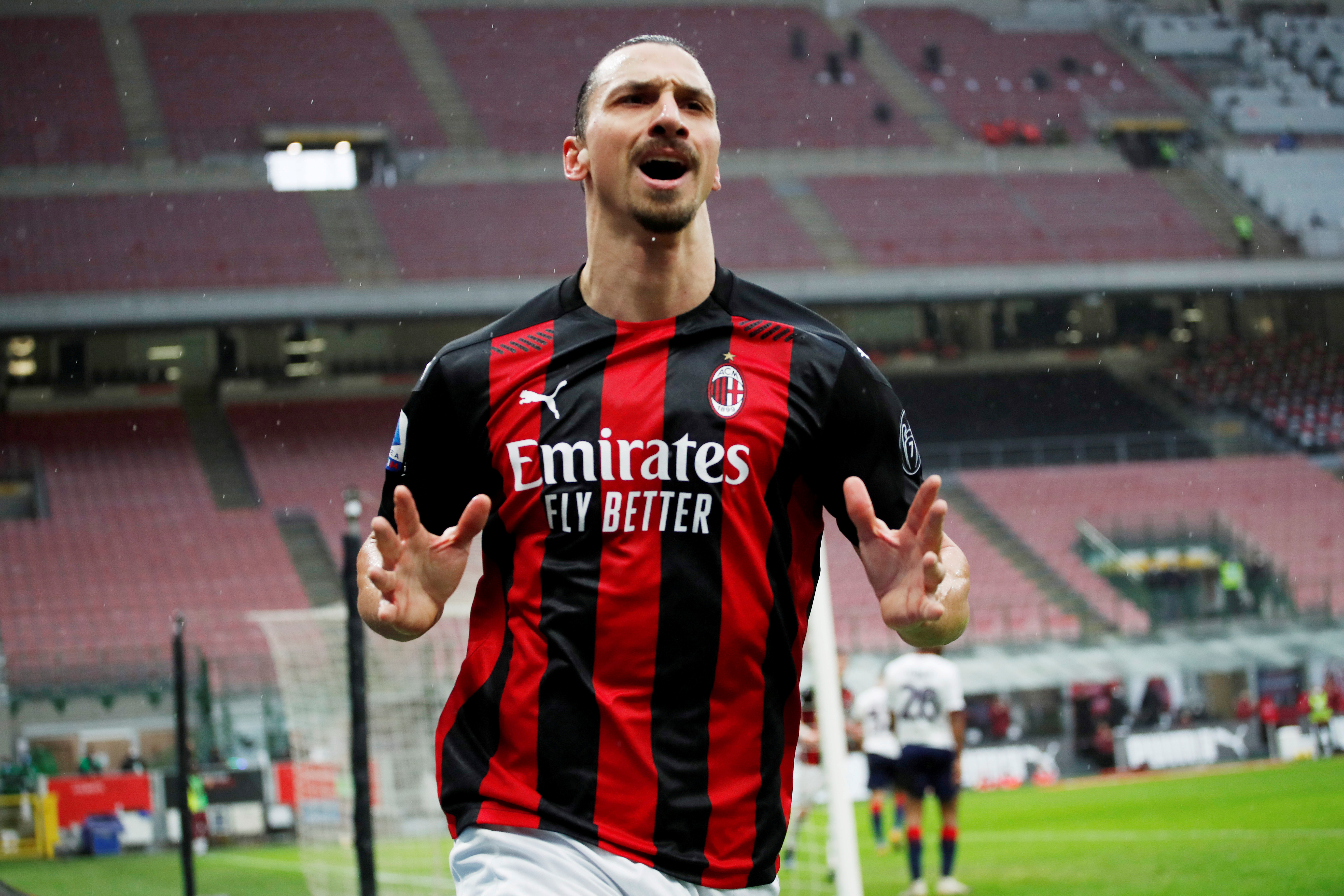 The former Manchester United striker has decided to return to the international fold with the rescheduled European Championships looming this summer.

Sweden's record goalscorer has been named in his country's latest squad for their World Cup qualifiers against Georgia and Kosovo.

The iconic star scored 62 goals in 116 internationals for Sweden before retiring after their group stage exit at Euro 2016.

His last appearance for Sweden was their defeat to Belgium and he will be licking his lips about relaunching his international career.

Ibrahimovic had offered hints of coming out of retirement recently, as a meeting with coach Janne Andersson suggested he was willing to return.

Andersson said: "When Zlatan opened up for games in the national team, it felt natural and important to meet and discuss this as soon as possible.

"I am glad that we managed to get a meeting so quickly."

Ibrahimovic missed last week's draw against United in the Europa League due to a groin injury.

But news of his return to the Sweden squad suggests he could recover in time to play some part in Milan's second leg on Thursday night.

The legendary striker has scored 14 goals in Serie A for Milan this season as he shows no signs of winding down his career.