ZLATAN IBRAHIMOVIC compared himself to Benjamin Button after scoring twice for AC Milan, joking he is getting younger as the years go by.

But the Swedish icon did show his age… by forgetting how old he actually is. 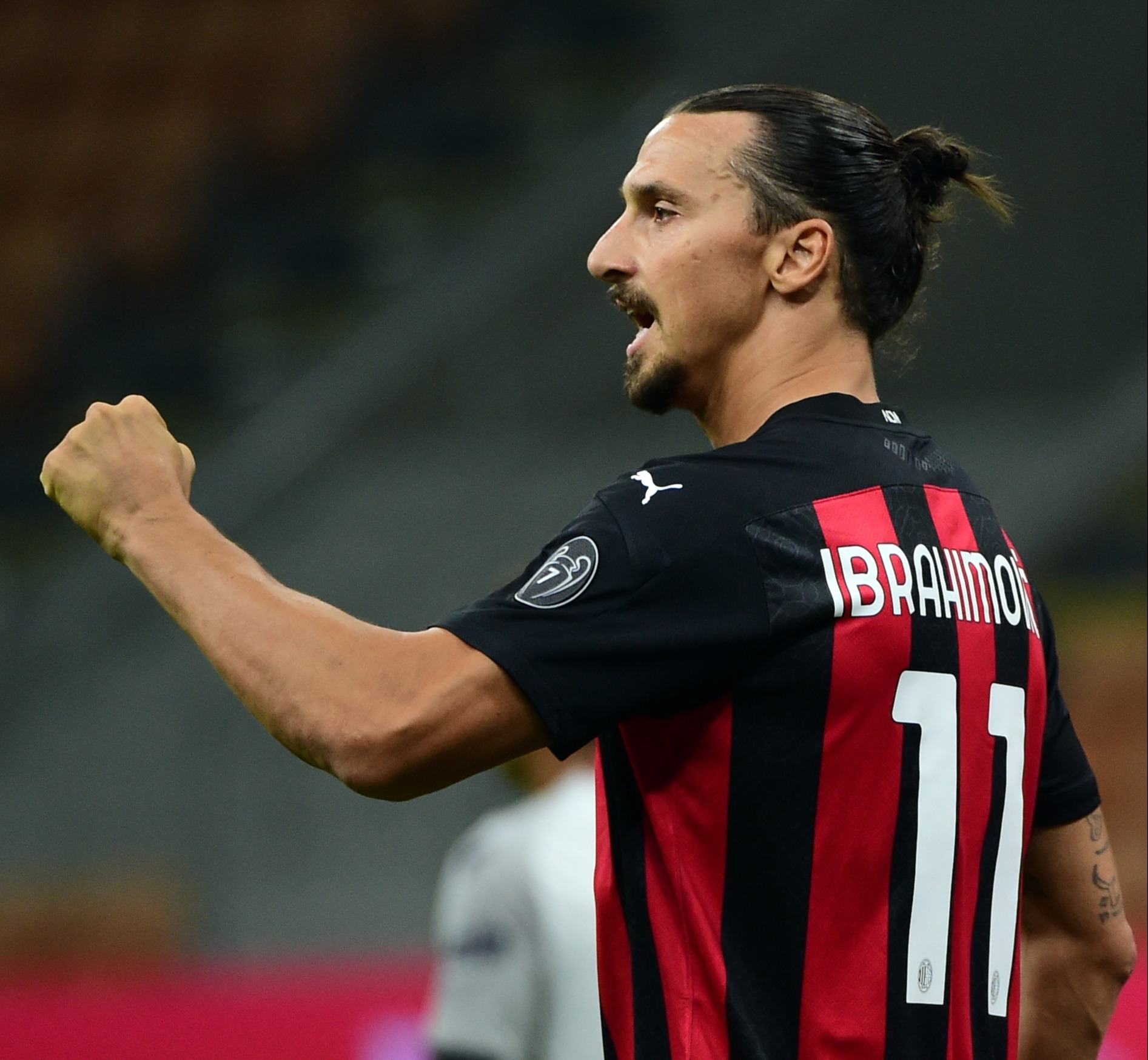 Ibra, who turns 39 on October 3, got his AC Milan side off to the perfect start to the new Serie A season.

Ten years after scoring his first Rossoneri goal, he grabbed both in the 2-0 win over Bologna at the San Siro, ensuring he had scored in a league goal in each of the last 23 seasons.

The first came ten minutes before half-time, heading in Theo Hernandez' cross and then he stuck a penalty right in the top corner after the break.

"I don't want people to talk about my age, I want to be treated the same as everyone else.

And Ibrahimovic was not too far away from getting those other two as he proved why Milan handed him another contract this season.

At 0-0, he turned excellently in the box put slid his effort just wide and saw a later effort easily saved. 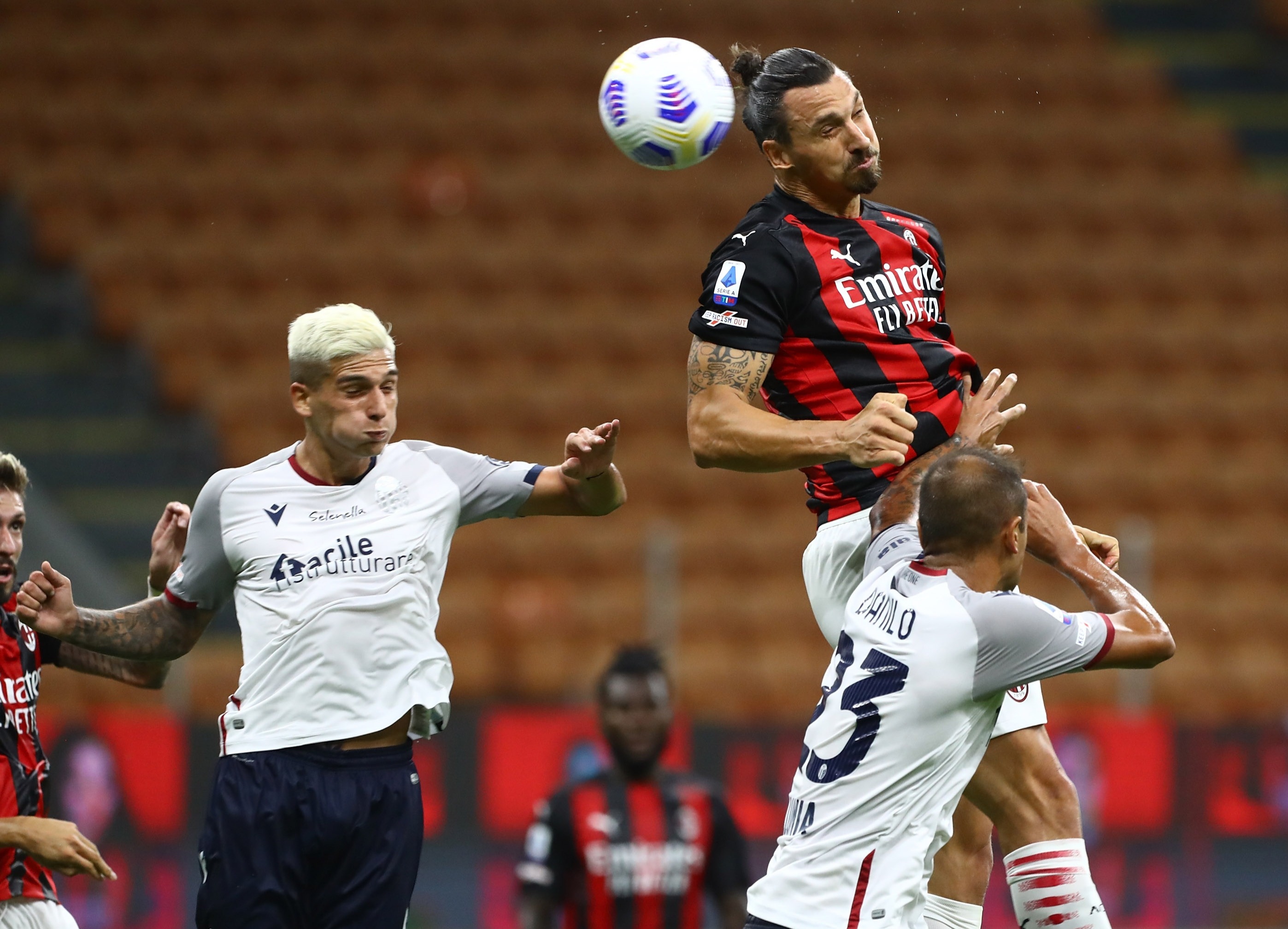 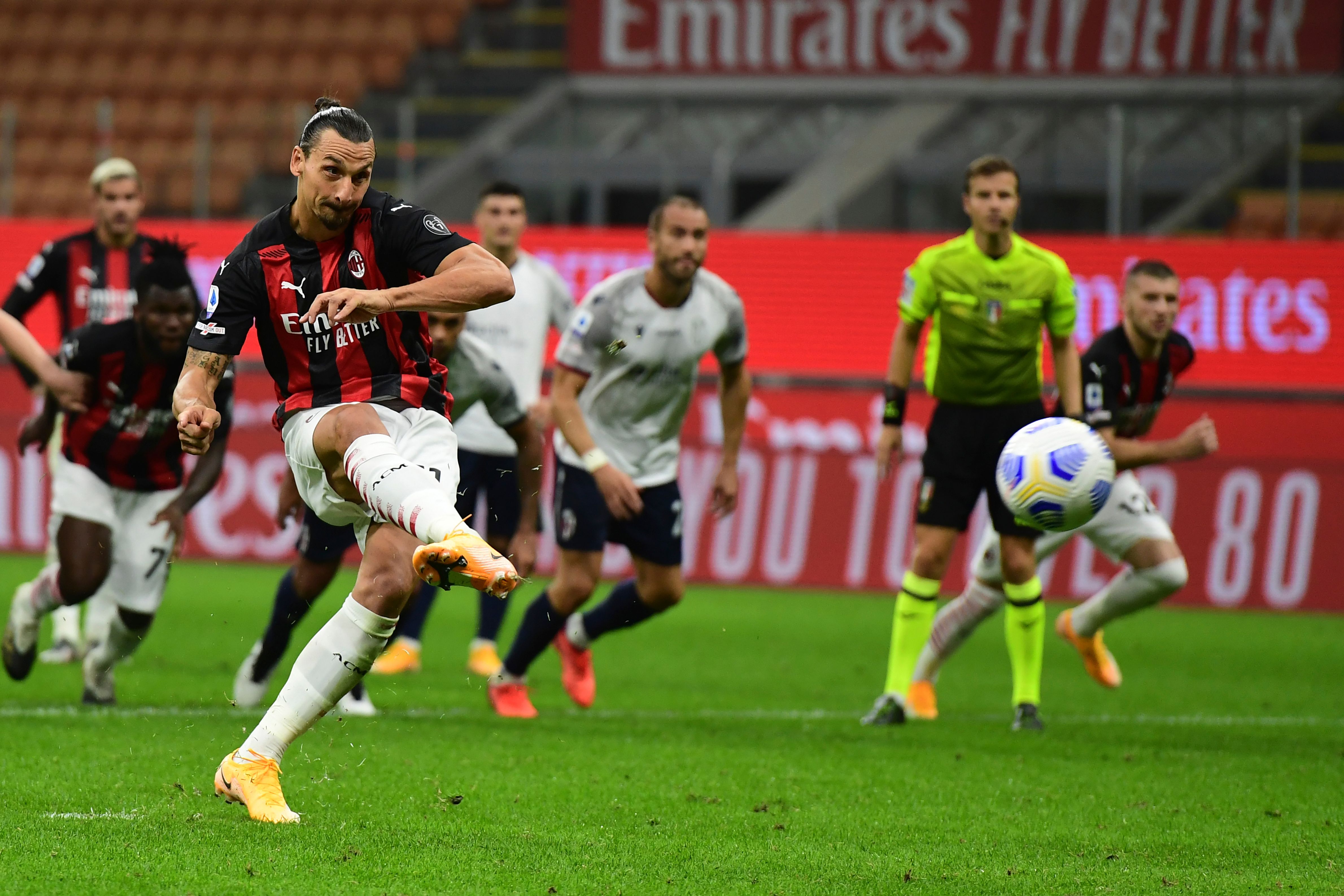