ODION IGHALO toasted to his successful first season at Manchester United on a boat as he enjoyed a week off.

The Nigerian set sail on a yacht with music playing in the background for his first serious downtime since football's restart. 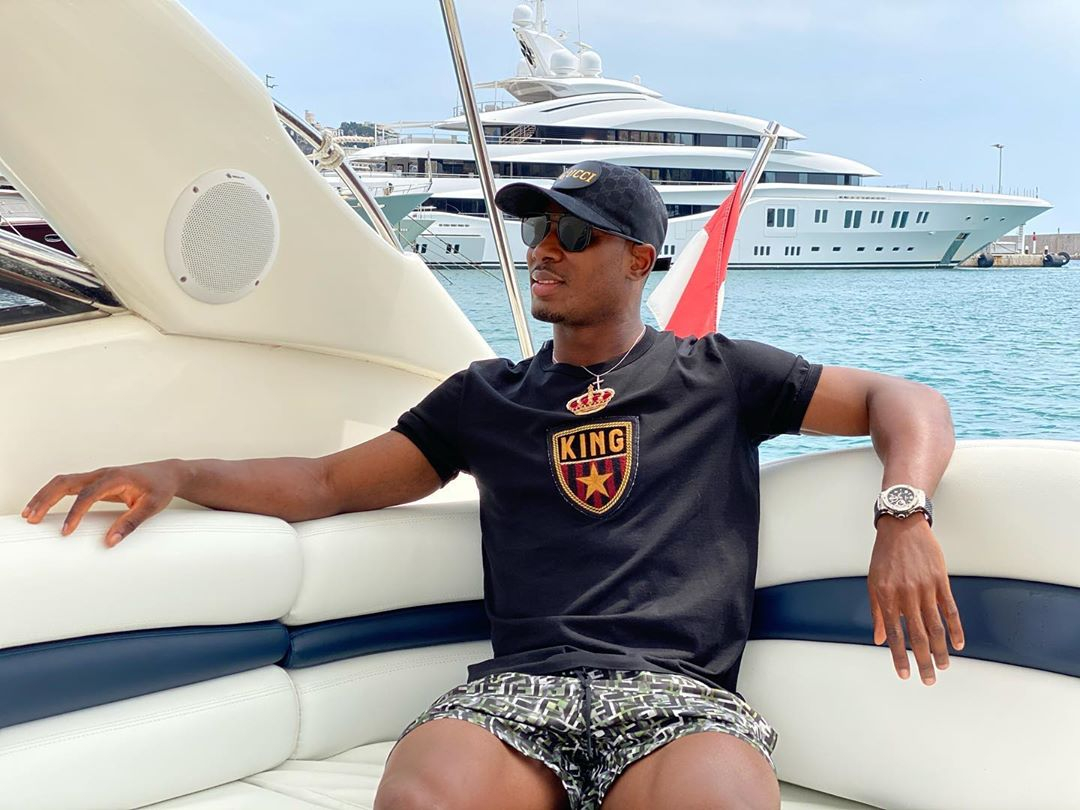 In a short period of time, the striker has become a vital asset in Ole Gunnar Solskjaer's attack.

And he cruised along in a black T-shirt bearing the word "King" in footage posted on Instagram.

Ighalo could be heard singing along to his tunes while wearing shades and a bucket hat.

One clip was captioned with the phrase: "Drinking water and minding my business.

"Jollof on the boat."

For the first time, the 31-year-old will have the chance to play in the Champions League next season after helping United to a third-place finish. 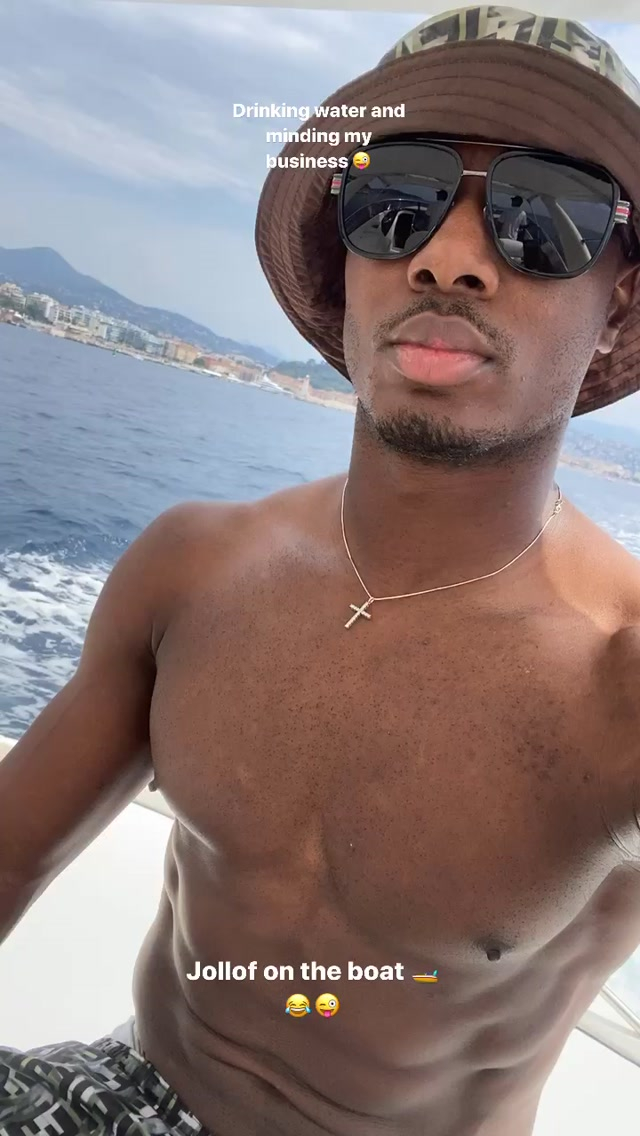 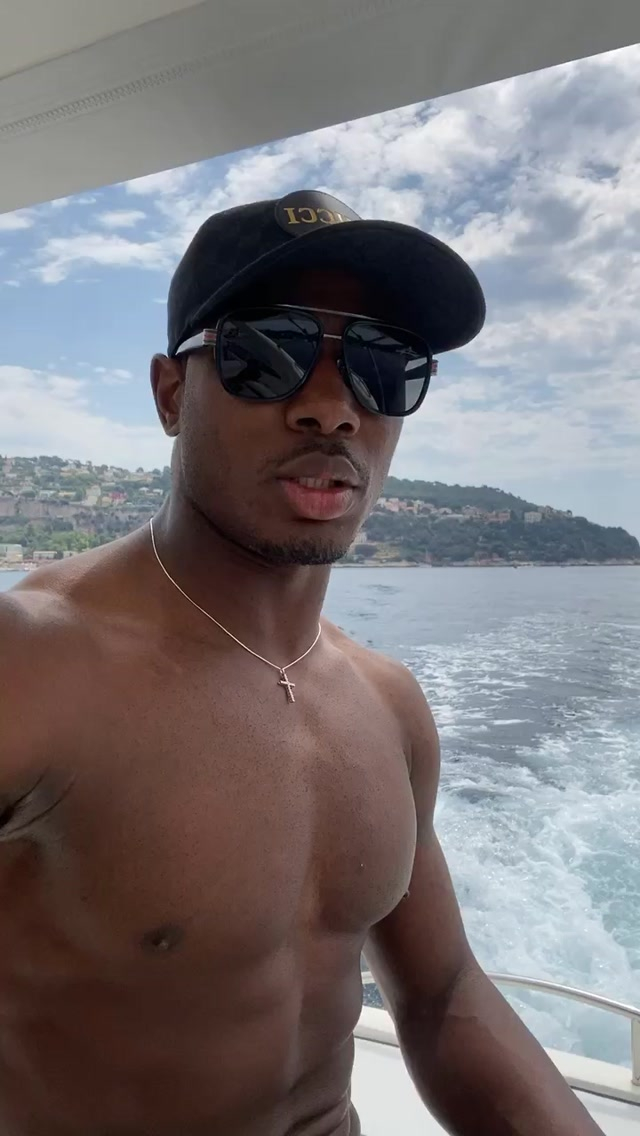 Ighalo failed to score in his 11 Premier League outings but grabbed three in three in the FA Cup and a pair of goals in Europe.

And he will be back in action next month when the Red Devils' Europa League campaign resumes.

Austrian club LASK come to Old Trafford on August 5 for their last-16 second leg, with United ahead 5-0 on aggregate ahead of the decisive mini-tournament in Germany.

With his loan from Shanghai Shenhua extended last month, Ighalo will remain in Manchester until January 2021.