Talks between the club and German international – under contract until next summer – broke down in March. 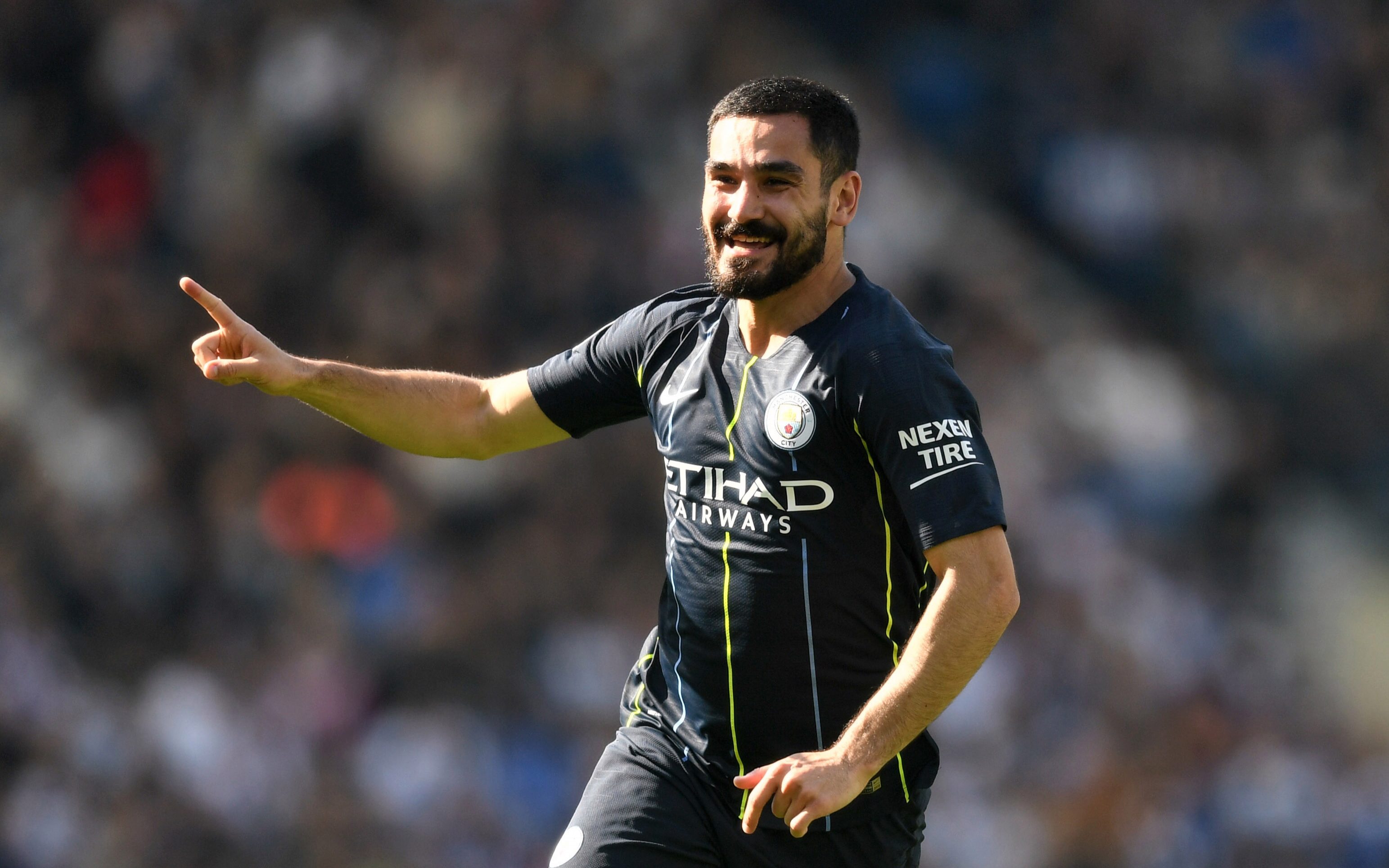 But after having time to consider his future, 28-year-old Gundogan is now happy to sit down with Etihad chiefs.

He told Bild: "I wanted to focus completely on the games in recent months.

"I think my form and the results of the last few weeks have shown that this was the right path.

"Now there's enough time to reflect on the situation and re-engage with the club."

Inter Milan target Gundogan stepped up to replace Fernandinho for the run-in as City won 14 straight Prem matches to hold off Liverpool.

He added: "With the Champions League, it would have been a five-star season.

"In England, we cleared all titles that were possible, including the title in the best league in the world.

"The departure in Europe was extremely bitter, but that's football.

"But it would be wrong if we still mourn the Champions League after these great national successes.

"Nevertheless, of course I say very clearly, if I can wish for something at club level for my future, it's winning the Champions League. That's my big goal."