UNBEATEN IMMAF champion Muhammad Mokaev once called out Prince Harry to back MMA in schools to prevent knife crime.

The 19-year-old, whose role model is Khabib Nurmagomeodv, is 17-0 in his amateur MMA career, winning the junior World and European titles at bantamweight as well as Brazilian Jiu Jitsu tournaments. 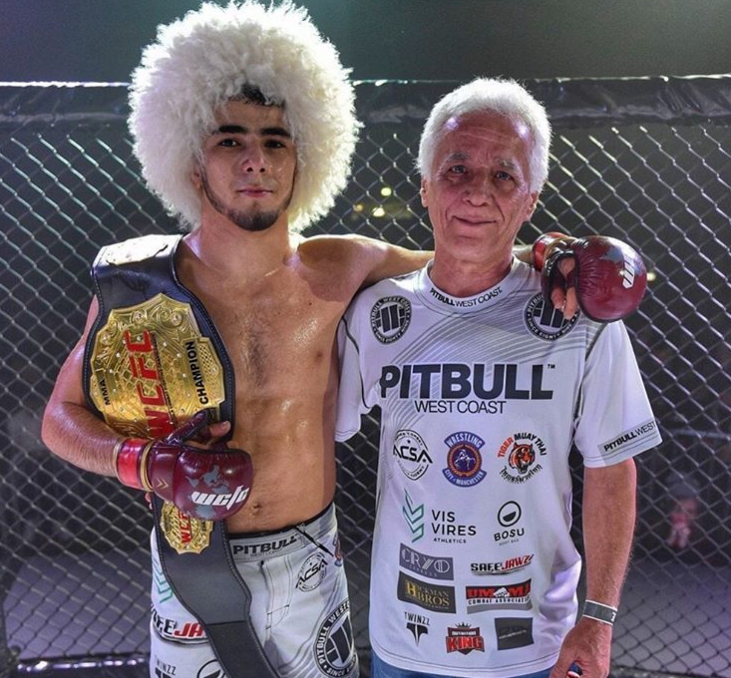 And having moved to Manchester from Dagestan – the home of Khabib – aged 12, Mokaev urged Prince Harry at last year’s European IMMAF tournament to implement MMA to help battle street crime.

He said: “I want to say look Prince Harry, have a look at what other Princes are doing for all the countries like Morocco, Bahrain, Prince Harry support IMMAF.

“Support the federation in the UK, support wrestling, jiu jitsu.

“Stop these wars around the world, come and support our guys.

“In the UK there’s a lot of situations with knives and crime, I think MMA can stop this.

“Get these guys to the gym, get them No1 contenders, monthly wages, please Prince Harry, sort this out.”

But he took MMA more seriously when moving to the UK before his 13th birthday as it helped him understand English language and culture.

Mokaev told SunSport: “It was hard because of the language barrier, I didn’t speak English much when I came over to the UK.

“But training helped me understand the culture of UK life and learning the language, because my background is different to the UK.

But despite looking up to the unbeaten star, Mokaev revealed he is not a traditional Dagestani grappler – instead shining on the feet with his striking skills. 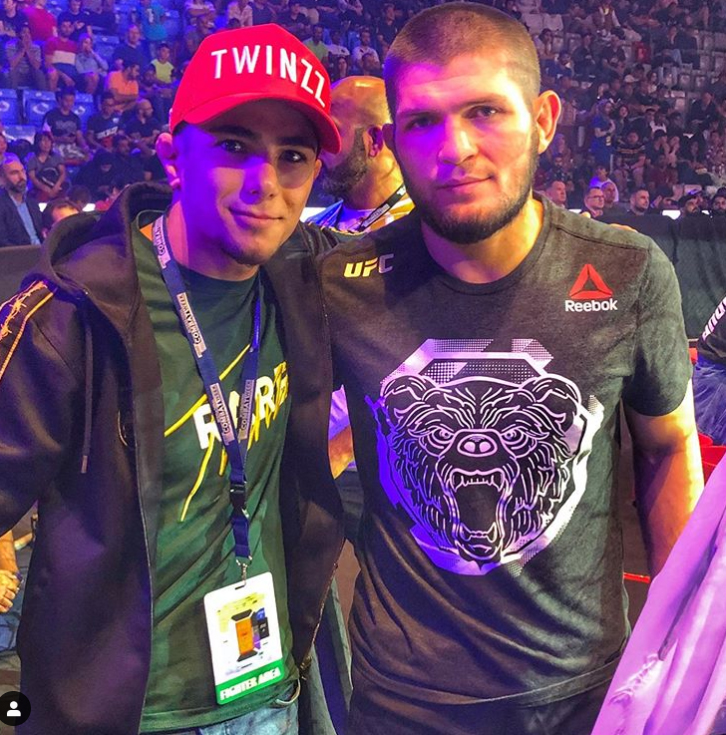 “I’ve never been dropped or knocked down in 17 fights, I have good striking.

“Khabib is very big inspiration for all the new generation of fighters, we are looking up to these guys.

“These guys don’t drink, don’t party and train hard, they are a very good example for young fighters.

“In Dagestan there’s a lot of great fighters, but I’m hoping because of my name in the UK I can make more noise than these guys.”

The rising star will represent England at this year’s IMMAF world championships and enters as the only unbeaten fighter, but that pressure is what drives the 19-year-old to out-train his competition.

Mokaev explained: “In the IMMAF tournament I’m the only undefeated fighter right now, so it’s pressure, but good pressure.

Most Read in MMA 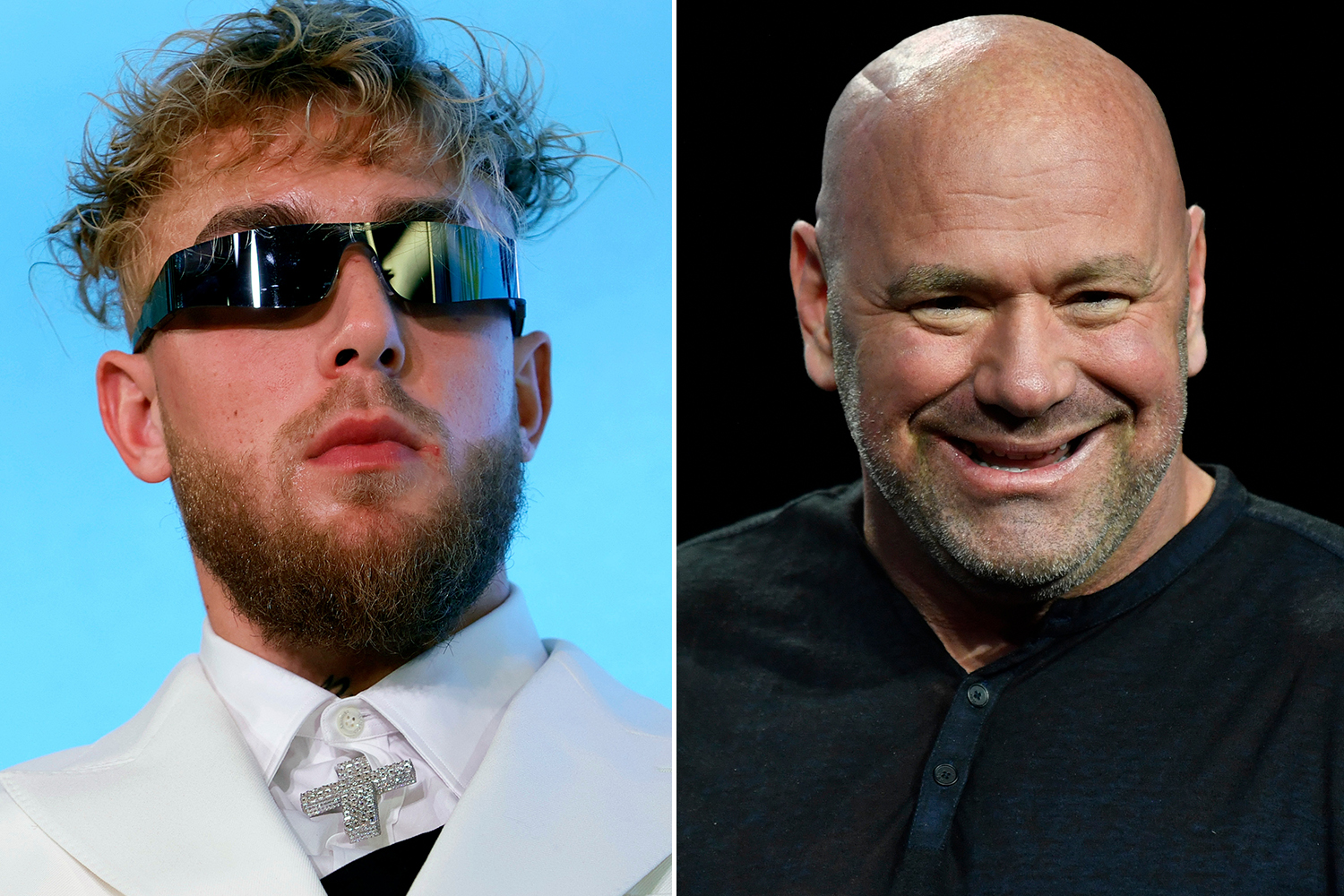 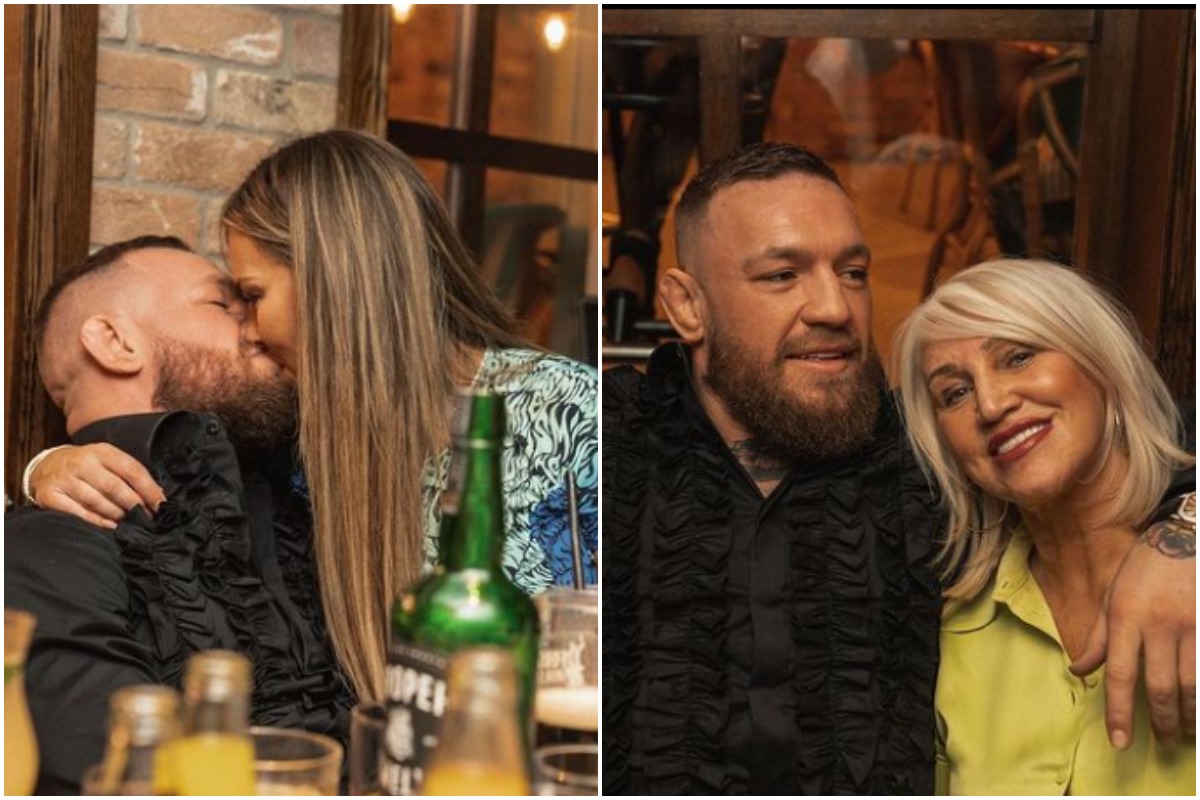 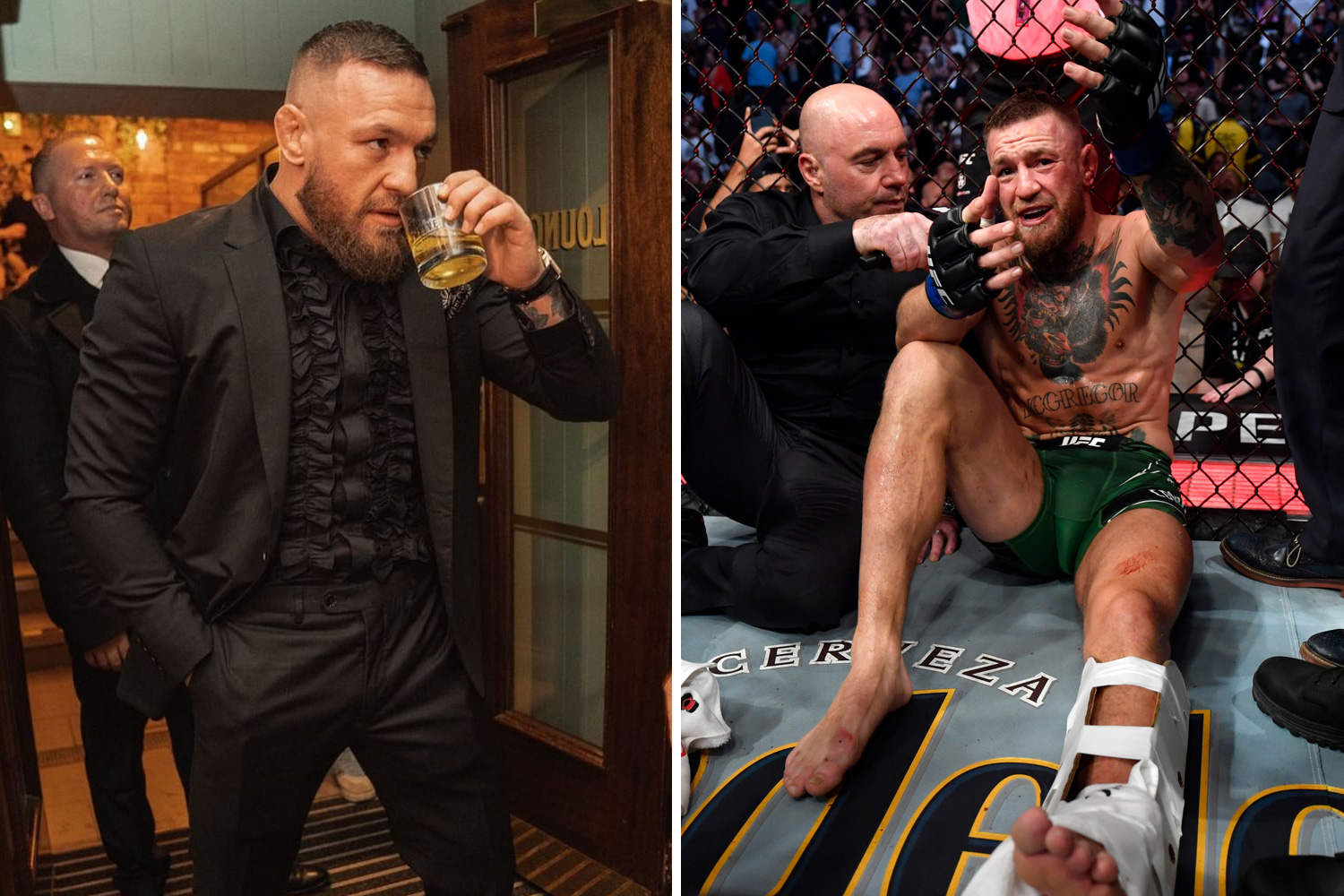 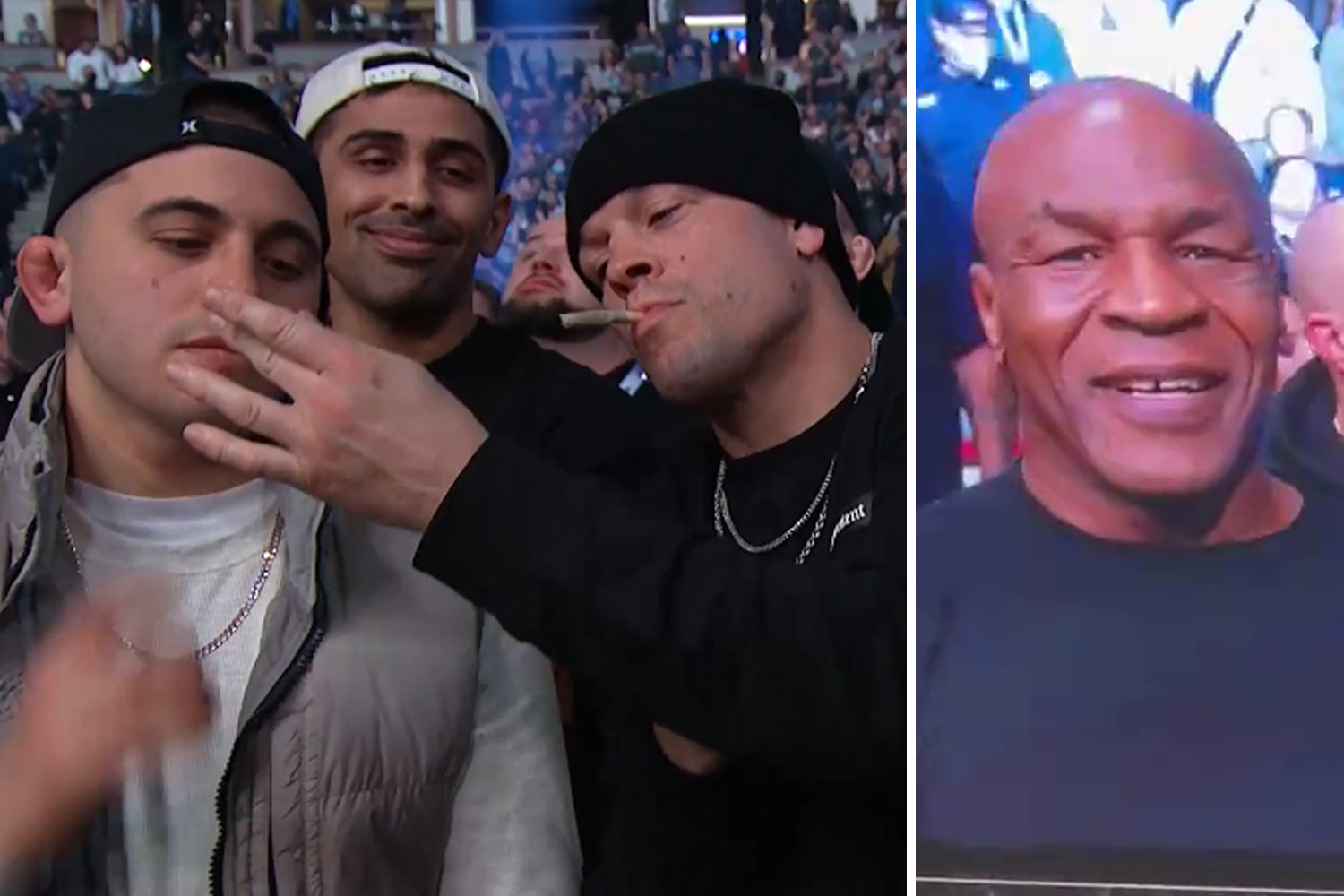 “The way I fight I finish most fights, or I get a nice suplex and maybe that’s why people remember me more.

“I always have a big crowd when I’m fighting and that helps.”