BARCELONA fans were in fine voice as they applauded the players following their Champions League exit.

The Blaugrana were knocked out of the Champions League group stage for the second year running following Inter Milan's win over Viktoria Plzen. 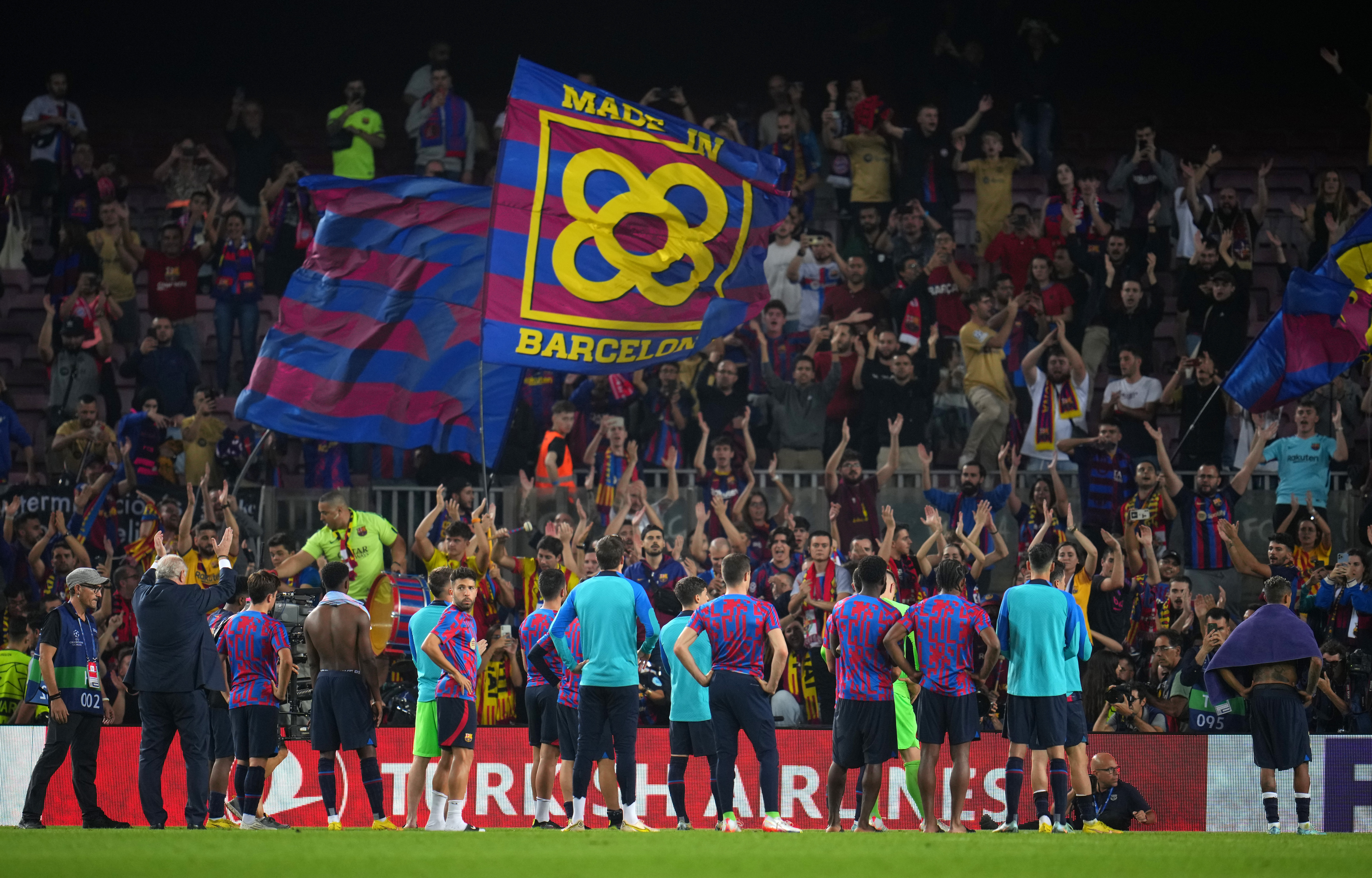 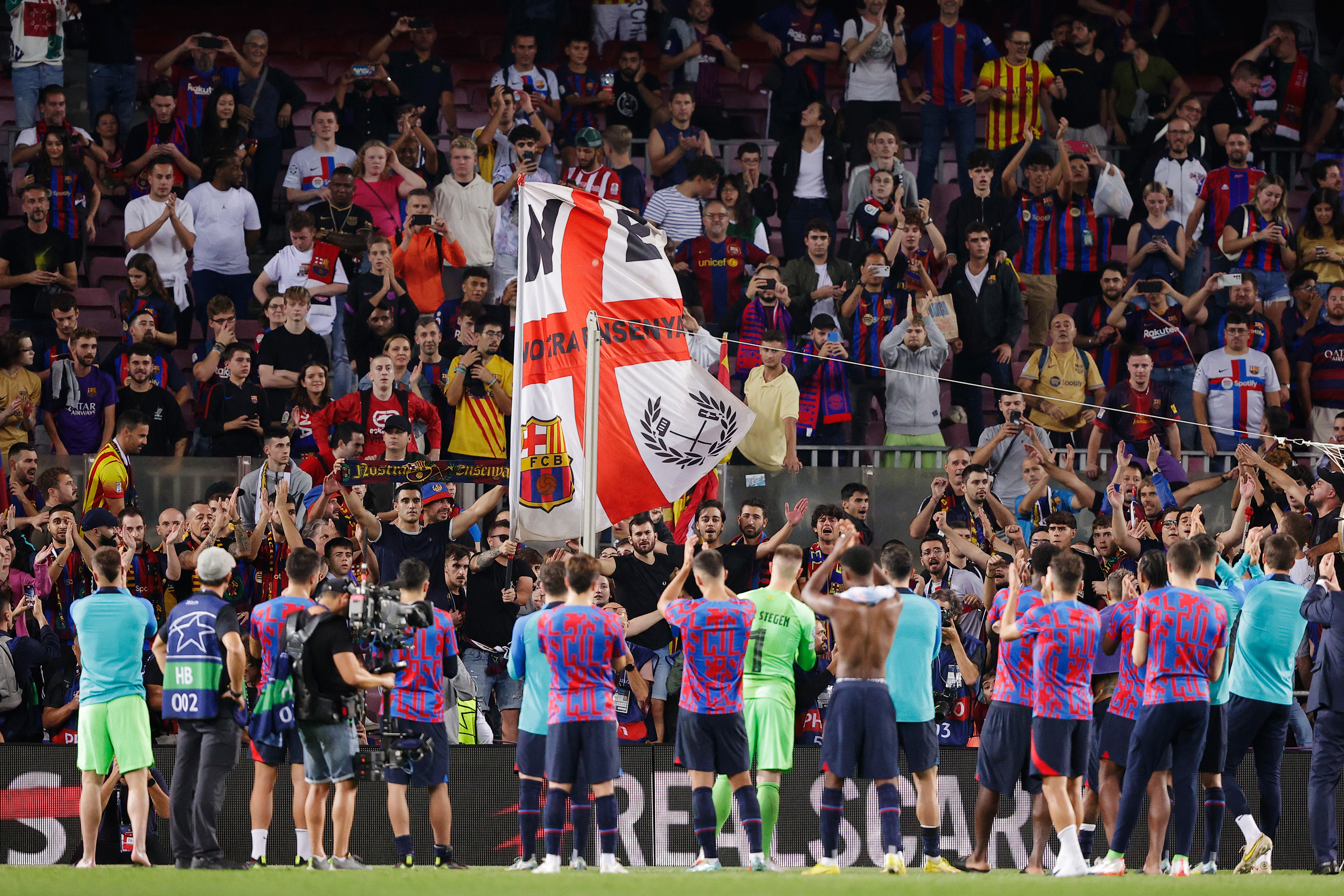 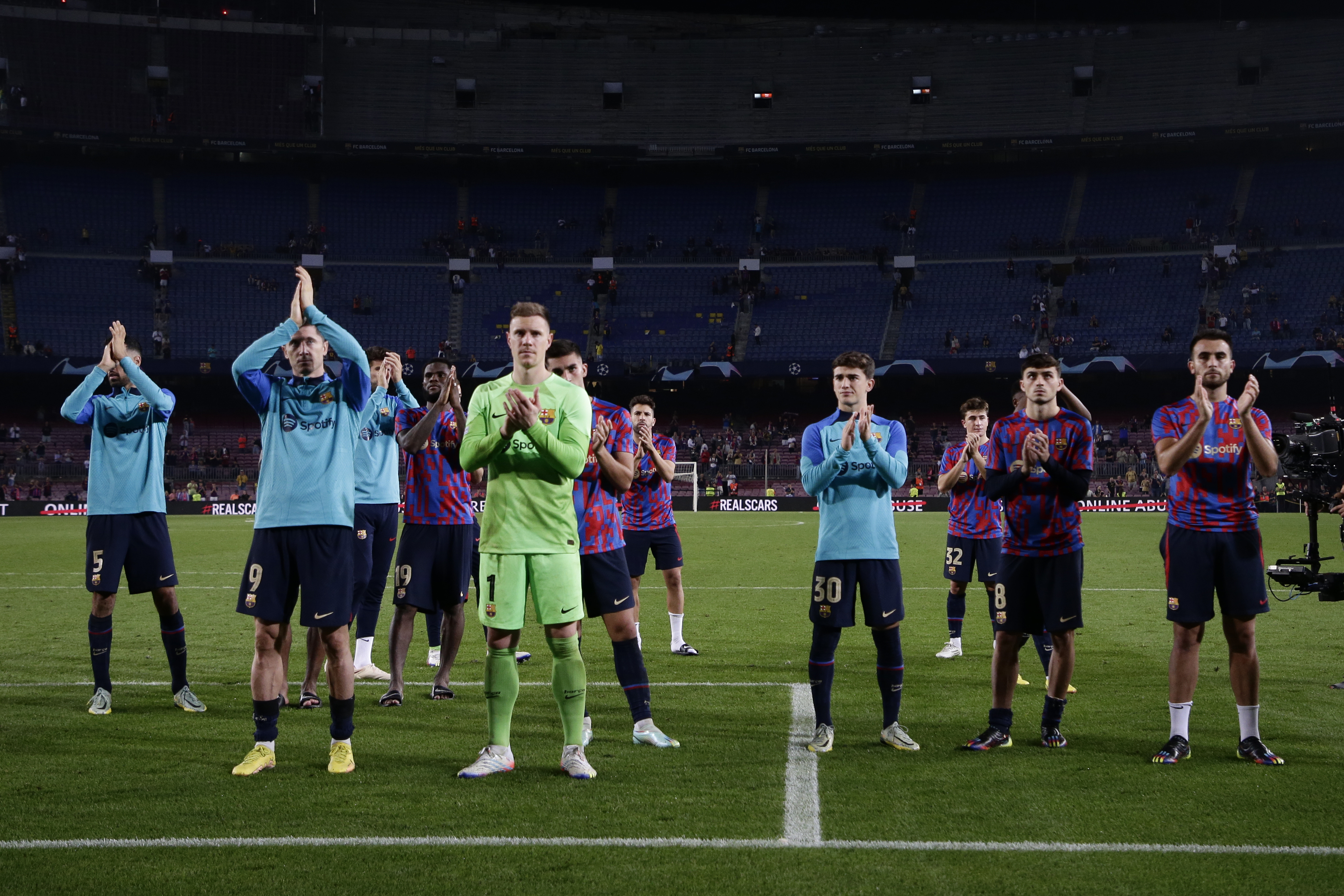 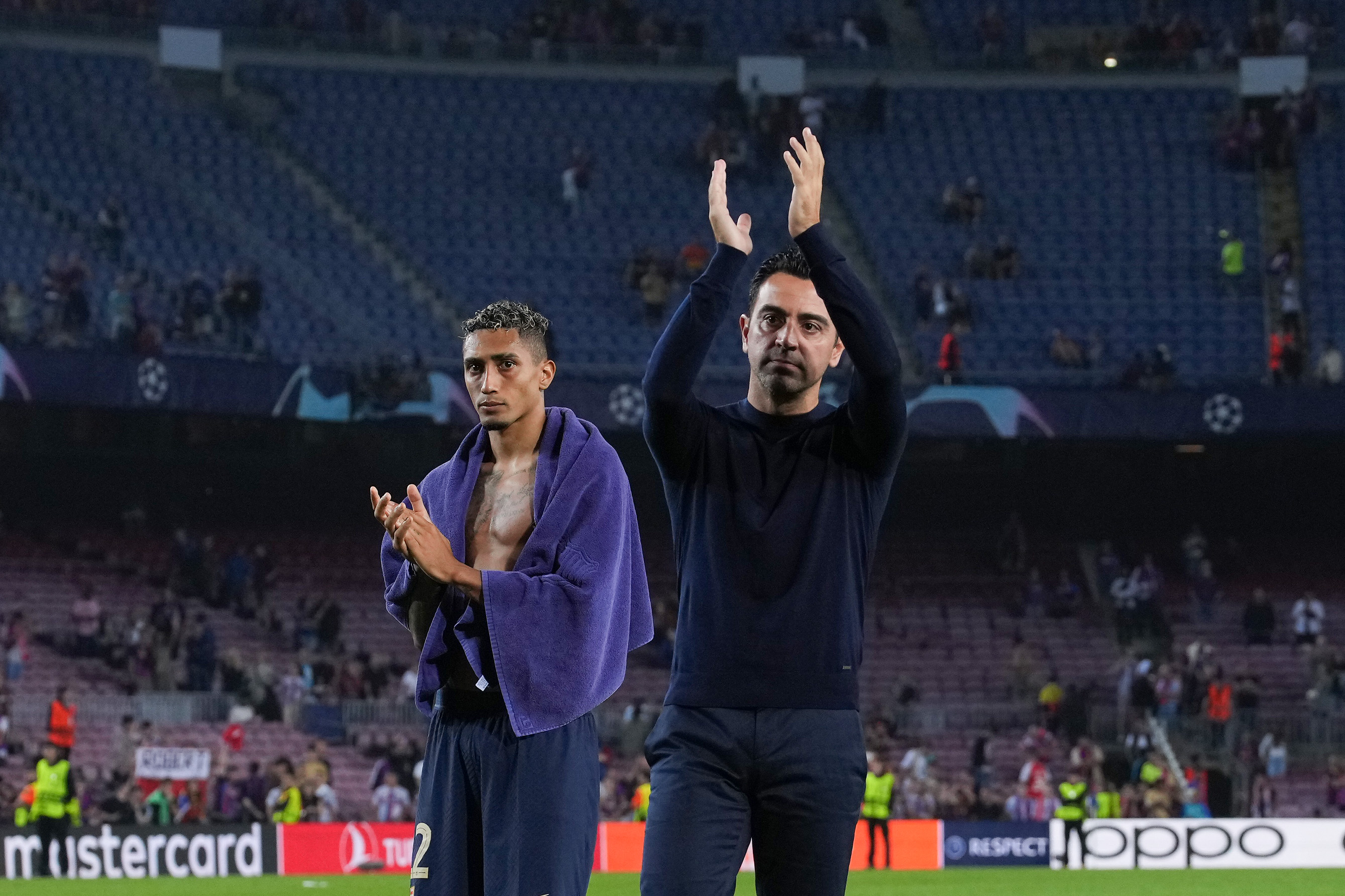 The final nail in the coffin came last night as Barca were beaten 3-0 by Bayern Munich at the Nou Camp.

But rather than boo the team off or show their disdain, the home fans called their players back onto the pitch.

Supporters of the Gol Nord behind one of the goals then clapped, sang and waved their flags with pride as the players watched on.

It was a jovial atmosphere with hundreds of fans sticking around long after the final whistle.

A Champions League exit is a huge blow for the Spanish giants, who are now set to enter the Europa League for the second year running.

But the fans wanted to provide a morale boost to the players with plenty left to fight for this season.

Xavi's side trail LaLiga leaders Real Madrid by just three points and have lost just once in the league.

Barca will also be one of the biggest teams in the Europa League along with Arsenal and Manchester United so could fancy their chances of winning the competition.

Longest-serving boss QUITS in 26th term.. he joined year after Arsenal got Wenger

They ended the last campaign without silverware and Xavi will be determined not to replicate that failure this season.

Success in the Europa League could also be vital to the club's finances, since the early Champions League exit means a reported shortfall of around £18m.

That is before the additional loss of ticket sales and TV revenue is taken into consideration, too.