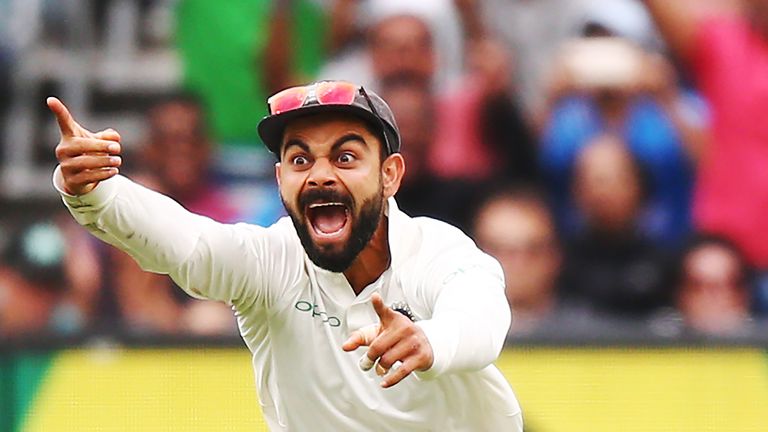 West Indies and India will begin the inaugural World Test Championship with two games in the Caribbean in August.

The World Test Championship will be played over two years, with the aim of adding greater context to the longest format of the game.

The competition will feature nine of the 12 Test-playing nations – Zimbabwe, Ireland and Afghanistan are not involved – with each side playing against six of the other eight teams. 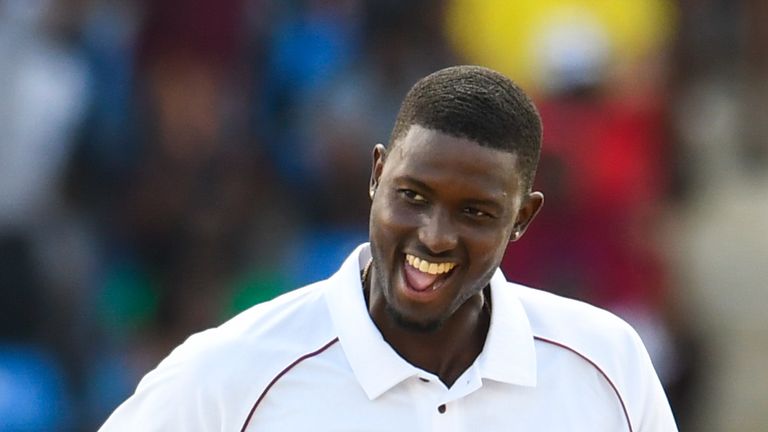 Each series will consist of between two and five matches and the two teams with the most points at the end of the league stage will contest the final in England in June 2021.

“The West Indies and India have a long and colourful rivalry, and the MyTeam11 Series will bring more thrilling competition across every format of the game,” said Cricket West Indies chief executive officer Jonny Grave.

“We’ll be seeing some of the world’s best players go head to head in T20Is, ODIs and then in the new World Test Championship. West Indies fans, young and old, will have the opportunity to see some incredible cricket.”