INDIA conjured up one of the most remarkable series victories of all time and left Australia gulping with disbelief and embarrassment.

Their 2-1 victory was sealed by a thrilling three-wicket win in the Fourth Test at the famous Gabba ground in Brisbane. 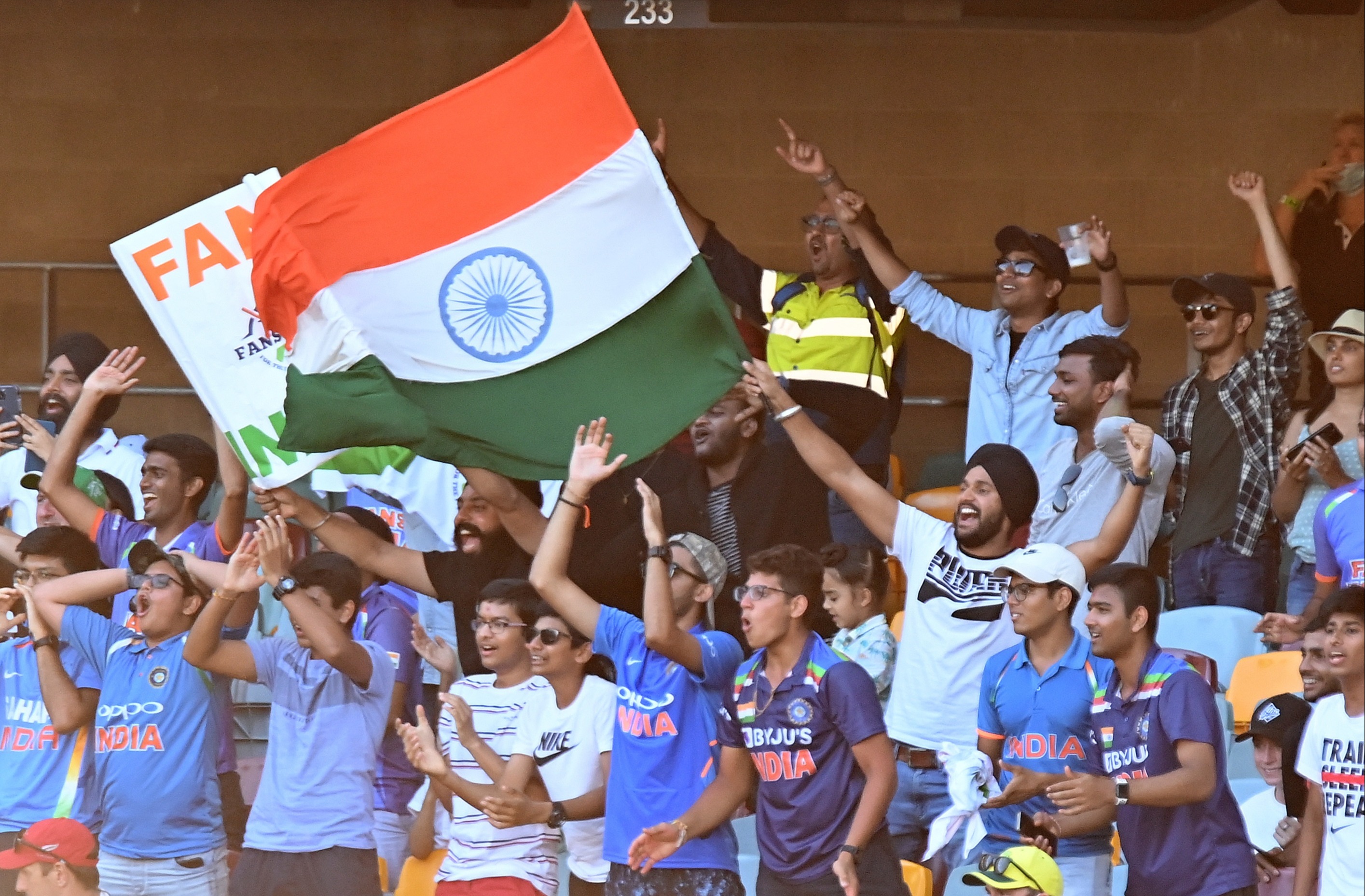 It was Australia’s first defeat at their fortress since 1988 as wicketkeeper Rishabh Pant propelled India to triumph with a brilliant 89 not out.

But that tells only half the story.

India won despite astonishing adversity that included being bowled out for 36 in the First Test, losing their captain and best batsman Virat Kohli, suffering a string of injuries and being subjected to abuse on the field by the Aussie players and racist abuse off the field by spectators.

It shows that India have become one of the toughest and most durable teams in the world.

And their next opponents? England – in a four-Test series starting next month.

When India were blitzed for just 36 in Adelaide, nothing seemed more likely than a 4-0 Australian success with their feared attack of Pat Cummins, Mitchell Starc, Josh Hazlewood and Nathan Lyon creating havoc.

Kohli went home on paternity leave and Ajinkya Rahane took over – and immediately scored a century in the Melbourne Test.

India won that game and then produced a brilliant final-day rearguard action to save the Third Test in Sydney. 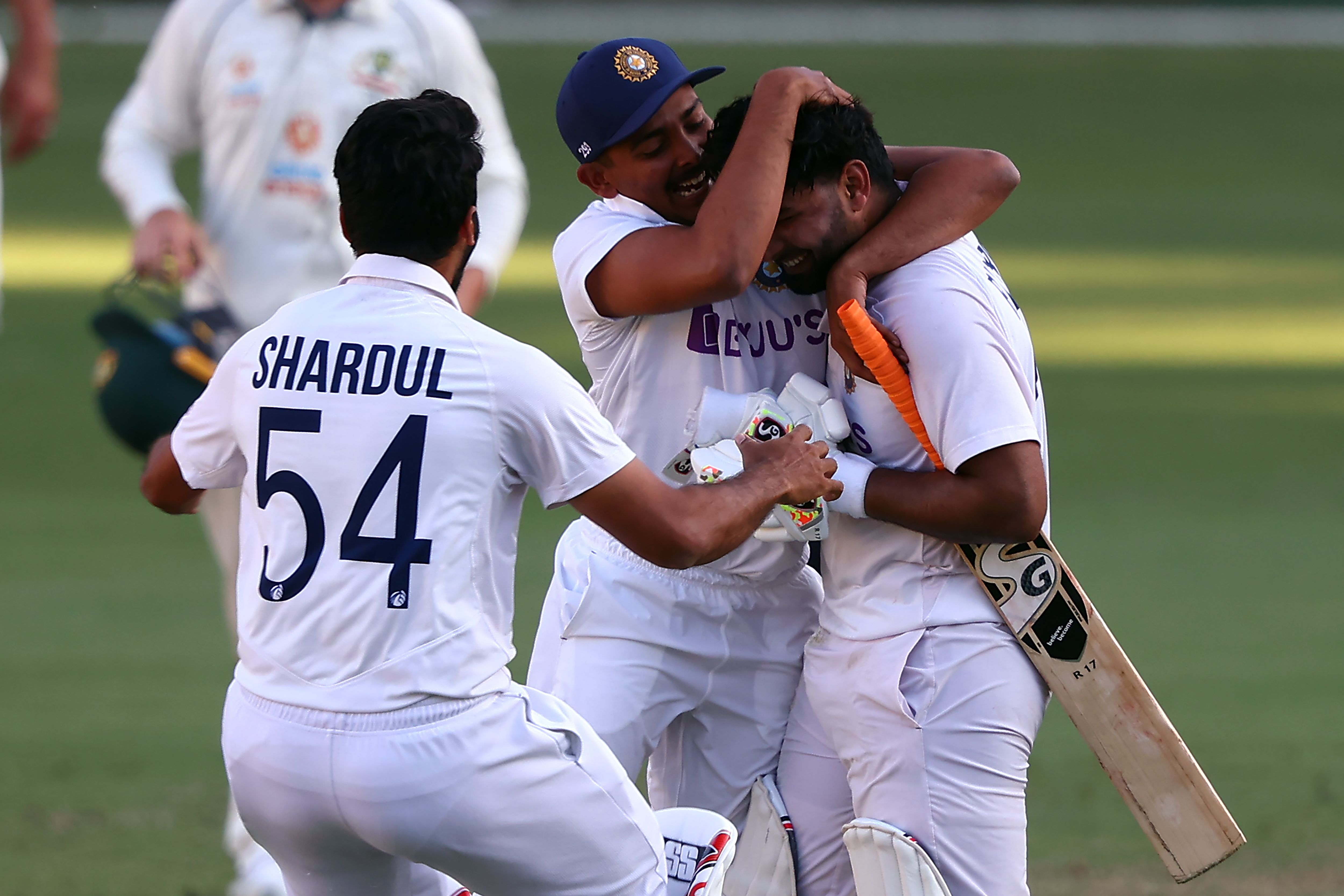 Aussie captain Tim Paine sledged India’s Ravi Ashwin and was heard calling him a 'd***head' on the stump mic.

Paine then added: “Can’t wait to get you to the Gabba.”

Paine apologised for his behaviour but his belief that Australia were impregnable at the Gabba would come back to haunt him.

Ashwin was just one of the Indian players who was not fit enough to complete the series and, by the end, they were fielding an entirely second-string attack. They used 20 players in four Tests.

They began the final day in Brisbane on 4-0 and their victory target of 328 looked nothing more than fantasy.

But opener Shubman Gill, playing only his third Test, made 91 and No.3 Cheteshwar Pujara hung around for a typically obdurate 56 from 211 balls. 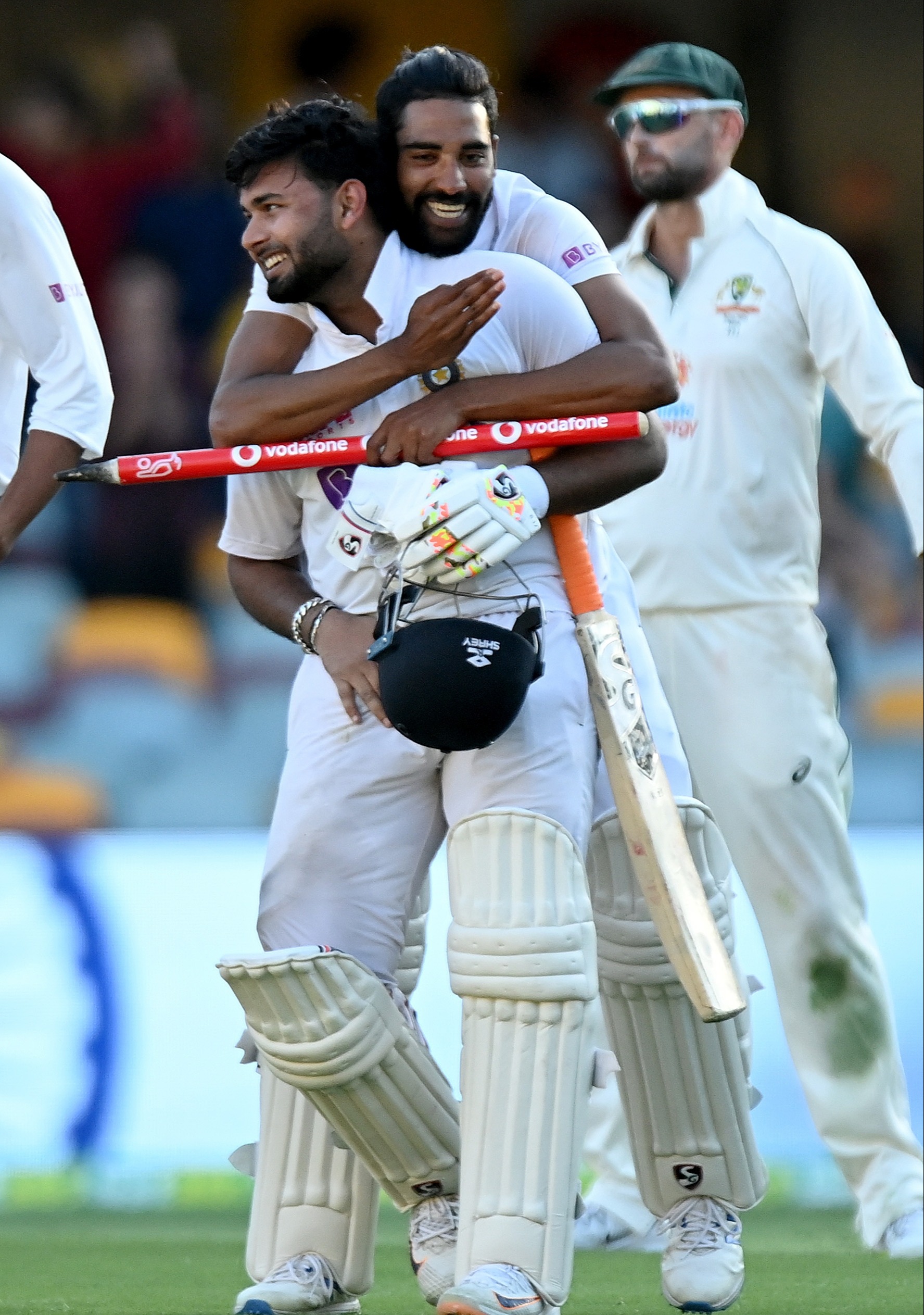 Pant, who was not in India’s first-choice team at the start of the series, judged the run chase superbly, instinctively knowing when to attack and when to defend.

He hit the winning boundary with a crunching off drive off Hazlewood.

Stand-in skipper Rahane said: “I don’t know how to describe this victory. I’m just proud of all the boys, each and every individual.

"We just wanted to give our best, not to think about the result.

“Credit to Pujara, the way he handled the pressure was magnificent and Rishabh was brilliant in the end.

“After Adelaide, we didn’t discuss what happened, we just wanted to play our game, show good attitude, show good character. It was all about the team effort.”

"It’s been a bit of a trend that we’ve been found wanting in the key moments and completely outplayed by a tough Indian side that fully deserves the win.” 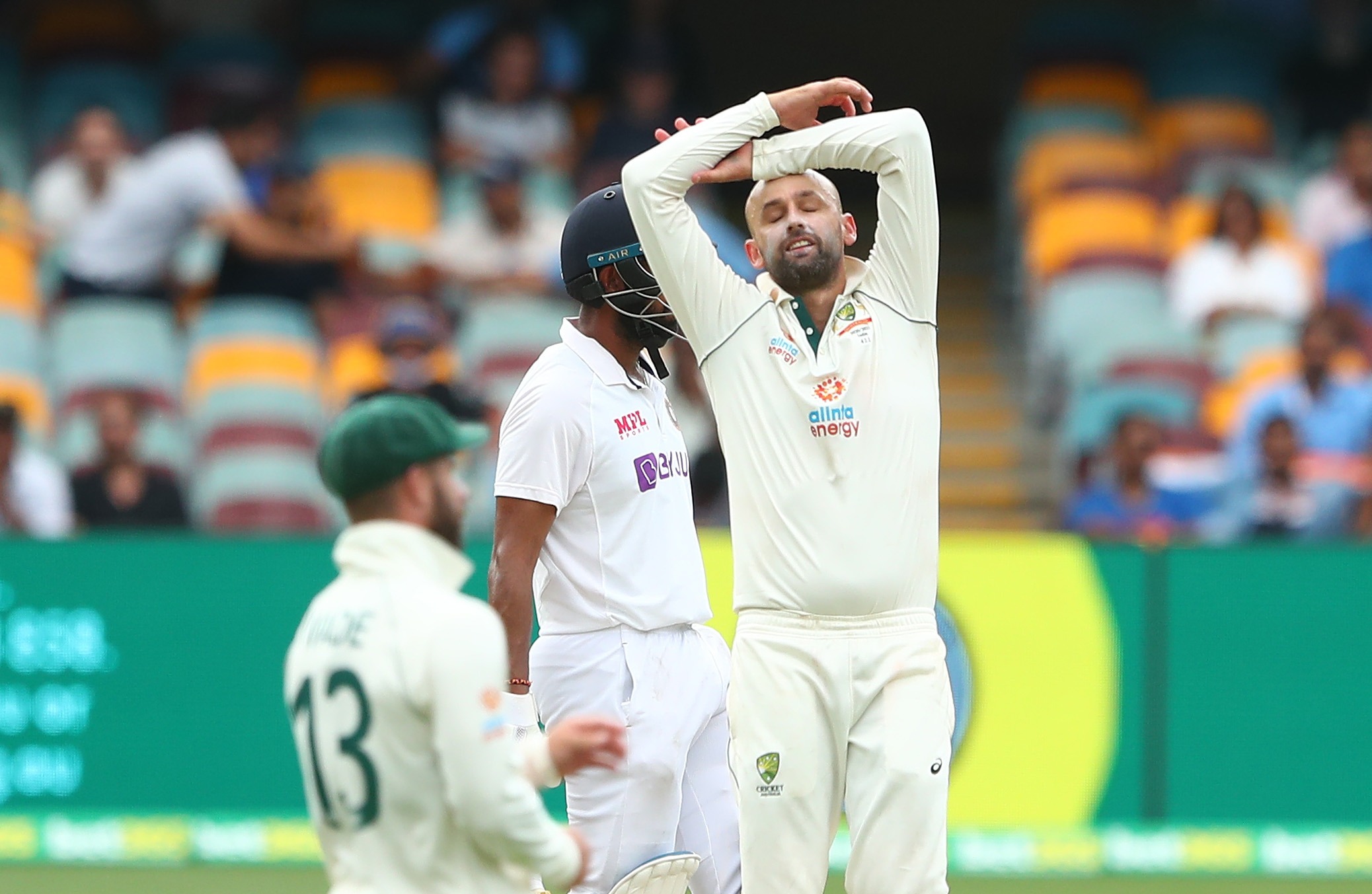