Indians' Adam Plutko blasts teammates for breaking COVID protocols: 'They lied to us' 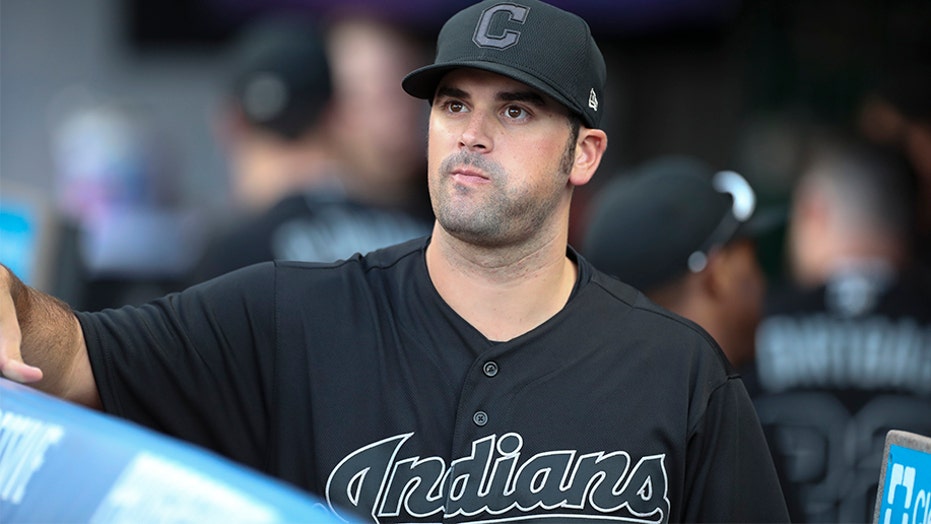 Cleveland Indians’ pitcher Adam Plutko expressed his blunt disdain for teammates Zach Plesac and Mike Clevinger after the pair was caught leaving the bubble to go out in Chicago after a game against the White Sox.

The right-handed pitchers were placed on the restricted list for violating the COVID-19 protocols over the weekend. Plesac was sent home while Clevinger was put into quarantine.

Not only did Clevinger admit that he had violated the rules during a team meeting Sunday, but he also flew home with his teammates knowing he had.

“They hurt us bad. They lied to us,” Plutko, who started on Tuesday in place of Clevinger, said. “They sat here in front of you guys and publicly said things that they didn't follow through on."

The Indians arranged a car service to take Plesac back to Cleveland so he wouldn’t be around his teammates in case he had contracted the coronavirus while out with friends on Saturday after he got his first win this season with six strong innings against the White Sox.

Clevinger didn't acknowledge his misstep to the club and then took the team flight, putting his teammates and staff at risk. One of those teammates is fellow starter Carlos Carrasco, who could have a compromised immune system after being treated for leukemia last year.

Plesac issued an apology on Sunday night to the organization and fans.

“I realize I made a poor choice to leave the hotel, which broke protocols and could have endangered other people," he said. "I understand that in these times of uncertainty, I need to be more vigilant and responsible and I am determined to earn my teammates’ forgiveness and get back to work.”

“We love Zach and we support him, but he screwed up,” Indians ace Shane Bieber said. “What we kind of talked about as a team is we need to focus on one thing at a time. We’re gonna handle this in-house, and we’re gonna see where it goes from here.”

CLICK HERE TO GET MORE SPORTS COVERAGE ON FOXNEWS.COM

Clevinger and Plesac could face additional discipline from the Indians, who have been proactive during baseball's restart. They quarantined slugger Franmil Reyes after learning he didn't wear a mask or practice social distancing while attending a July 4 party.