LEWIS HAMILTON paid tribute to his beloved pet Roscoe as the bulldog celebrated his 10th birthday.

The F1 legend, 37, pulled out the stops to make sure it was a special day, serving up cake and relaxing with a movie. 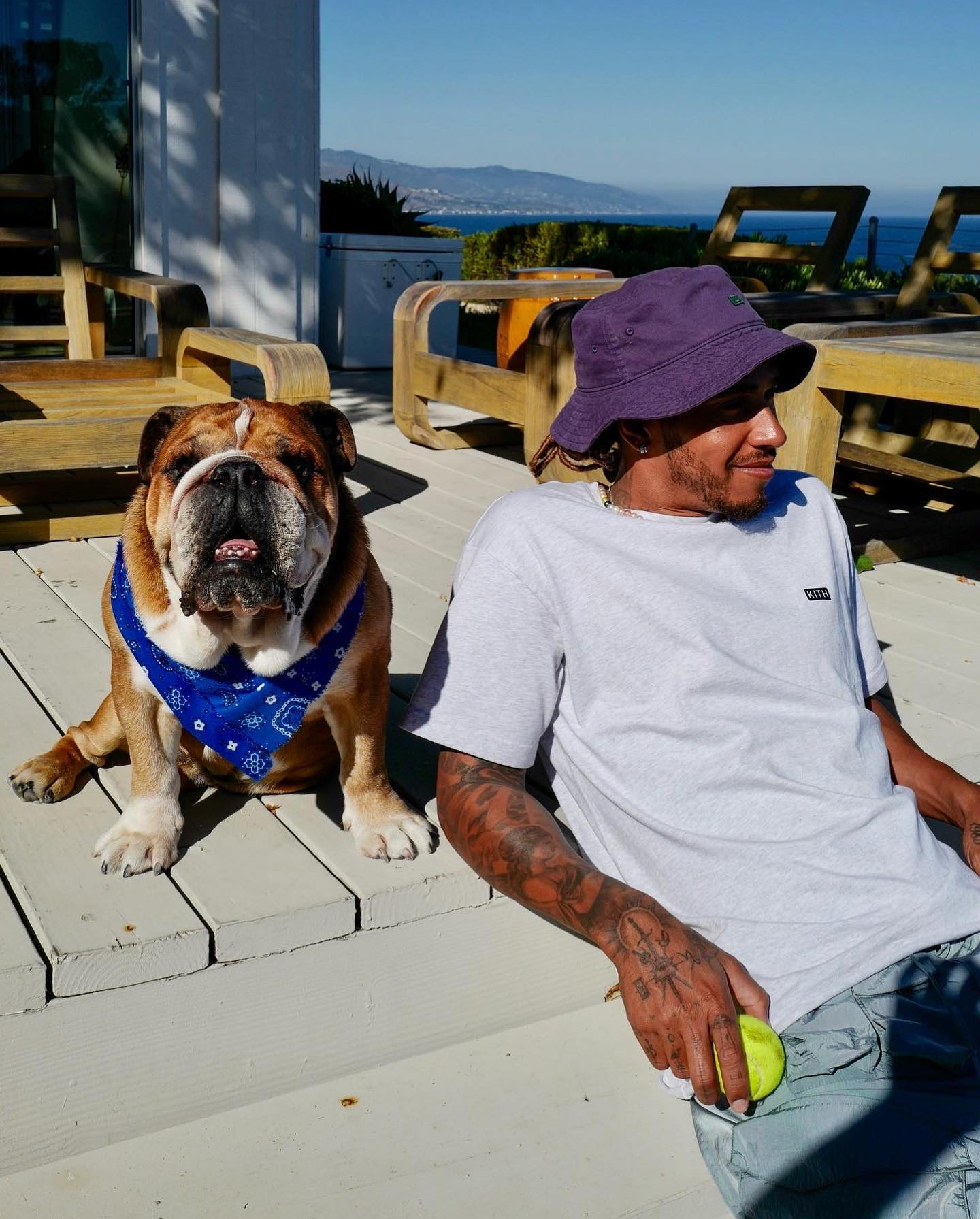 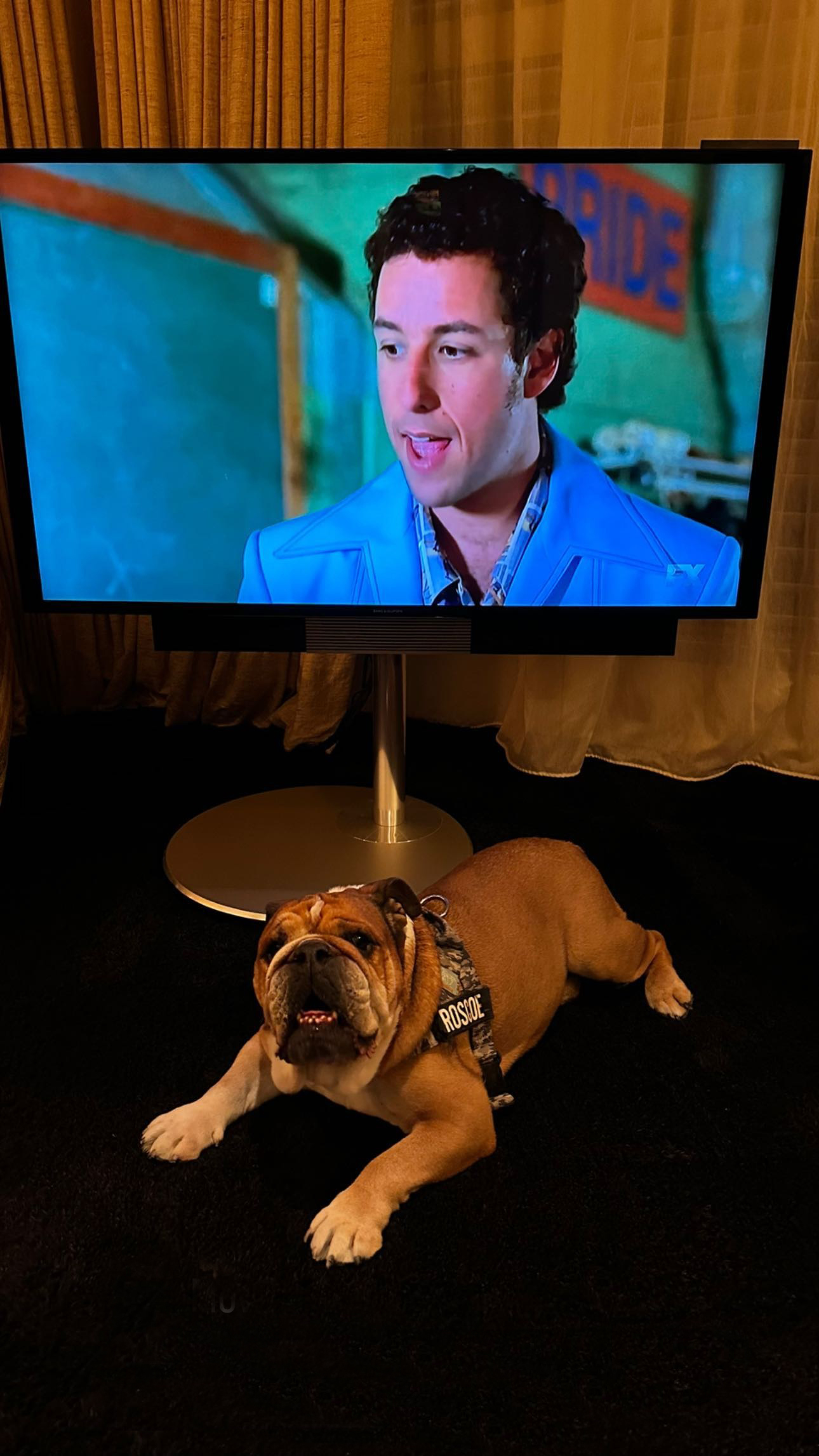 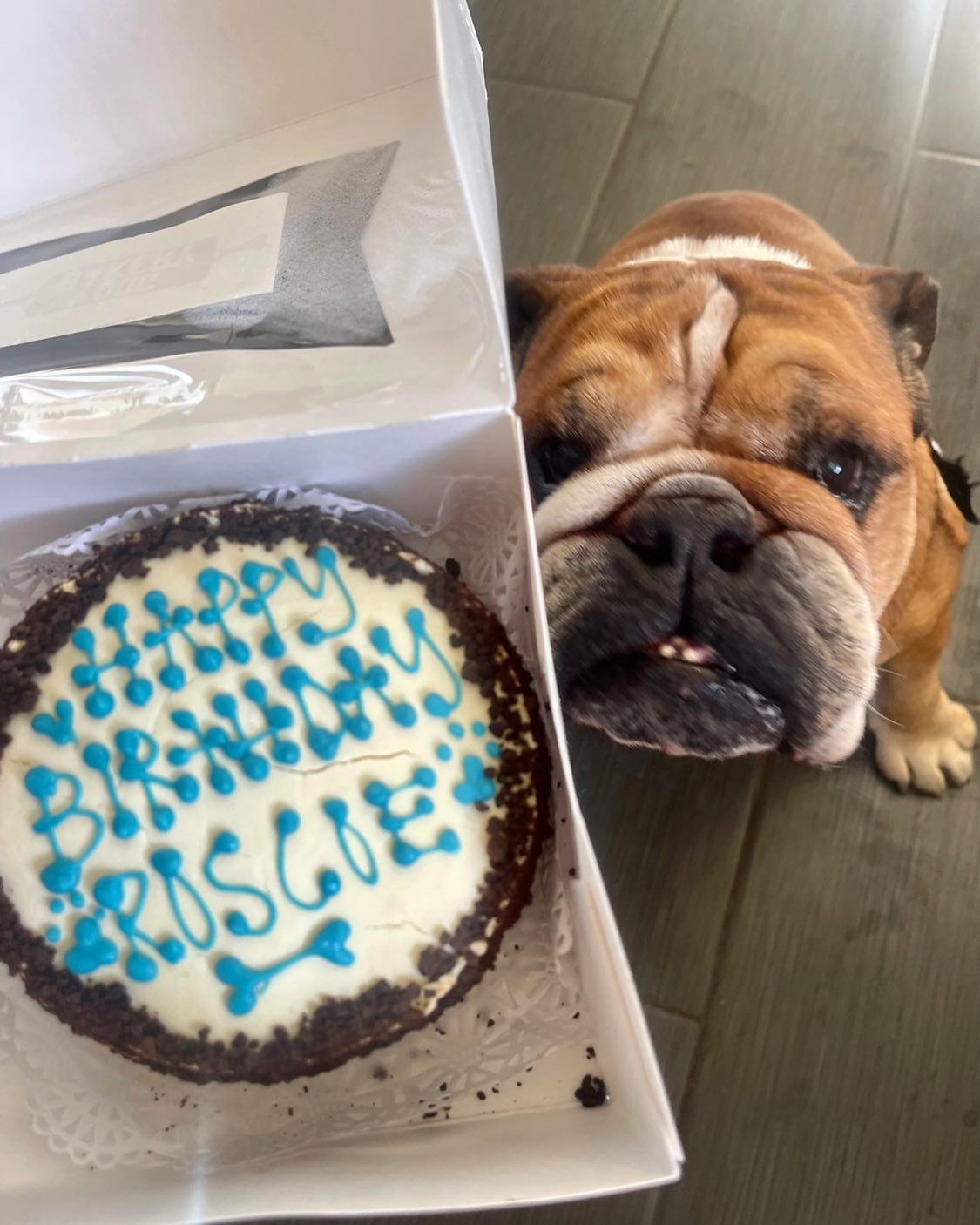 Roscoe can often be seen trailing close behind Hamilton as he strolls around the paddock during race weekends.

The seven-time world champion hailed his "best friend" in an Instagram post, where he also shared pictures of the two together.

He wrote: "[Roscoe] turns 10 today. We’ve been through so much together, feels like we’ve grown up together.

"Can’t tell you how many nights he’s kept me up with his snoring. 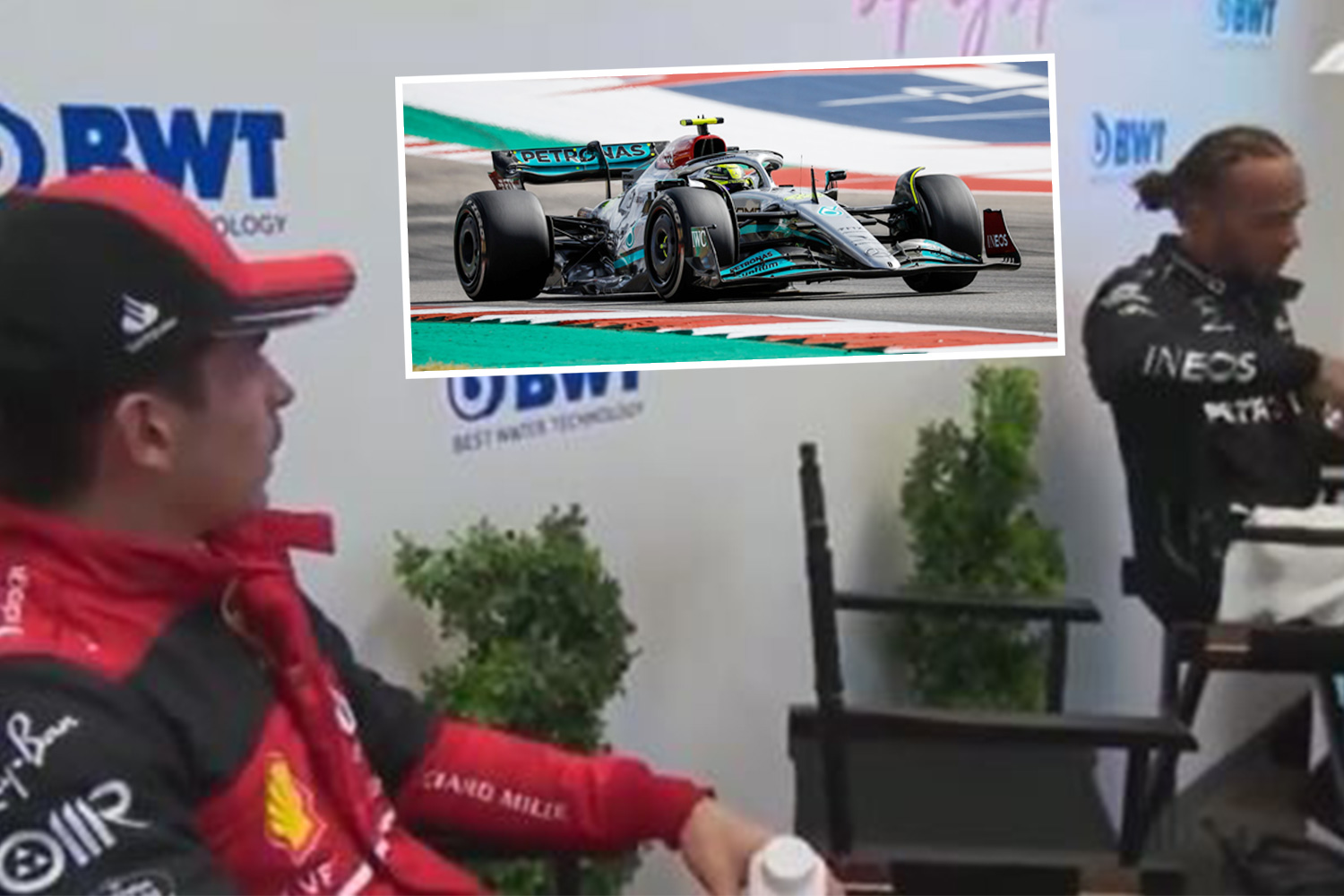 "But he’s still my best friend and such blessing in my life. Roscoe, Dads loves you."

Hamilton shared snaps of him and his dog as they enjoyed the birthday together.

One picture shows a relaxed-looking Hamilton sat next to Roscoe, with the driver holding a yellow tennis ball in one hand.

Another snap sees the Brit sat on a skateboard opposite his beloved pooch. 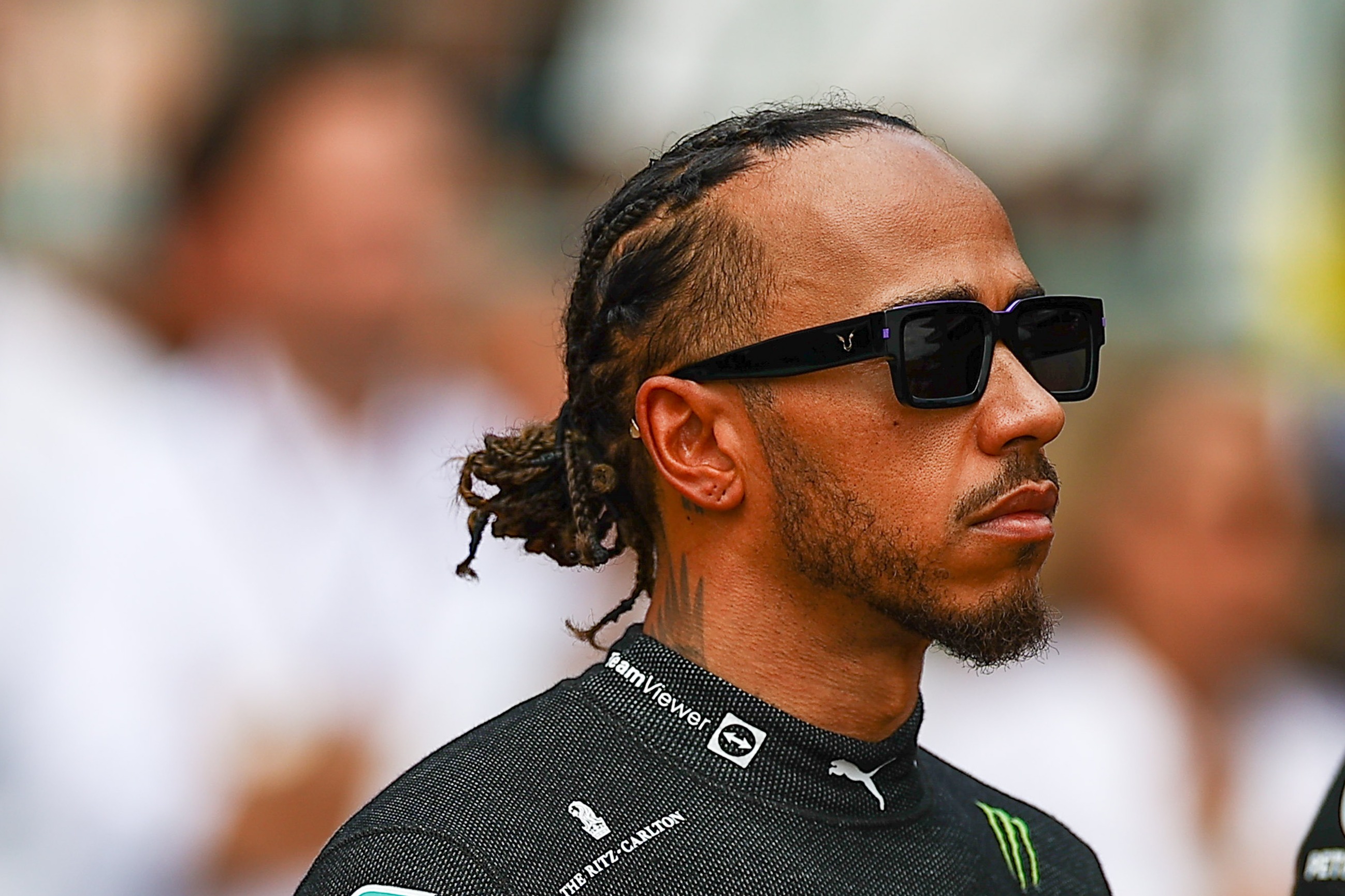 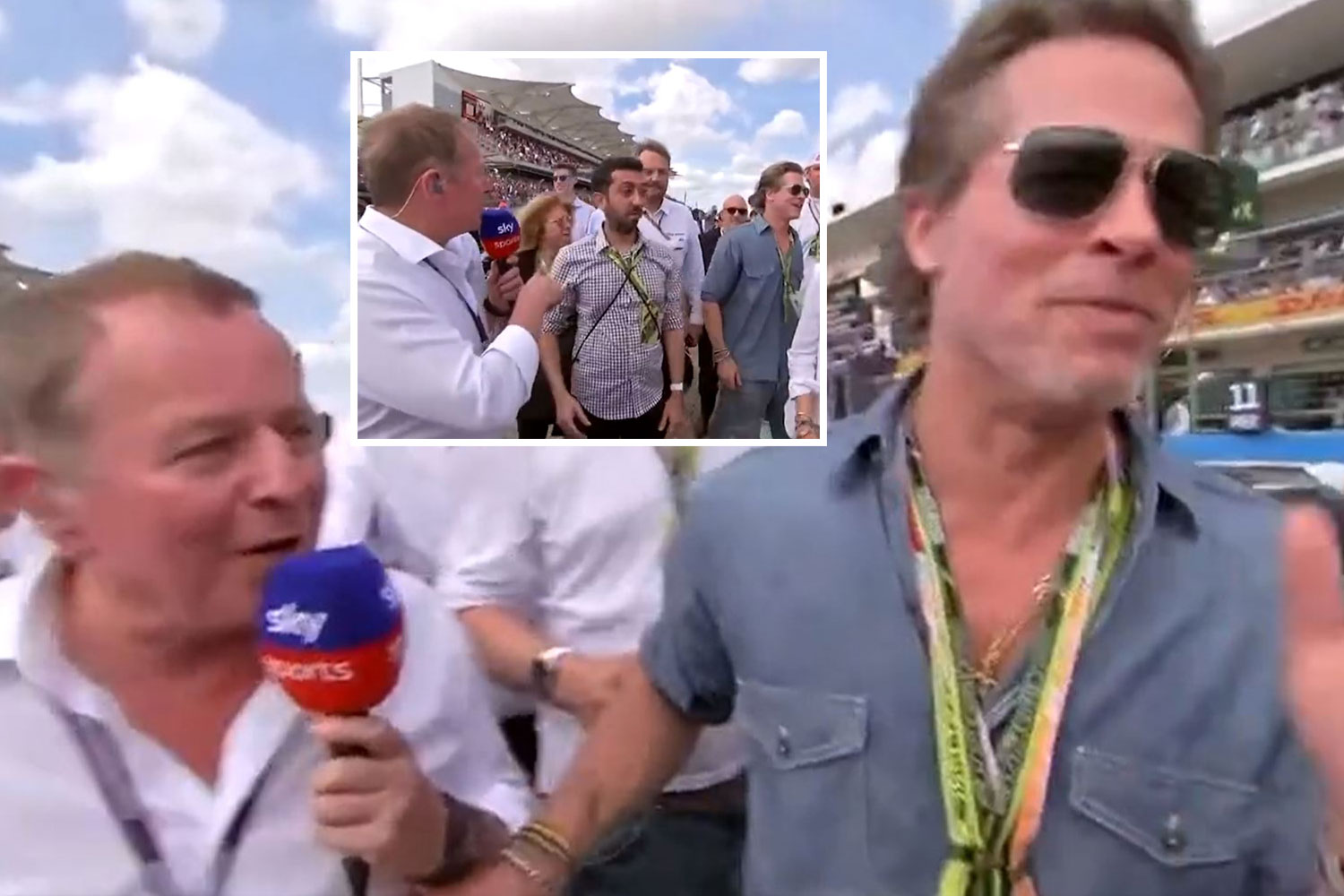 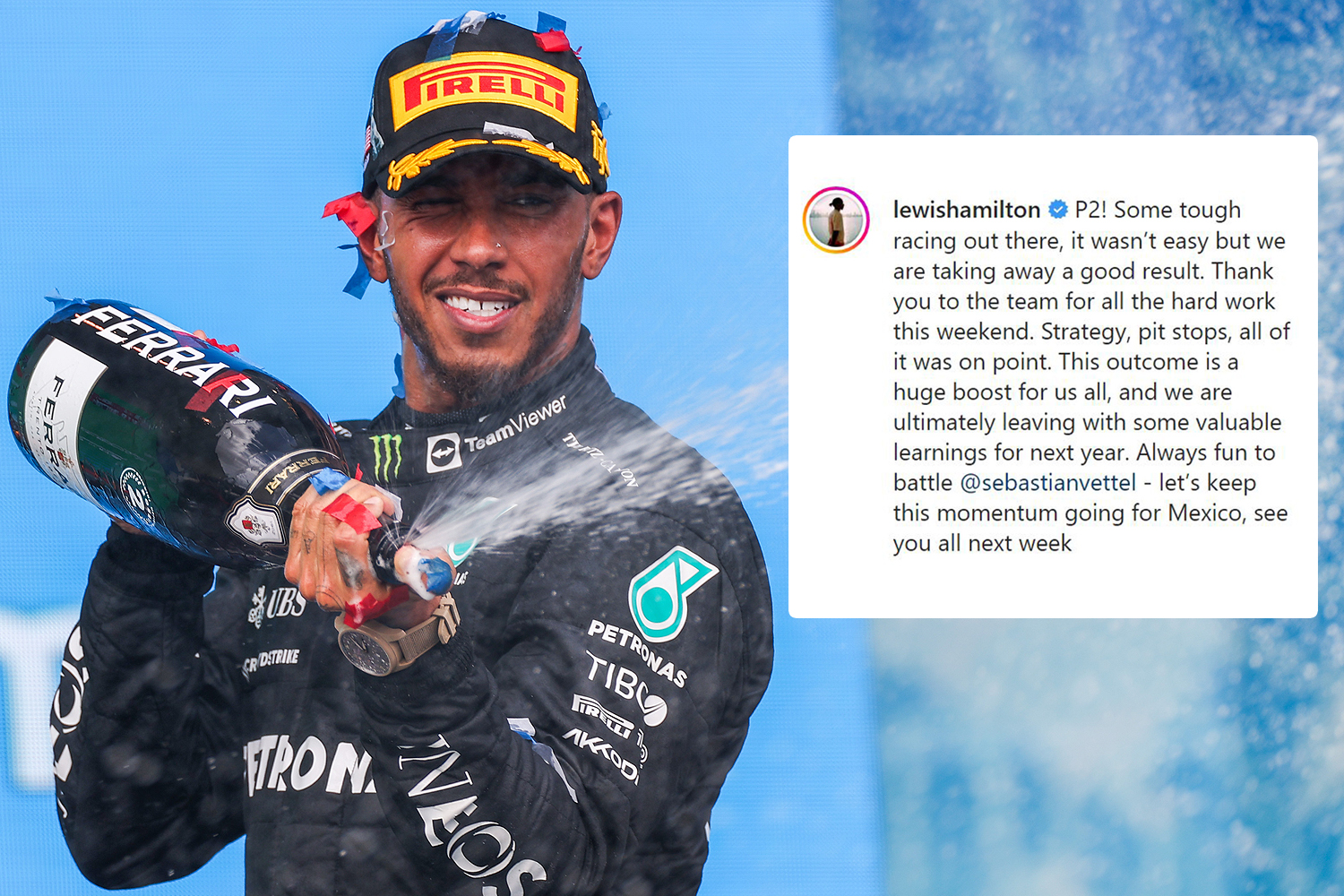 His Instagram story also reveals how they spent the special day, with Hamilton presenting Roscoe with a huge birthday cake.

The pair then spent some time relaxing front of a movie.

Like Hamilton, Roscoe is vegan and can often be seen in videos caught in the misadventures of the Mercedes driver.

The dog has become so popular with F1 fans he can even boast an impressive 666,000 followers himself.

Not long before Roscoe's birthday celebrations, Hamilton was in Austin battling for victory in the US Grand Prix.

He was pipped to the chequered flag by his former title rival Max Verstappen with only six laps to go.

He now has three races left to try to win to avoid his first ever winless season in F1. 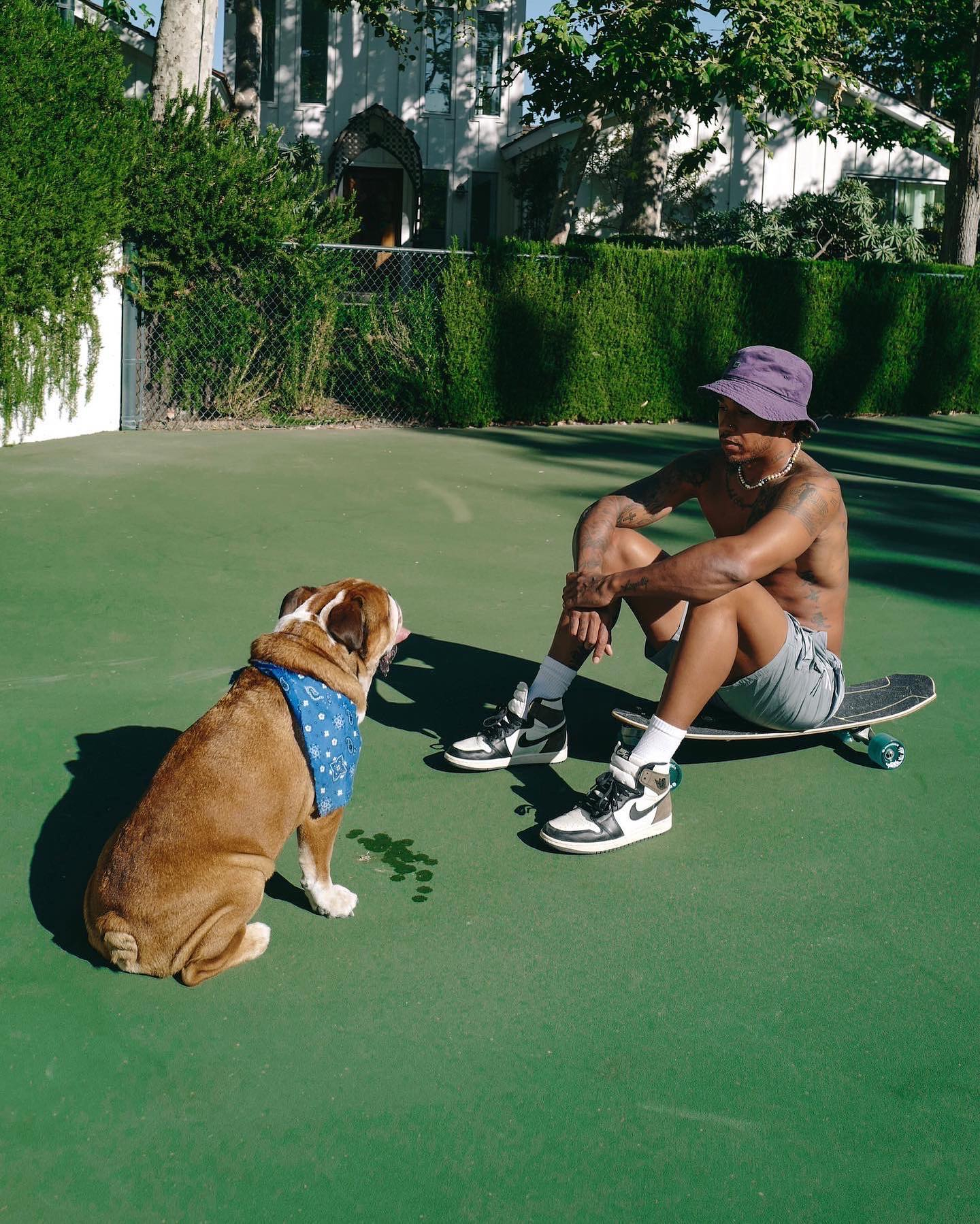 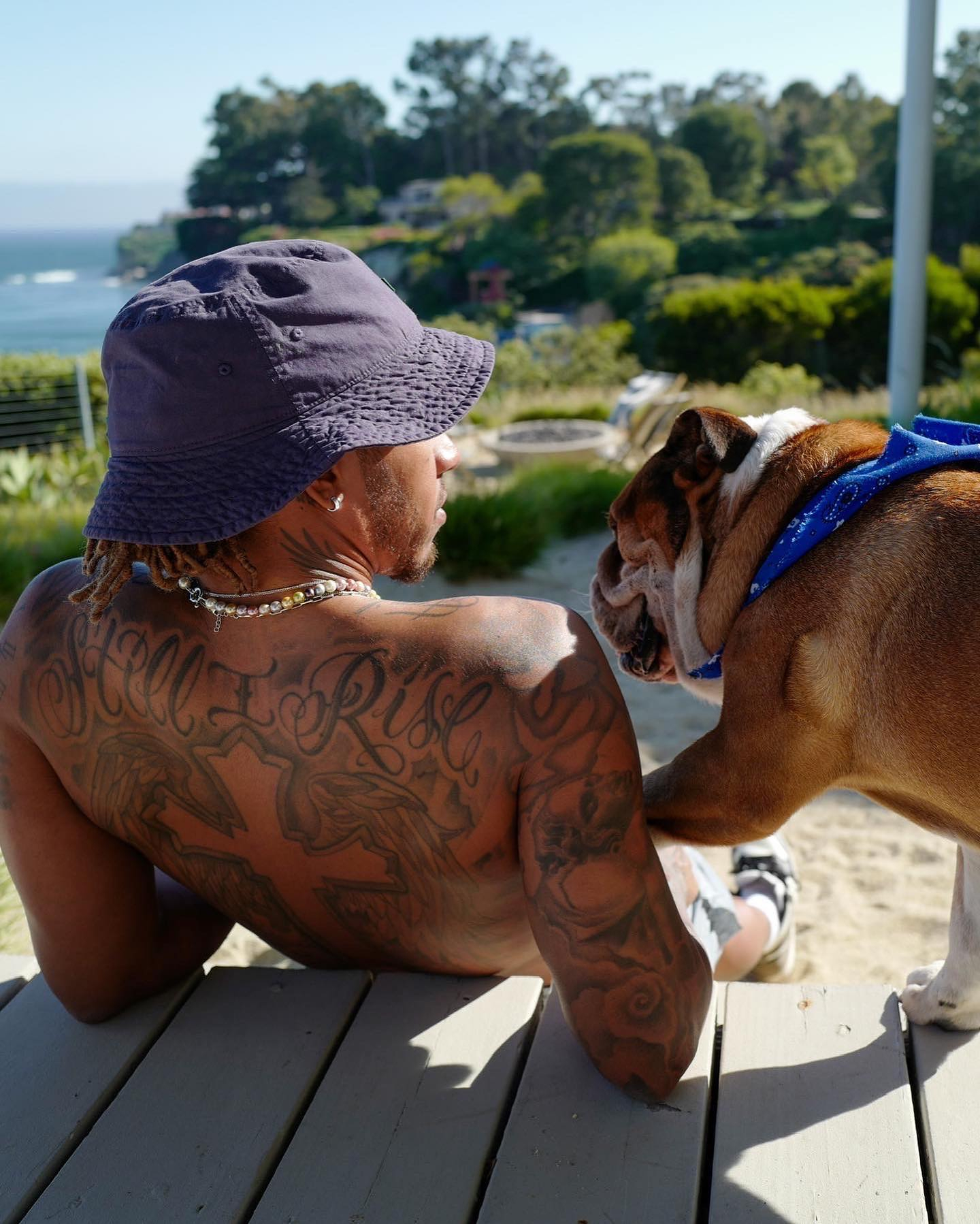