RIO FERDINAND has hailed Arsenal keeper Aaron Ramsdale as a ‘phenomenon’ since moving to the Emirates.

And the Manchester United legend praised the Gunners for a top notch bit of business in signing the 23-year-old stopper from Sheffield United over the summer. 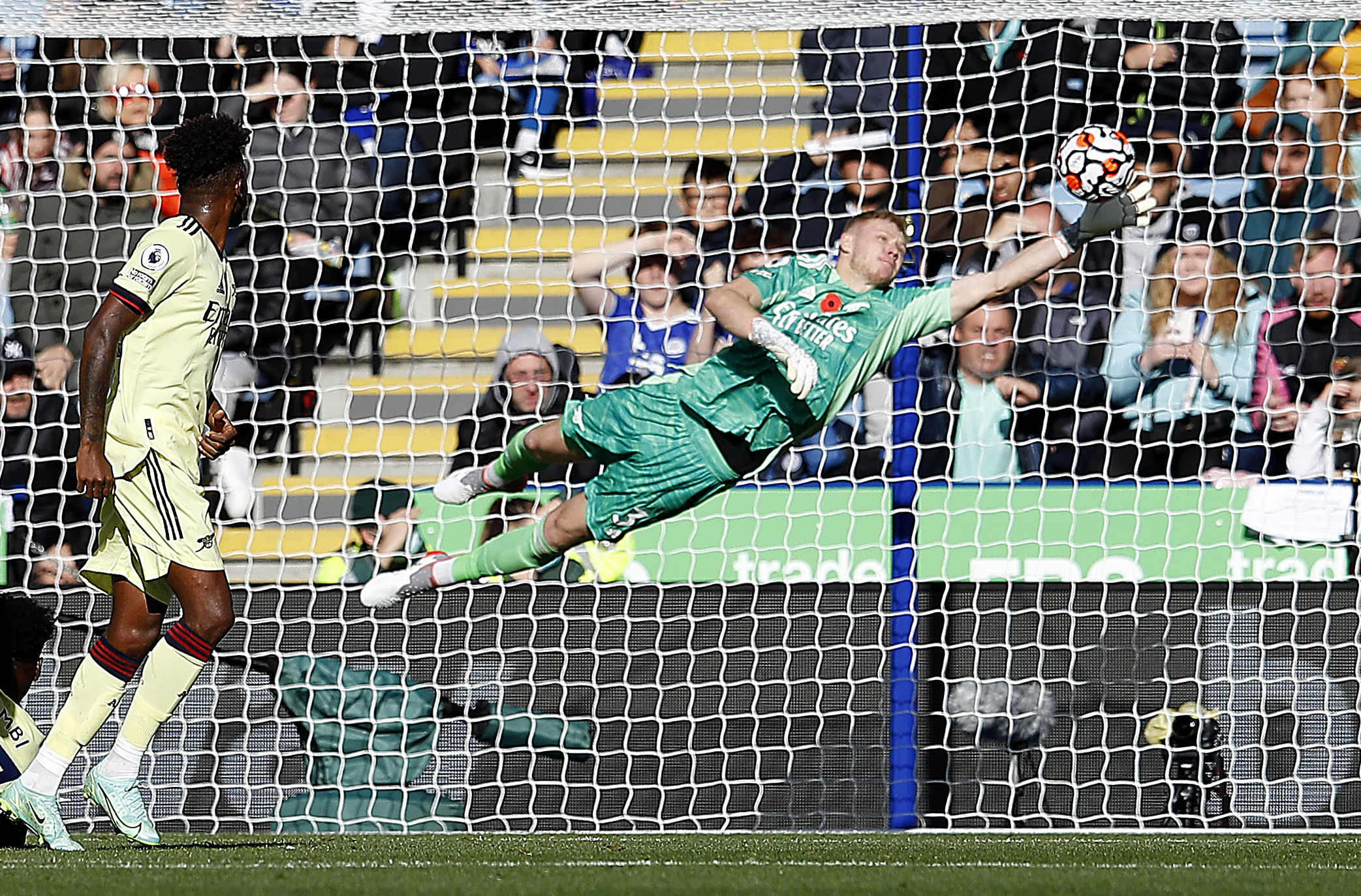 Ramsdale has been called up to the England squad and produced one of the greatest ever saves in his first few months under boss Mikel Arteta.

Ferdinand insisted the ex-Bournemouth stopper had silenced his critics after being relegated with both Sheffield and the Cherries.

He said on his Vibe with Five podcast: “Ramsdale’s been an inspired signing

“There were a lot of people doubting him, he’s had two or three relegations in his career already.

Ramsdale moved to North London in a £30million deal to provide competition for Bernd Leno in Arteta’s squad.

He started his career at the Emirates on the bench but has emerged as first-choice between the sticks – starting the club’s last 10 Premier League games.

Arsenal sit fifth in the top flight after recovering well from three defeats in a row at the start of the season.

They face Ferdinand’s former club United at Old Trafford on Thursday with the hosts in limbo as they wait for new boss Ralf Rangnick to take over.