ENGLAND line up against top tier opponents at Twickenham as they take on Australia in the second test of the Autumn Internationals.

Eddie Jones has already had a squad scare with Ellis Genge a late withdrawal due to a positive test and Bevan Rodd comes in. 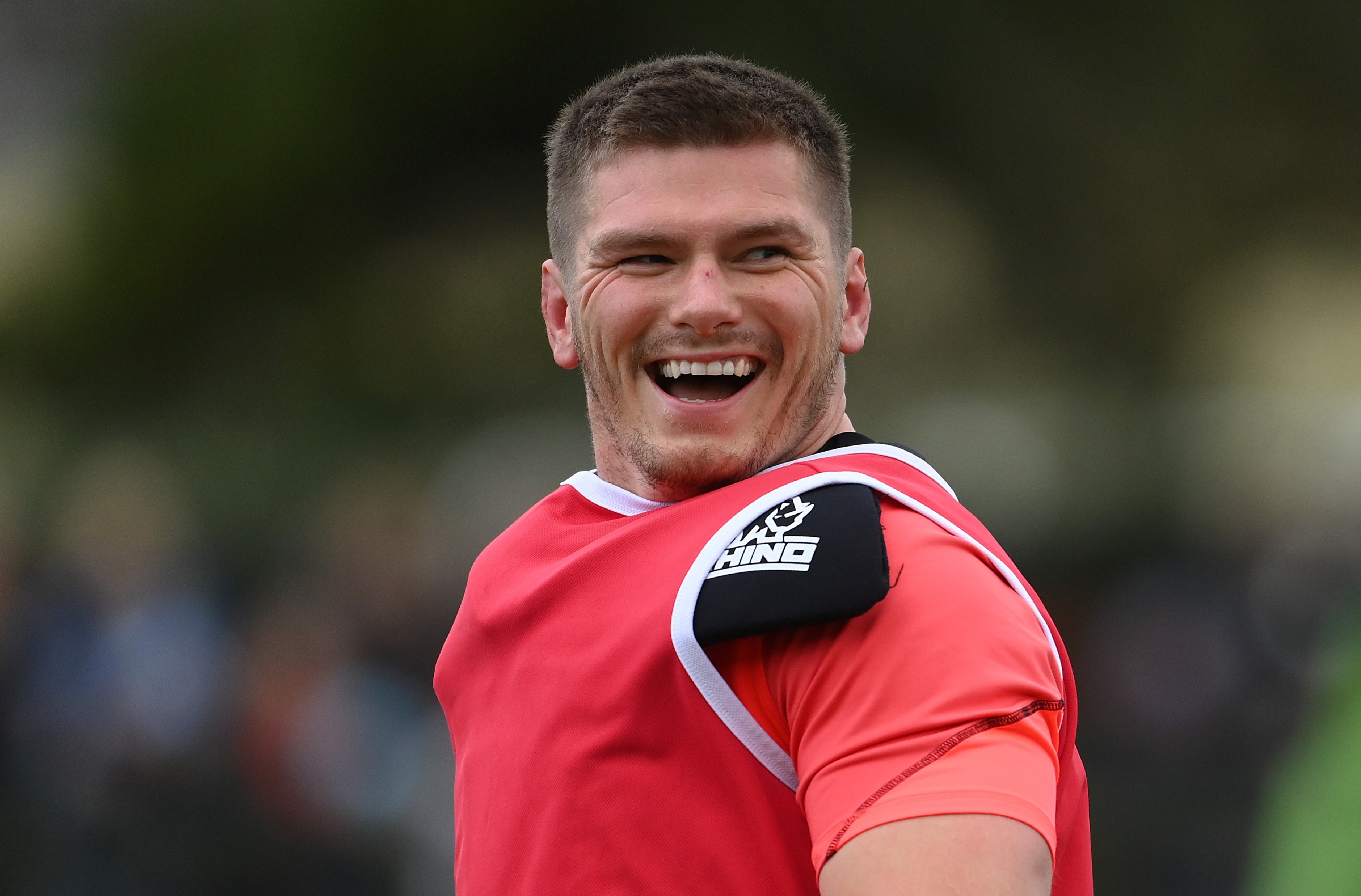 Eddie Jones' side ran in eleven tries in a 69-3 win over Tonga last week and will look to maintain the momentum against the Wallabies.

And the Red Rose will have captain Owen Farrell back after the Covid test that ruled him out of the Tonga match turned out to be a false positive.

But he will be moved to inside-centre to accommodate Marcus Smith at fly-half, who impressed when he came on for the first Autumn International at HQ.

Australia meanwhile come into this one a wounded animal after a shock 15-13 defeat to Scotland at Murrayfield last week.

England's Australian head coach Eddie Jones said of the match against the Wallabies: “The one thing I know is that we don’t get a head start from being ahead 7-0 against them.

“They all start 0-0, they are a very well coached team by Dave Rennie, a few of their senior players like [Michael] Hooper are playing exceptionally well.

[The scrum-half] Nic White is playing exceptionally well and they have got a lot of talented youngsters coming through.

“The breakdown against Australia is going to be brutal.

"Rennie’s teams are always renowned for being exceptional at the breakdown.

"So we are lucky we have got the best referee in the world in Jaco Peyper who is particularly very good in that breakdown area, so we are going to get a great contest.”

After hearing the Twickenham roar last weekend, Maro Itoje said: "Especially because of everything that has happened in rugby and in sport over the last two years.

"When we ran out against Tonga in that full house and full stadium, I just took a minute just to take everything all in, the crowd singing the national anthem and Twickenham roaring.

"It was a special environment to be in and at times you perhaps may take that for granted or think it will last forever.

"Obviously I'll be focusing on the game, my first actions and how I want to be in the game, but I also want to take everything in and live in the moment and enjoy it as much as possible.

What time does England vs Australia rugby kick off?

What TV channel is England vs Australia rugby on and can I live stream it?

Can I watch England vs Australia rugby for free?

Ellis Genge is out due to Covid and Bevan Rodd will start in his place at prop and Trevor Davison comes in on the bench.