JACK GREALISH could make his Manchester City debut THIS WEEKEND in the Community Shield final against Leicester.

The Aston Villa and England star is reportedly already in Manchester ready to complete a £100million transfer. 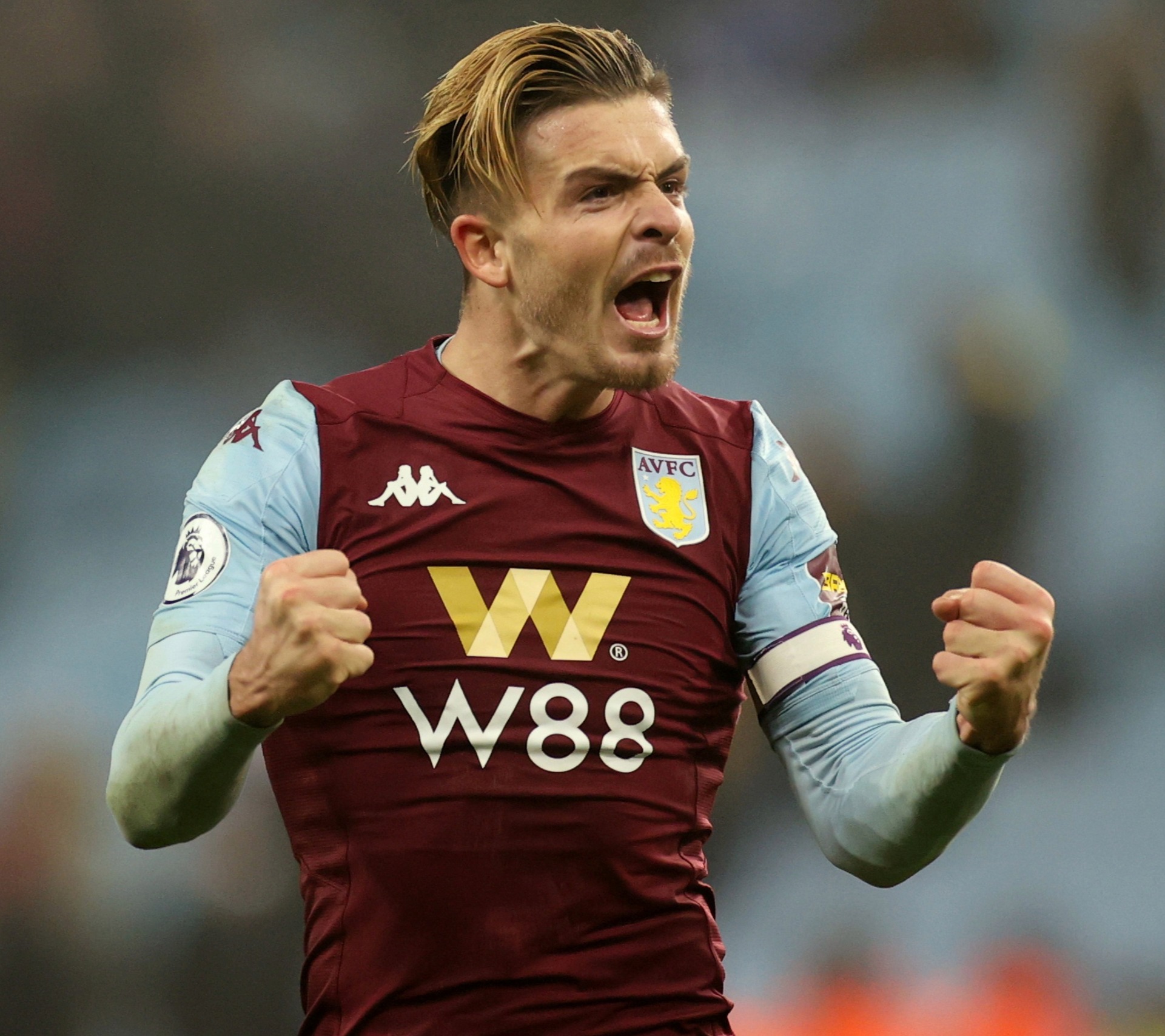 And according to The Telegraph's John Percy, he could make his City debut against Villa's big rivals Leicester on Saturday.

"Medical expected in the next 48 hours. Outside chance of him being available for Saturday's Community Shield if negotiations continue to progress."

Premier League champions City have put the England fan-favourite among their priority transfer targets this summer.

SunSport understands a deal is imminent with an announcement expected this week.

TalkSPORT claim that Grealish is now in Manchester to put the finishing touches to the deal.

Meanwhile the Daily Mail says the Aston Villa captain is set to complete his move TODAY.

It would surpass the £89m fee Manchester United paid Juventus for Paul Pogba in 2016.

Grealish had been on holiday in Mykonos and Dubrovnik following his heroics at the European Championships for England.

And though it is believed he was pushing to move to City, the playmaker returned to Villa training on Monday.

It is claimed Grealish held talks with sporting director Johan Lange, where he made it clear of his desire to join the Pep Guardiola's side.

Villa have already announced the £30m signing of Bayer Leverkusen winger Leon Bailey, 23, in a sign they are set to rebuild. 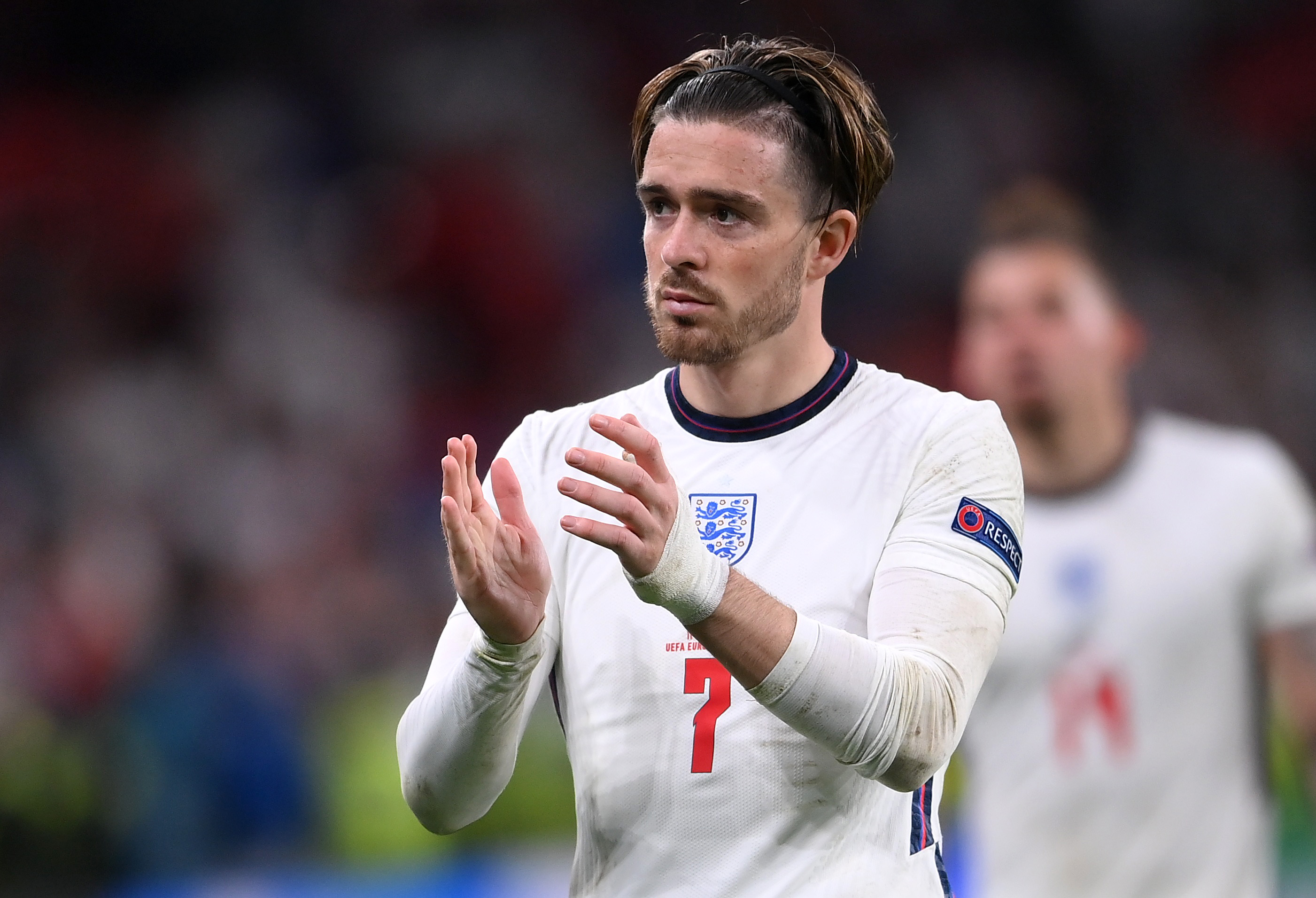