JACK GREALISH has opened up on his relationship with Gareth Southgate and how he won over the England manager.

Southgate snubbed Grealish for the majority of his Three Lions tenure, to the point where even the winger’s Aston Villa team-mates were wondering why he was not being picked. 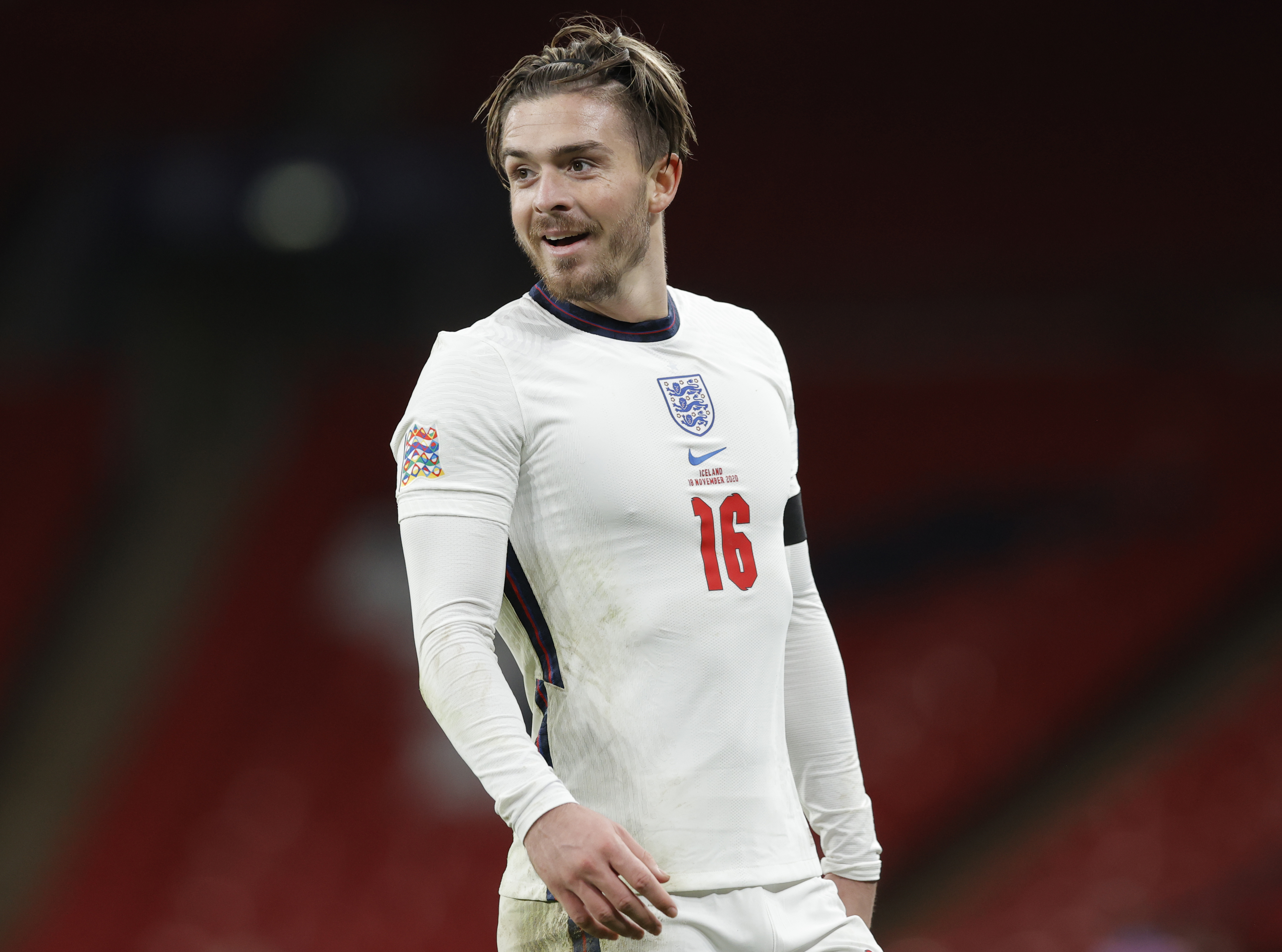 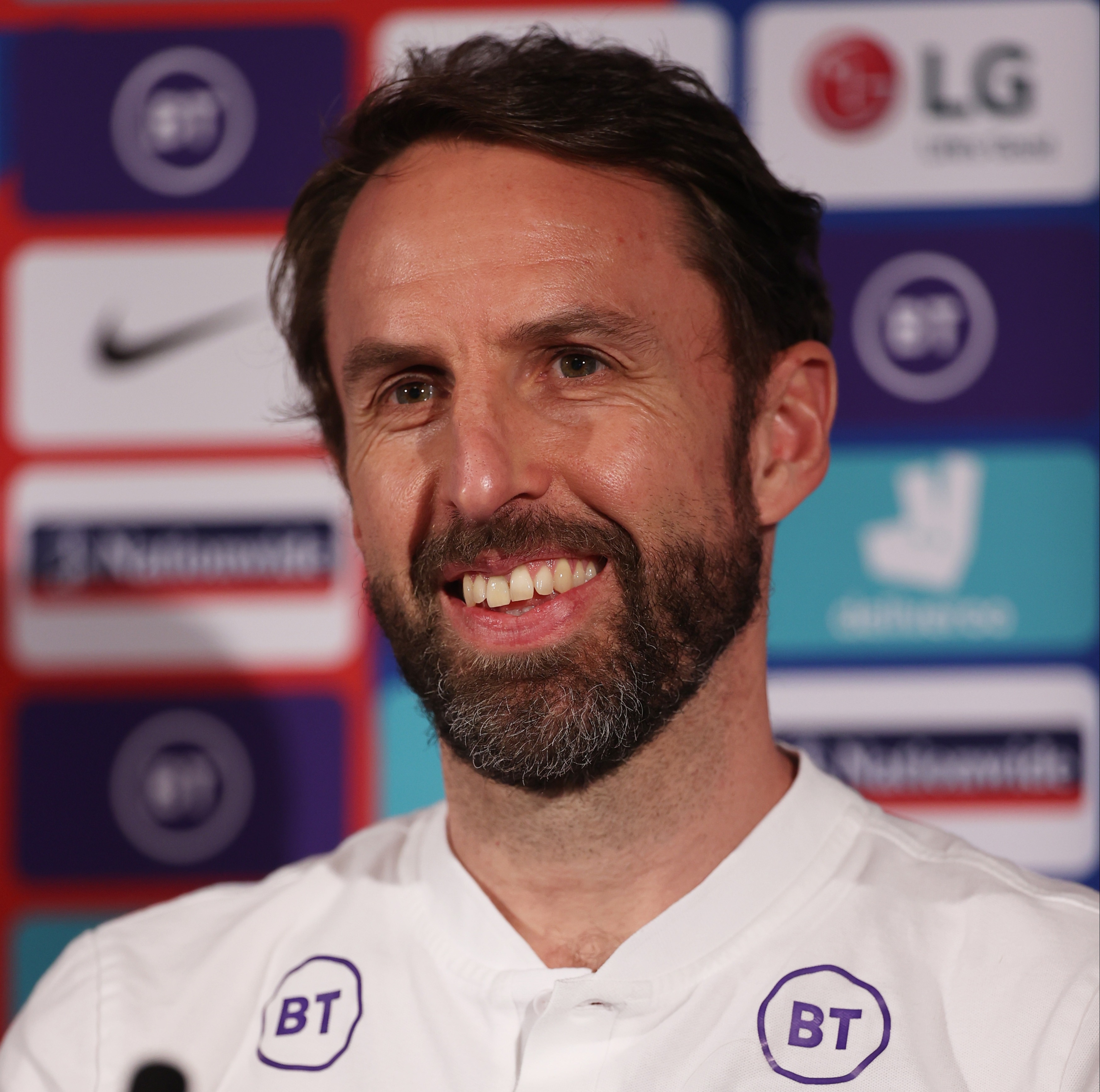 But Grealish forced his way into Southgate’s plans in the Autumn, starting all three November internationals, and now looks a likely starter at this summer’s Euros.

Grealish, who now has five England caps, told bookmakers William Hill: “People would say, ‘Why is he not picking you?’ and ‘Do you not get on?’

“But we do. He always speaks to me every camp.

“I think, really, the reason why I wasn’t playing at the start was because he wanted me to go away and, not work on my game, but there were players there who had been in a lot of camps and knew what he wanted.

“Let’s be honest, at the end of the day, there’s only one person you’ve got to impress and that’s the manager.

“So I was doing stuff that he wanted me to do and I think that’s why, come the November camp, I ended up playing in all three games.”

Grealish will take on Villa team-mate John McGinn when England face Scotland at the Euros, providing both are selected.

It will also see the Villa captain come up against his old coach Steve Clarke, who was assistant to Roberto Di Matteo during the Italian’s brief spell at Villa Park in 2016.

Clarke is now Tartan Army boss but developed a close relationship with Grealish in their time working together.

Grealish said: “When he was at Villa, I used to love him. He was Di Matteo’s assistant.

“You know when you just click with someone, and I thought he was such a nice guy and had a great football knowledge. I’m happy now he’s doing so well for Scotland.”

McGinn added: “He’s a really good coach, a brilliant coach, actually, and one of the main reasons why we qualified.

“One of the first things he asked when he got the job was, ‘How’s everyone at Villa?’ and then he said ‘How’s Jack?’

“That was the first conversation we actually had, it was about Jack!”

Jack Grealish and John McGinn were speaking on William Hill’s latest content series It’s Who You Play With.