MANCHESTER UNITED have been dealt a transfer blow with Jadon Sancho already planning for next season with Borussia Dortmund.

The England star helped his side to a second-place finish in the Bundesliga, finishing just two points behind champs Bayern Munich. 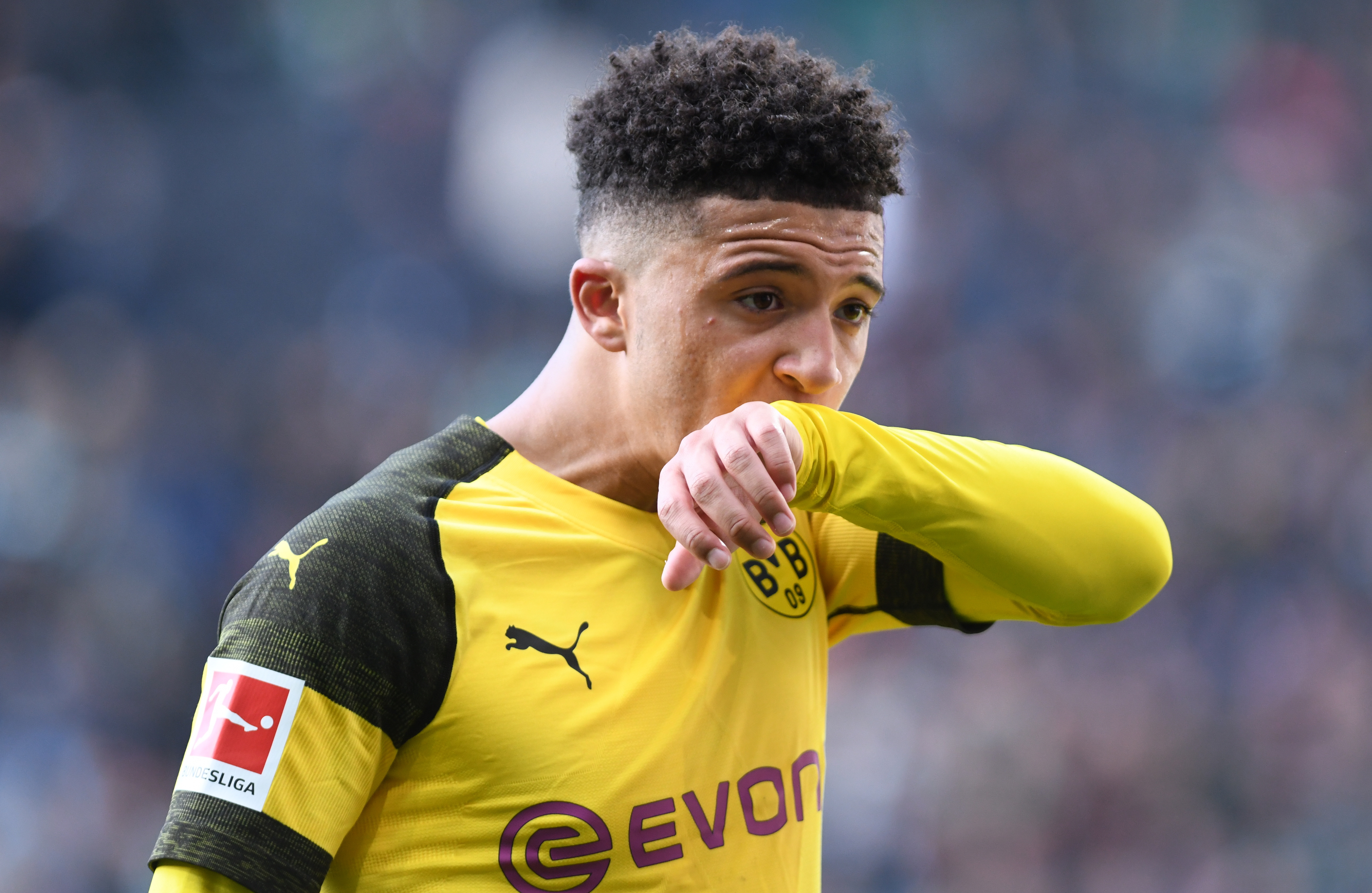 And £100million-rated Sancho had a stunning breakthrough-season on a personal level too.

He finished with 12 goals and 14 assists to his name, broke into the England squad and became one of the most talked-about teens in world football.

That has alerted a host of clubs said to be interested in snapping up the teen – but that might not happen just yet.

Speaking after Dortmund's 2-0 away win at Borussia Monchengladbach in their final game of the season, the 19-year-old said: "Next season our target is to win, not come second.

"I’m really happy with how I played this season.

"I wasn’t playing that much at the start of the season but was in the team more often later on.

"It’s all about hard work."

Sancho had been linked with a summer move to Old Trafford, as United looked to fend off competition from European giants.

Barcelona were also rumoured to be keeping a close eye on the former Manchester City youth player's development at the Westfalenstadion.

But a failure to finish in the Premier League's top four, added to the instability at the club means that move is unlikely.

And with Sancho keen to help Dortmund go one better next season in the Bundesliga, it's not just United who are likely to miss out this summer.