JAKE PAUL has lashed out at Conor McGregor and vowed to 'further expose him for the fraud he is'. 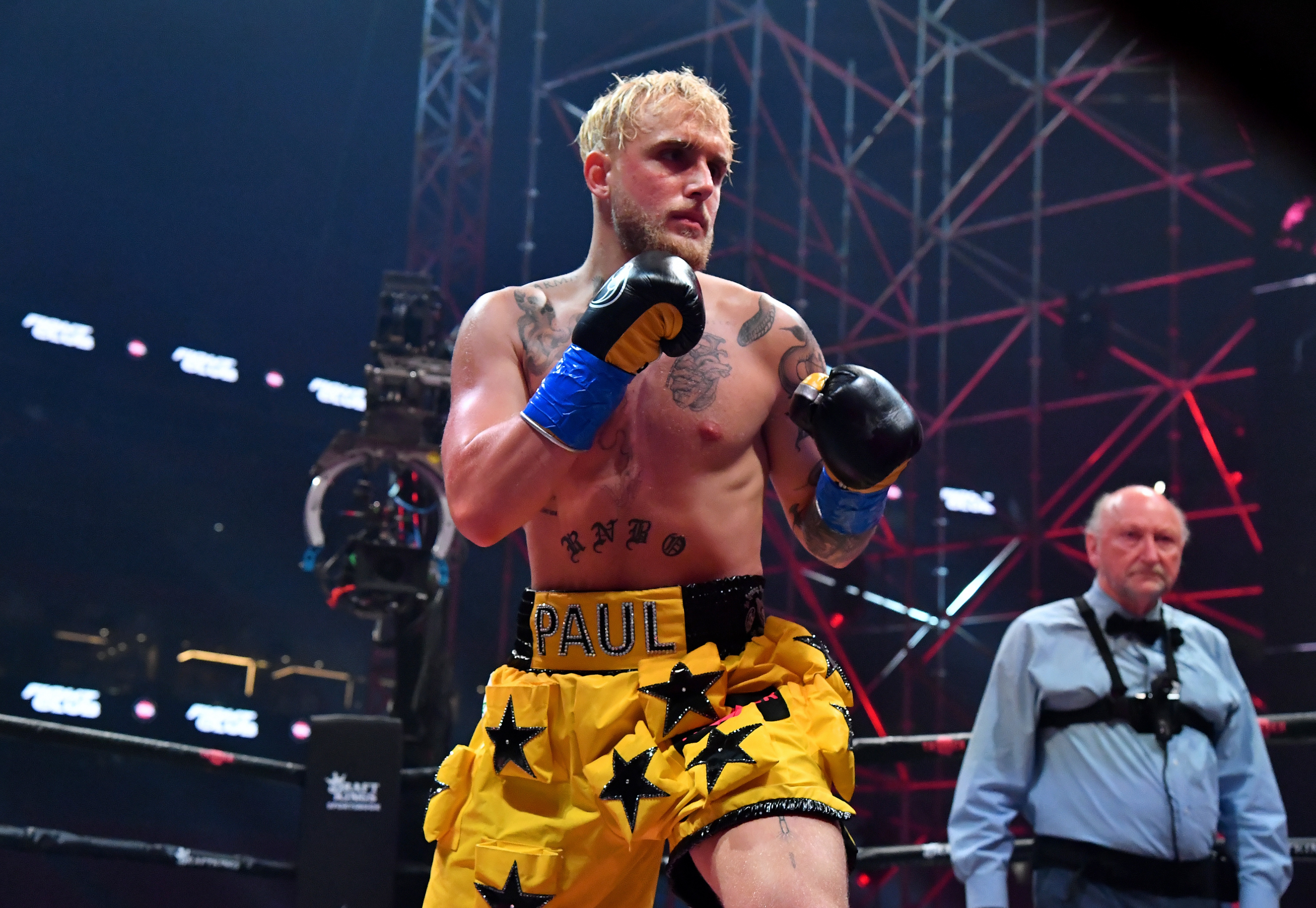 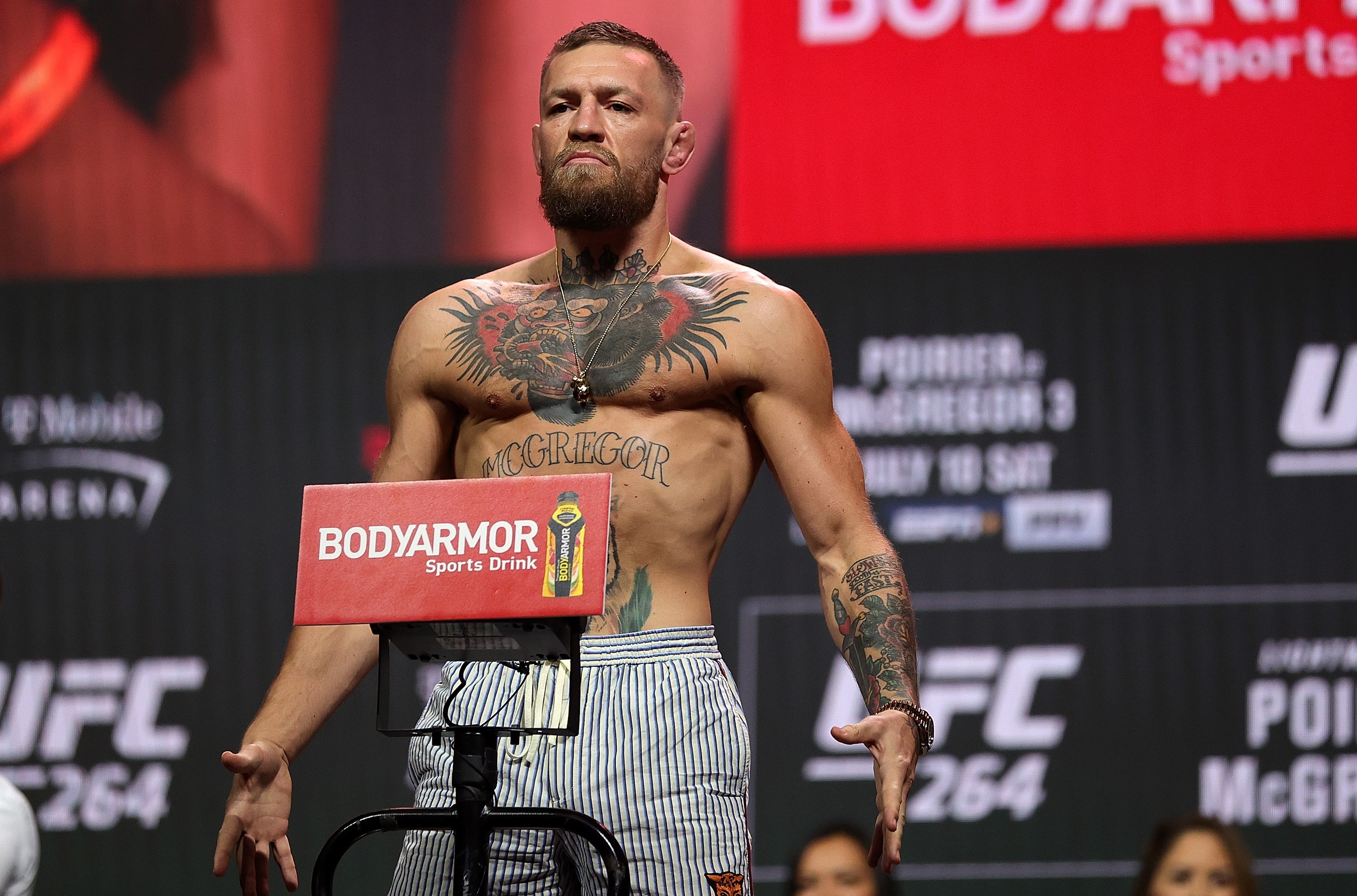 Paul, 3-0 as a boxer all by knockout, claimed to have a $50million fight offer waiting for the Irishman at the start of the year.

But he rescinded that after McGregor was knocked out by Dustin Poirier in January.

Poirier, who avenged his 2014 defeat, is now set for a trilogy decider with the southpaw star at UFC 264 tonight.

And ahead of the immediate rematch, Paul slammed McGregor for his press conference antics and promised to put the nail in the coffin if they fought.

He tweeted: "You can tell Conor has lost 'it'.

"He no longer speaks from a place of authenticity & you can tell he’s trying to convince himself of his own lies.

"He takes offense to everything now. He’s bathing in his own insecurity’s.

"When we fight I will further expose him for the fraud he is."

Paul has burst onto the boxing scene since his professional debut in 2020, when he beat online rival 'AnEsonGib'.

But he only has wins over YouTuber Gib, ex-NBA player Nate Robinson, 37, and retired UFC welterweight Ben Askren, 36, a renowned grappler.

Paul, 24, does face the biggest challenge of his career in August, when he fights former UFC champion Tyron Woodley, 39.

McGregor, 32, meanwhile lost his boxing debut in 2017 against Floyd Mayweather, 44, and has promised to return to the ring.

He was in talks with Manny Pacquiao, 42, before losing to Poirier, 32, but it was shelved after the shock KO defeat.

McGregor now eyes a run back at the UFC title and wants lightweight champion Charles Oliveira, 31, if he wins his return in Las Vegas.

But he did not rule out a potential fight against Paul or his older brother Logan, 26, who recently took Mayweather the distance in an exhibition.

McGregor told News.com.au: "I couldn't care about them two dingbats. I don't see so, but never say never.

"If they're gonna keep competing, who knows? But, dingbats, the two of them."

BETTING SPECIAL – Get McGregor to win by knockout, TKO or DQ at 40/1