JAKE PAUL is in line to make a guaranteed £500,000 for his fight against Ben Askren. 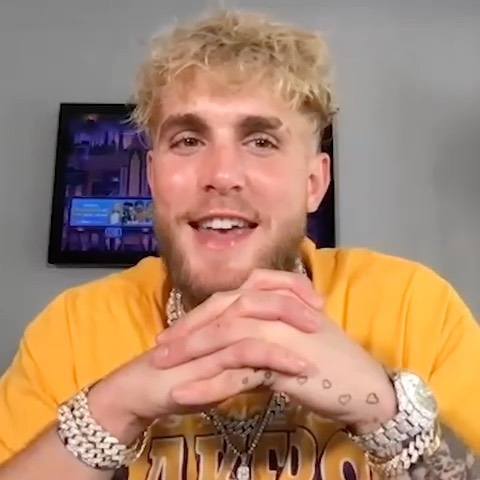 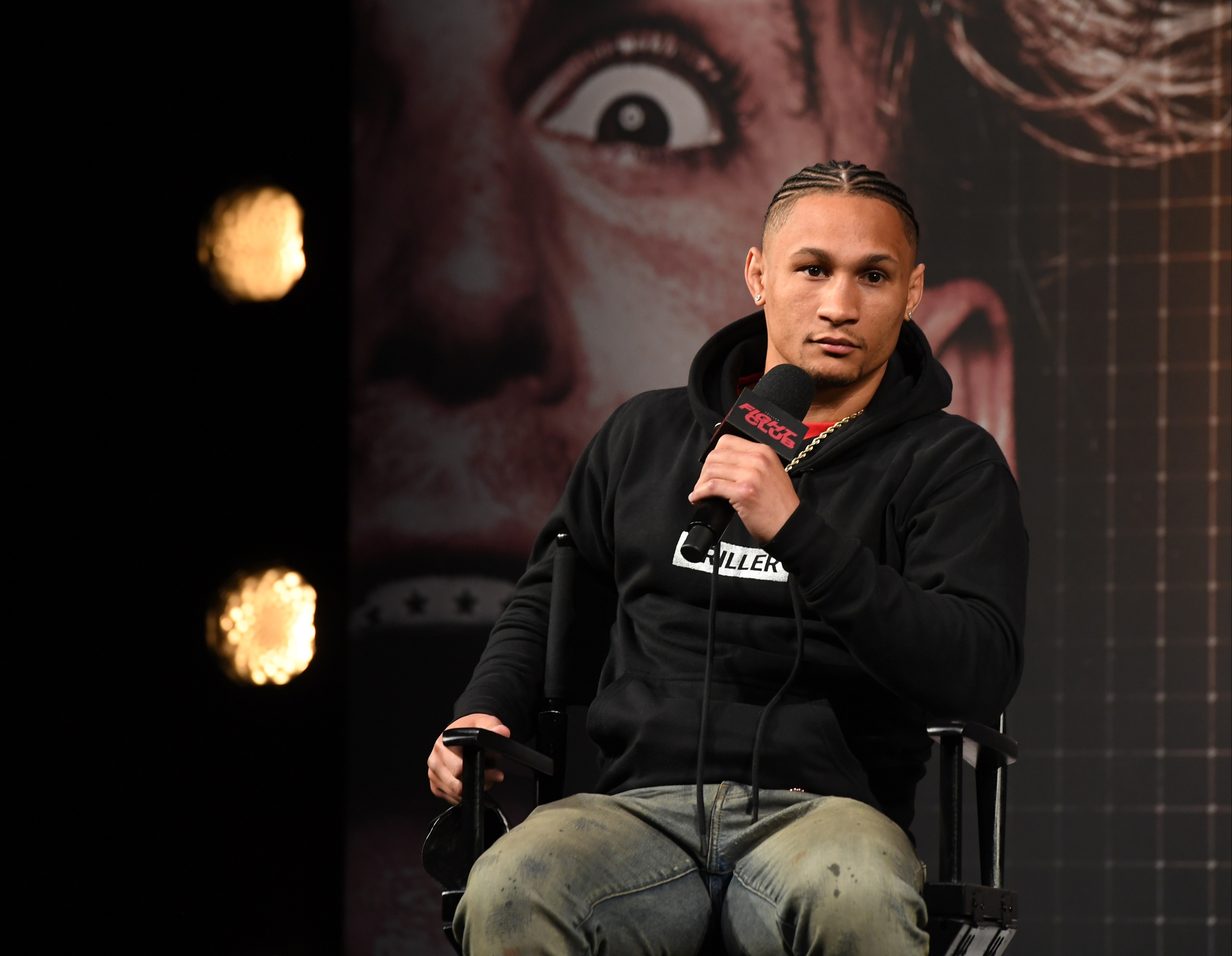 Per the Georgia Athletic and Entertainment Commission, Paul will clear £500,000 but his purse is expected to rise after pay-per-view sales.

Askren on the other hand is set to receive around £350,000 but again has a cut of the PPV profits.

Ryan Kavanaugh told SunSport in February that he expects the fight to sell over 2million PPVs.

It means Paul, 24, and Askren, 36, can expect their fight purses to rocket into the millions.

And interestingly, Prograis has a higher guaranteed paycheck than headliner Paul.

But it is understood Prograis' slice of the box office buys are not as high as Paul's.

Millionaire entrepreneur Joe Fournier, 10-0 as a boxer, returns after five years out and fights musician Reykon.