Home » Sport » Jake Paul 'would be put to sleep' by UFC star Amanda Nunes, blasts Dana White as he rages 'nobody gives f*** about him'

Jake Paul 'would be put to sleep' by UFC star Amanda Nunes, blasts Dana White as he rages 'nobody gives f*** about him' UFC president Dana White has laid into Youtuber Jake Paul as he attempts to line up a money-spinning fight. 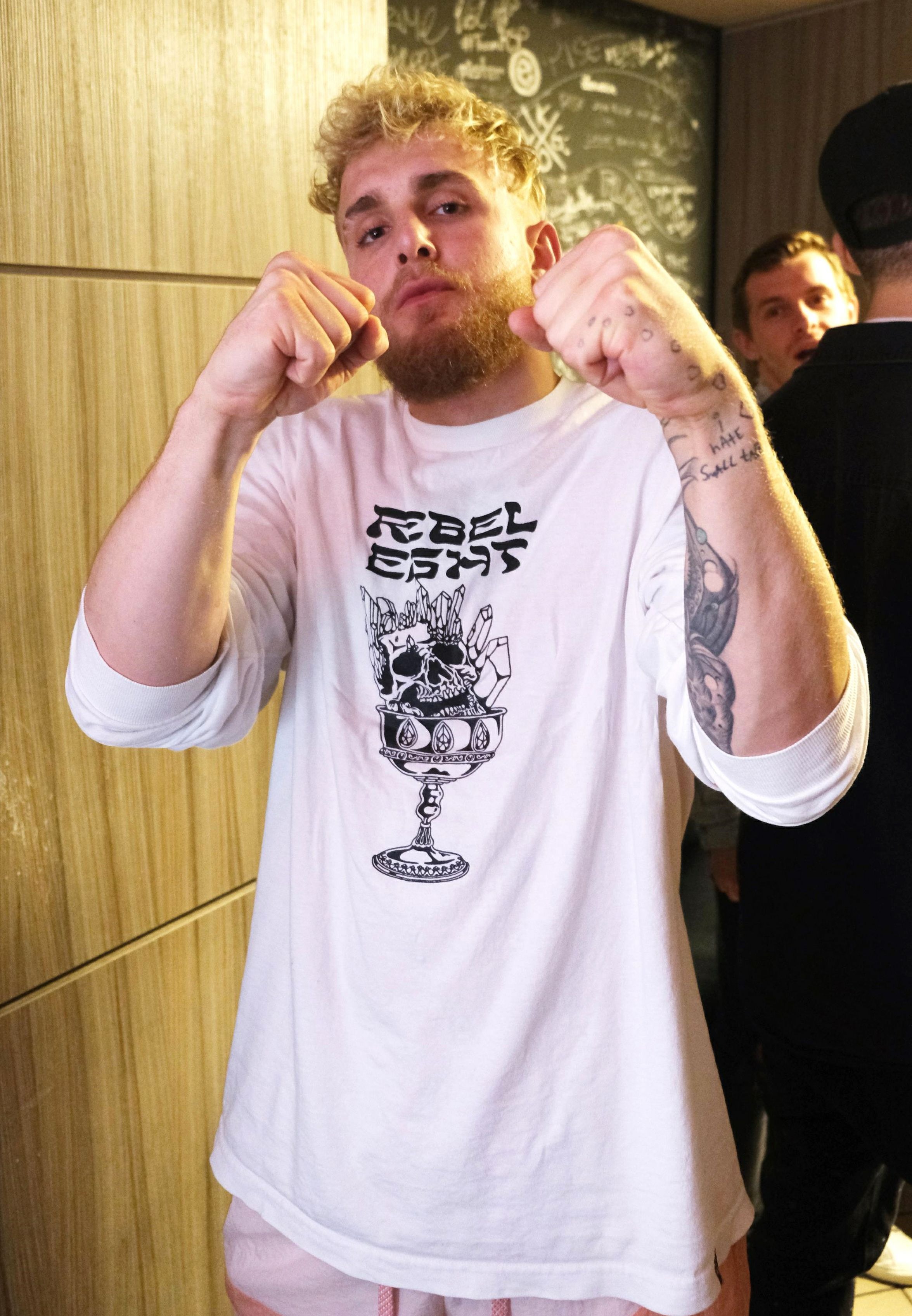 But when MMA superstar and two-time world champion Amanda Nunes offered her services to box Paul, he turned it down.

Failing to put his money where his mouth is, Paul said: "Waste of time. No one knows who she is."

And White hit back at the 23-year-old claiming: "Amanda Nunes will knock that kid out.

"To even think about that guy fighting, he's like, 'I'm never going to fight a woman'. You shouldn't. You shouldn't because she'll put you in a coma.

"That guy is just some kid off the street.

"One of the big problems with him right now, he's lucky there's a pandemic.

"He's talking smack about real people – real people that he could run into at a restaurant some night and things like that. This isn't a real guy. This is just some kid on YouTube."

Paul is also desperately attempting to get inside a ring with Conor McGregor having launched a verbal attack at The Notorious. 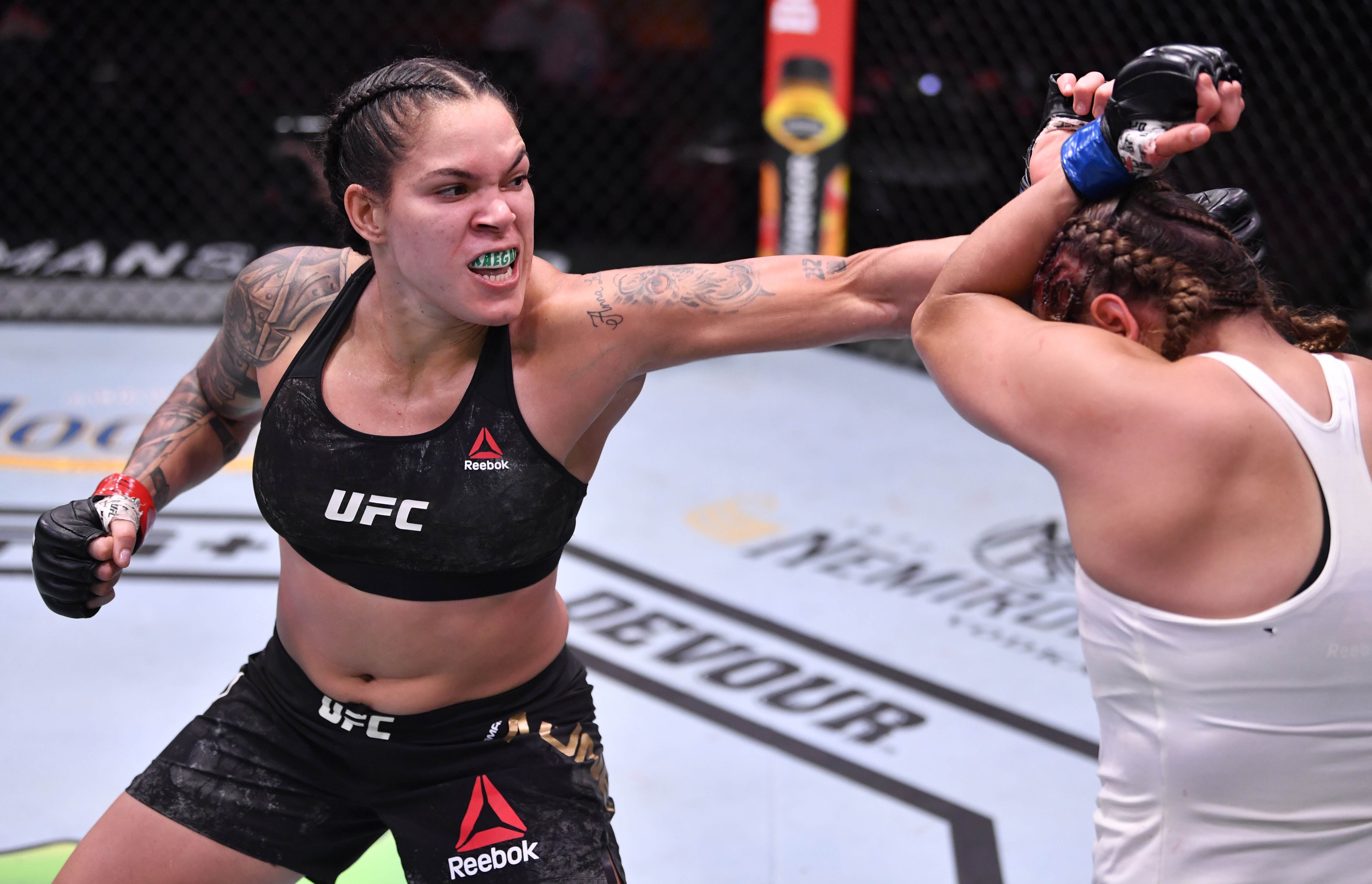 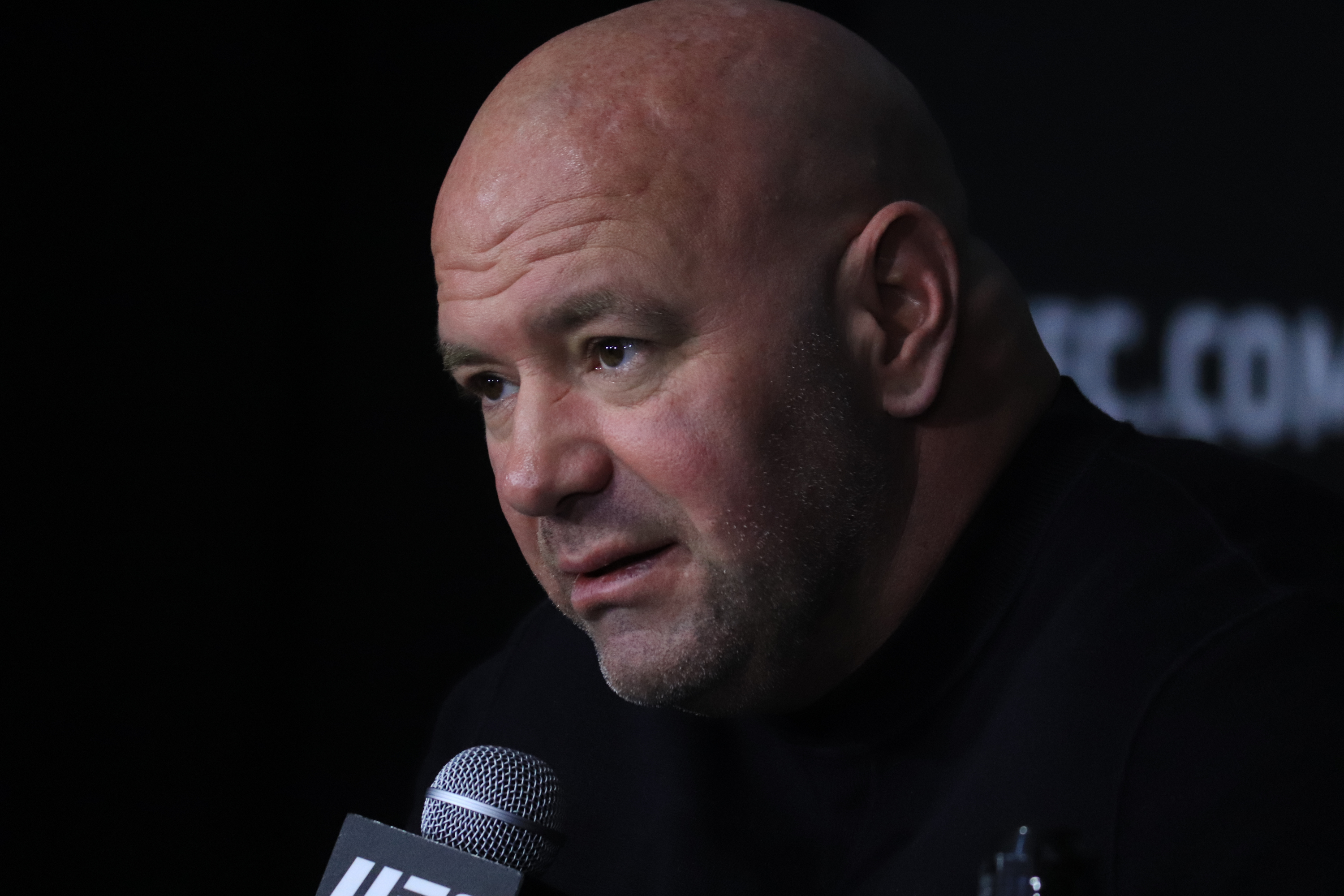 His brother, Logan, has managed to secure a lucrative exhibition scrap with Floyd Mayweather next year.

But White is far from impressed with the duo trying to make their name on the scene and labelled them 'a big gimmick.'

Speaking to the 'SHOUT!' Buffalo podcast, he said: "The answer to that question is, who gives a f***?

"Neither one of those guys can fight. It's all a big gimmick.

"If people are dumb enough to spend their money watching that s***, I don't know what to tell you.

"Good luck to them. I (couldn't) care less what that guy (does). I get it. He's trying to make some money and is doing his thing.

"There are people who want to spend money on that. I'm not that guy."