James McClean: Stoke and Ireland winger says abuse directed at him is ignored 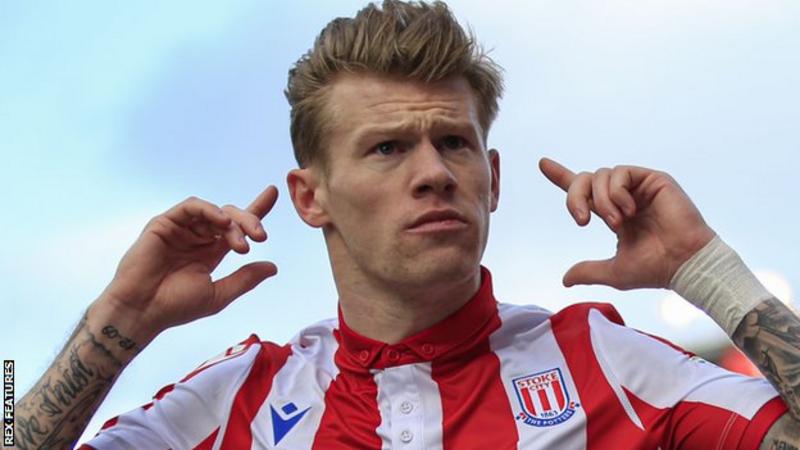 Republic of Ireland player James McClean has criticised the football authorities, his Irish team-mates and the media over their response to racist and sectarian abuse he has suffered.

McClean praised the support Wilfried Zaha and David McGoldrick have received after being racially abused this week.

“(But) What is the difference?” said the 31-year-old Stoke City winger.

“I receive and have received more abuse than any other player during my nine years in England.”

The Derry man has been the victim of online abuse throughout his career and also received sectarian taunts from opposition fans over his refusal to wear a poppy during the annual remembrance period every autumn.

British soldiers shot dead civilian protestors in McClean’s home city of Londonderry in 1972 in what became known as Bloody Sunday.

In a lengthy Facebook post on Monday, McClean said the lack of support he had received left a “sour taste” in his mouth.

McClean described the racist abuse directed at his fellow Republic of Ireland player, Sheffield United striker McGoldrick and Crystal Palace striker Zaha as “horrendous” and something “nobody should be subjected to”.

“Twelve-year-old boys get arrested for posting racial abuse online to Zaha, again rightly so, has anyone ever been held accountable for mine? No.

“Have I ever had my abuse condemned by the media? No! In fact, quite the opposite. The slightest thing that I do that might cause offence to anyone is highlighted by them.” 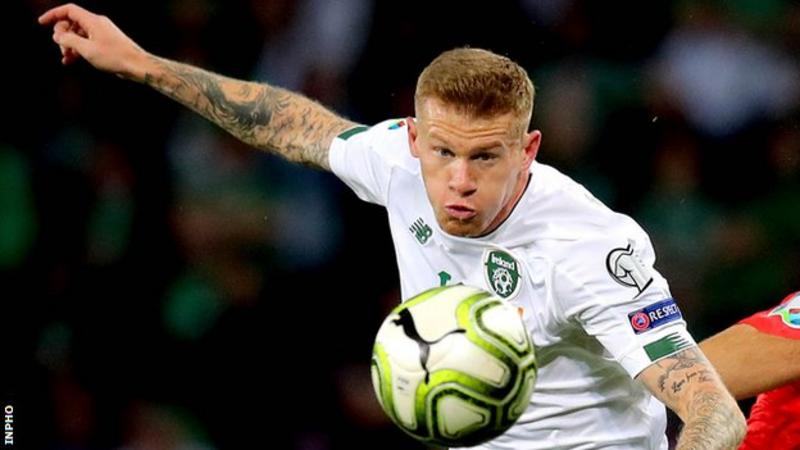 McClean also took aim at his Republic of Ireland team-mates, asking if the discrimination he suffered was different to other racist abuse.

“I have seen some of my fellow Irish team-mates post a black square in support of anti-racism as well as post(s) condemning the discrimination, and again rightly so!

“Have I ever seen any of them ever post a public condemnation of the discrimination I get, which funnily enough is a discrimination against them also? That would be a no!

Back in January, McClean praised the football authorities and Staffordshire police for their responses at that time to sectarian abuse that he had received over the previous months.

Two months later, McClean was fined two weeks wages by Stoke and agreed to delete his Instagram account after he had posted a picture of himself wearing a balaclava in front of two children, with the caption “Today’s school lesson – History” along with a laughing emoji.