JAMES RODRIGUEZ has told Everton fans he's not sure if he'll be at Goodison Park next season.

The Toffees striker told the club's faithful that he's taking every day as it comes in the fast-paced football world where things change at the speed of light. 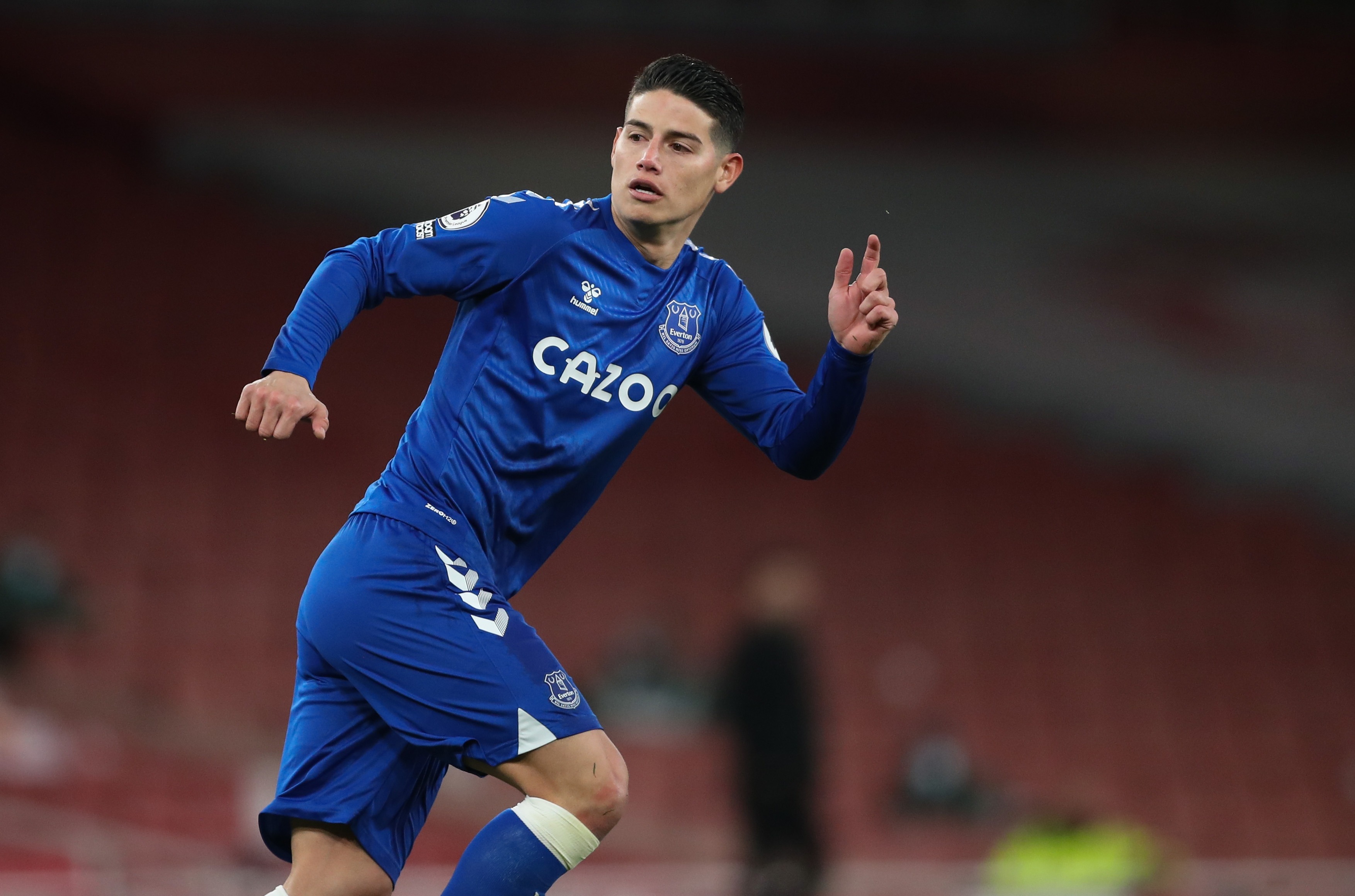 Rodriguez shared his honest admission with Everton supporters on the streaming platform Twitch, reported AS.

While answering in-depth questions from them, he said: "With my future I'm seeing what happens, football changes a lot every day.

"I can't assure you anything. It can change a lot in hours."

The 30-year-old added: "Everything has its end, in Real Madrid some are leaving too.

"Ramos left it was unthinkable that he would leave and now Messi from Barca."

But one thing he was sure of is that Toffees fans will see him in action against Manchester United in a pre-season friendly this weekend.

The Colombian continued: "On Saturday we're going to play a friendly against Manchester, but I don't know, I'm there , there, there, let's see."

And wherever he ends up next season, the ex-Real Madrid ace is making sure he remains in tip-top shape.

He said: "I look good, it is always an illusion to start a season, the most important thing is to be healthy.

"If I am healthy things will go well, to be able to play what I want and let's wait for where we go or if I stay here."

Rodriguez's latest update on his future comes after his hopes of joining AC Milan were dashed by the club.

He had his heart set on a move to Italy and had publicly expressed his desire to make the trip across Europe.

But according to AS, Milan are no longer interested in bringing the want-away striker to the San Siro due to his excessive wages and injury-ravaged history.