ASTON VILLA are favourites to sign James Ward-Prowse, according to bookmakers Sky Bet.

However, there are several clubs vying for his signature with the Southampton midfielder also on Tottenham's radar. 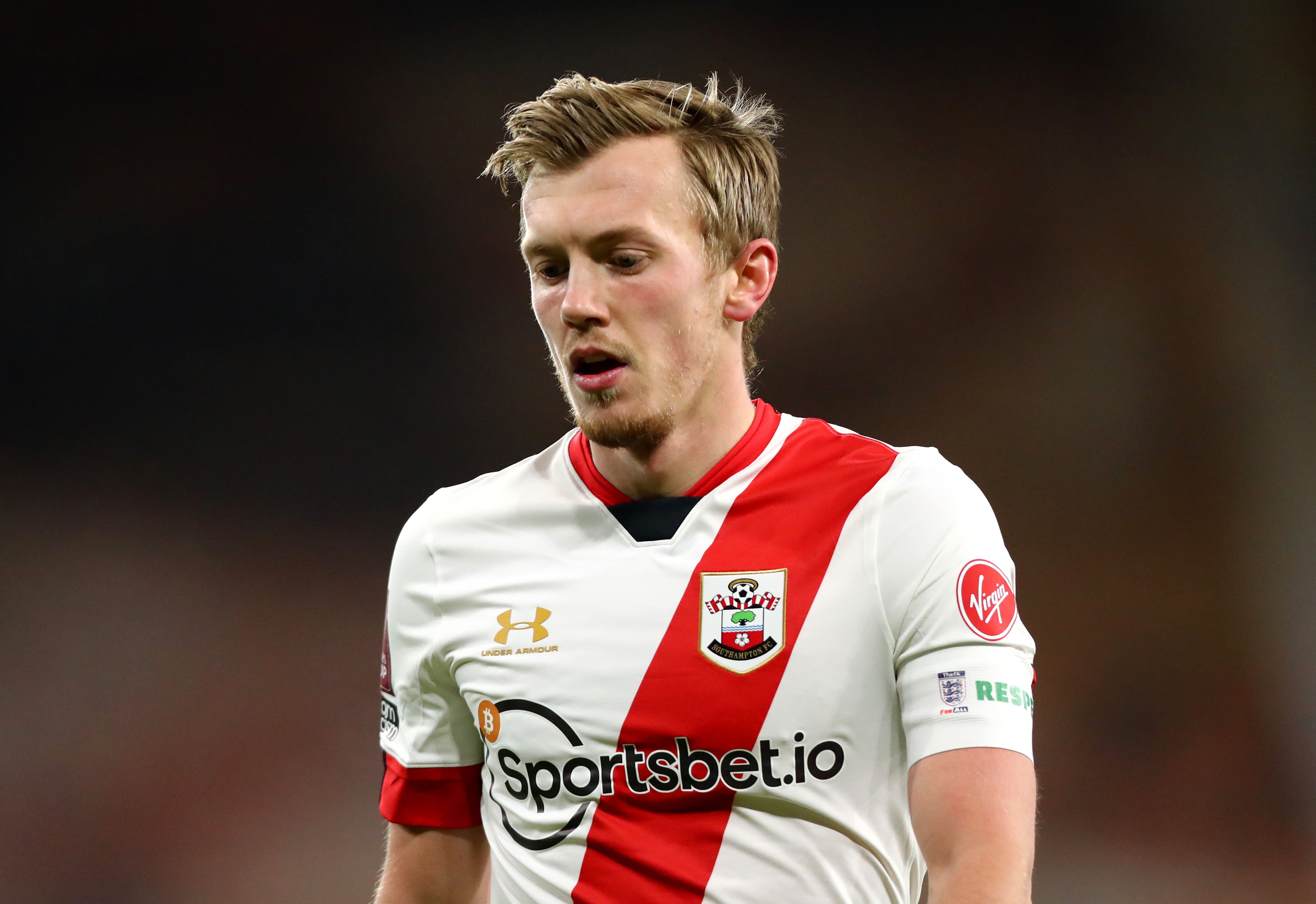 Though under contract until June 2025 – Ward-Prowse's future at St Mary's looks increasingly uncertain.

The Telegraph claim both Aston Villa and Tottenham are 'preparing moves' for the 26-year-old set-piece specialist.

Villa have already tried and failed to sign Ward-Prowse with a £25million bid earlier this summer.

The Villans then switched focus to their attacking options – buying Danny Ings, Leon Bailey and Emi Buendia for a combined £95m.

But Ward-Prowse still ranks as their No.1 target with Dean Smith desperate to bolster his midfield ranks after the departure of Jack Grealish.

Sky Bet have Villa as 11/8 favourites to clinch their second Southampton deal before the transfer window closes on September 3.

Tottenham aren't far behind at 5/2.

The eight-cap England star was wanted by Mauricio Pochettino during his tenure in North London.

Liverpool are a distant third in the betting market at 20/1 with Manchester United and Leeds priced at 33/1 and 40/1 respectively.

Carlo Ancelotti's Real Madrid are the outsiders of the pack at 50s.

Southampton supporters will be desperately reluctant to lose their captain having seen Ings offloaded and Jannik Vestergaard poised to join Leicester.

Ward-Prowse, who has risen through the academy, played in every Premier League game last season – scoring eight goals and providing seven assists.