JAMIE CARRAGHER thinks that Ralf Rangnick is just what Manchester United need to finish in the top four this season.

But he warns the German coach, 63, that his biggest job will be to 'identify' the next manager to take over from him at the club. 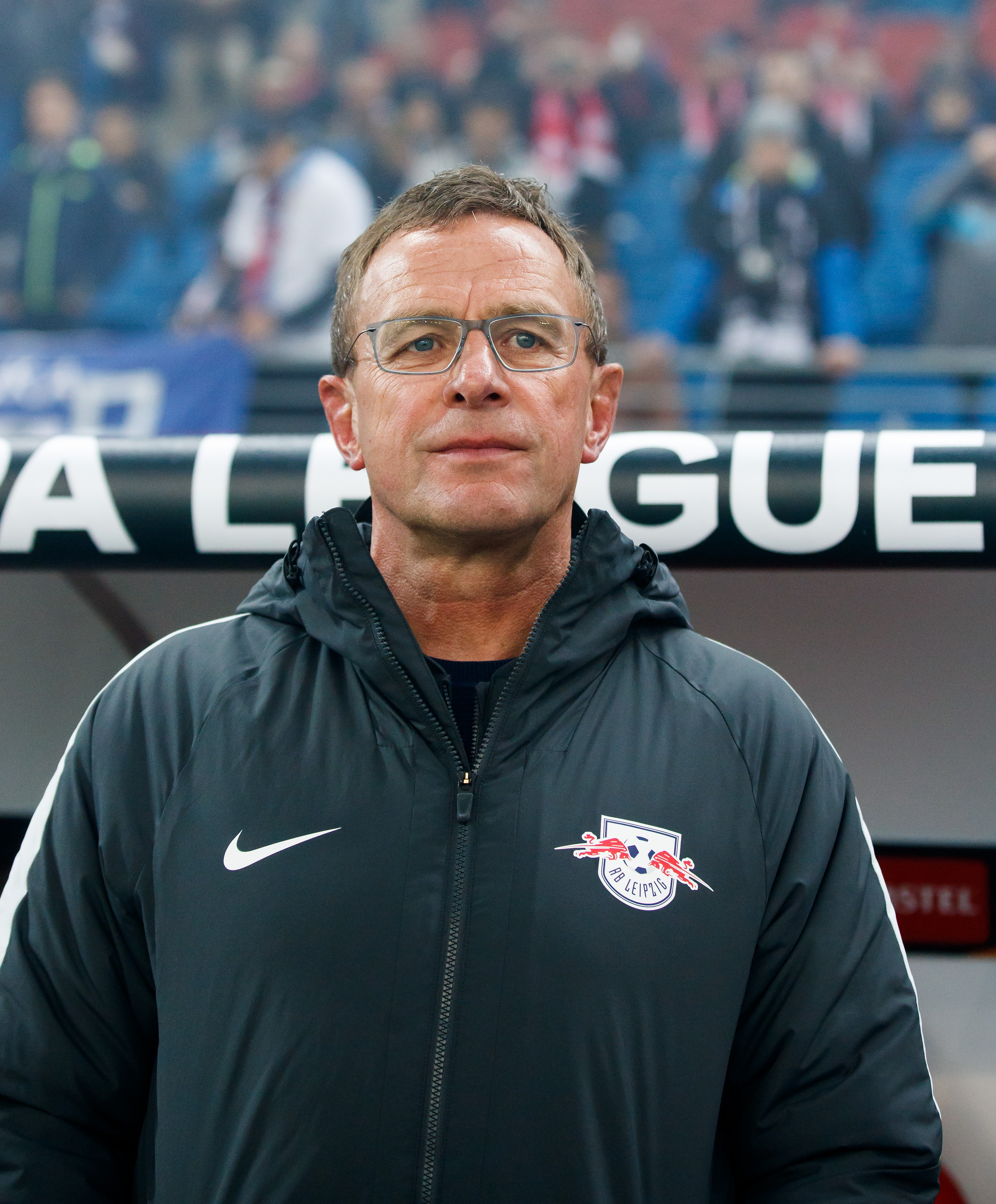 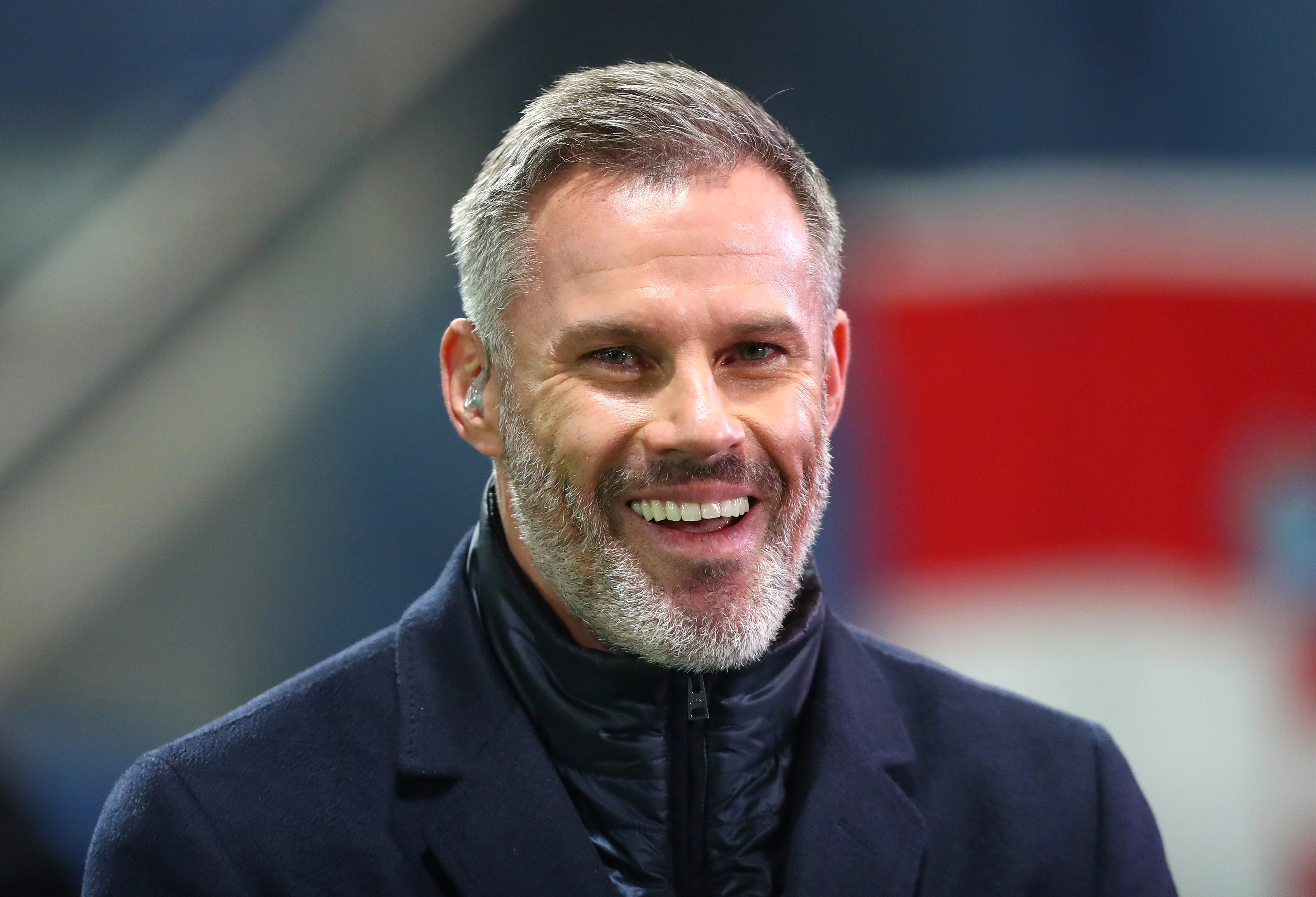 United have agreed a deal with Ralph Rangnick to become interim manager and are awaiting permission from Lokomotiv Moscow – his current club.

And ex-Liverpool star Jamie Carragher has weighed in on the situation.

He told Sky Sports: "I think this guy is coming in, Ralf Rangnick, will make sure United get in the Champions League next season.

"But the biggest job he has it to identify the next coach his role will be taking away from the people at the top and they will take advice from him.

"He will want the next coach to be in his mould."

When Carragher points to a coach 'in his mould' – he is referring to the Gegenpressing style, made famous by Rangnick.

Rangnick has his own ideas how the beautiful game should be played.

The system will require his United players to press high, with a very intense counter-pressure.

When they have the ball, they will be required not to make any square or back passes.

It's a tactic that made Jurgen Klopp and Liverpool follow his lead with his own brand of 'heavy-metal football'.

Liverpool have obviously been successful under Klopp – and another coach who looks up to Rangnick is Thomas Tuchel.

Tuchel's Chelsea side are top of the Premier League.

And Tuchel has explained how Rangnick 'opened the door' for him and supported him in his quest to become a top European manager.