THE one-year-old son of a rugby star has drowned in their family swimming pool. 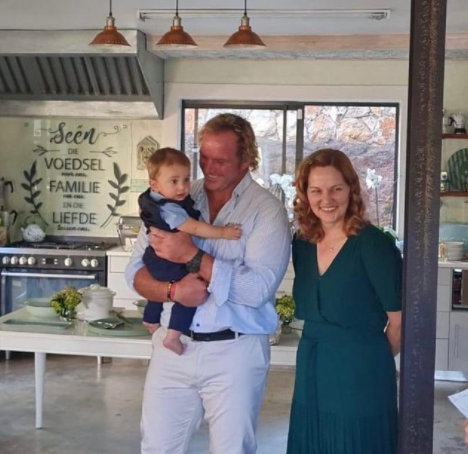 "I can confirm that this tragedy took place. We are all devastated."

He later added: "As I'm sure everyone can understand, Jannie and his family now need to be left alone to process this tragedy.

"We offer our full support to him and kindly request everyone to keep them in their thoughts and prayers."

It was captioned: "Please pray for Jannie du Plessis and his family.

And another of his former clubs, the Sharks, also publicly mourned the family's loss.

A spokesperson said: "The Sharks extend our deepest condolences to Jannie, Ronel and the entire du Plessis family on the tragic loss of his young son.

"Our thoughts and prayers are with you during this difficult time."

du Plessis is believed to have two other children, daughters Rosalie and Hele.

He was part of the 2007 Rugby World Cup winning squad alongside younger brother Bismarck. 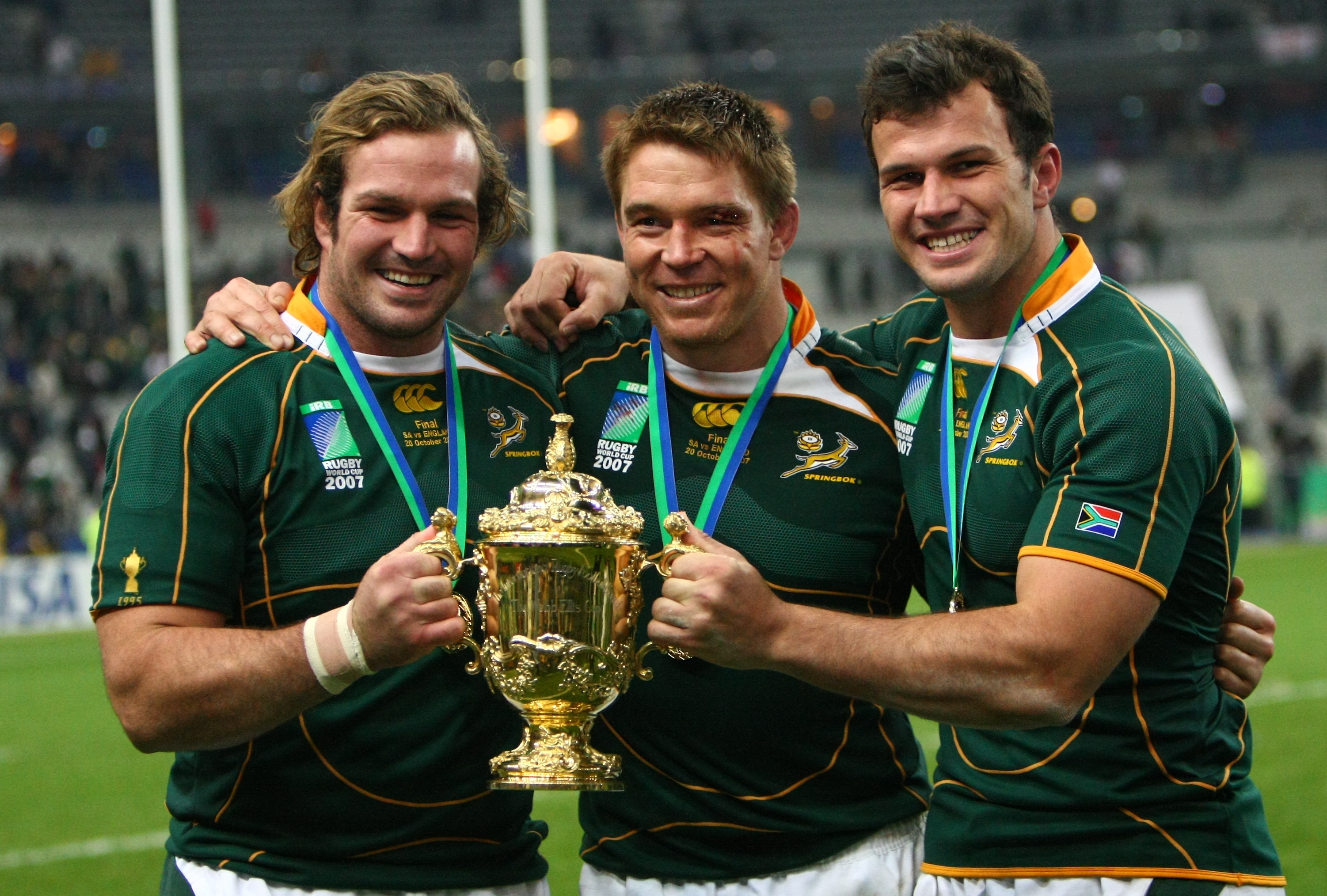