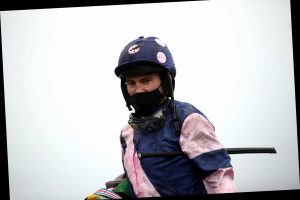 JOCKEY Jerry McGrath is likely to need further surgery after a nasty fall at Lingfield.

The 29-year-old was one of three jockeys to hit the deck during a pile up in the last race on Monday. 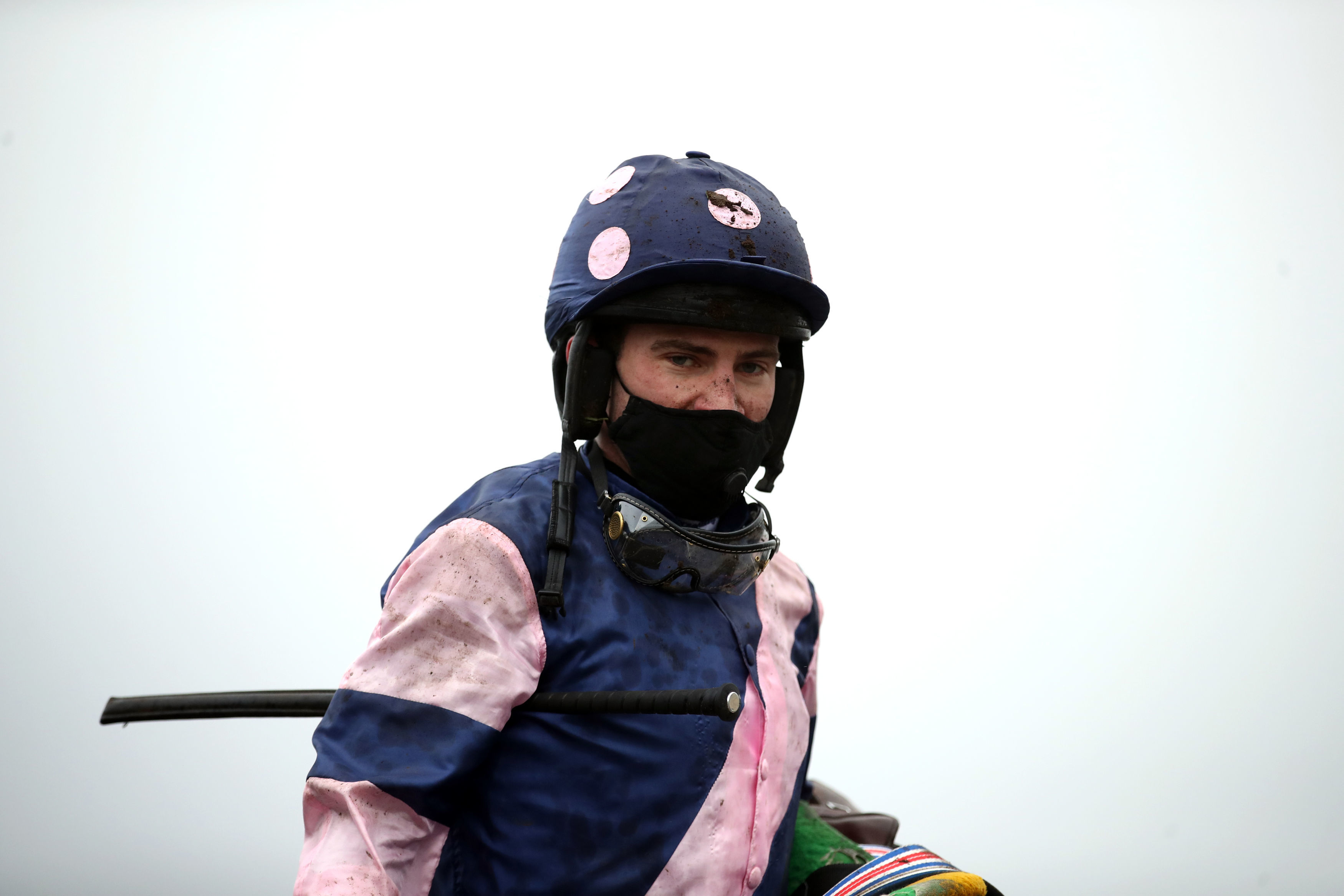 Weighing room colleagues Alexander Thorne and Jordan Nailor also came down during the incident but that pair avoided serious injury.

McGrath received lengthy treatment at Lingfield before being taken to hospital.

He was reported to be conscious and speaking at the time and has since had an operation on his hip and shoulder which he had dislocated.

The Cheltenham Festival-winning rider remains in hospital and could require further surgery according to his boss.

McGrath was on board Nicky Henderson's Vegas Blue when he came down.

And Henderson said: "He had some surgery last night because he dislocated his hip and his shoulder. I haven't heard much more.

"He might have fractures in those areas. He's having X-rays and further examinations to see what else there is.

"His head and back are good. It's just his shoulder and hip.

"He had an operation last night to put them back into place. It is possible he may need another piece of surgery."

Nailor is booked to ride again at Wincanton tomorrow following a few days off.

Meanwhile Thorne is back in action at Newbury this afternoon and again at Wincanton tomorrow.