JOE GOMEZ was booed by a section of England fans after he came on as a substitute at Wembley.

The Liverpool defender replaced Chelsea midfielder Mason Mount on 70 minutes in the Euro 2020 qualifier against Montenegro. 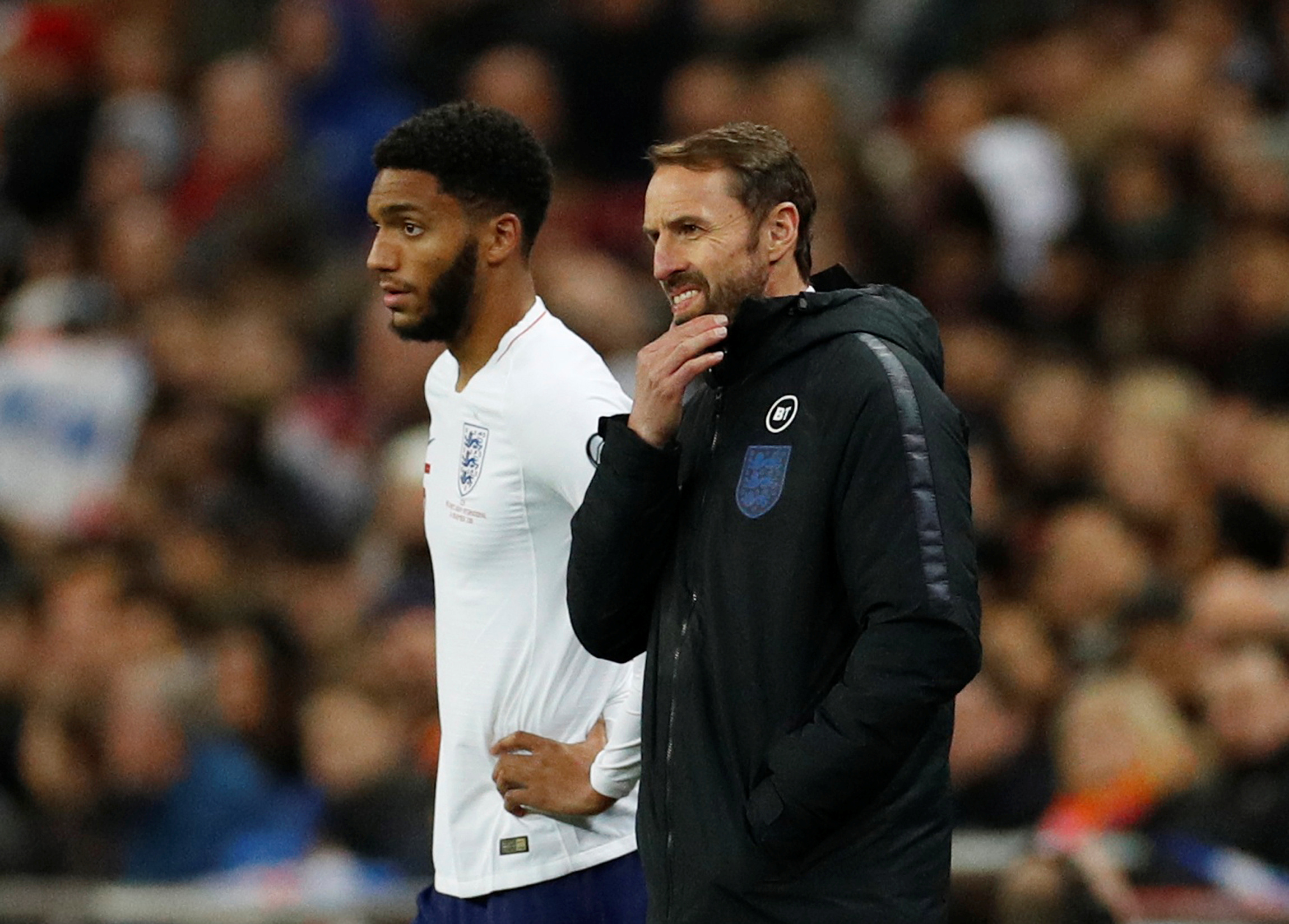 But as he came on to the pitch home supporters were heard booing 22-year-old.

It comes after a training ground bust-up with Raheem Sterling, a day after Manchester City were beaten by Liverpool.

The Three Lions pair clashed at Anfield in the top of the table game, and it spilled over to England duty.

Sterling is understood to have confronted Gomez before a physical altercation took place, with stunned England team-mates forced to break the duo up.

As a result, City forward Sterling was dropped from the Montenegro game, with Gomez facing no further action after his national colleague apologised.

But with the row thought to be resolved, some England fans thought otherwise, and booed Gomez as he stepped onto the Wembley field.

But other supporters and press members were shocked by the negative reaction for the Liverpool defender, with Sterling seen applauding the substitution.

Gomez's impact in the stands was far greater than on the pitch, with England already 6-0 up.

Montenegro defender Aleksandar Sofranac put into his own net before Chelsea striker Tammy Abraham made it seven with his first Three Lions goal. 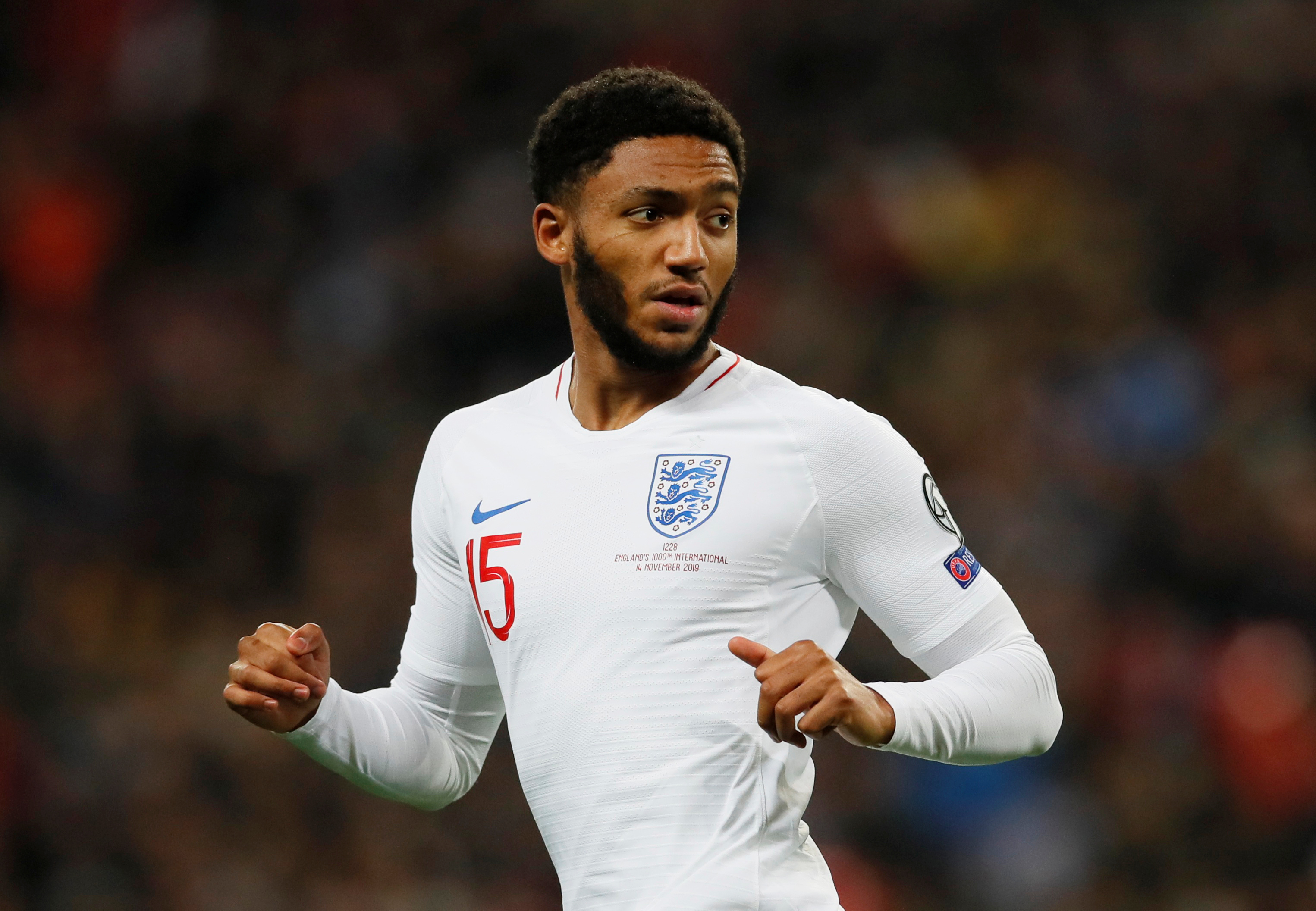 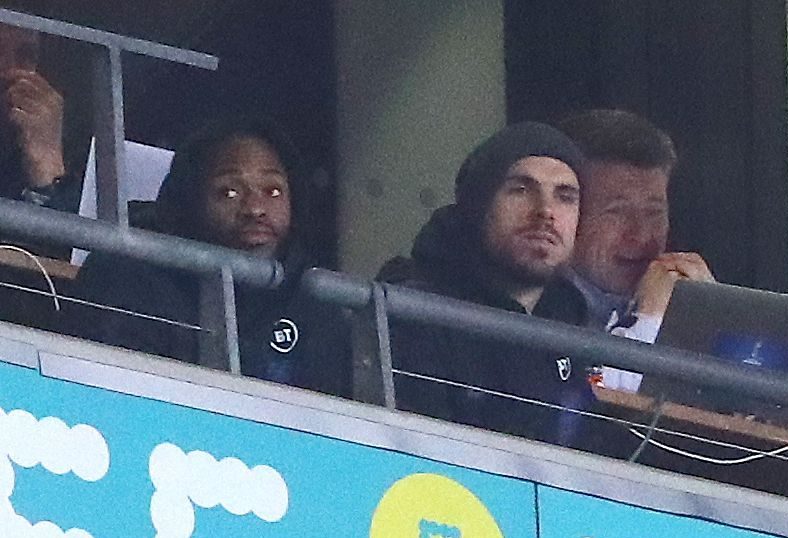 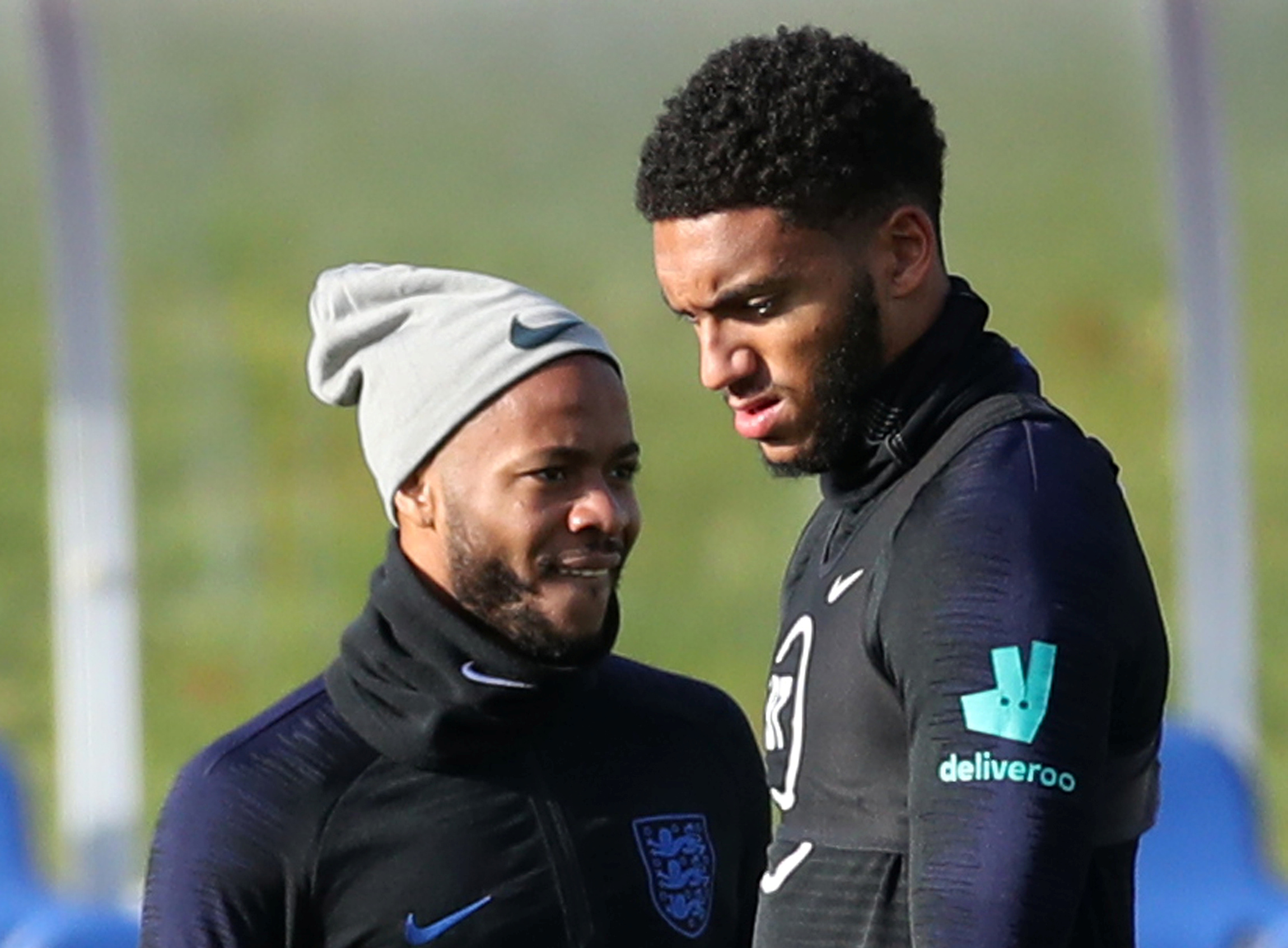