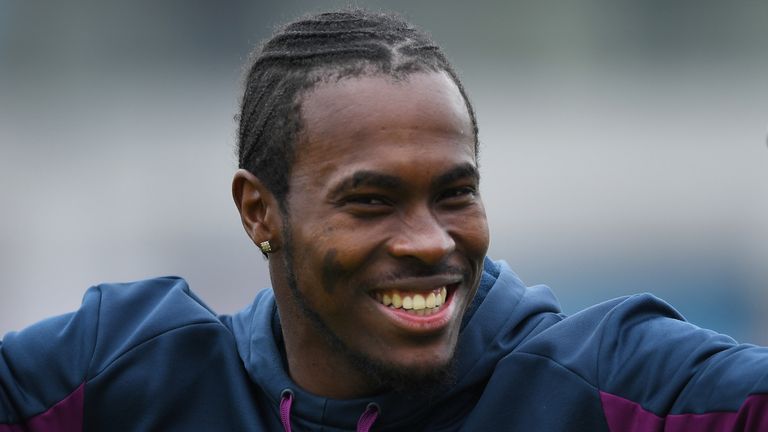 Jofra Archer, James Anderson and Mark Wood have returned to England’s 14-man squad for the series-deciding third #raisethebat Test against West Indies, while Ben Stokes could play as a specialist batsman.

Archer, Anderson and Wood missed England’s 113-run win in the second Test at Emirates Old Trafford, with Archer excluded after a breach of bio-secure protocol, for which he has been fined and received a written warning, and Anderson and Wood rested.

All-rounder Ben Stokes – who was named player of the match in Manchester last week after scoring 176 and a quickfire unbeaten 78 – is still being troubled by a quad issue and may not be fit enough to bowl, with captain Joe Root saying: “He’s definitely okay to play as a batsman – it’s just how much of an impact he can have with the ball. “If he’s not fit to bowl that will change how we go with things slightly. Ben pretty much spent the whole time [in the second Test] out on the field, so it was a long old game for him but it does take a lot to keep him down, and to take him out of the action. We’ll see how he is in the morning.

“If you look at the squad of players we’ve got, we’ve got plenty of brilliant options to choose from. I feel like whatever combination we go with it is definitely capable of taking 20 wickets.”

Archer revealed in his Daily Mail column that he had struggled for motivation after returning to training and that he needed be “100 per cent mentally right” in order to play in Manchester, saying some of the criticism that he has faced on social media has been racist.

The fast bowler was excluded from the second Test after an unauthorised trip to his home in Hove while driving between The Ageas Bowl in Southampton, the venue for the first Test, and Emirates Old Trafford.

Archer returned to group training on Tuesday after a five-day isolation period at the team hotel in Manchester. 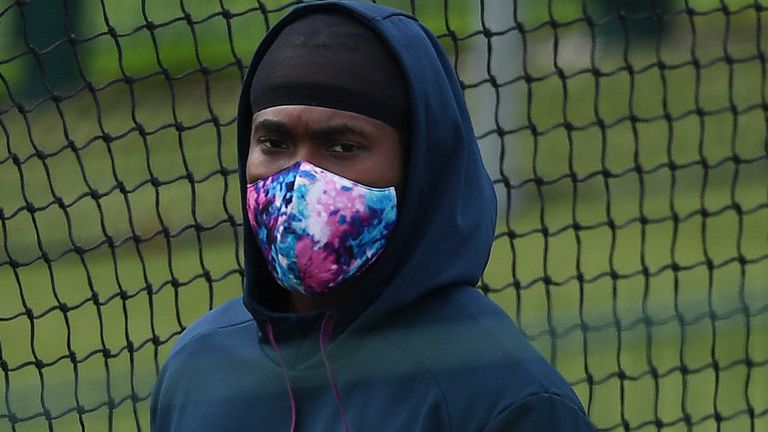 Root said: “I think Jofra will be ready for it – he’s had two very good days in training. He’s got his smile back and he’s bowled at the speed of light the last two days in some spicy nets, so it wasn’t much fun for our batters.

“It was disgusting to see some of the stuff that he’s had to put up with in the last week – it really is – and as a squad we’ve tried to get round him and make sure he knows that we’re all there for him.

There are no changes to the England batting line-up or the wicketkeeping berth, with Jos Buttler keeping his spot behind the stumps, while Dom Bess retains his place as spinner ahead of Somerset team-mate Jack Leach. Wisden Trophy holders West Indies only need a draw to keep the silverware but a win would secure their first Test series victory in England since 1988 when a team led by Sir Viv Richards triumphed 4-0.

West Indies won the Wisden Trophy by dint of a 2-1 series victory over England in the Caribbean in early 2019.