JORDAN HENDERSON received a text seconds after Germany secured their last 16 tie against England by scraping a 2-2 draw with Hungary.

The message, a smiley face emoji, came from Jurgen Klopp. 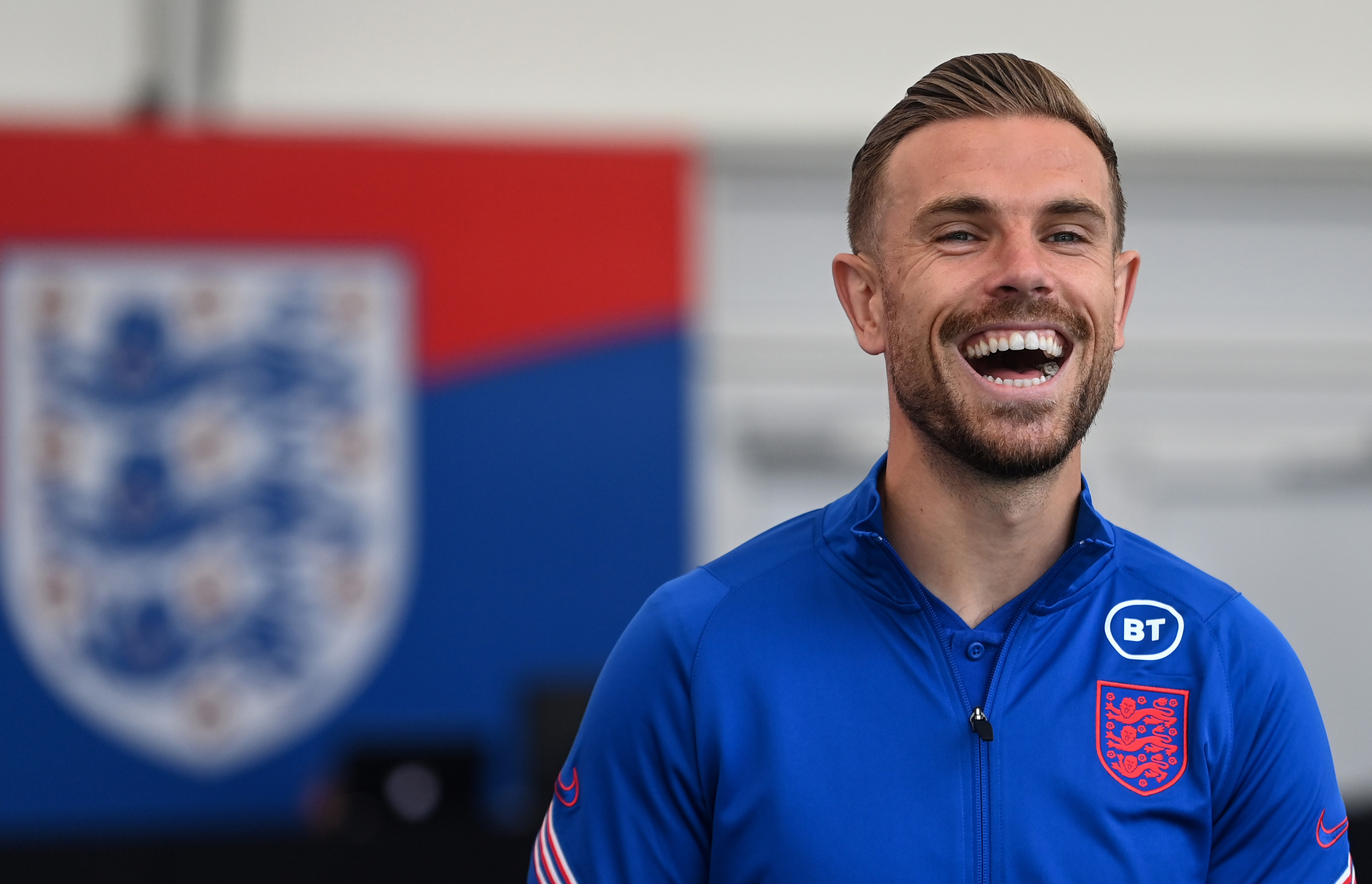 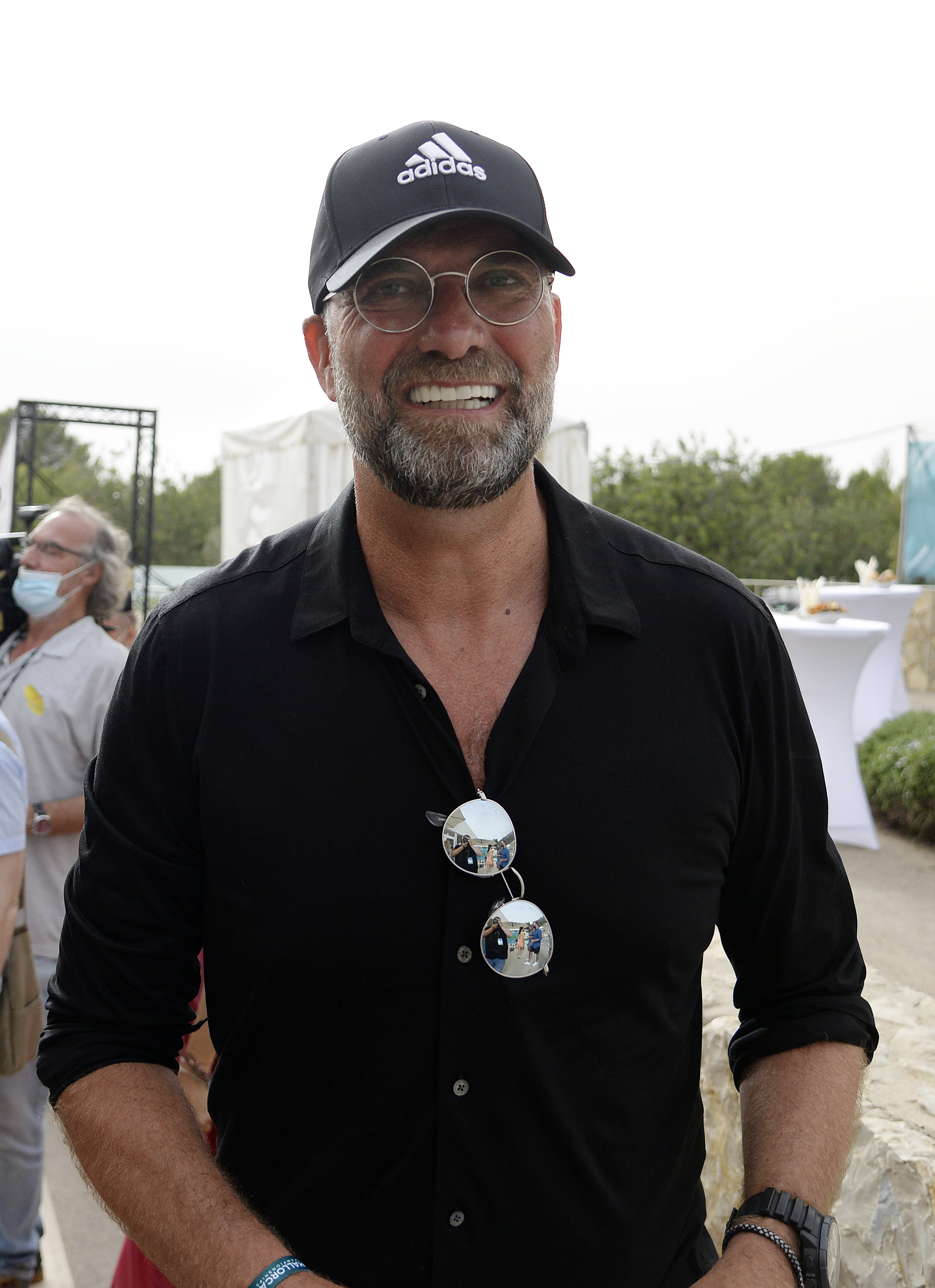 The Liverpool manager, clearly relishing the prospect of Tuesday’s game at Wembley, has instilled that famous German mentality at Anfield.

He labelled his Reds side “mentality monsters”, but Henderson also believes England are now stronger psychologically compared to flaky teams of the past.

He said: “In football or in any sport, mental strength is a huge part of things and I feel we’ve got a lot of players in the squad who are very mentally strong. That’s going to be important come Tuesday.

“We’ve shown over recent years that we manage games better and we always keep going until the very end.

“Winning the penalty shoot-out against Colombia in the World Cup was a big thing.

“So mentally I do feel we’ve improved over the last few years.

“A big part of tournament football is managing games and being controlled in certain situations so that has been a real positive.

“Hopefully we can continue that and improve in one or two areas.

“We still give Germany a lot of respect, they are a top, top team with world class players.

“It will be a tough game but we are in the knockout stages of the Euros so it is always going to be tough.

“Over the last few games, we’ve been good defensively and very solid.

“We would have liked to have scored a few more goals but we have been winning games, keeping clean sheets and topped the group so there is still a lot of positivity. We need to take that into Tuesday.”

Henderson, 31, had a groin operation in February and struggled on his return in a friendly against Austria.

He was then handed a 45-minute run-out in the 1-0 win over the Czech Republic on Tuesday.

He said: “It was very pleasing to get some minutes the other night. I feel good. I’ve felt good for a while now.

“I played in the friendly a few weeks ago. I have been training for a long time, feeling well. I just need to make sure I’m ready when called upon.”

Henderson is convinced England have the ability to see off the Germans.

He added: “We’ve got quite a young squad but that can be a positive.

“A lot of these lads just go out and play, enjoy the game and play with no fear.

“It would mean everything to us to get into the next round.

“To beat Germany as well is special because it’s always a big game.

“We’ll look forward to the game and all we can do is give absolutely everything we’ve got on Tuesday. Hopefully that’s enough to win.”