Jordan Spieth holds his putter between his hands

Open runner-up Jordan Spieth blamed a couple of “dumb mistakes” at the end of his third round for costing him the chance of winning a second Claret Jug.

The 2017 champion was 11 under when he walked onto the 17th tee on Saturday, the same score as eventual champion Collin Morikawa

However, he bogeyed both – missing a par putt on the last from a couple of feet – and he left the course, after a 45-minute session on the putting green, furious with himself.

“The finish yesterday was about as upset as I’ve taken a finish of a round to the house,” he said after a round of 66 which matched that of Morikawa’s on the last day at Royal St George’s.

“I walked in and said ‘Is there something that I can break?’ I knew that was so important because I would have been in the final group. 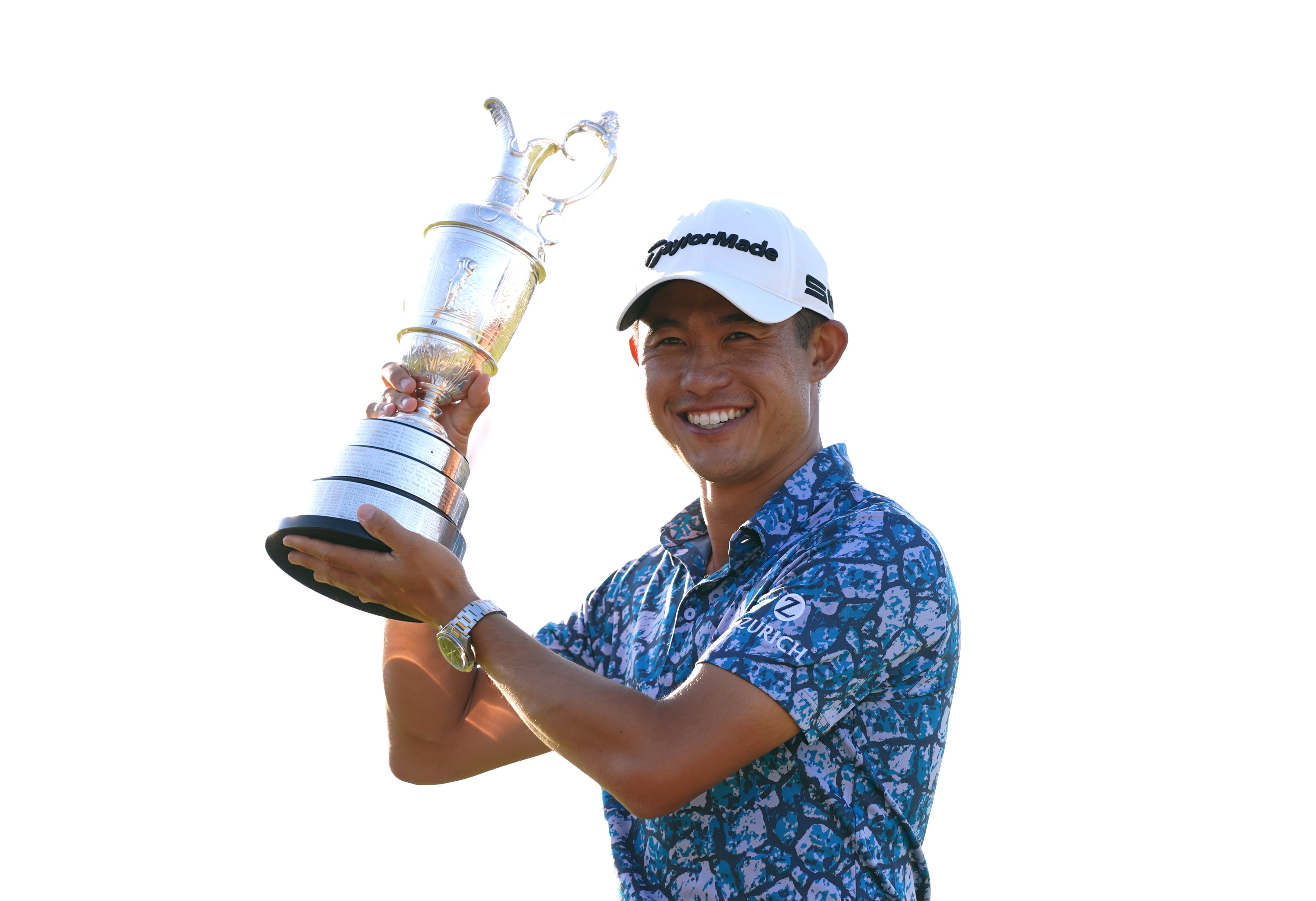 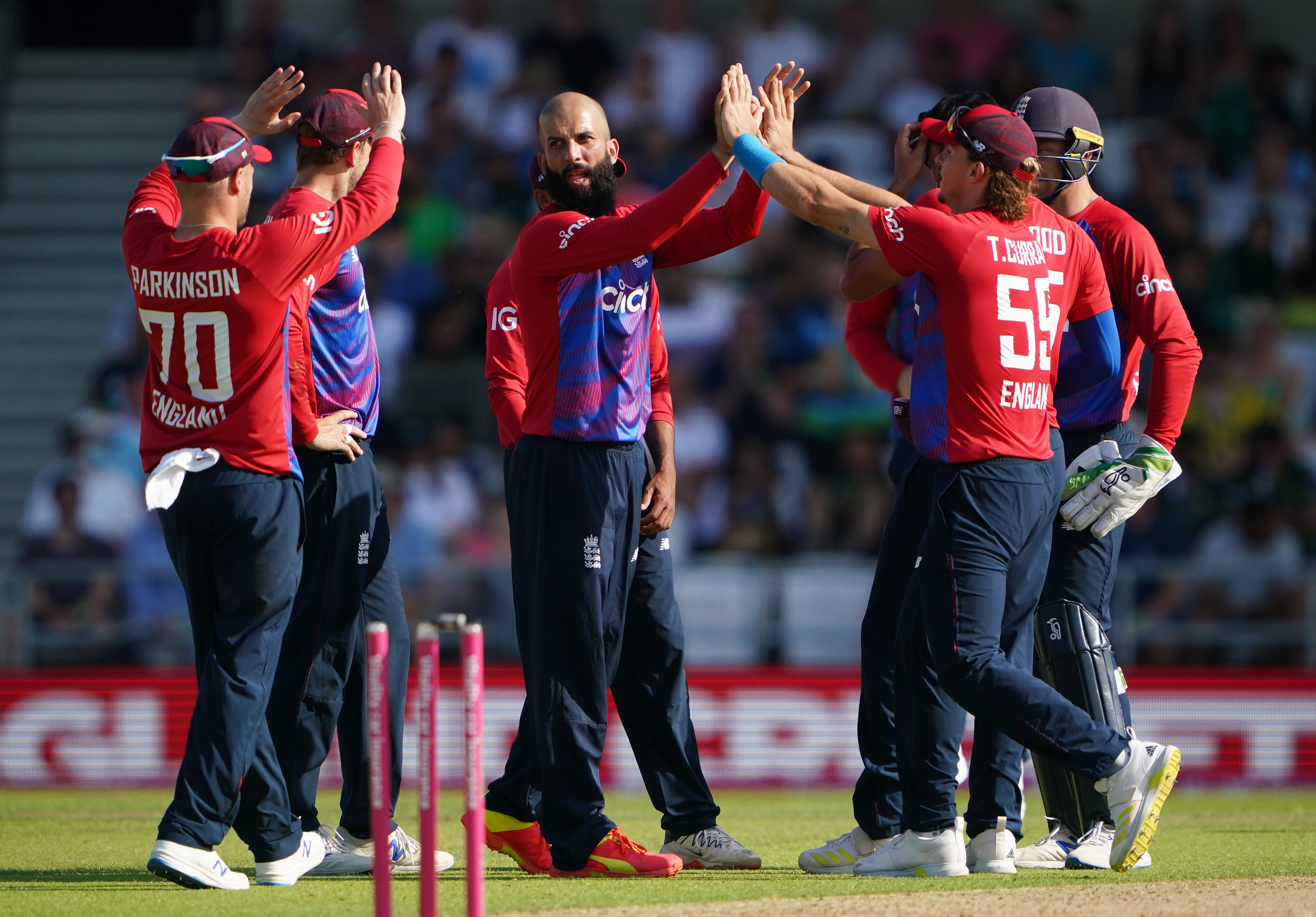 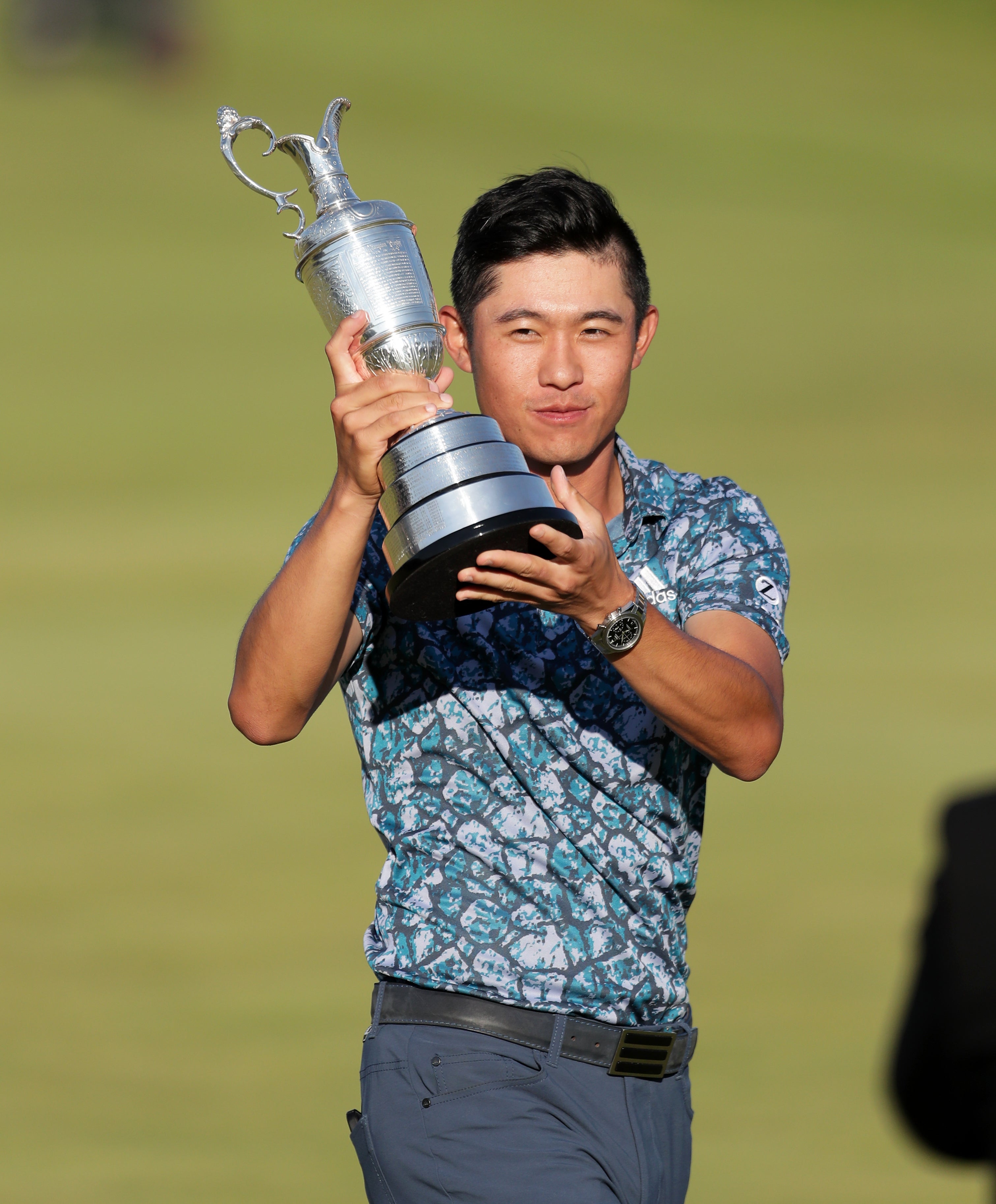 “So I’m upset because I really felt like I played well enough to win and made a couple of really dumb mistakes that possibly if I had maybe played the week before, wouldn’t have made.

“Like just stepping in and missing a couple footer on 18 yesterday, not really thinking about it.

“I finished two-over on those holes, which what was frustrating as it would have been three of us (plus overnight leader Louis Oosthuizen) separated by at least three shots from the field and I would have been in the final group.

“So it was kind of a double whammy there. But at the same time, I did everything I could in the past few hours to win this championship.

“What good does it do to be upset? You come out today (thinking) ‘Yes, I should be leading the tournament’. That’s how I felt.

“But then I get to play with a chaser’s mentality, which sometimes can be with a bit more freedom.”