JOSE MOURINHO'S shock departure from Tottenham has sparked speculation as to what the ex-Spurs boss will do next.

Bookmakers' Betfair have priced up a list of potential destinations for Mourinho, with the England national job high on the list. 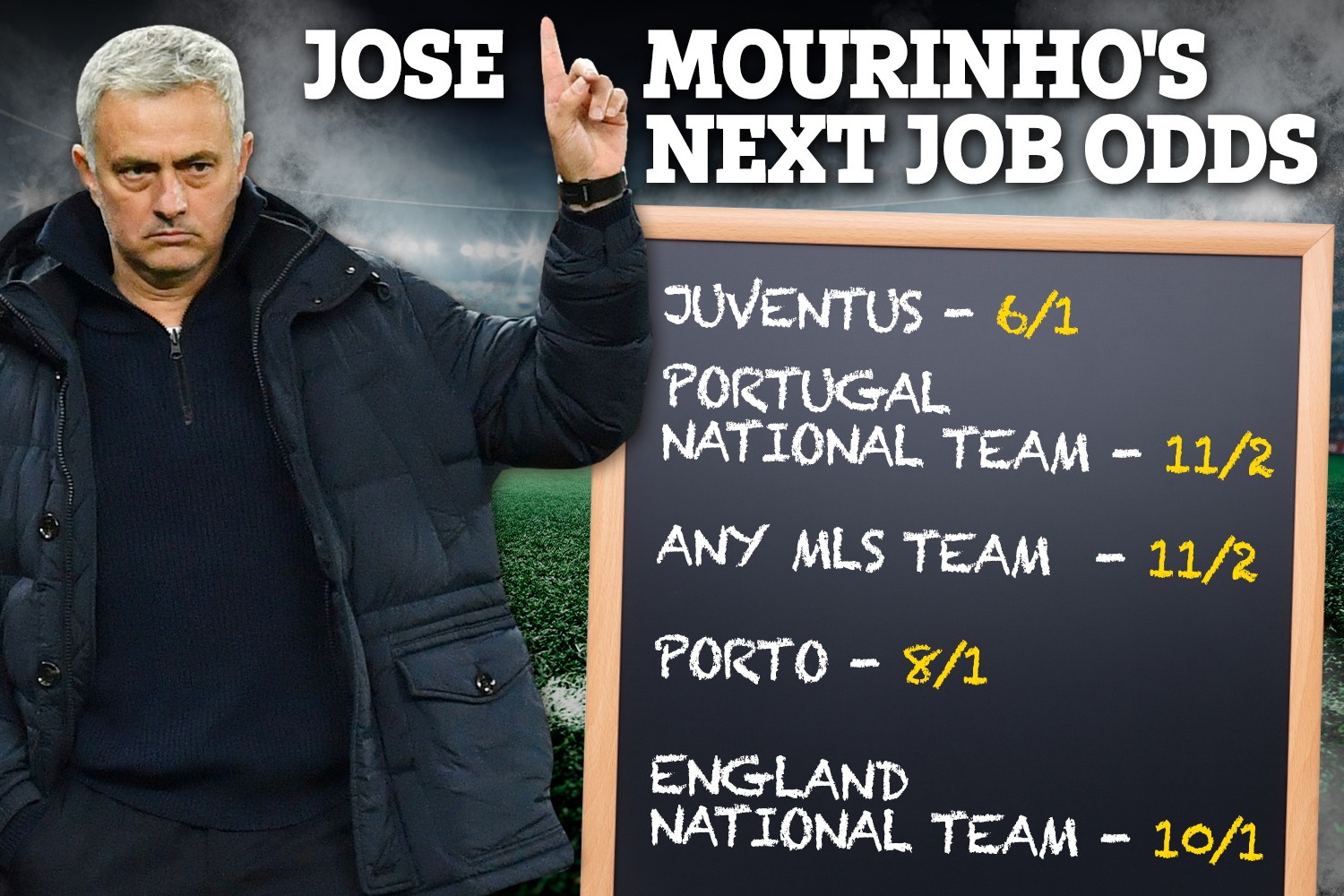 Juventus are currently the 6/1 favourites to be Mourinho's next move.

Andrea Pirlo is under immense pressure in Turin as Juve have dropped off under his reign.

Juventus have stooped to fourth in Serie A after their defeat to Atalanta last time out.

A return to his native Portugal is next on the bookies' market, with the Portugal national job at 11/2 and a second stint as Porto manager at 8/1.

Leaving the England national job as fifth in line at 10/1 as Gareth Southgate's job could be under immense scrutiny if the Three Lions flop at the Euros.

Betfair Spokesperson, Sam Rosbottom said: “Jose Mourinho is back on the job hunt and despite a poor season with Spurs, he is still a massive name for clubs on the lookout for a new manager.

"Looking at where he could go next, Italian giants Juventus are favourites at 6/1, while a move into international football also looks likely with the Portugal national team 11/2 to be his next job.” 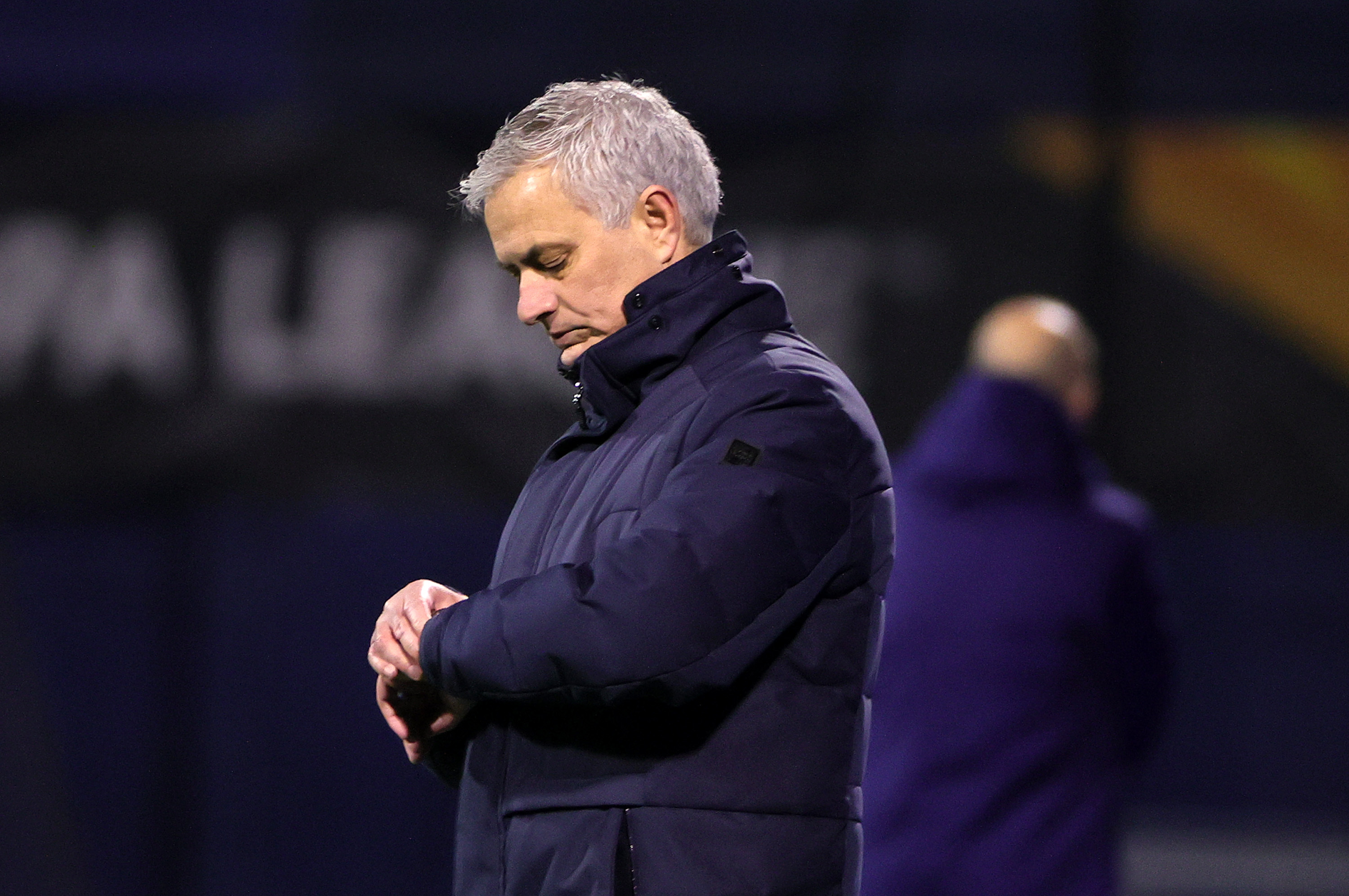 Tottenham released a brief statement on their website following the dismissal of Mourinho.

The club wrote: "The club can today announce that Jose Mourinho and his coaching staff Joao Sacramento, Nuno Santos, Carlos Lalin and Giovanni Cerra have been relieved of their duties."

Chairman Levy added: "Jose and his coaching staff have been with us through some of our most challenging times as a club.

"Jose is a true professional who showed enormous resilience during the pandemic.

"On a personal level I have enjoyed working with him and regret that things have not worked out as we both had envisaged.

"He will always be welcome here and we should like to thank him and his coaching staff for their contribution." 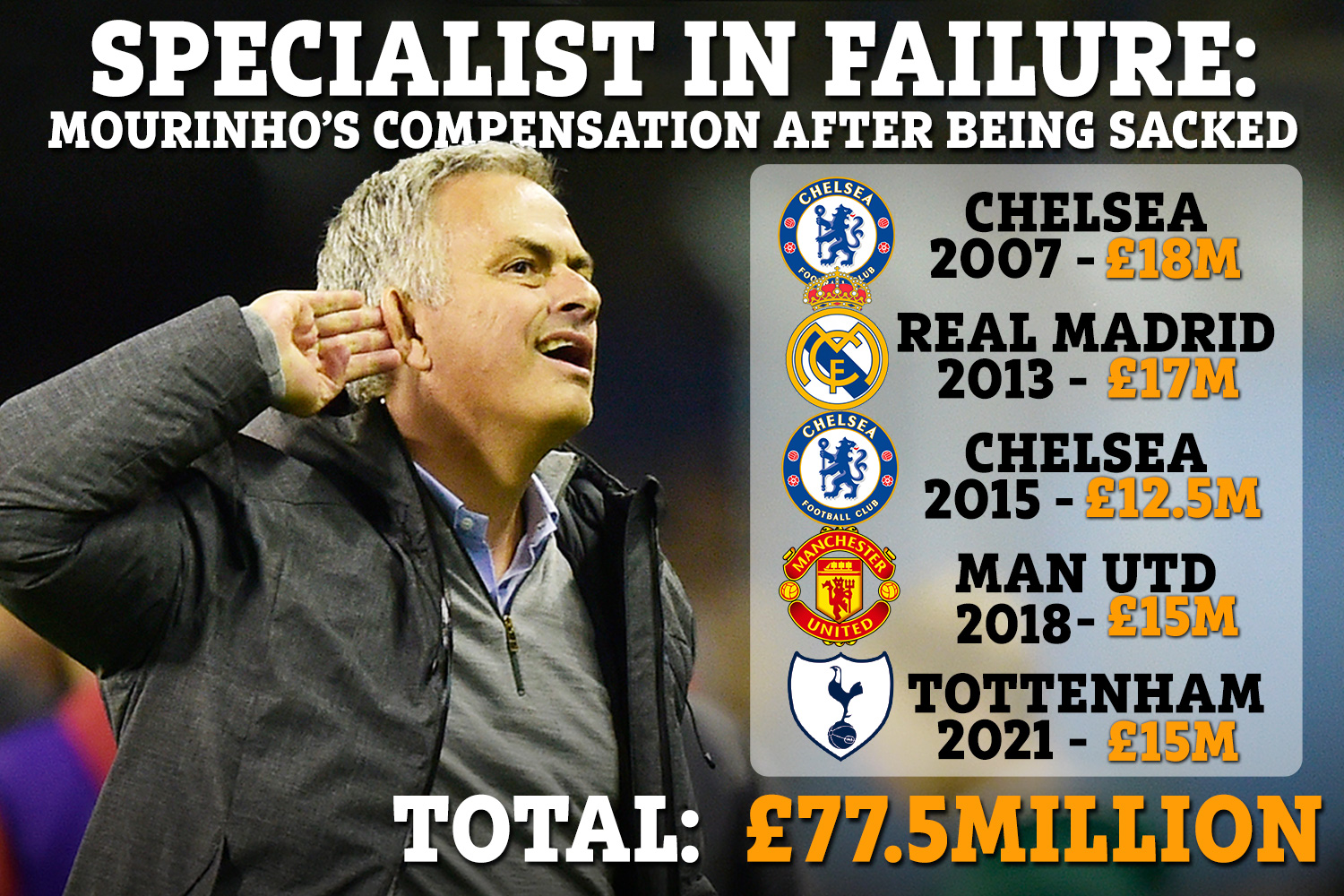