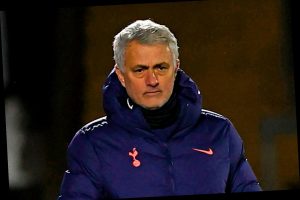 JOSE MOURINHO claims Tottenham will be without one of their top stars against Liverpool on Thursday night.

And the Spurs boss says the big-name casualty was one of those who did not start the 4-1 FA Cup fourth-round win at Wycombe on Monday. 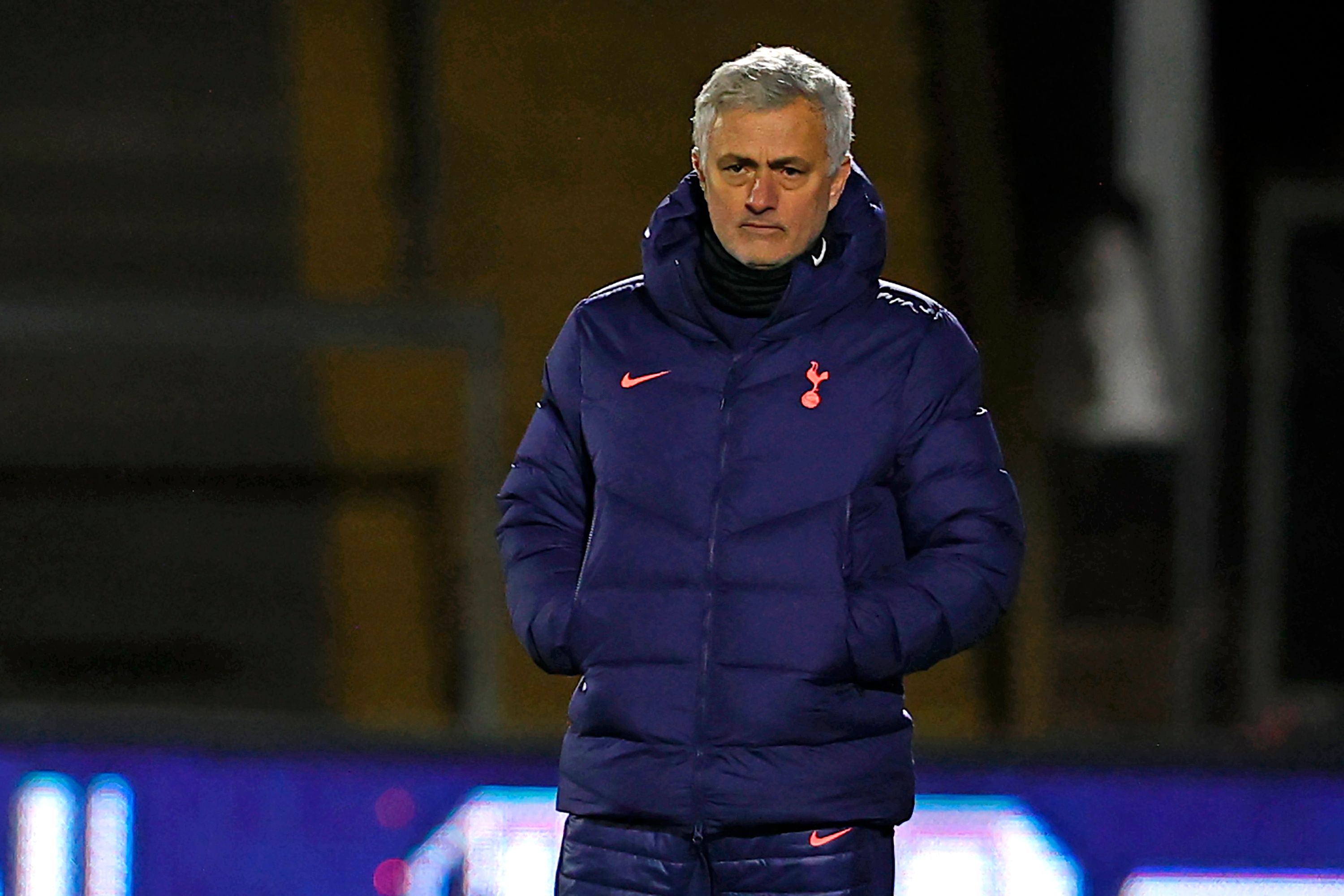 Tottenham fans – and Liverpool chief Jurgen Klopp and his squad – will be wondering who will be missing for the hosts after Mourinho said: “It’s tough in the sense that you don't expect to lose a player that you rested.

"We tried to manage the minutes and then to lose a player who was not in the starting line up at Wycombe was not the best feeling.”

Asked for a clue to the identity of the crocked ace, Mourinho added: “I'm not going to say because I'd prefer you not to know.

Keeper Hugo Lloris and Eric Dier were the biggest names left out of the matchday squad at Adams Park.

Mourinho revealed in his pre-match press conference on Wednesday that Dele Alli will again be sidelined with a tendon injury, while defenders Ben Davies and Matt Doherty are available after recovering from knocks.

Whoever is injured, it will be a big blow for Spurs as they could leapfrog Liverpool and West Ham into fourth place with a victory over the Kop.

Mourinho played with a back three in their last Prem match at Sheffield United, where they won 3-1.

He said: “We wanted to be very aggressive in that match, to press really high. We knew the problems we had at Sheffield last season.

“Many times playing with three can be a very offensive way, but we pressed the ball very, very high. We created chances. It was a special match.

“I'm not saying we cannot play again with the back three.

"We did it against Chelsea in the Carabao Cup and the team is progressing, they are going to get more experience, learn more.

“So I'm not saying in the future they cannot play it again.”