Ex-Everton chief Steve Walsh had Lukaku at Goodison Park but tipped off Mourinho that he should reconsider buying the striker for £90million. 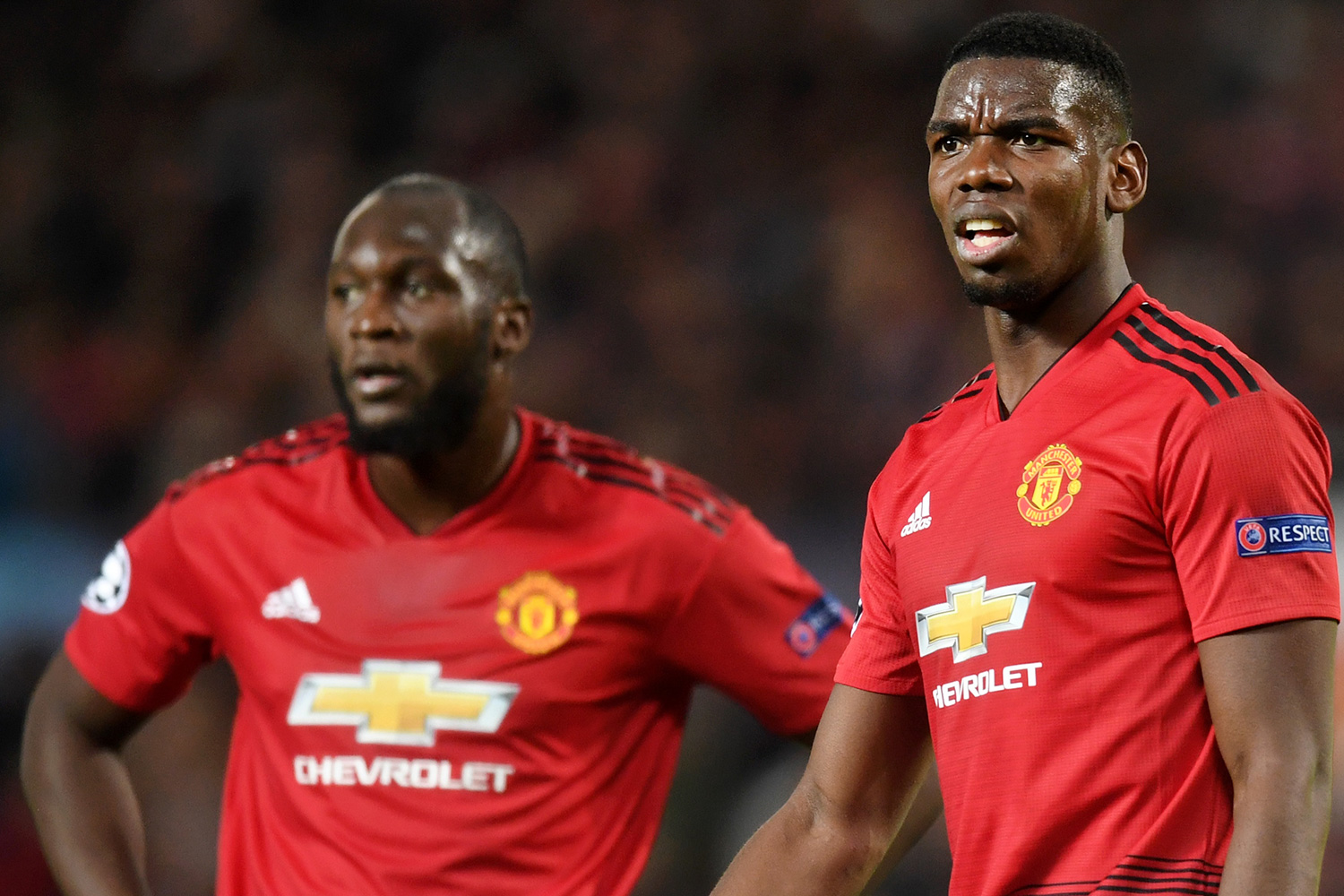 Walsh told The Athletic that he gave Mourinho crucial advice on Lukaku's behaviour, but the Portuguese ignored him and splashed out on the Belgium striker whom he had worked with at Chelsea.

Walsh also raised the alarm regarding Pogba just before the Frenchman completed his £89m transfer to Old Trafford in 2016.

Walsh told The Athletic: "When Jose signed Romelu Lukaku from Everton, I remember saying to him, 'You have to be careful with Lukaku. He is a big baby, you know'.

"He said he could handle him. I don't think he really got Lukaku on-side mentally, which you have to do."

Walsh was at the heart of Leicester's shock 2016 Premier League title win, when he worked alongside Claudio Ranieri.

But after being headhunted by the Toffees, this move proved a disaster and he was fired after a year as director of football.

Mourinho meanwhile was axed by Manchester United last December after failing to get the best out of both big signings.

Lukaku, 26, headed on to Inter Milan in a £73m deal, where he has already struck nine goals in 15 games.

Hinting at Pogba's selfishness, Walsh said: "That is the case with him and Paul Pogba. They aren't my type of players.

"They are more about themselves than the team.

"I wouldn’t have touched them. Because they are good players doesn’t mean you are going to get a good team out of it."

Pogba is set to leave United in 2020 with Real Madrid and Juventus the two clubs closest linked to the 26-year-old France midfielder. 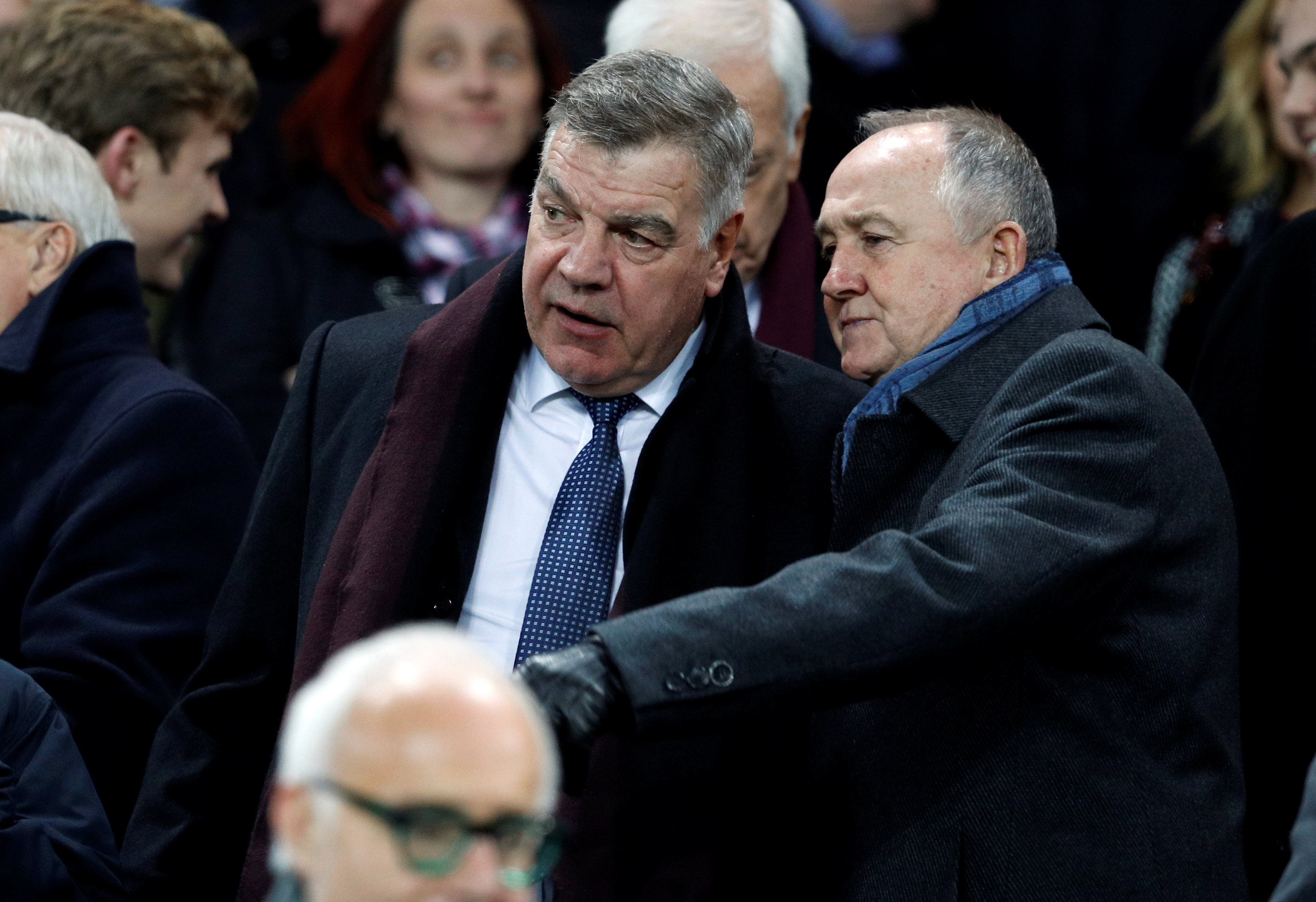