The Norwegian striker was in the Manchester United academy before making his senior debut in 2009. 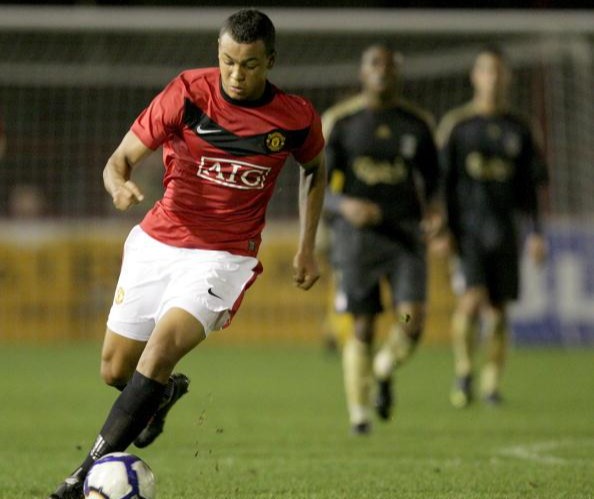 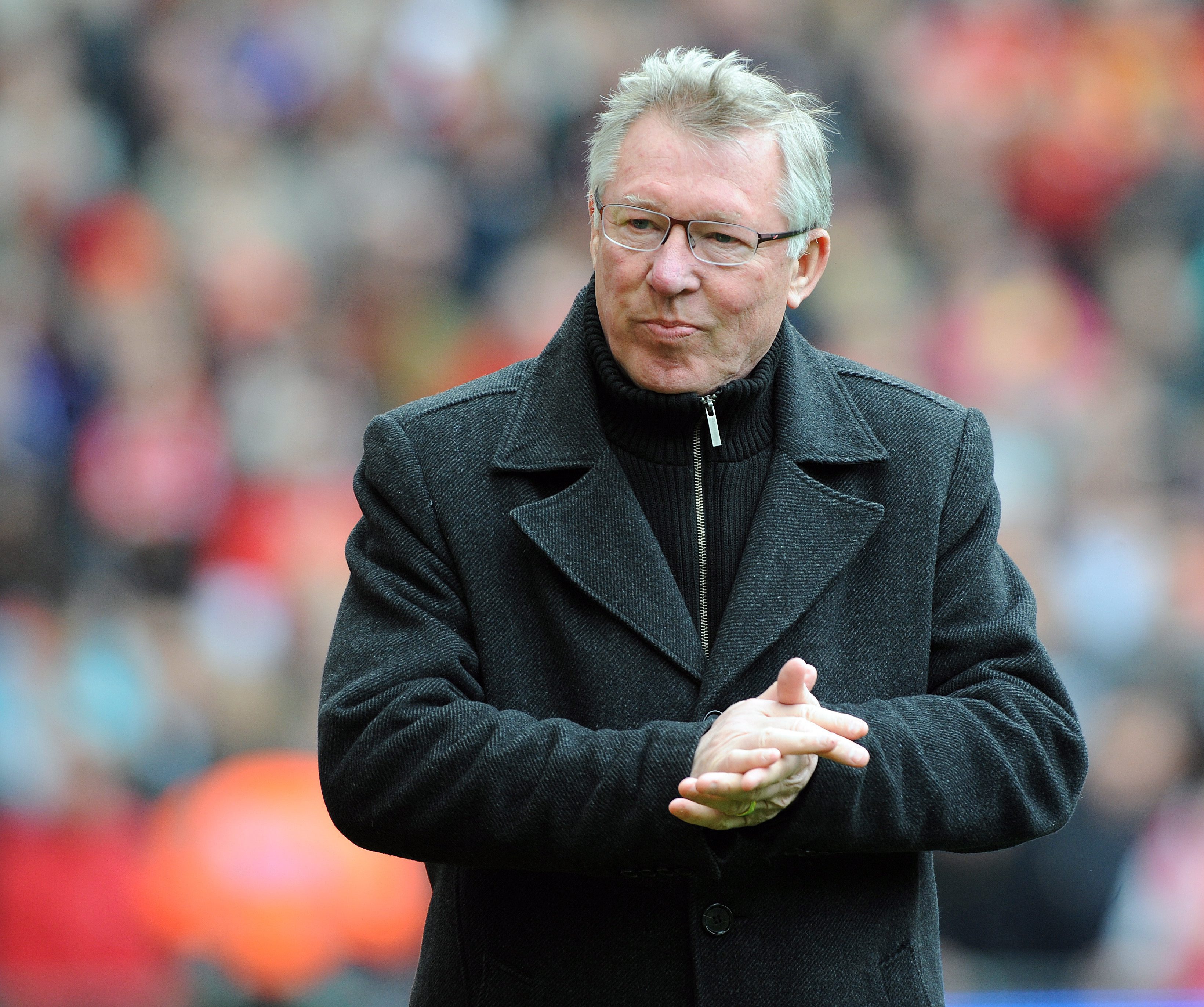 He has since played at the likes of Preston, Borussia Monchengladbach, Hull City and Blackburn on loan before permanent moves to Bournemouth and Everton.

And now he is looking to take the Premier League by storm once more for the Hornets after his switch from the Toffees on a free transfer this summer.

But the 29-year-old wasn’t always the flavour of the month, especially around strict taskmaster Sir Alex back during his reign at United.

Asked whether he ever received the hairdryer treatment, King said: “Not directly at me but I think once when I had my debut for the first team at 17.

“I remember my agent said that he was not happy after we played Blackburn – I had just come back from injury and had a stinker.

“Nike sent me some purple Air Jordan shoes and I wore them into training and apparently he was not having that.

“I was young and didn’t know better, but I haven’t worn purple trainers since.”

King was scouted for United at 15 after impressing in his home town of Oslo – and stayed there until 2013 before a permanent move to Blackburn.

But he admits the impact of Sir Alex and the academy still lives with him today.

He explained: “Every player that plays for Man United’s academy has something otherwise United wouldn’t sign you.

“They see potential and talent but it doesn’t work out for everyone, but one thing they were really good with, especially with Sir Alex Ferguson, was keeping the lads humble.

“Working them hard and teaching that football is a team sport. That was integrated into our heads as young footballers.

“If you look at Craig Cathcart and Tom Cleverley, it is all integrated. That is what I learnt most from growing up and going through it.

“Sir Alex made sure that if you don’t work hard then talent is not enough.”

King made his Prem debut for Bournemouth back in 2015, scoring 48 goals in 173 appearances – and he hopes to emulate that form with Watford this season.

He missed the opening day 3-2 win over Aston Villa through injury, but is now fit and ready.

King said: “Eddie Howe is the reason I am the player I am today. He reminded me of the way I used to integrate that hard work into training every day.

“I remember the squad at Bournemouth were so hungry when they first got into the Prem, and that’s what I feel at Watford now. It will be a tough season, but we want survival.”