JOSH WARRINGTON could ditch a rematch with Mauricio Lara IF he lands a dream American fight.

Leeds hero Warrington, 30, suffered the first loss of his career against the Mexican in February. 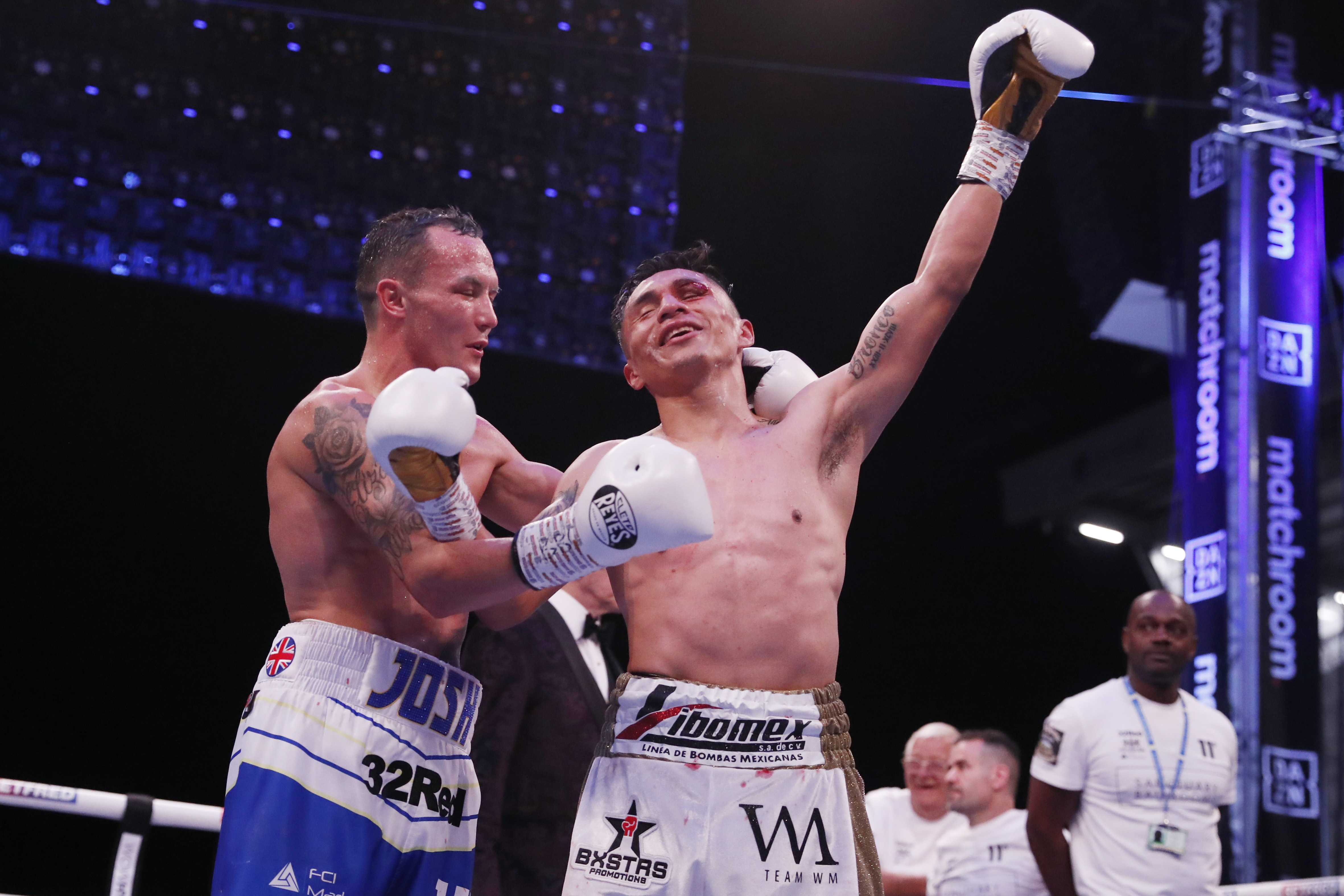 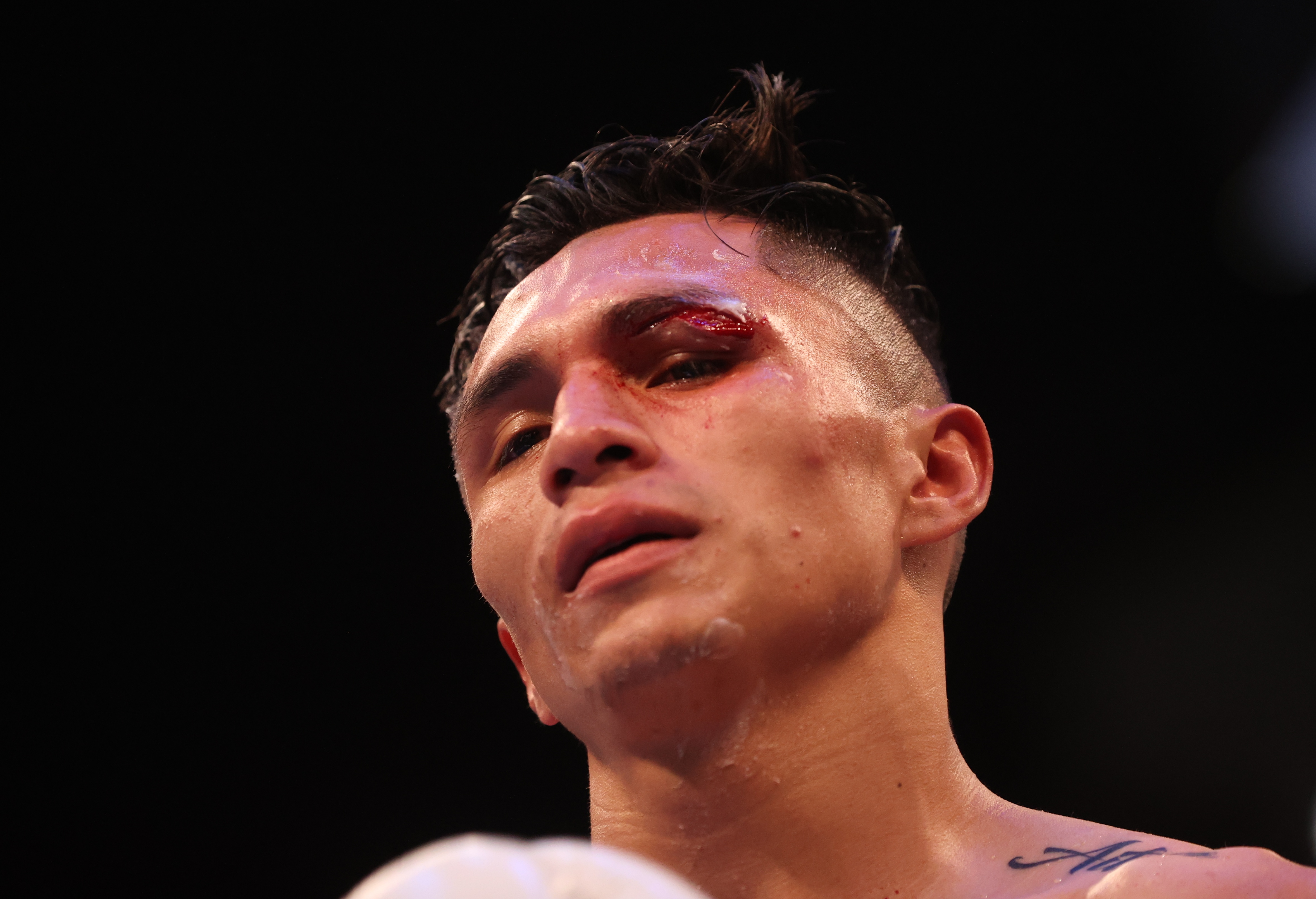 And Saturday night’s revenge mission ended in a technical draw after a clash of heads just two rounds in at Headingley.

With the Mexican, 23, facing a potential year out, former IBF featherweight king Warrington now has a dilemma.

Gutted Warrington said: “I am a bit of a mental case and don’t know if the ghost of Mauricio Lara will haunt me.

“I’m 30 and have been out for seven months — how long will that cut keep him out?

“I assumed by now I would be unified champion having ticked off America and with loads of zeroes in the bank.

“The pandemic and getting chinned meant it hasn’t happened, though I want to get one over him.

“But I just can’t wait around too long.”

The Leeds football fan was roared on by 20,000, including Elland Road ace Luke Ayling.

Warrington has wanted to give fans a Las Vegas trip since becoming champ at Leeds’ ground  in 2018.

And, if promoter Eddie Hearn can find him an American-based opponent, it could happen in 2022.

Warrington revealed: “I would even take one over in the States next, without a title, because my fans deserve it.”