ENGLAND star Jude Bellingham has explained the brilliant celebration between himself and Jordan Henderson after the goal against Senegal.

The Liverpool midfielder scored the opening goal in England's 3-0 win in the World Cup round of 16 after being set up by Bellingham. 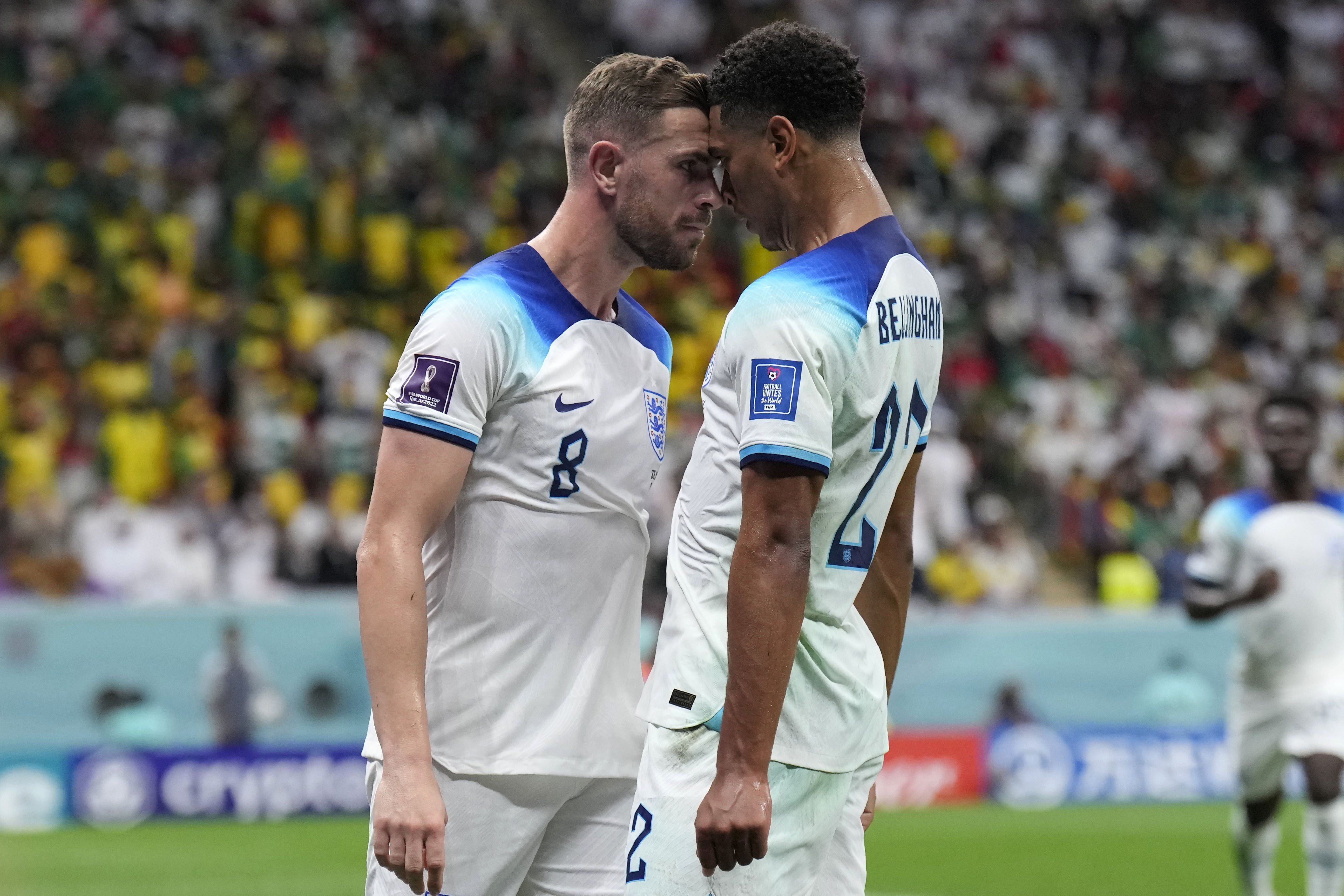 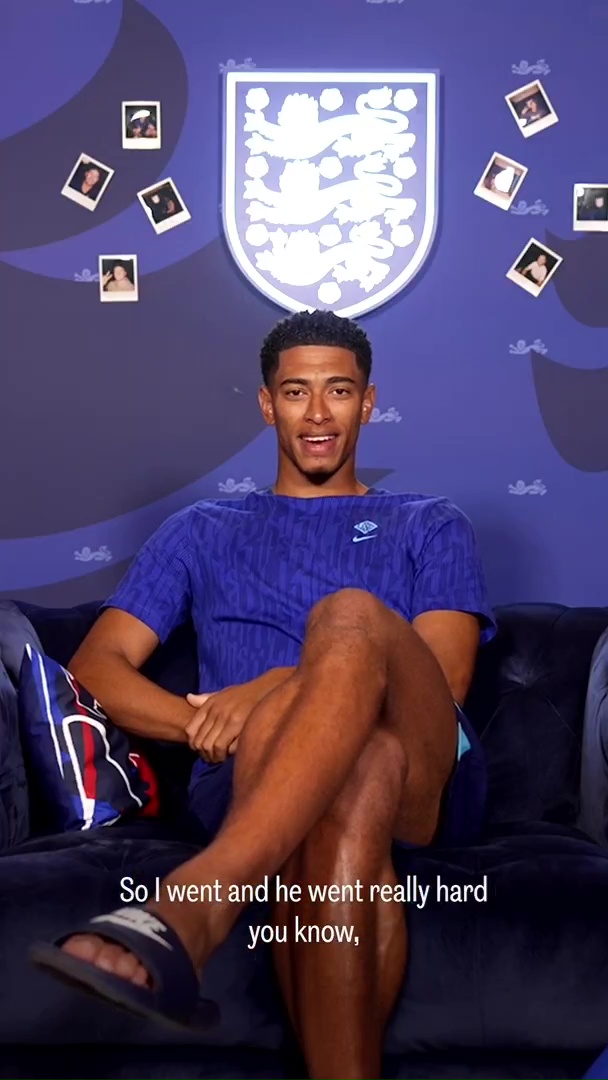 After the goal, Henderson ran over to the 19-year-old to celebrate, initially pointing to him and then pressing their foreheads together.

Bellingham seemed to be a bit unsure at first as the 32-year-old appeared to be putting a bit more effort into the press.

However, after a hilariously drawn-out rubing of heads, he went on to help England seal their quarter-final match against France.

When asked about the celebration, Bellingham said on the England Instagram page: "To be honest he got so, like, close and I was thinking, right, if this is what we are going to do we have to commit, don't we?

"So I went and he went really hard you know, proper hard, like right there.

"And that's why my back's arched like that, because I am thinking like he's proper hard here and he's proper close.

"So I kind of just had to turn the core on a bit, lean forward and get into a bit of more of a comfortable position.

"But it was a good moment.

"Something that, you know, lives forever, them kind of celebrations and hopefully, people will be talking about it for a long time."

Henderson loved the explanation from Bellingham and replied to the video with four laughing emojis.

Harry Kane and Bukayo Saka rounded off the scoring for England against a lacklustre Senegal side to set up Saturday's clash with France.