JUVENTUS fans are certain Massimiliano Allegri has returned to the club – thanks to a bizarre tweet about Minnesota.. and a jacket.

Andrea Pirlo was sacked as boss of the Serie A giants on Friday morning after a disastrous 2020-21 season. 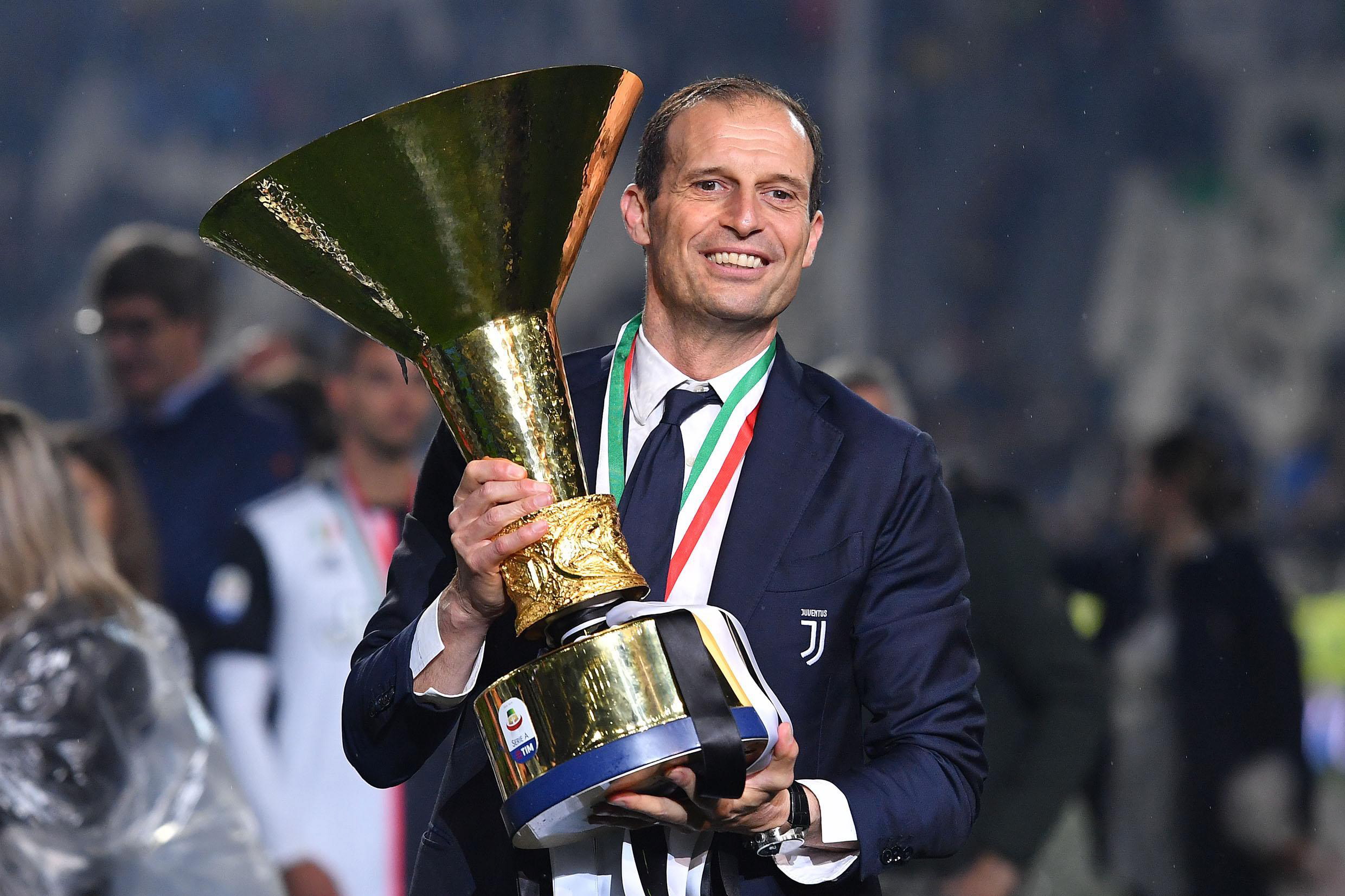 Juventus saw their nine-year title-winning streak snapped by Inter Milan, while they also crashed out of the Champions League at the last-16 stage as their 25-year drought rages on.

The club only managed to secure a spot at Europe's top table for next season on the final day, too – with Pirlo's sole season after replacing Maurizio Sarri not going to plan.

Allegri, who won five consecutive titles at Juventus between 2015 and 2019, has long been the favourite to take over for next season.

The Italian, 53, had been on the radar of Real Madrid, with Zinedine Zidane quitting earlier this week.

But Allegri is believed to have rejected the advances of Los Blancos in order to return to Juventus.

The boss has been out of management since leaving the Allianz Stadium at the end of the 2018-19 season.

But fans are convinced Allegri has been announced as new boss after Juventus' official Twitter account posted a picture depicting the outline of US state Minnesota.

In his younger days, Allegri is claimed to have been enjoying a day at the races when he backed a horse by the name of Minnesota. 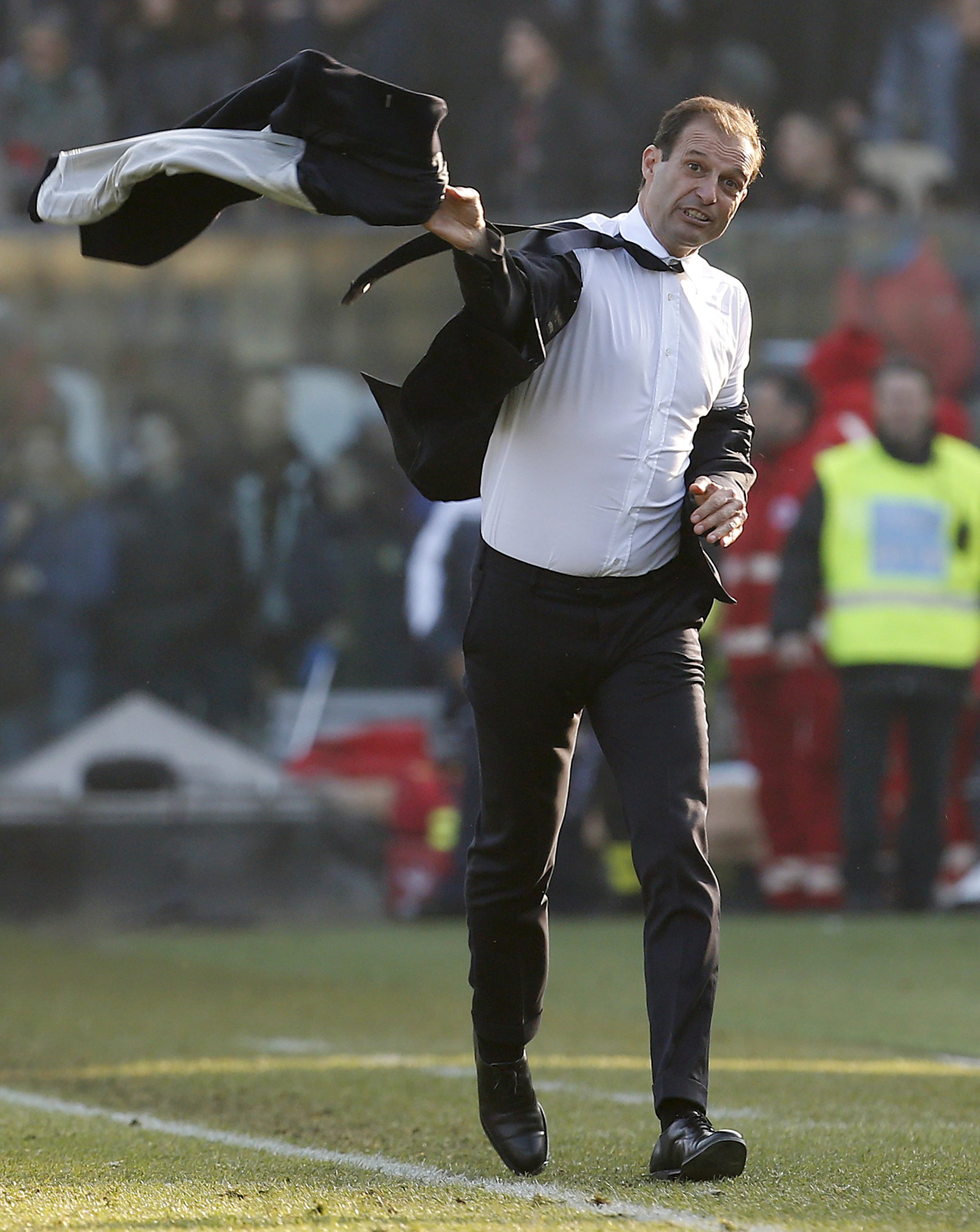 A pal joked the horse had as much chance of winning as Allegri did of becoming a football manager.

Minnesota romped to victory and Allegri would go on to become one of the most-sought-after bosses in football… after collecting his winnings, of course.

Allegri once revealed: "One time 40 years ago I wanted to bet on a horse named Minnesota.

"A friend of mine told me, 'It's easier for you to coach in Serie A than for that horse to win.'

"The horse won and I coach in Serie A.”

Just half an hour later, Juventus shared a blurry picture of a what appeared to be a jacket thrown on the floor.

Supporters were quick to suggest it was the coat Allegri threw to the floor in a passionate rage after Juve nearly conceded a last-gasp equaliser against Carpi in 2015.

Now fans reckon Juventus' cryptic tweets were a pre-cursor to what is quickly seeming like the mere formality of officially announcing Allegri.