SERIE A giants Juventus are expected to announce a mammoth loss of £164million for the 2020-21 financial year.

According to the club's parent company Exor, calculations by Calcio e Finanza mean the club are in dire financial straits. 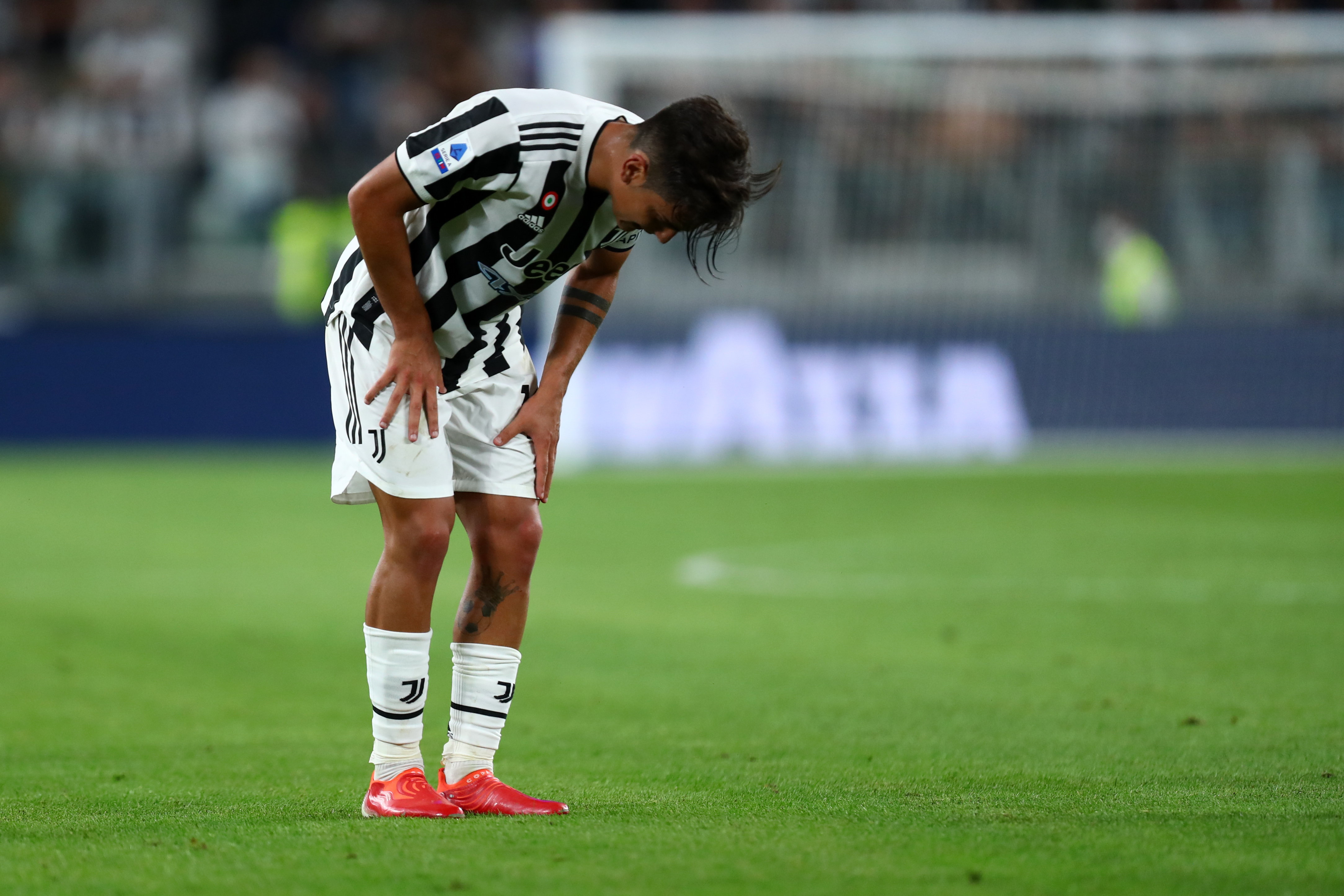 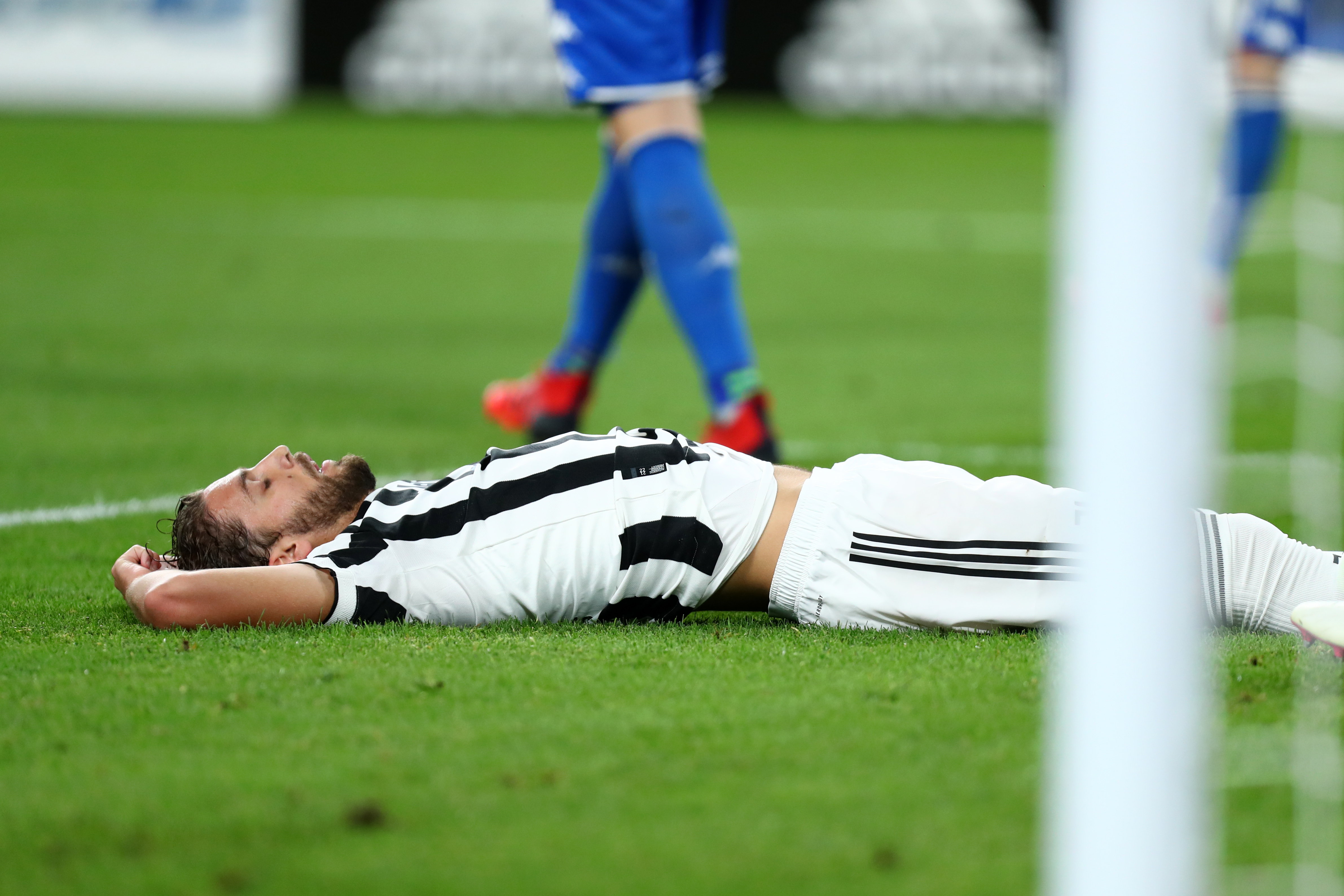 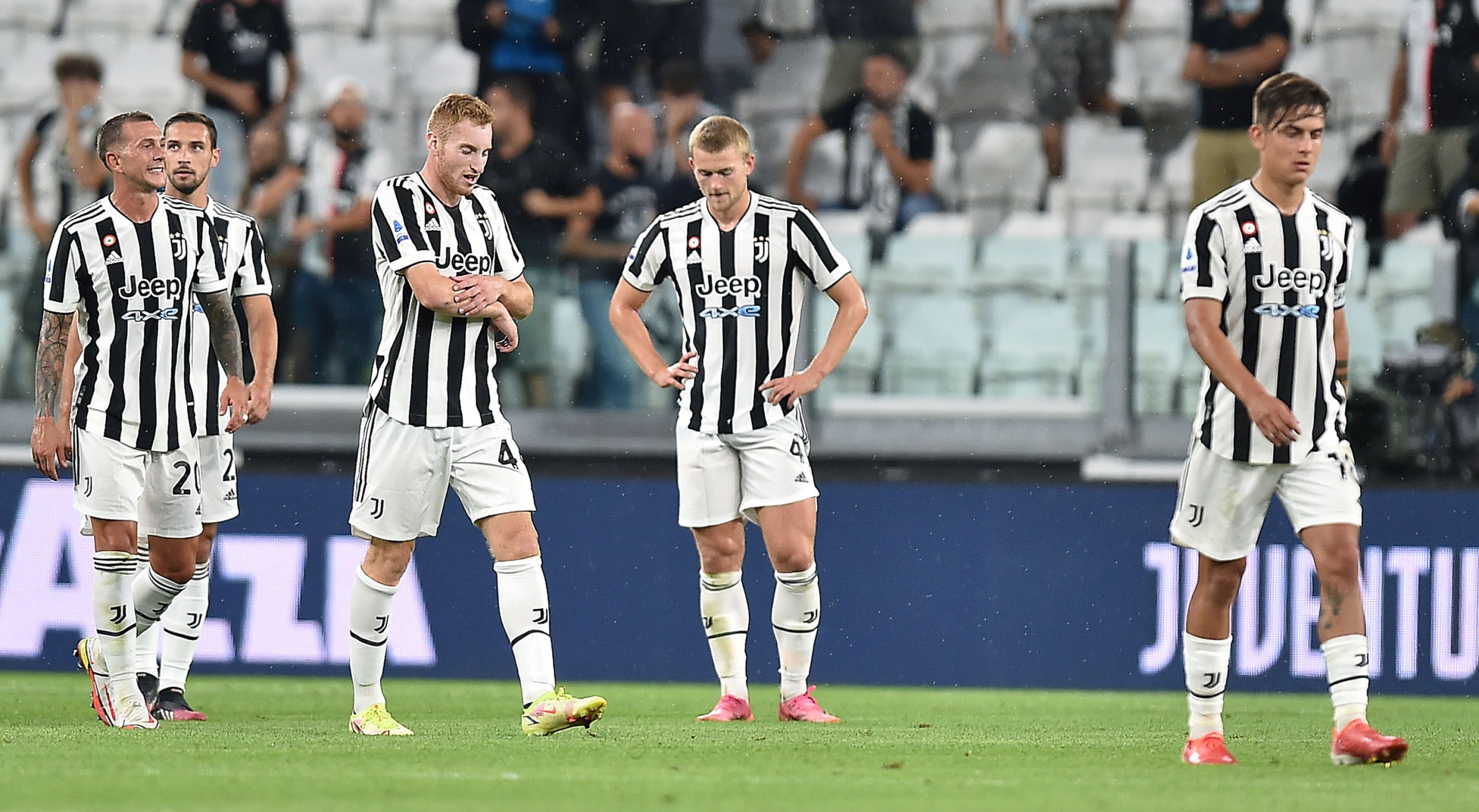 The official numbers will not be posted until the middle of September, but The Old Lady are expected to announce huge losses.

It will be a fourth consecutive year that the club have posted a loss after a £77million deficit in the 2019-20 financial year.

And with Serie A grounds still limited to 50 per cent capacity Juve have not been able to boost their income through ticket sales.

Juventus own the Allianz Stadium themselves and depend on ticket sales for income, and as a result their match day revenue has halved.

That's different to other clubs in Serie A, with the majority of Italian sides not owning their stadiums.

That means match day revenue is not as vital to other club's finances as it is to Juventus.

Cristiano Ronaldo's sale to Manchester United got the Portuguese superstar's mammoth wages off the bill, but the Turin club still posted a loss of £12m from his sale.

However, his contract with the Old Lady was worth a mind-boggling £28m-a-year.

That's higher than or equal to the ENTIRE wage bills of Serie A sides Udinese, Hellas Verona and Spezia.

And now the forward has returned to Old Trafford, Juve will not have to worry about forking out over half-a-million-pounds a week on the five time Ballon d'Or winner.

Massimiliano Allegri's team's fortunes on the pitch this campaign have also been disappointing.

Juve are yet to win a Serie A game this season – drawing against Udinese before a humiliating home defeat at the hands of newly promoted Empoli.

The club only qualified for this season's Champions League on the final day of last season, doing so by a single point.

And Juve didn't progress further than the last 16 in the competition last season – another reason for such high losses financially.