KAZUYOSHI MIURA has become the oldest player to ever appear in a professional cup game aged 53.

The Japanese star was born in 1967, kicked off his career in 1982 and is now entering his 35th season as a professional. 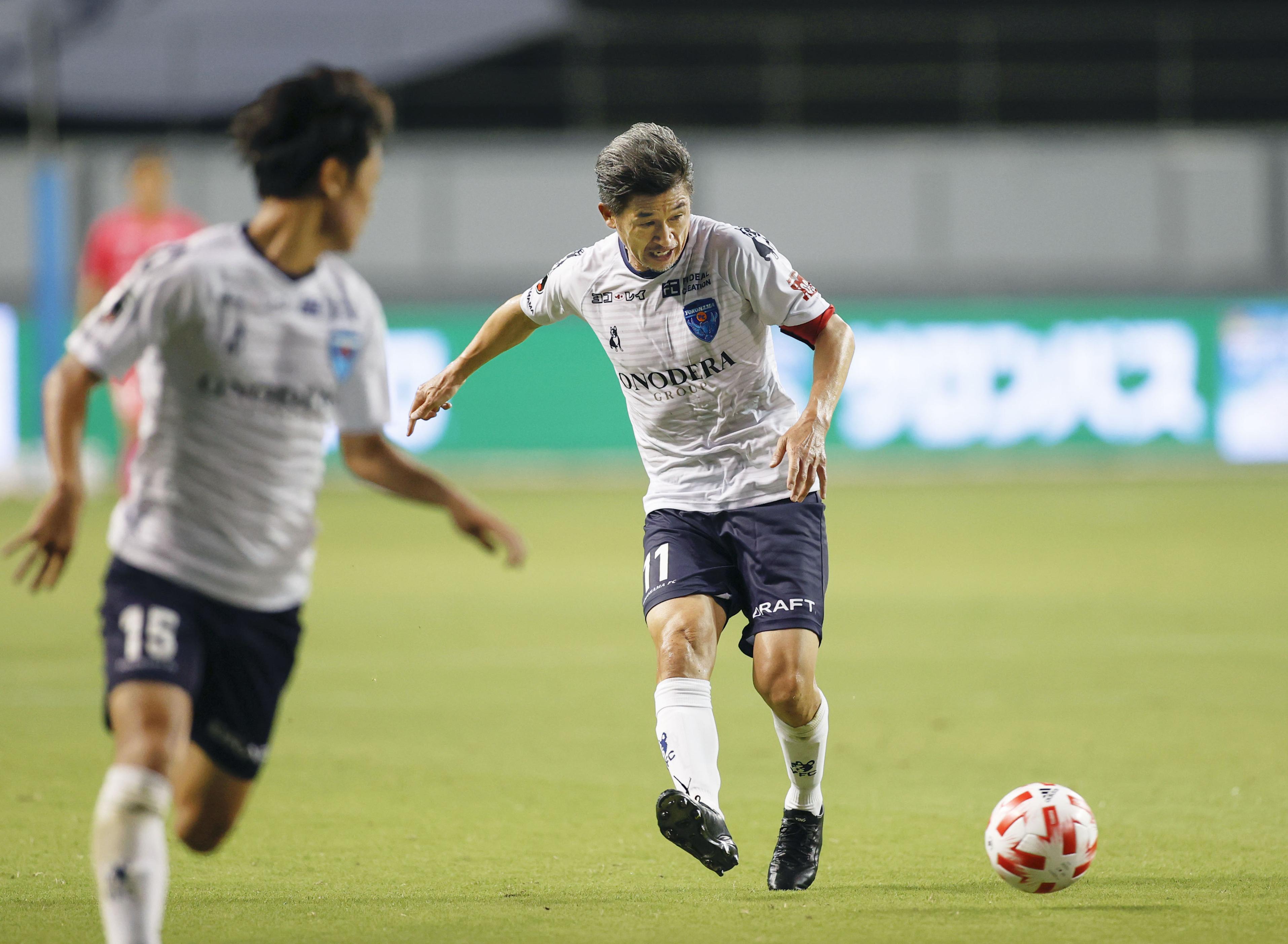 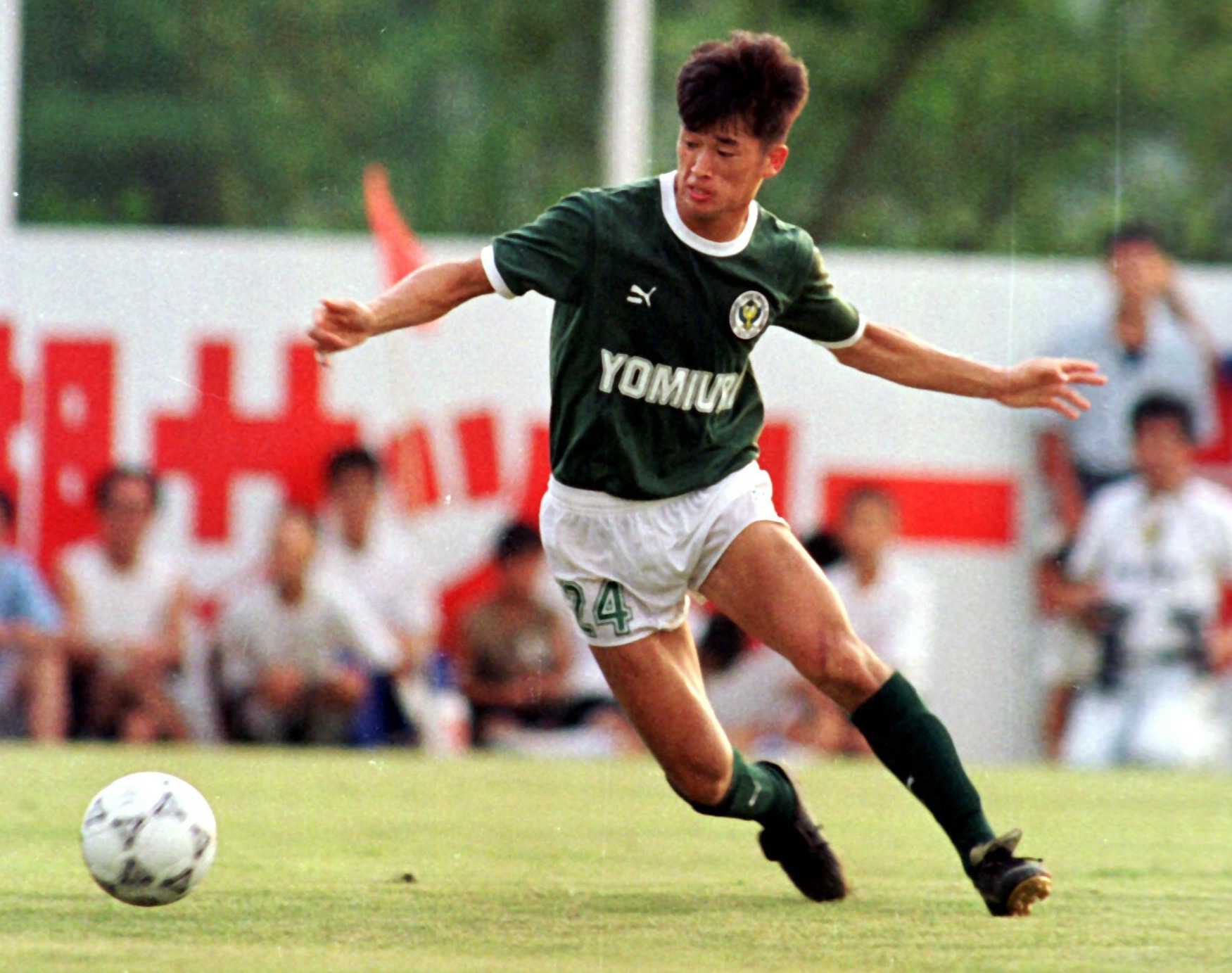 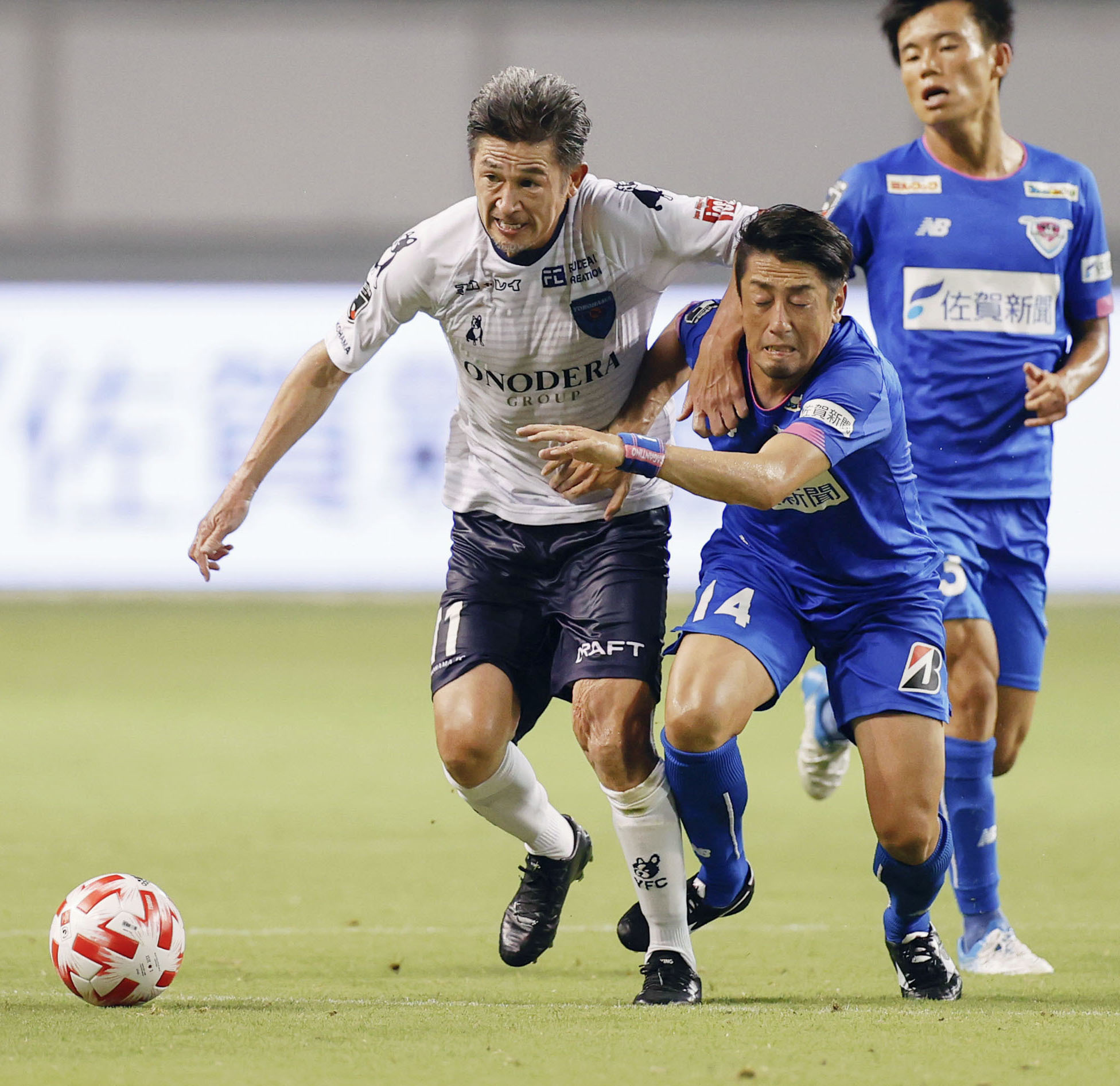 Miura signed a new contract at Yokohama in January to prolong his outrageous career.

Miura lasted just over an hour before being replaced with the score poised at 0-0.

And his Yokohama side went on to snatch a last-gasp goal, with Yuji Senuma scoring in the 91st minute of the group-stage game.

"King Kazu" started his career at Club Atletico Juventus in Brazil in 1982.

He moved to Brazilian giants Santos in 1986 and has had 89 caps for the Japanese national team, scoring 55 times.

The forward has been at Yokohama for 15 years now – the average length of a normal playing career – nearly 20 years after his professional debut. 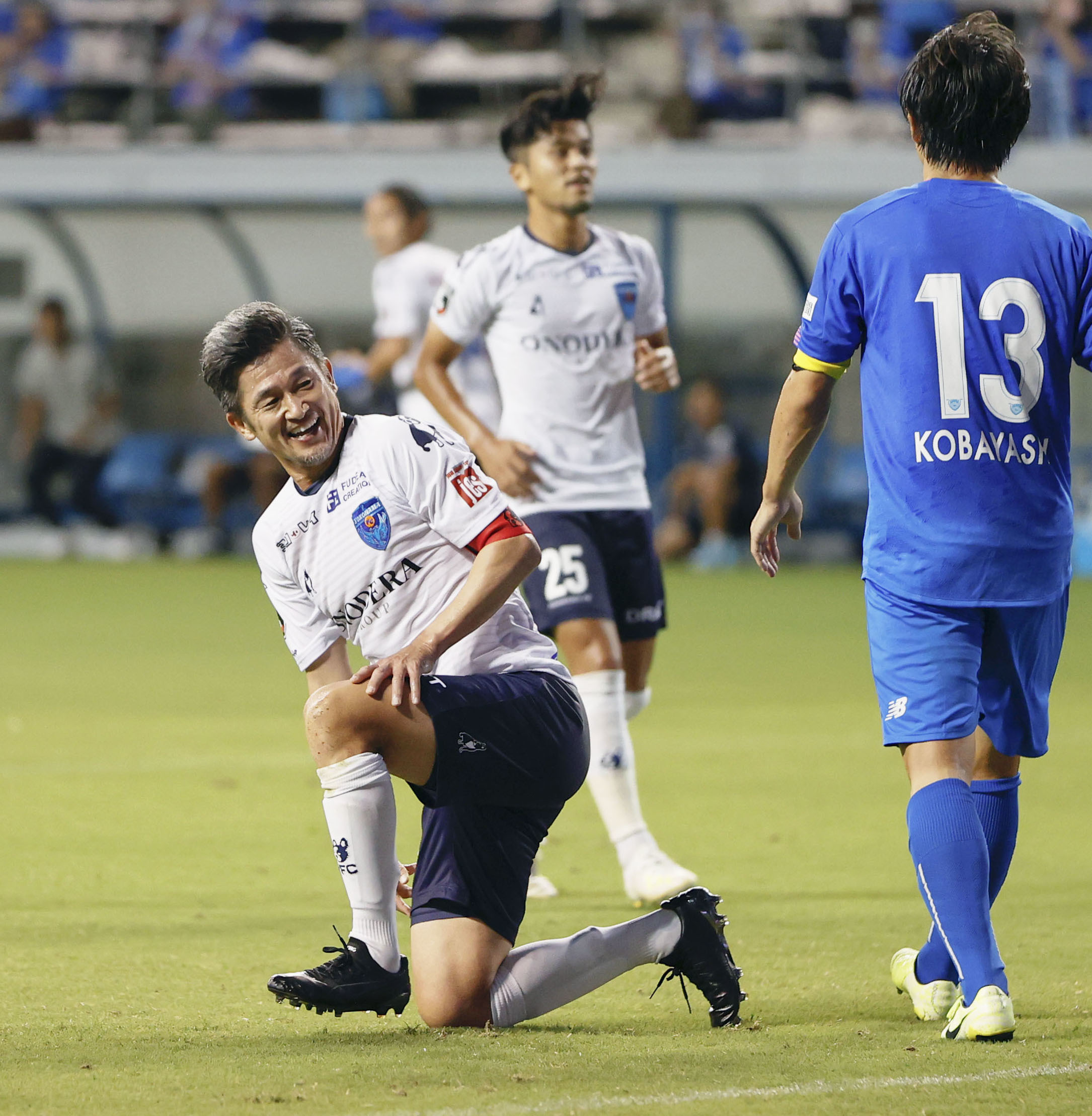 Miura was born in 1967, when England were world champions, Lyndon B Johnson was American president and Beatles single Penny Lane was topping the UK charts.

Arguably his best season came way back in 1996 – when Man Utd, Liverpool and Newcastle were battling for the Premier League – when he scored 30 times in just 39 games for Verdy Kawasaki.

Miura holds the records for being the oldest footballer and oldest goalscorer in worldwide professional leagues.