The Russian, 33, is teetotal and respectfully turned down the offer of a glass of wine from the legendary former Manchester United boss. 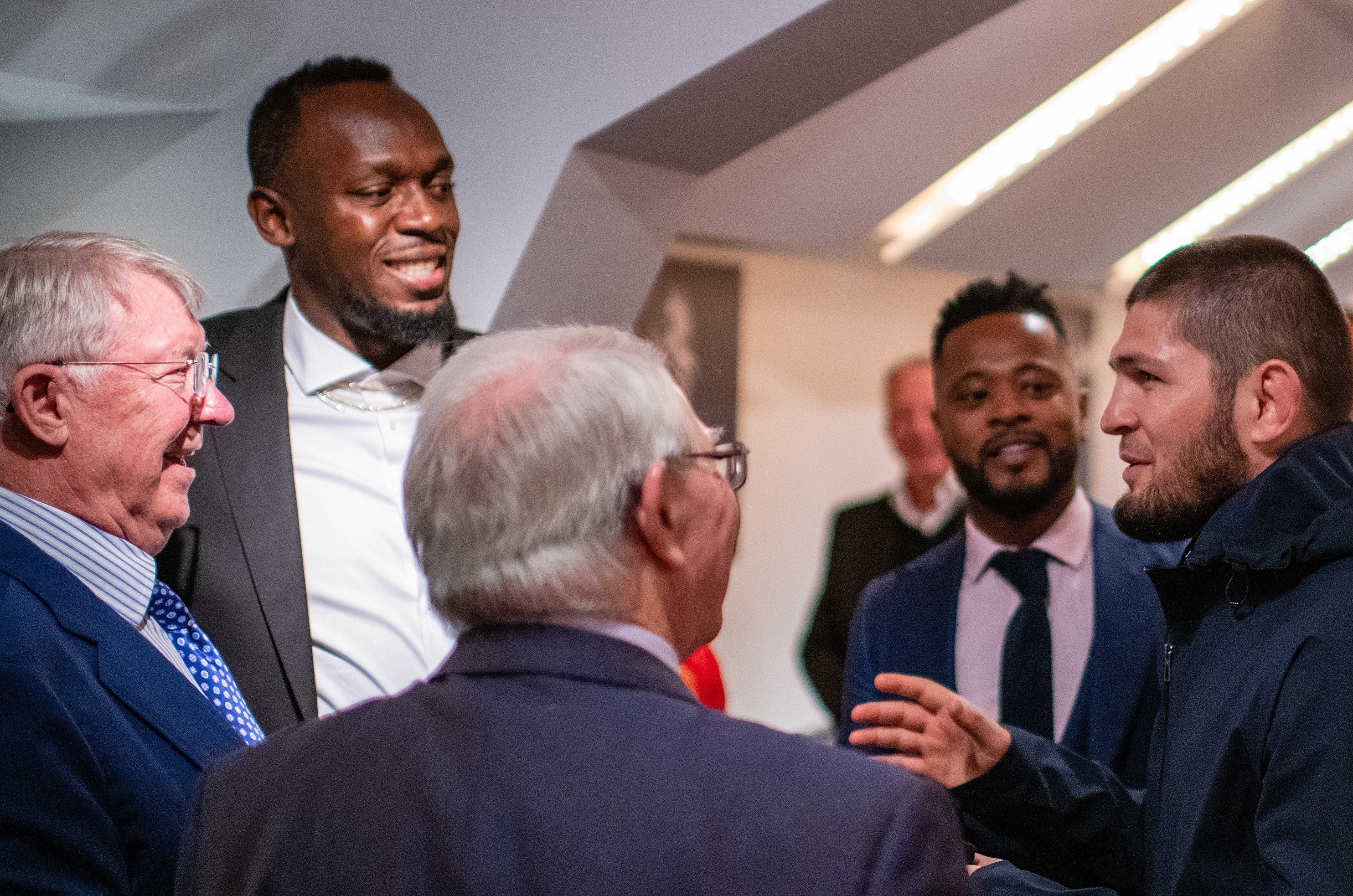 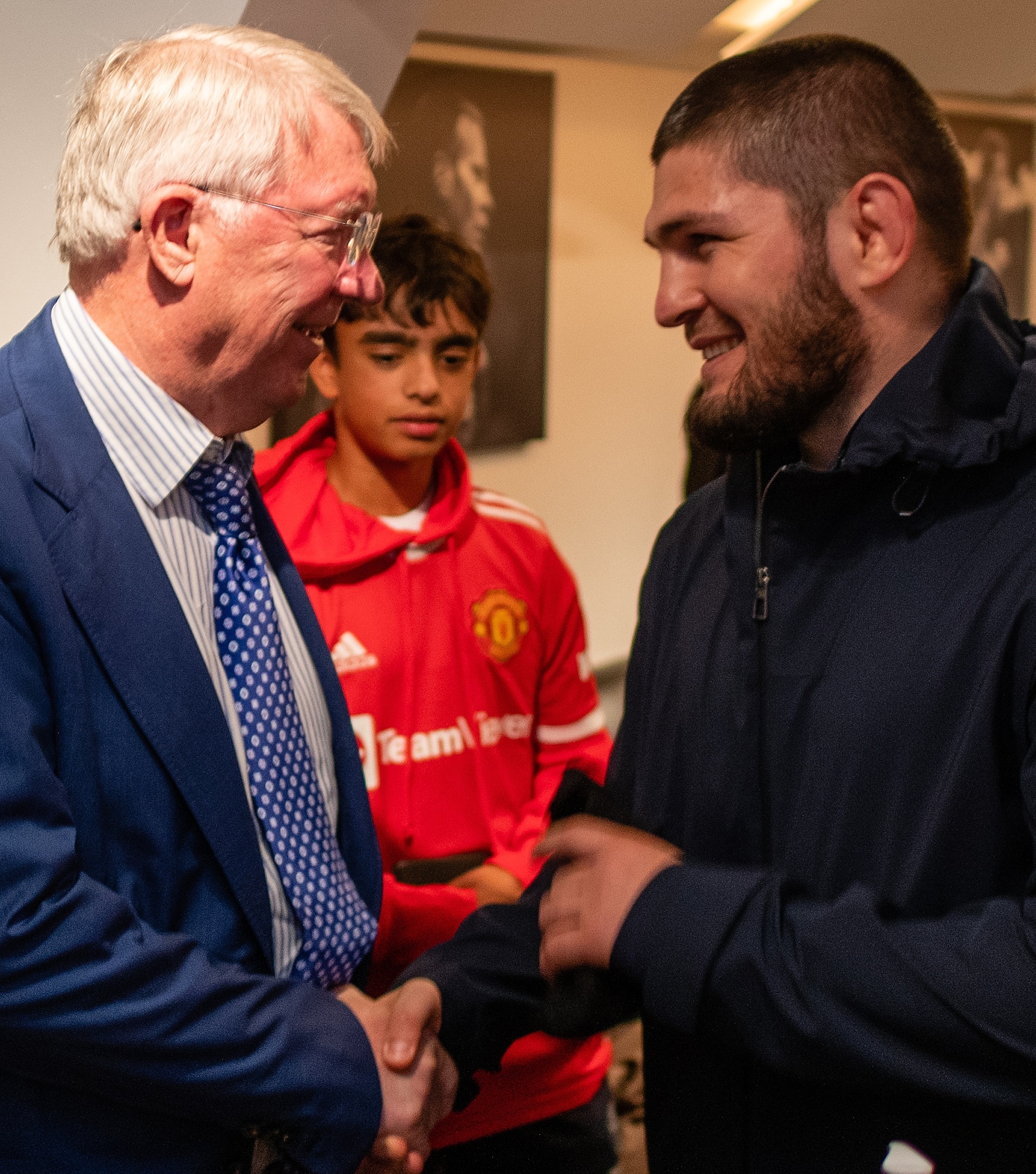 As quoted by RT, Khabib said: "I had to explain to him [Ferguson].

"But I also told him, 'This is not good because if I drink, I can smash all of you guys. It's not a good idea.'

"Patrice Evra and Usain Bolt understand. Alex Ferguson asked me about wine. For him, it's good – I don't judge him.

"[Ferguson] understands because he doesn't think I should smash everybody, so he said, 'OK, don't drink.'"

Khabib was at Old Trafford on Saturday afternoon to watch United struggle to a 1-1 Premier League draw with Everton.

The MMA legend is friends with Cristiano Ronaldo and jokingly threatened to 'choke out' any Everton player who tried to get the icon's No7 shirt.

Andros Townsend managed to claim Ronaldo's famous jersey and SunSport understands he hasn't been forced into submission… yet.

Discussing his faith, Khabib added: "Being a Muslim is not easy, but at the same time, you don't have to make it tough.

"Just be a good person and show them that you are a Muslim.

"All my friends know I eat halal, I don't drink. If I feel something, I say it."