KIEFFER MOORE'S stunning fiancee showed off her incredible figure as she posed on the beach prior to the World Cup.

Moore, 30, is ready to take on Iran with Wales as Rob Page's side play their second Group B match this morning. 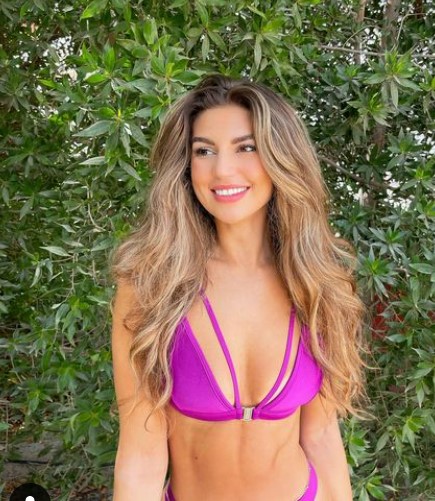 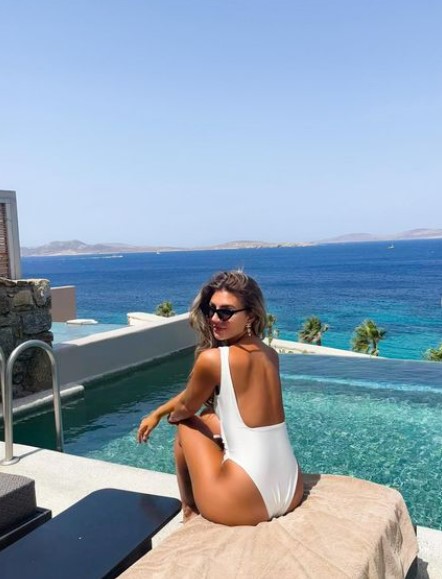 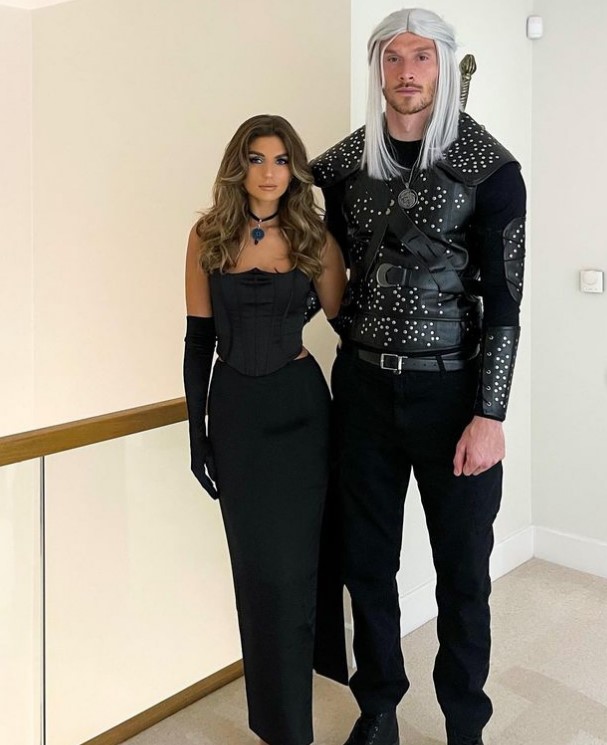 The Bournemouth striker will no doubt be cheered on by fiancee Charlotte Russell.

Moore was backed at Euro 2020 by Charlotte last year, since getting engaged to the model.

Charlotte posed on the beach at Sandbanks last month, taking to Instagram to thank the team behind her.

She wrote: "Songs of a Siren Shoot with the most amazing team 🤍🌊 I love how artistic these shots came out."

BETTING SPECIAL – GET £40 IN FREE BETS ON THE WORLD CUP

Moore popped the question to Charlotte after scoring the goal that sealed promotion back to the Premier League for Bournemouth last term.

He subsequently wrote on Instagram: "The most incredible woman and I can't wait to marry her!"

Moore made his World Cup debut on Monday, coming on for Daniel James at half-time of Wales' clash with the USA.

He may not have gotten onto the scoresheet, but his introduction helped changed the game for Page's men as Gareth Bale's penalty secured a creditable 1-1 draw.

Speaking about his cameo, he said: "I wanted to impose myself on the game and do what I could, so hopefully I am in a position to start on Friday.

"I knew what I had to do at half-time – just play my game really. To come away with a point from that game is a fair reflection.

"Every player wants to play every single game at a World Cup. Who doesn't want to play?"

He added: "It's what you dream of as a little boy, to play at World Cups.

"If I manage to start on Friday, it will be a very proud moment for myself and my family and one which will have taken a lot of hard work and dedication to get to." 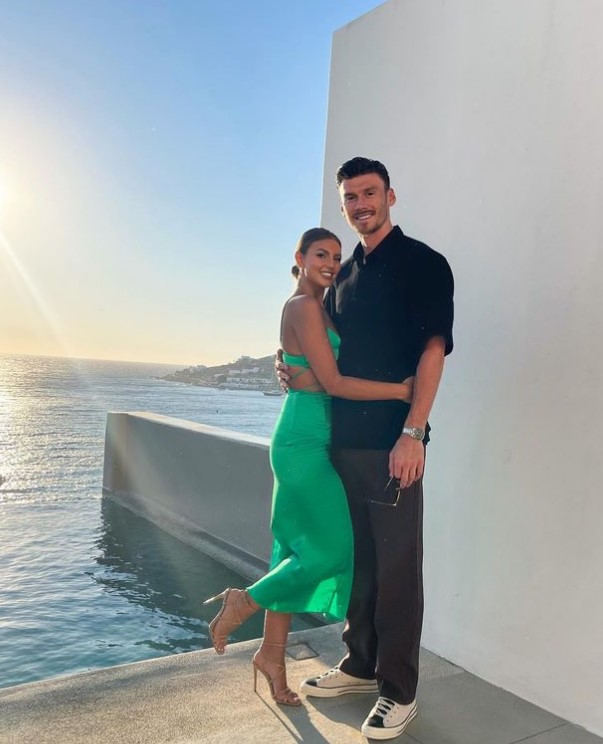 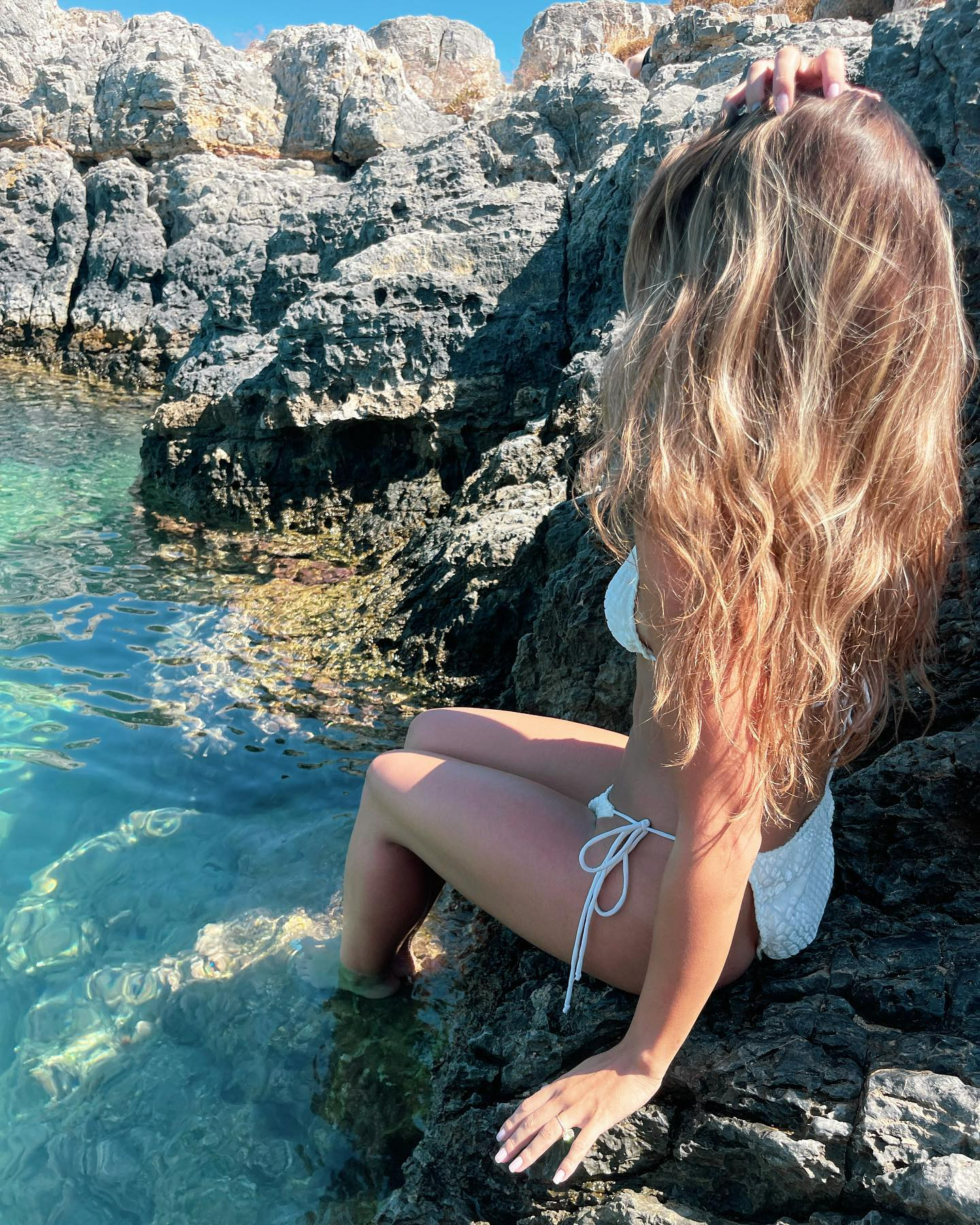 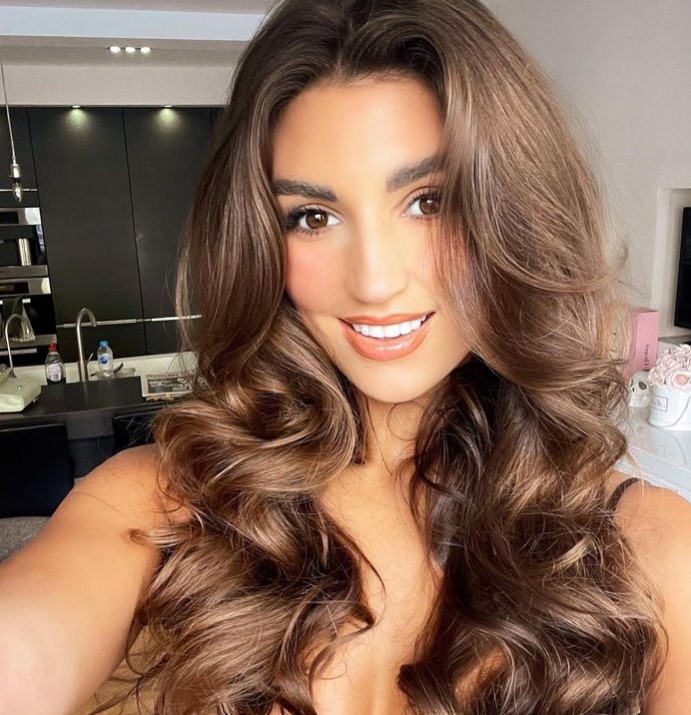