KSI vs Logan Paul 2: When is the fight weigh in and how can I watch it? – The Sun THE countdown is well and truly on to Logan Paul's long-awaited rematch with KSI.

After their amateur bout in Manchester last year, the pair now head to Los Angeles and ditch the helmets as they go toe-to-toe as professionals on November 9. 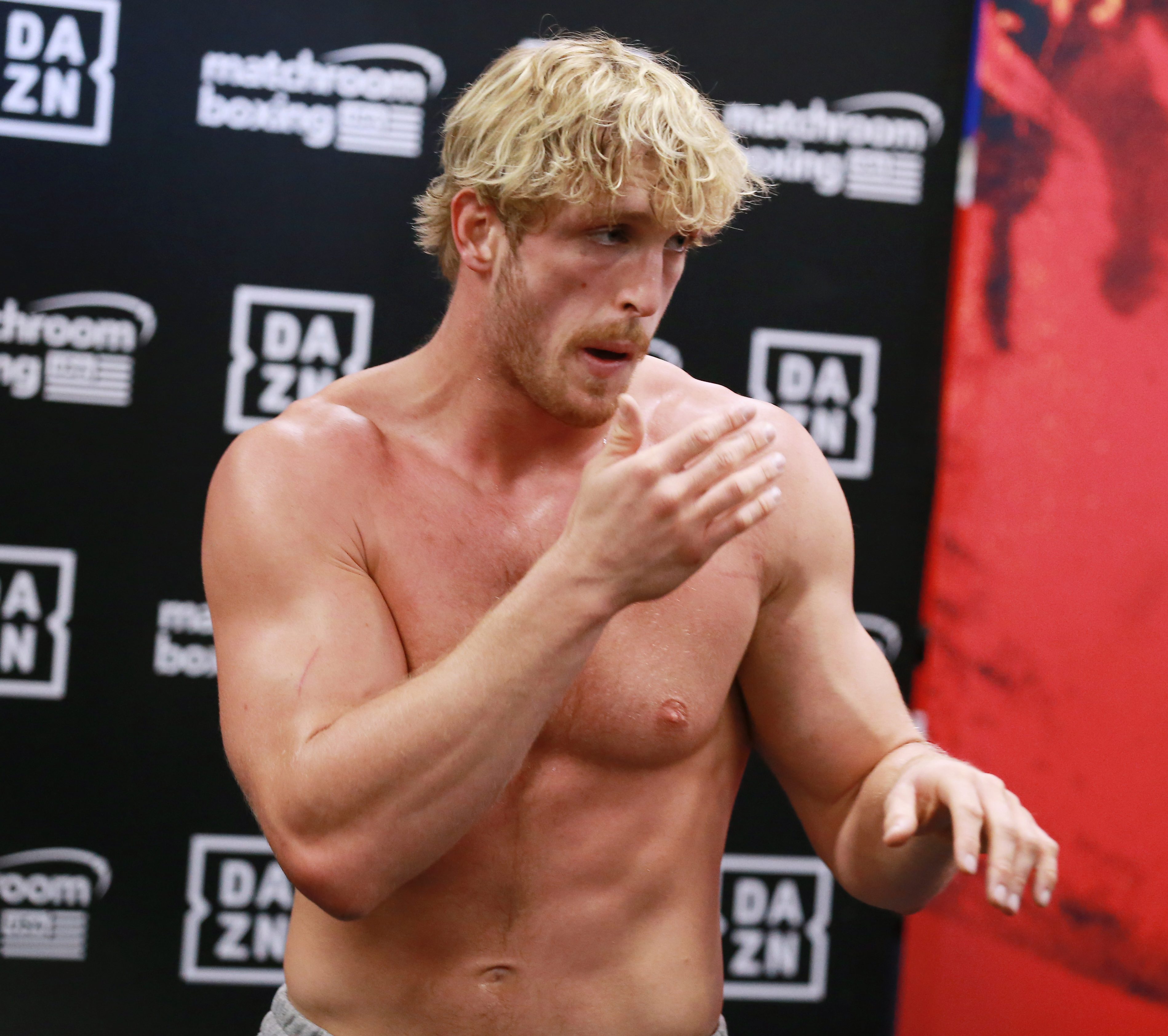 When is the weigh in?

BEFORE the main event in LA, the fighters have to weigh-in.

The fight is being fought at cruiserweight and is the first pro outing for both boxers.

That means they must both weigh less than 200 pounds (14 stone 4 pounds) when hitting the scales this week.

KSI and Logan Paul will weigh in on Friday, November 8 – the day before their big showdown at the Staples Center.

The event from the XBOX Plaza in LA is open to the public and begins at 4pm ET or 1pm PT. 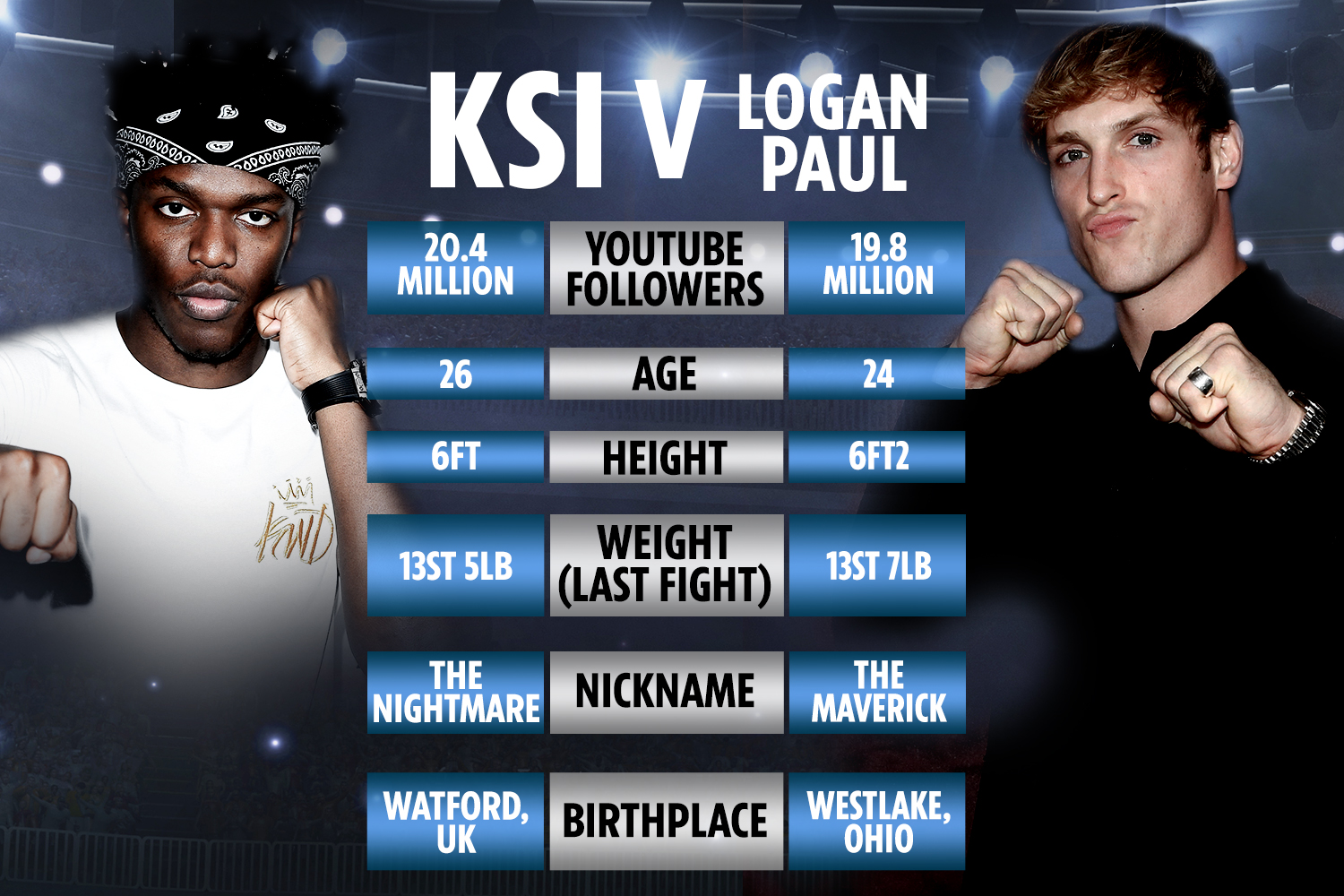 How can I watch it?

THE weigh-in will be streamed live around the world by DAZN Social.

As has been the case throughout the build-up, the weigh-in may also be streamed live on the YouTube channels of both fights.

TV viewers in the UK can buy the fight for £9.95, with Sky Sports Box Office showing live coverage.

The main event is set for 4am in the early hours of Sunday morning, with Billy Joe Saunders on the bill.