PARIS SAINT-GERMAIN forward Kylian Mbappe has revealed he heard his ankle crack after being on the end of a horror challenge from Loic Perrin.

The 21-year-old was reduced to tears after receiving the blow in the Coupe de France final, with Perrin being sent off as a result of the tackle. 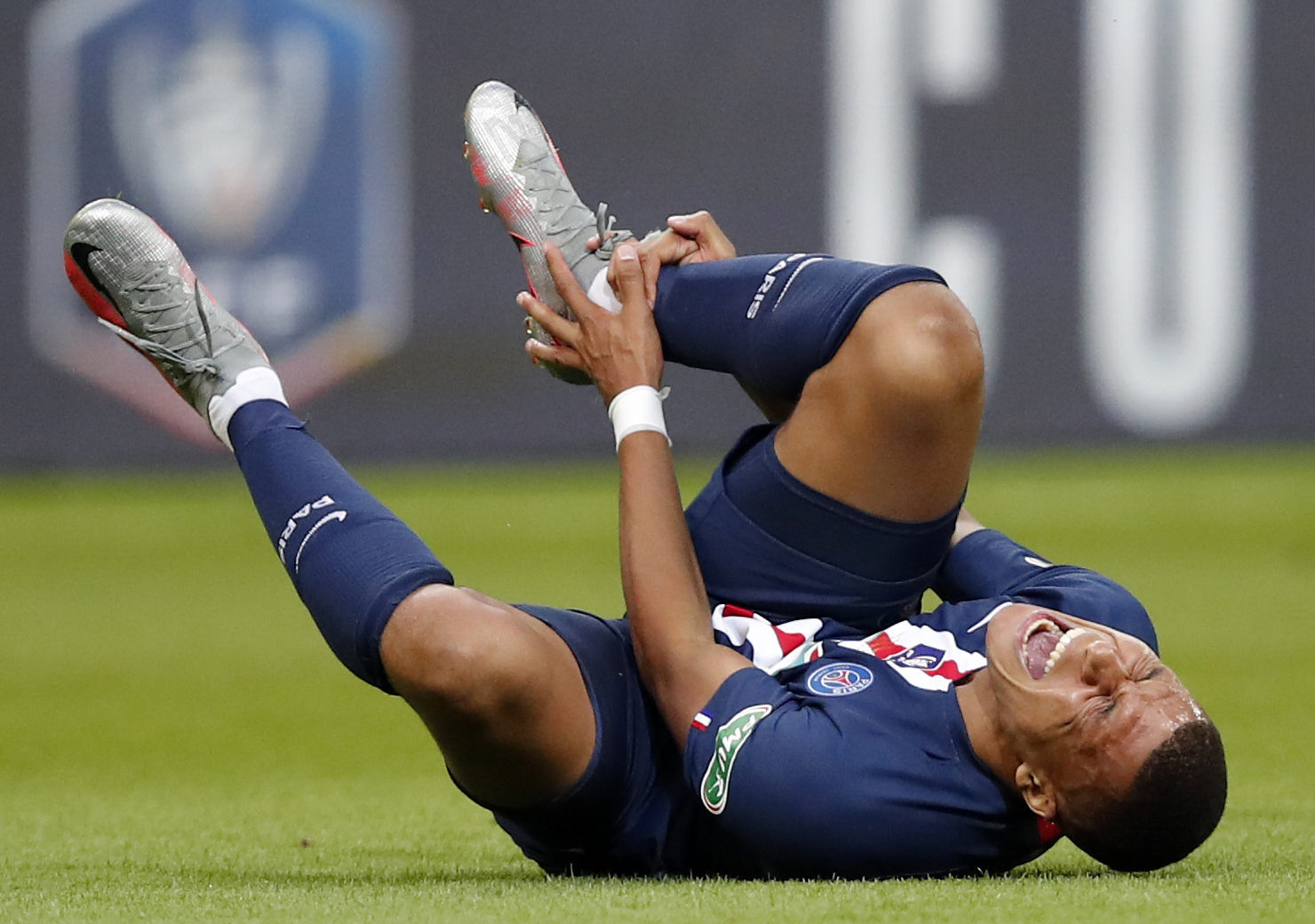 The incident sparked a 22-man brawl on the pitch at the Stade de France, with Les Parisiens emerging victorious after winning 1-0 thanks to Neymar's early strike.

But the sight of Mbappe on crutches will have terrified PSG fans ahead of their Coupe de la Ligue final on July 31 as well as their Champions League quarter-final meeting against Atalanta next month.

And Mbappe was heard speaking to French president Emmanuel Macron about his injury, as he told him: "It cracked a bit."

After Macron asked if he had broken his ankle, Mbappe replied: "It's broken, you think? No I don't think so."

The World Cup winner is understood to have had scans on Friday night, with PSG fearing he may have suffered ligament damage that will see him out for the rest of the season.

PSG boss Thomas Tuchel was left fuming by the tackle on Mbappe after the match, as he slammed the rough tactics imposed by Claude Puel's side.

He said: "We won, in a final, that’s the most important thing. It was very difficult. We won but we have a lot of things to improve. 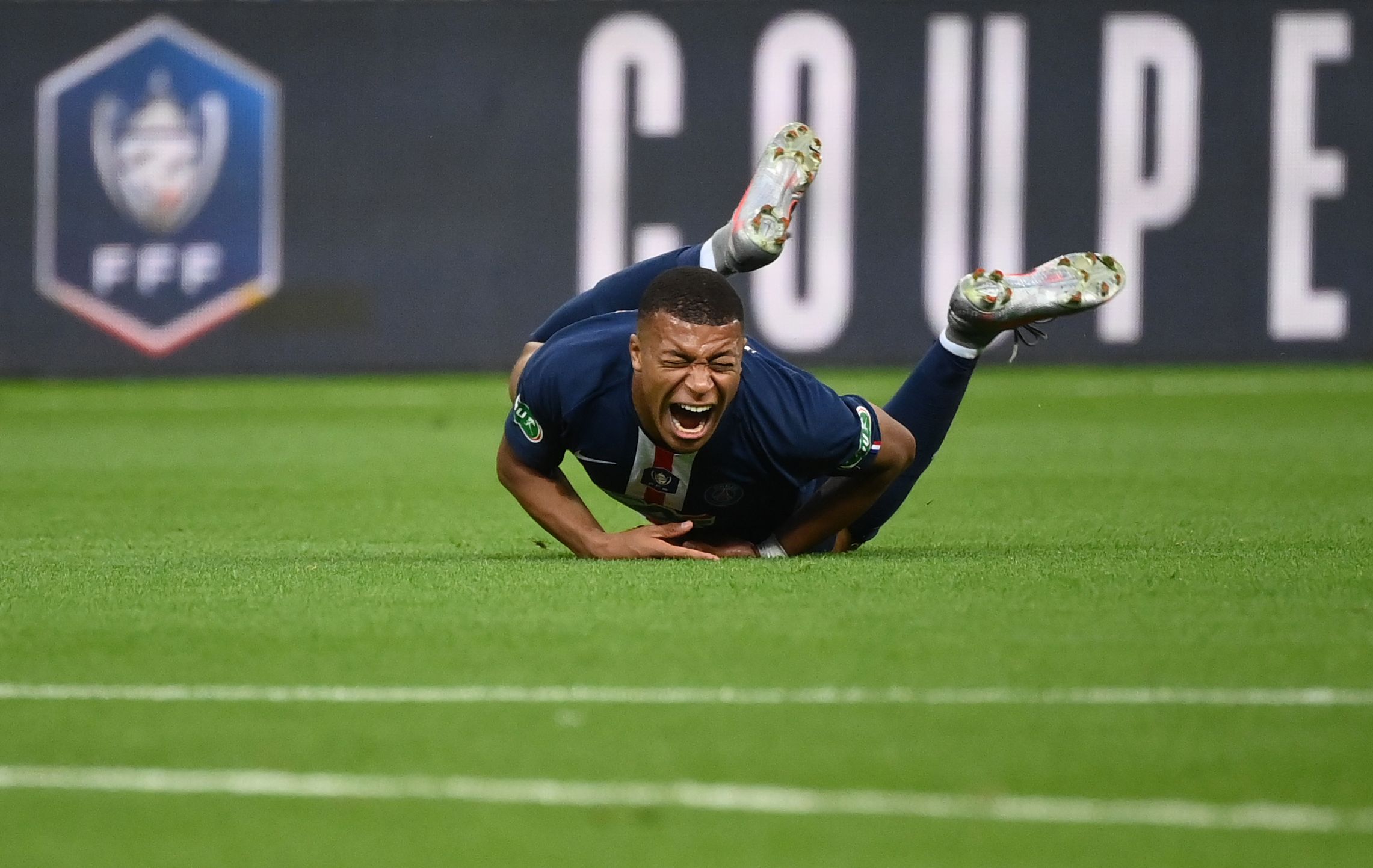 "Aside from that, there were situations with Thilo (Kehrer), Neymar and Kylian Mbappe and that costs us dearly. We have to wait. I don’t have news on Kylian Mbappe.

"This season, we have played three times against St-Etienne, there have been three red cards. And each time, they happen in the first 30 minutes, not at the end of the match when they are tired.

"Today, it started with Ney and finished with Kylian. Aside from that, we got handed three cards for their foul (Perrin red card)! I really cannot understand that."