KYLIAN MBAPPE is in an image rights row with French football after reportedly refusing to do a sponsorship commitment.

The Paris Saint-Germain and France forward, 23, wants all of his image rights to exclusively support charitable causes. 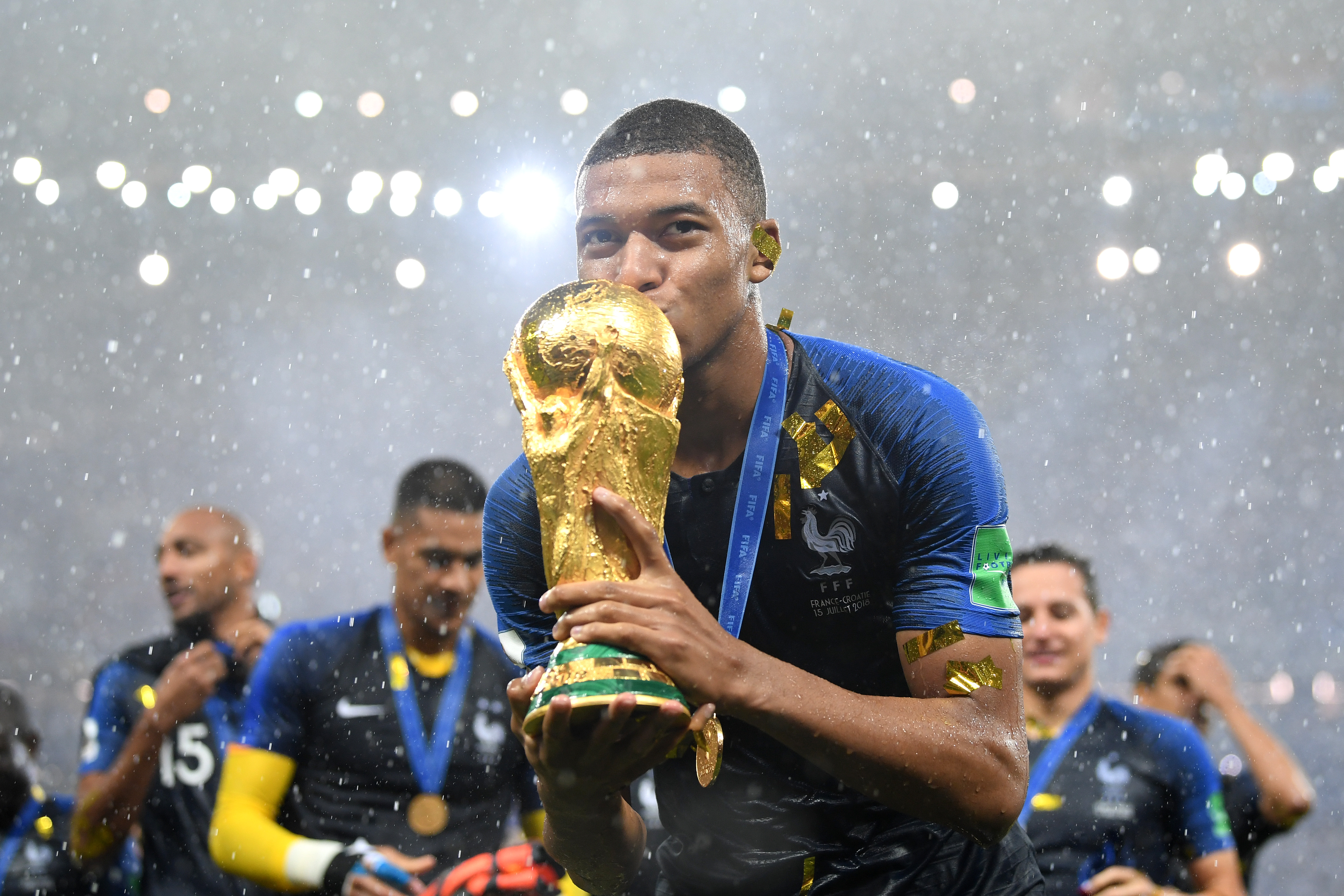 And according to L'Equipe, via Get French Football News, he was a no-show at Tuesday morning's commercial obligation with the national team ahead of the friendlies against Ivory Coast and South Africa.

It is understood Mbappe explained he does not want to be associated with particular brands that pose moral or ethical issues on the advice of his lawyer – despite them paying to support Les Bleus.

His representatives have been locked in an ongoing argument with the French football federation (FFF) over the image rights and are still at loggerheads, hence Tuesday's situation.

The sponsors are said to have "not appreciated" Mbappe refusing to turn up and fulfil his duties. 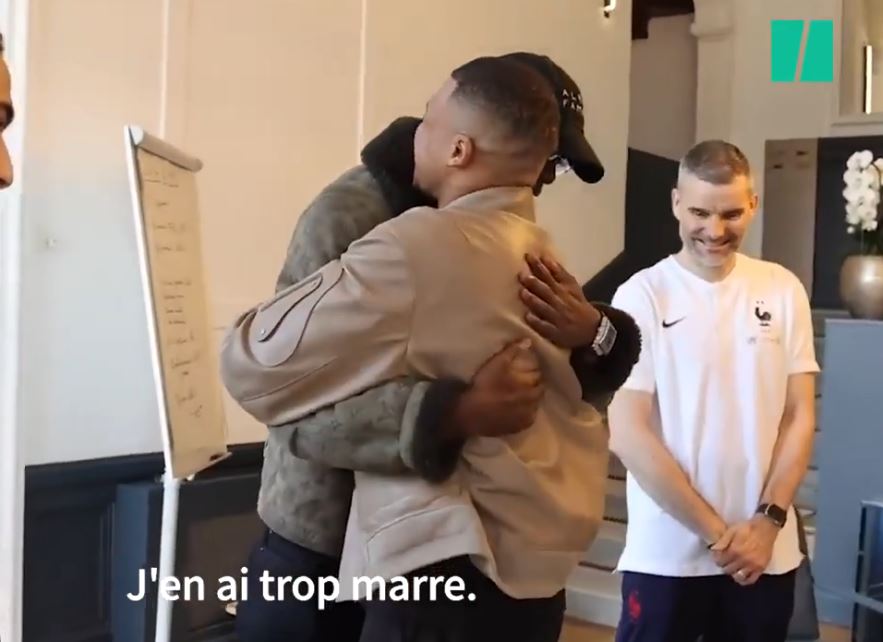 As a result, FFF president Noel Le Graet even rang the superstar striker to get him to change his mind – but was unsuccessful, it's alleged.

Mbappe – whose commercial partners include Hublot, Oakley and EA Sports – has also questioned the way the French national side distribute their money and believes more should go to grassroots football.

Elsewhere, the PSG ace's contract at the Parc des Princes expires this summer.

And he looks on course to be released as a free agent and join Real Madrid for nothing.

Microphones picked up Mbappe telling France team-mate Paul Pogba he is "a little fed up" with his club.

But Le Graet is desperate to see the 2018 World Cup winner do a U-turn and sign a new deal with PSG – for the benefit of both the player and French football.

He told Ouest-France: "I want Kylian to stay in Paris. It’s better for French football to have one of the best players in the world, if not the best, in its league.

"He is likelier to win the Ballon d’Or with PSG than if he leaves.

"When you change clubs, you always have to get used to a [new] environment. Paris are on a bad run but remain a big club.

"Is the Spanish league better than ours? I’m not convinced.

"It’ll be a personal choice for him. But as FFF president I prefer that he stays in France." 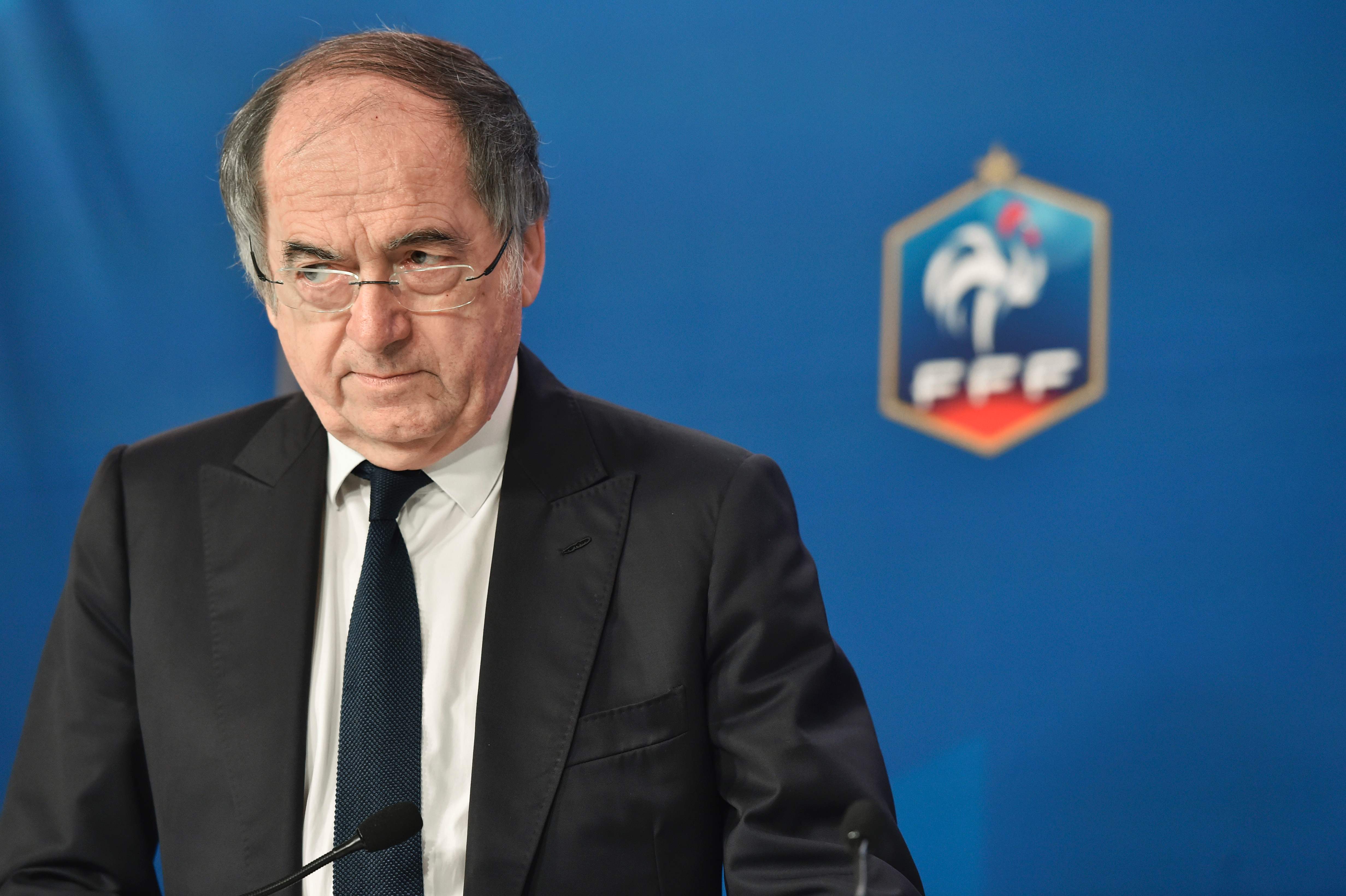