KYLIAN MBAPPE allegedly stormed off on holiday last night after telling Paris Saint-Germain he doesn't want to renew his contract.

The 22-year-old superstar dropped the bombshell right before departing for his 15-day trip following a rumoured bust-up with PSG's sporting director Leonardo, according to RTL. 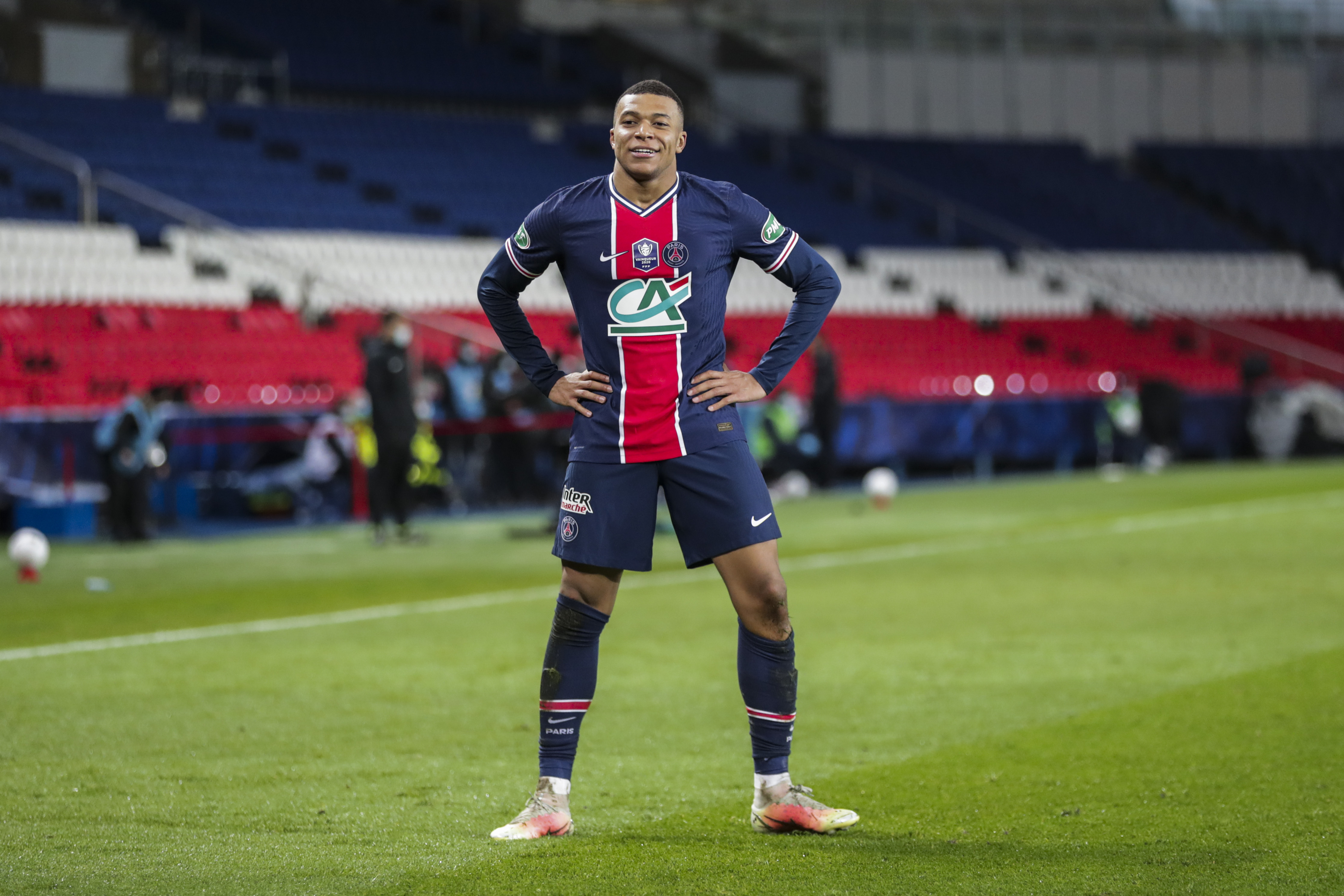 The French radio station claim Mbappe was unhappy with the terms being offered and Leonardo wouldn't budge.

This allegedly led to a communication breakdown between the pair that hasn't been restored.

Mbappe's outburst comes at a turbulent time for the youngster who's shock penalty miss against Switzerland in the last 16 saw France crash out of Euro 2020.

He revealed that he felt gutted for his glaring missed attempt and issued a heartfelt apology to the country's fan's.

He exited the tournament without scoring a single goal.

PSG want Mbappe to commit to the club for the foreseeable future whereas he only wants to extend his contract for another year when his deal ends in 2022.

The length of the contract ties in to Mbappe’s second demand, which is regarding incomings this summer.

He is eager to play in a competitive side challenging for trophies each season.

After PSG were pipped to the Ligue 1 title by Lille and knocked out the Champions League semi-finals, the striker's keen to see what fresh faces arrive this summer.

Mbappe's been heavily linked with a move to Real Madrid which could be expedited following his latest frosty exchange with Leonardo.

The Spanish side failed to win a trophy last season and see the French whizz-kid as the solution to their problems.

Last month it was reported that Madrid planned to buy Mbappe as a gift for new boss Carlo Ancelotti.

And if PSG fail to convince their star player to stay put, the LaLiga giants could get him on a free next summer.

With every other option seemingly exhausted, PSG may have to rely on his team-mate Neymar to keep Madrid at bay.

It's been reported that the Brazilian's new contract has assurances that Mbappe will remain in France for at-least an extra year.

But if their attempts prove futile, the Parc des Princes side can console themselves with Mbappe's little brother's arrival at the club.

Unlike his older sibling, Ethan, 15, had no issue signing a three-year deal with PSG's youth team last month.