MAYOR of Madrid, Jose Luis Martinez-Almeida, has joked that Kylian Mbappe told him he is on his way to Atletico and not Real.

The Paris Saint-Germain ace looks set to leave for FREE this summer when his contract expires. 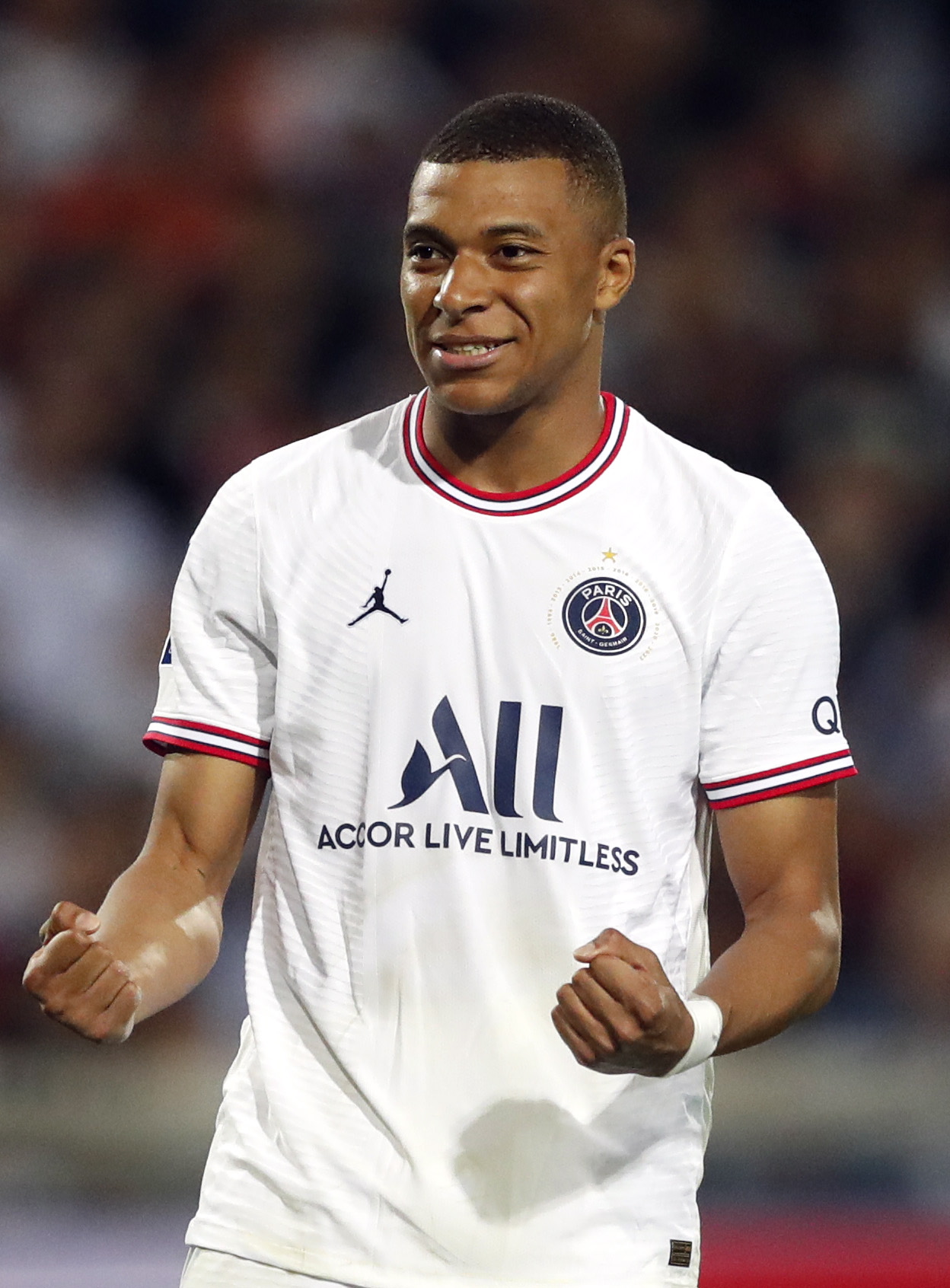 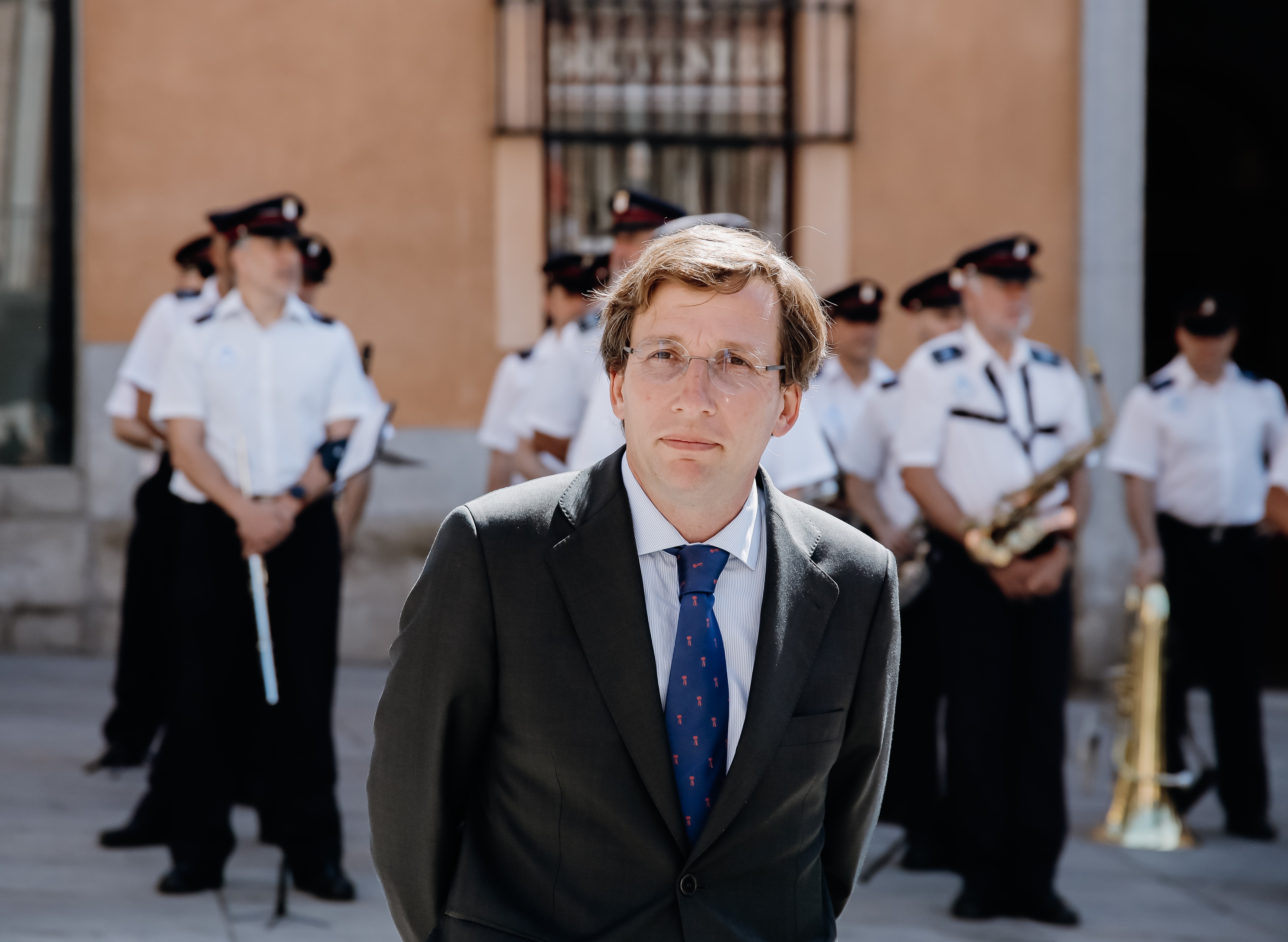 And it looks like his next destination will be his boyhood club Real.

According to Spanish publications AS and Marca, Mbappe has reached an agreement with the LaLiga winners.

AS report he will sign a five-year deal to become the highest-paid player at the Bernabeu.

Mbappe's contract will also include the highest release clause in world football – currently held by Barcelona's Ferran Torres at one billion euros. 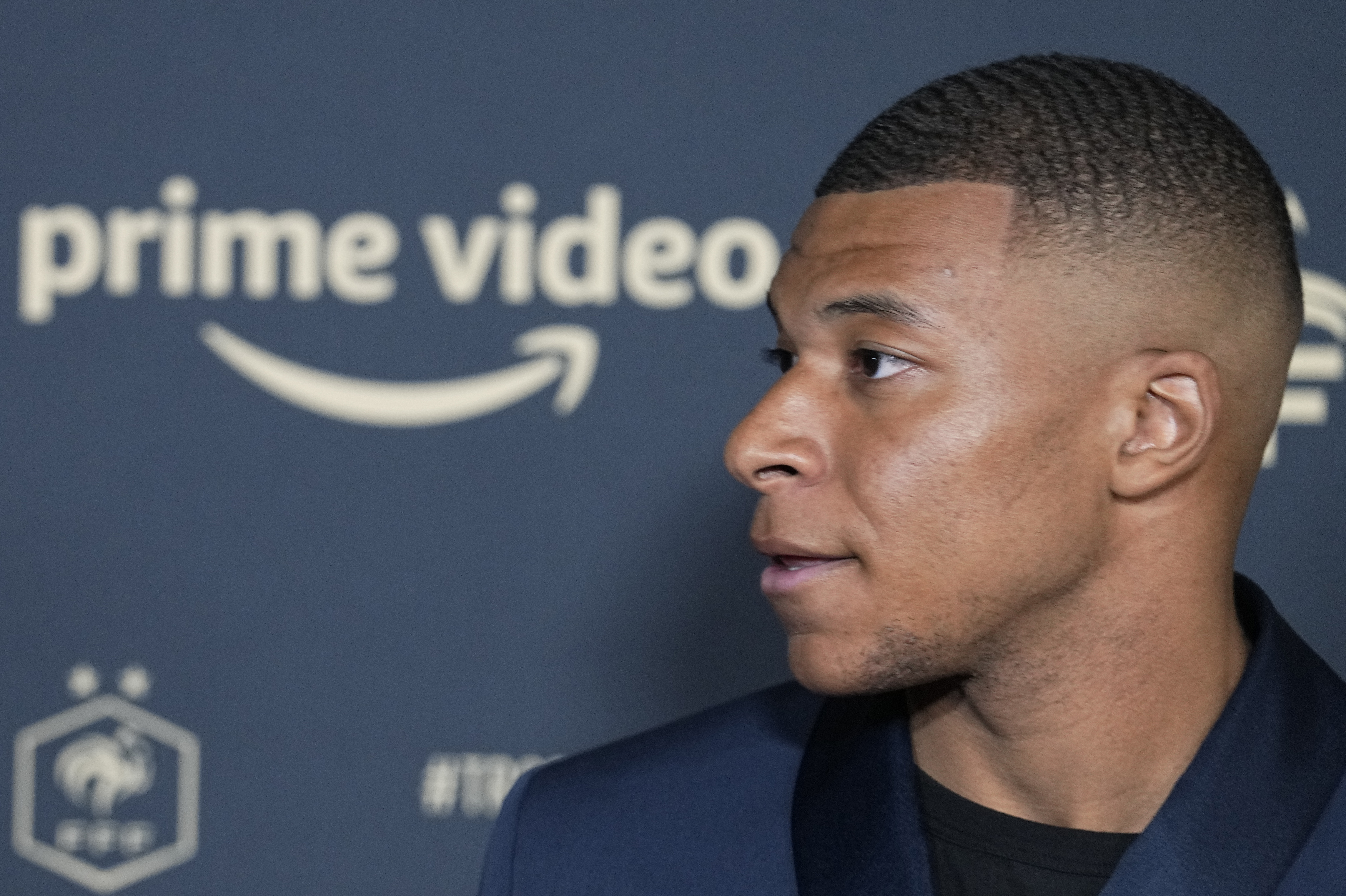 Frankfurt v Rangers: Get Frankfurt at 30/1 or Gers at 40/1 to win Europa League

And the Frenchman could be announced after Real's May 28 Champions League final against Liverpool.

But the Mayor of Madrid, Martinez-Almeida, has joked that Mbappe told him he will be joining Atletico and not Real this summer.

He said: "Mbappe? He told me he's coming to Atleti."

Mbappe hasn't put pen to paper yet meaning other clubs could still make a move for him.

Liverpool are also still thought to be in the race to sign him.

Jurgen Klopp confirmed the Reds' interest, saying: "Of course we are interested in Kylian Mbappe, we are not blind!

“Nothing to say about [contact with the player], but between Kylian and Liverpool, it is all set, it is all fine.

“But no, we can not be part of these battles. There must be other clubs involved, but that is fine. He is still a great player.”