I don't think he is fulfilling his potential on the circuit. 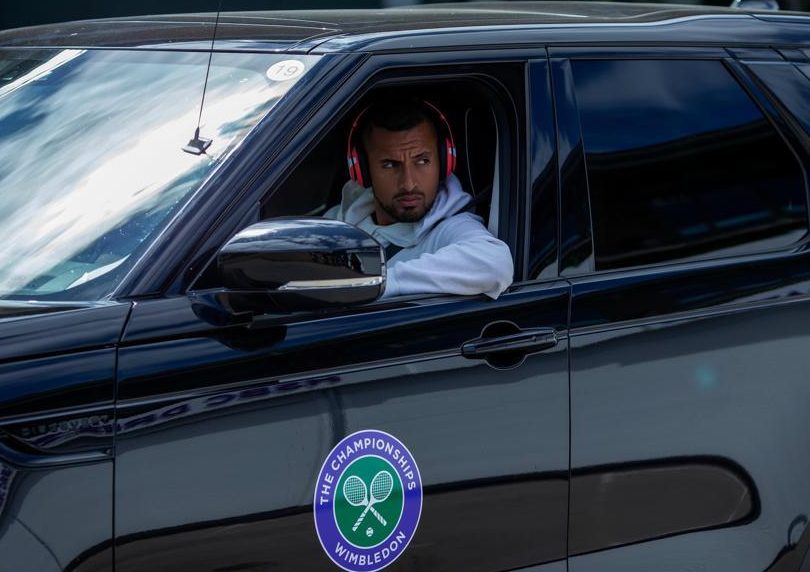 There is enormous natural talent there yet he gets distracted and causes problems for himself.

In May, he was disqualified from the Italian Open for throwing a chair on court.

Last month he was fined more than £13,000 for three incidents of unsportsmanlike conduct at Queen’s.

It’s bad news all-round, bad for him and the sport, when he says he doesn’t try his hardest.

The very least you can do is go out there and give 100 per cent.

It’s disappointing. He can be a great asset to the game.

most read in tennis 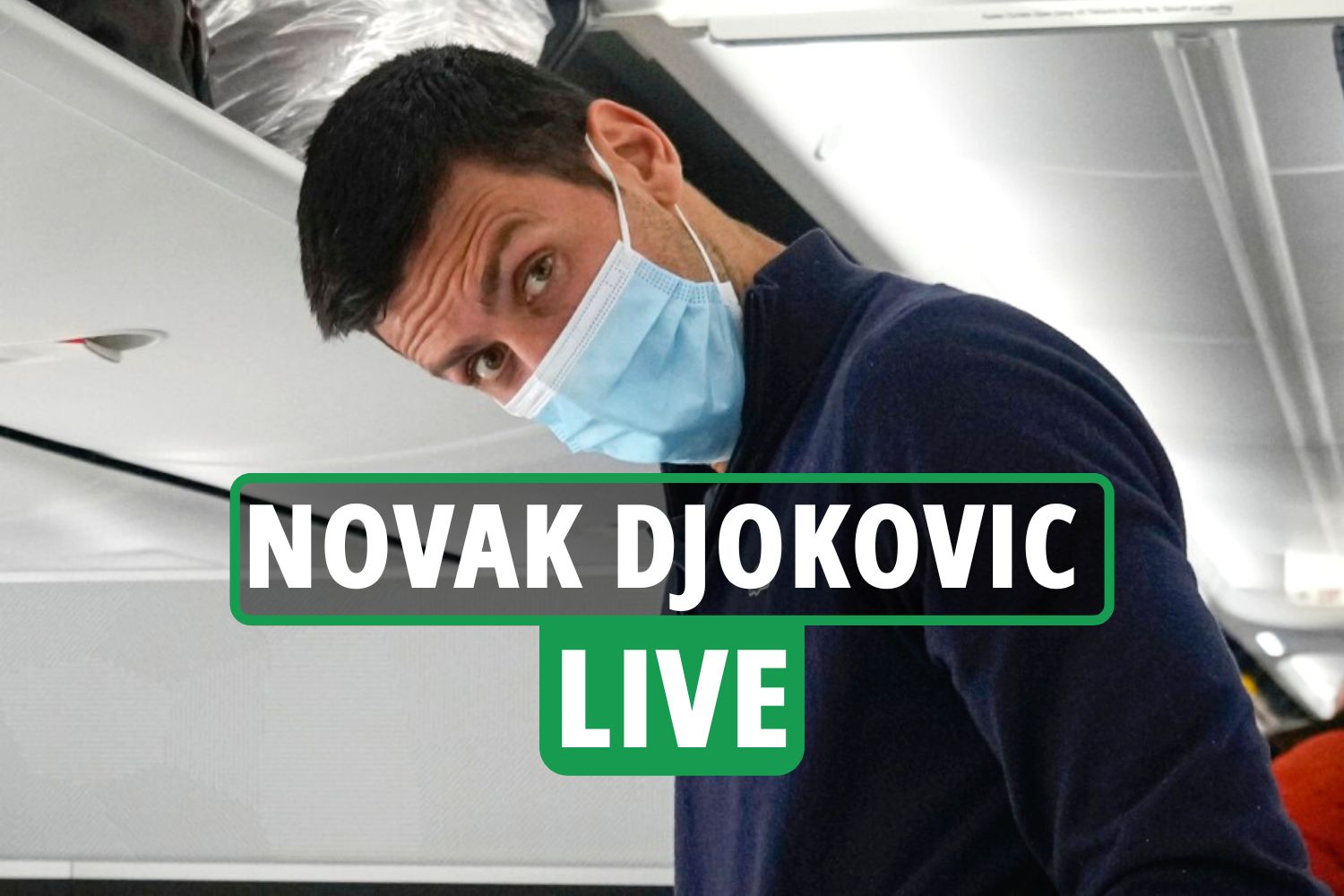 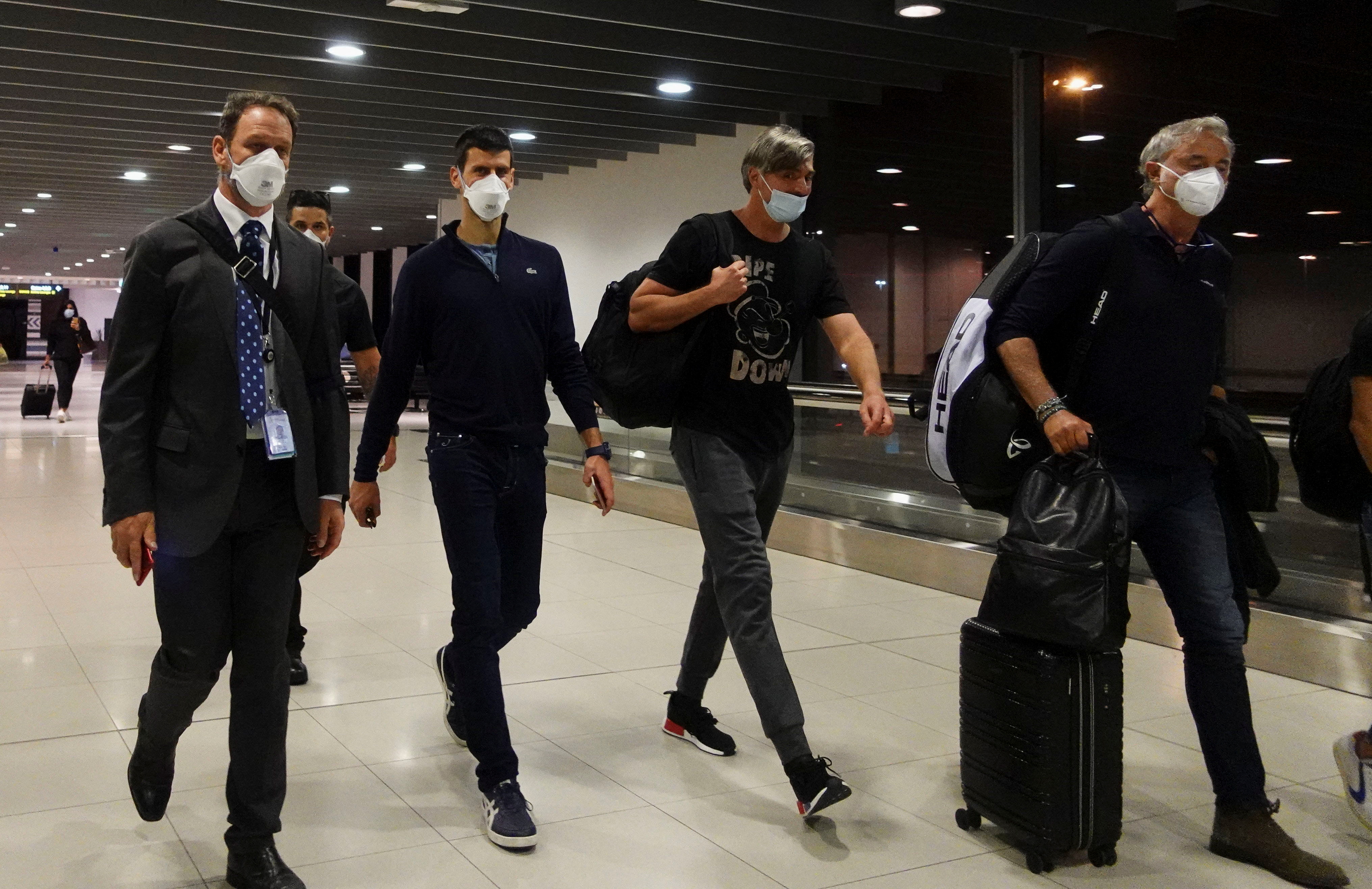 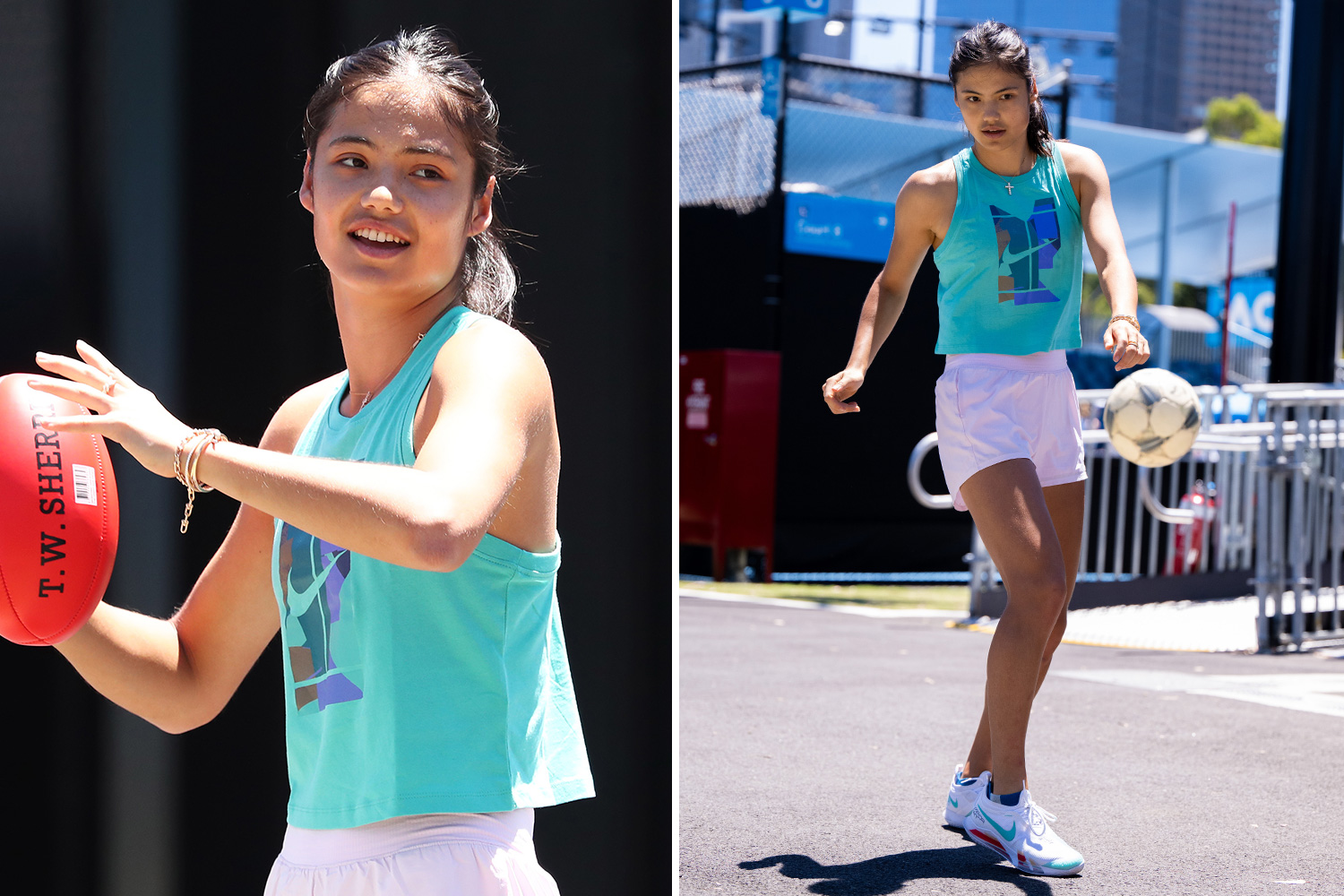 RAD HAS A BALL

Emma Raducanu warms up for Australian Open with a footie kickabout 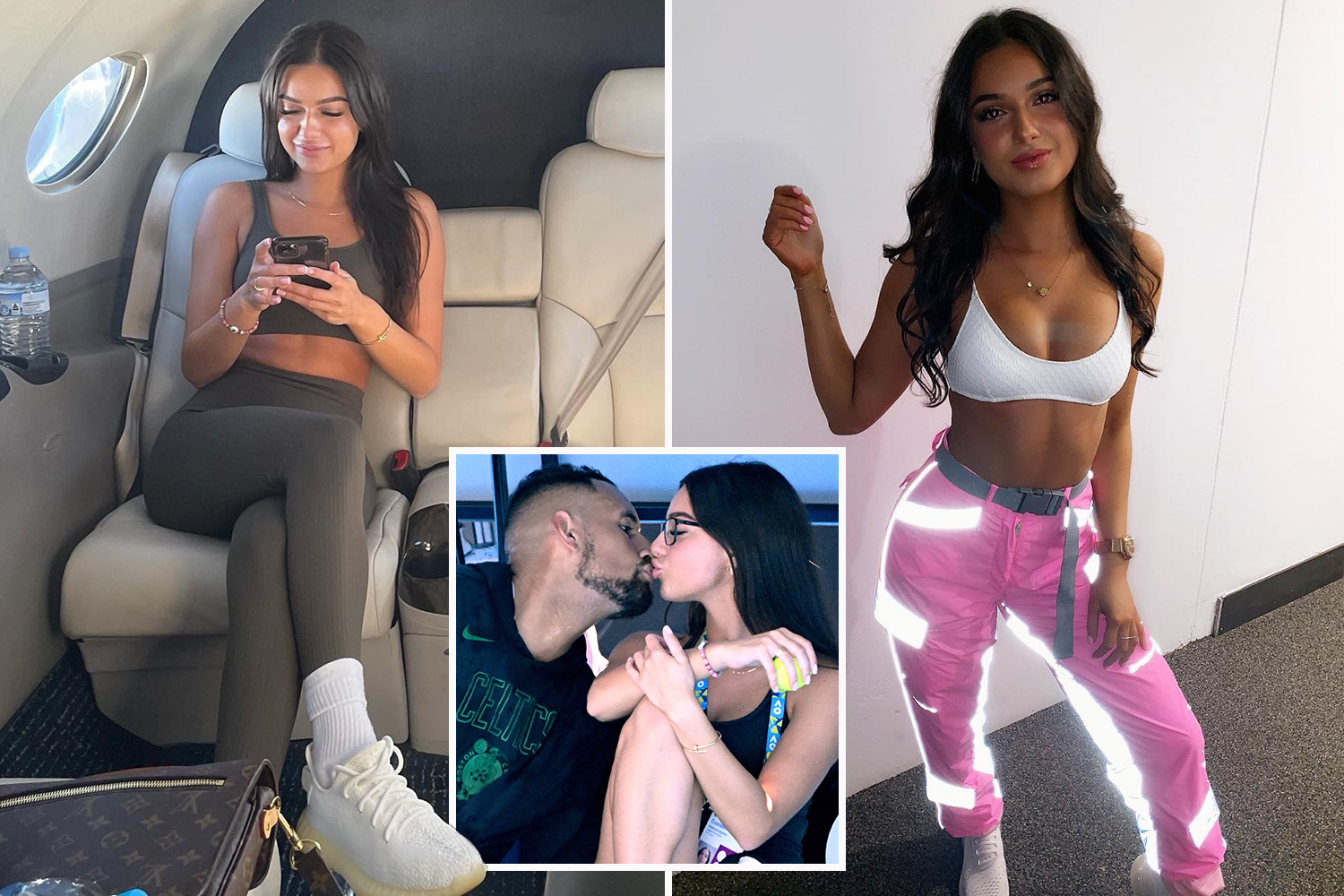 As a fan, I want to see him performing better.

But it all depends on if he wants to listen.

There will be 100 people telling him the same thing, to be more professional, more disciplined and to stay focused.